Legend tells of ancient heroes
Led by Jason, an epic quest began
Delayed on the Isle of Lemnos
By misfortune fell Kyzicos
Hylas was forever lost in Mysia
Sailed on without Heracles
Who could not leave his friend behind
Landed in Thrace seeking Phineus
Blessed with divine gift of prophecy
Captured the Harpies so torturous
In return advised how to reach the Golden Fleece
On a journey to claim the Fleece
In lands far away
It hangs from an enchanted tree
Perilous ride, no fear inside
To Hera they pray
The Argonauts sail far and wide
Pass through the clashing cliffs
But wait till a south wind drifts
Release a dove in the air
If it makes it through then you must row on swiftly
If the flight fails then you will be doomed!
To obtain the Fleece at Colchis
Plow a field wielding fire-breathing beasts
From teeth sowed into the field
Undead warriors were revealed
With the aid of Medea the hydra sleeps
Aeetes, the king betrayed, his reign will cease
Dangers on the voyage home, the Sirens’ breath
Talos held the ship at bay but bled to death
Sail back to Greece, held high the Fleece
The power it holds
Is destined to restore the peace
Followed their guide across seas wide
As legend is told
The Argonauts sail on with pride
Jason returned, defeated Acastus
Reclaimed the throne of Iolcus 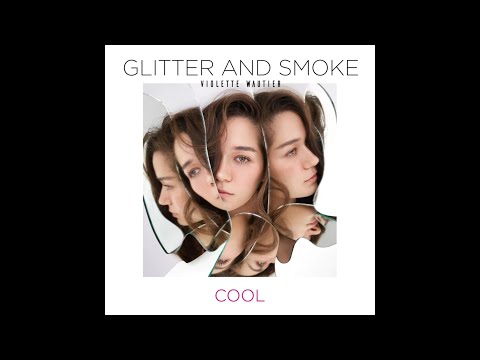 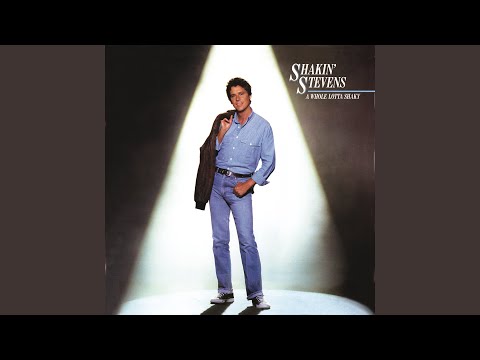 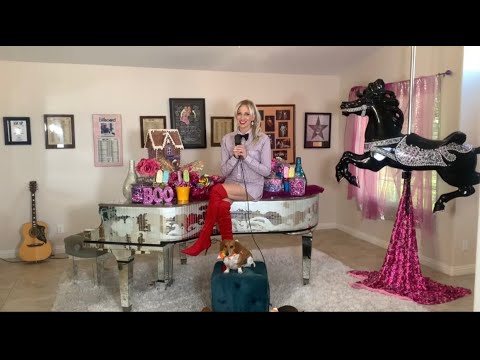 Casmè and Tamara Jade Both Give "Incredible" Performances - The Voice 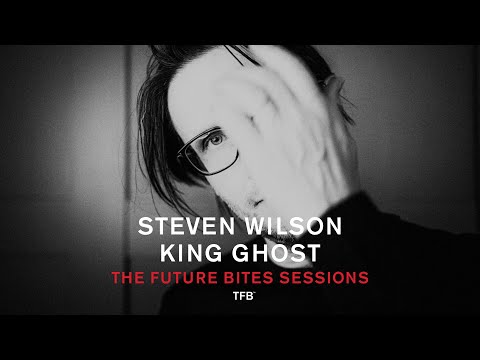 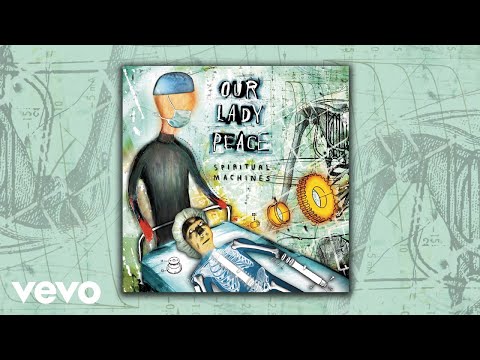 Our Lady Peace - Made to Heal (Official Audio) 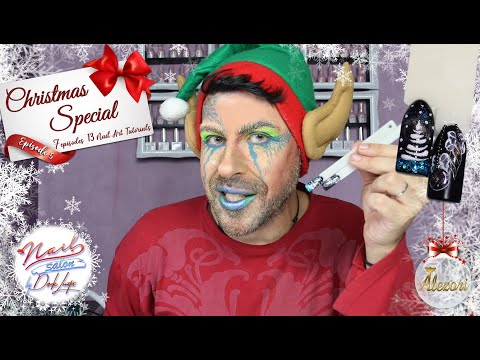 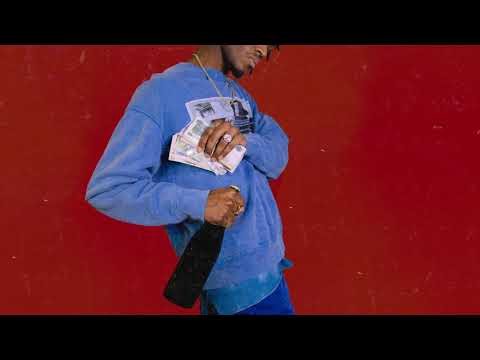 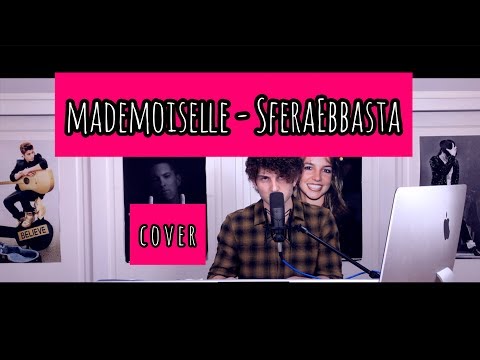 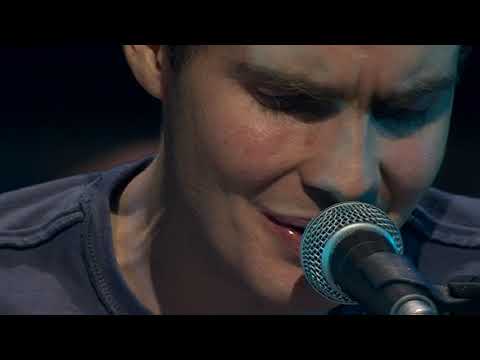 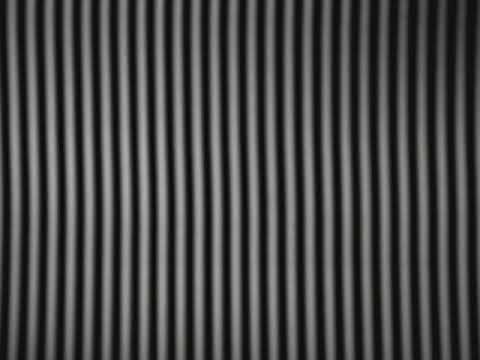 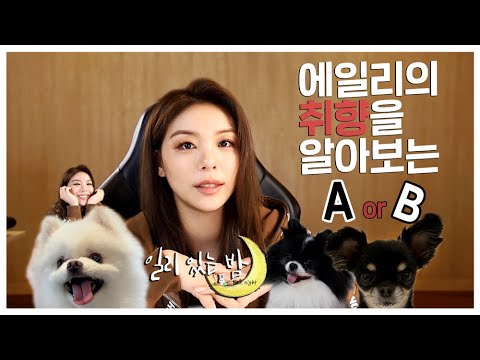 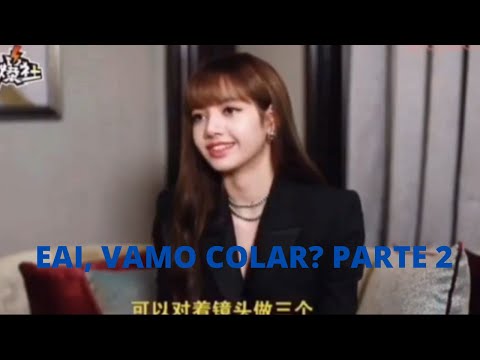 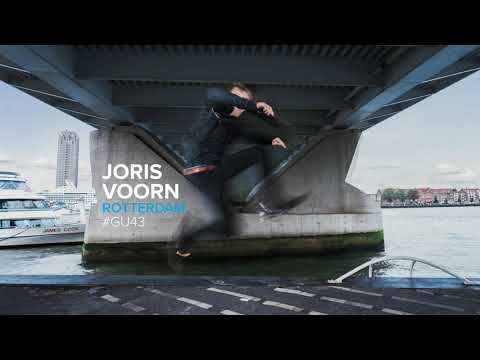 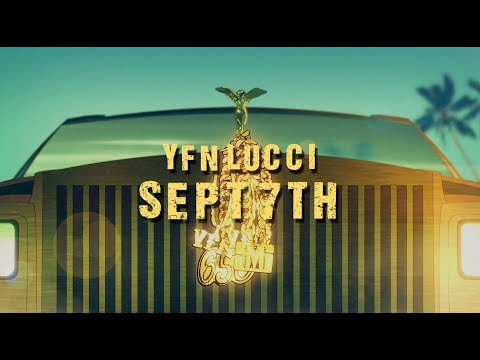