Yeah...Yeah
Check me out man..Yeah

[Lil Wayne]
Original gangsta, black clothes and bangers
Bullet shells and chambers, fill the L's up
We stay low from the ranges cause they tryin to tame us, but we brainless
And just think, I'm one sell out record away from being famous
Shit I guess I ain't it
You could paint it how you may, but I remain this gangsta 'til the day I lay
Where the worms stay
I spit it for my nigga's sake
I spit it for myself a long time ago
Got a few houses, few whips, few condos
I'm so straight I'm pointin
The game is hurtin, and baby boy the ointment
Baby boy the president now
Shit you gotta make an appointment
Two record labels
You should come join 'em
Do check the label
And make sure it's yellow or rose 'fore you bring it to my table

[Chorus]
[Lil Wayne]
Naw, don't fuck with that dogg
Yo, I'm gonna knock your fuckin head off
And I'm coming back hard
Stunner get me to work, and I'm runnin that off
I'm comin back with it, and let my team split it
With a swagger you can't get, naw you can't get it
Shit, bitch I pop like Diddy, I pop like when he goin stop? When it's empty
And you still drawing Leonardo D'Vinci
[Birdman]
Trap me, I'm in there early, gettin money ridin dirty
Uptown puttin in down blowin out the pound
Duffle bag full of cash when I come around
The lil' homie got the game so I put him down
Hold my town, world wide wearin a crown
Like father like son, got it off the mound
Like father like son, nigga's stand their grounds
Like father like son, nigga fuck them clowns

[Birdman] (over chorus)
Yeah nigga
Un-fuckin-believable
I know y'all hear some more shit about me and my little young nigga
You know, they mouth like they ass
Anything will come outta that motherfucker ya' heard me
Big shouts to all them cities who opened your arms to us nigga
And let us through that motherfucker, ya' heard me
Cause that water ran us out that motherfucker, but we did bounce back
Believe that 305, 404, 713, all that, Dallas, Kansas
Everybody ya' heard me, Oklahoma, yeah, everybody, the whole world 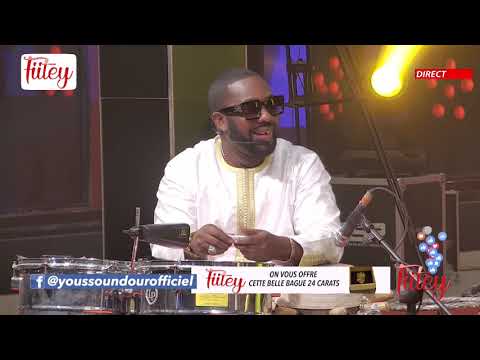 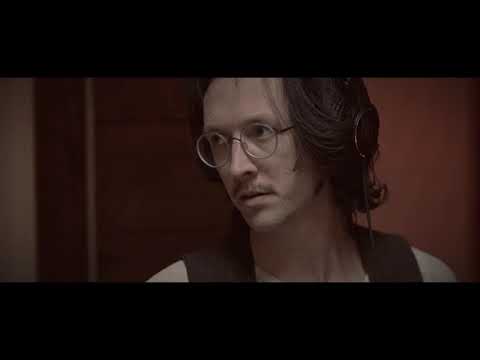 The Band of Heathens Behind the Scenes of Stranger | "Vietnorm" 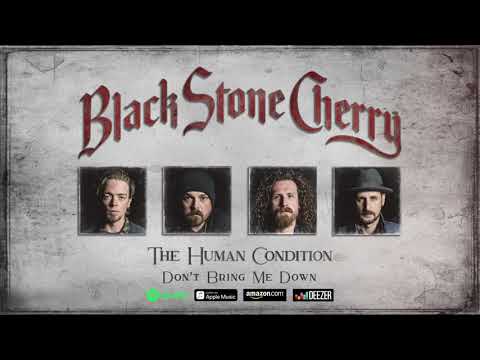 Black Stone Cherry - Don't Bring Me Down (The Human Condition) 2020 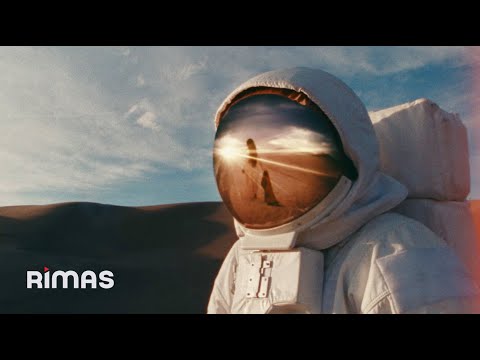 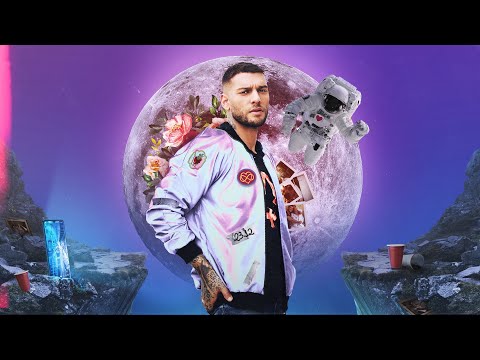 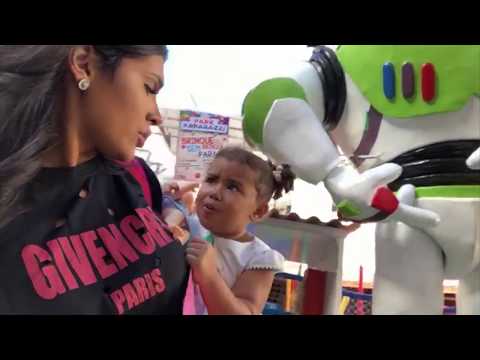 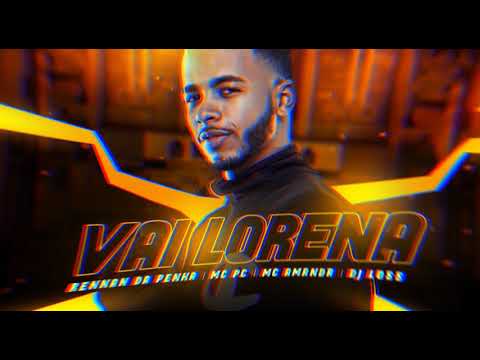 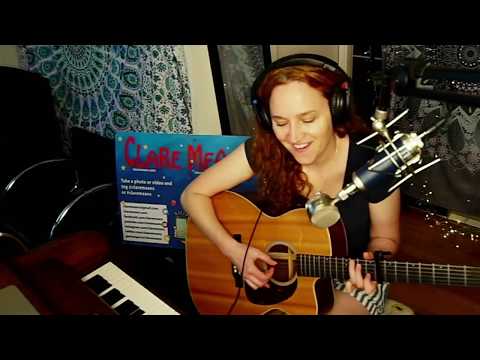 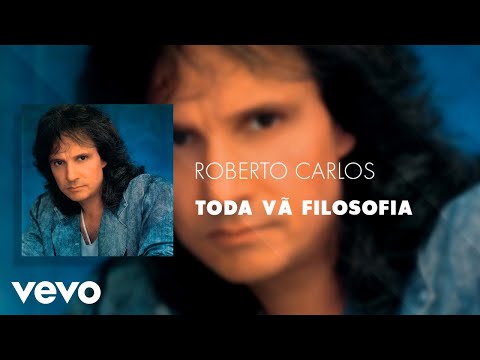 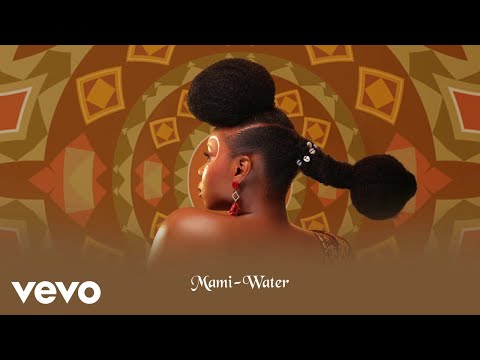 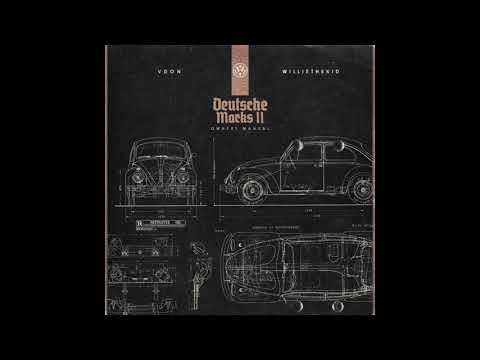 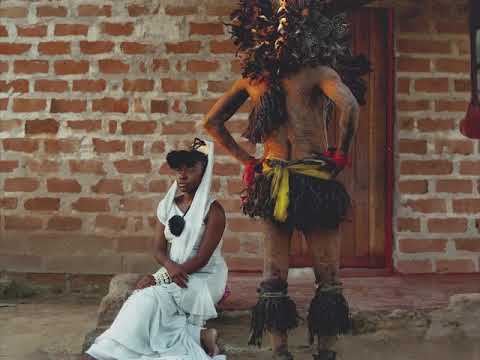 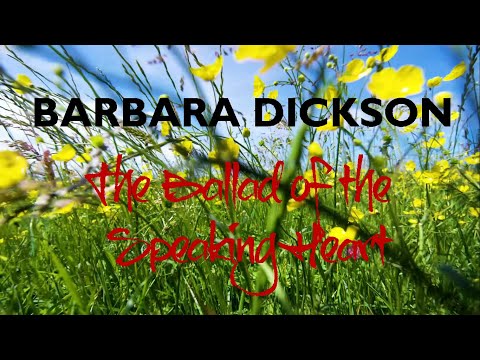 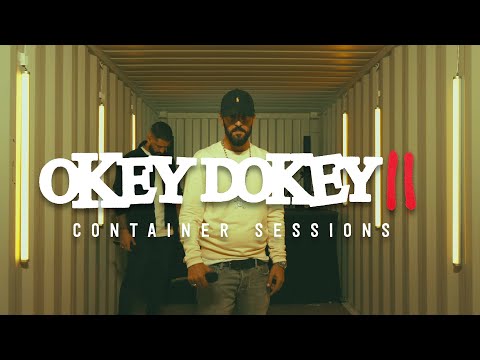 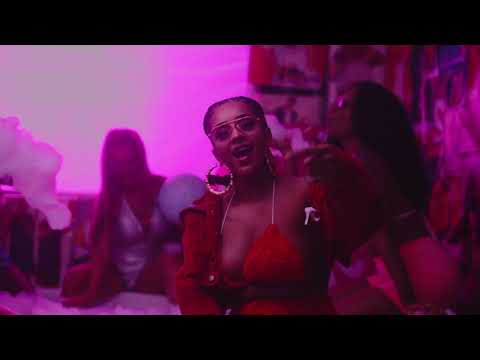 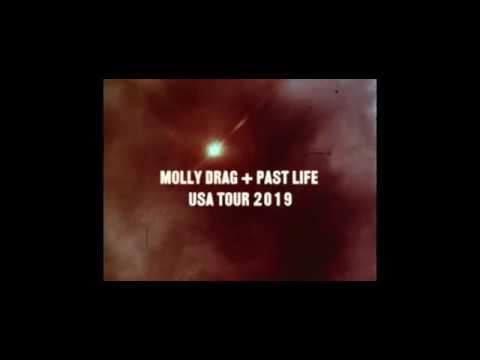