Let 'em know the man's bossy
Victory laps in my own league
Just took the badge off my stoney
Teenagers rocking rollies, that was my gang
You don't wanna try man, nah
Yo, I don't like people approaching me (nah)
Step with the gang and F1
They won't let you get close to me (nah)
I don't need closure with people I cut off (nah)
The closure's in the cutoff (gone)
If you don't love me just fuck off
Who nah hear, must feel and who nah listen will learn
Cash Motto pull up in the place
Whole team to confirm
And we ain't overwriten 'til you're under it
Cuh man will bun ya bridge and swim under it
Breast stroke and that, free smoke and that, you want som'?
Big smile on my face when I'm dishin' out pain (Pain, bruv)
Old cells can't save you when lyrics get aimed
So what, you really wanna do this
Come on let's not be stupid
You know I nip it in the bud quick
Man turn up and get muted (Shut up)
Silent, that's how i like it
I tell Ashley I'll do an album, it's just timing (Summer)
Gyal in my bed naked but I'm vibsing
She wants dick but she's gotta wait, man's writing (Chill)
Priorities straight, put no babe before papes (None)
Put icing on rose gold, tell that bitch keep your cake
Safe
And you don't work like me, I'm a fucking beast (monster)
I got bangers for pagans, unreleased (just chillin)
Cuh there's bare nobodies tryna be somebody
So you can't be too proud to slew somebody
Gas mark 9 when I slew somebody (cook that down)
About kill an MC, you ain't got no bodies

Chipmunk haters, all MCing (Mad)
10 years back they were all broke and preein'
10 years later, I'm still MCing
10 years time, nah I just can't see it
Pen doing armor and weaponry
Mind bomb flow, don't step on me
My name will ring in your legacy, pussy
You havi go drown if you tread on me
Just have a think before you step to me
Dem man are young and lost, me?
I'm young and legendary
No point to prove when I'm writing
Just the depends on what gets you excited
Bruce Lee or everyone tryna fight him
A lil' competition, alright then
No wrestling, when I pin down, let the pins down, I'm striking
You're thinking bowling I'm on lightning
You'll think he's a match 'til I light him up
I get tired of these man claiming they 'ard
Crash into me, get no courtesy, dawg
So don't write a verse for me, dawg
Puffin' on trees, took it back to my roots
And made it work for me dawg (Safe)
You man are new to deals, like why you talkin'?
Man are doing more now with less resources
HP, man are brown saucin'
You think you're levels but you're out of orbit
You're a baby boy, you'll get a straight abortin'
Been having plaques on the wall from time (long time)
Little fuckboy, where's your award from grime?
Danielle, man wanna catch me outside? (catch me outside)
But the team's too tight, Cash Motto inside 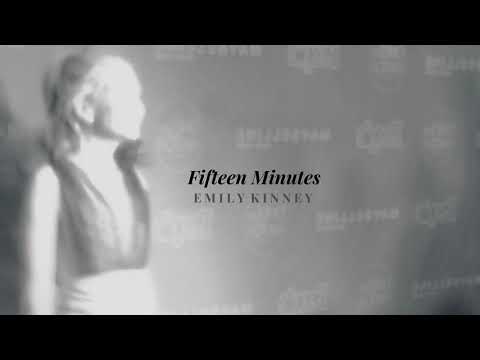 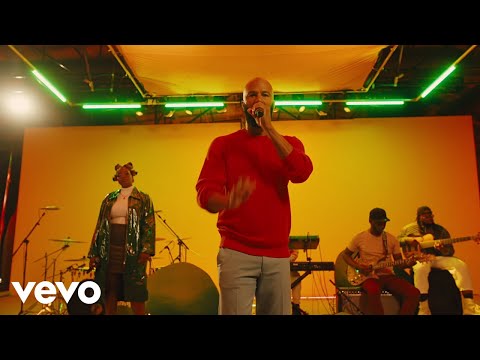 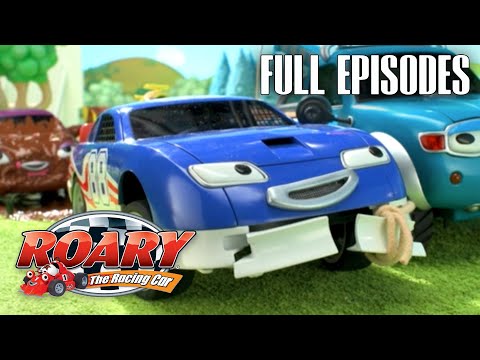 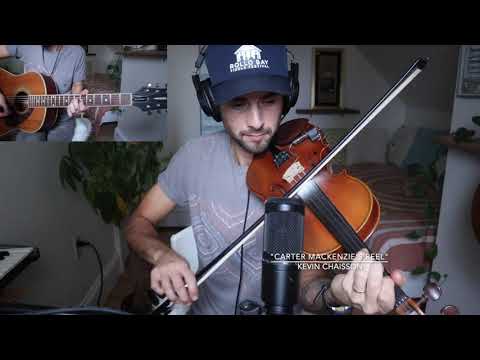 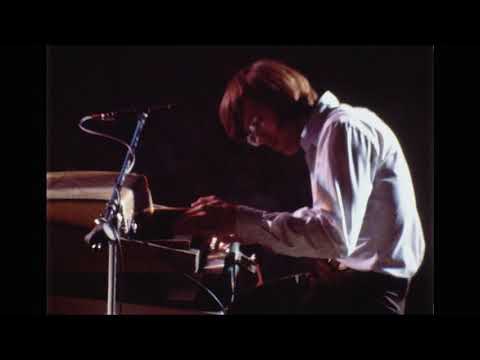 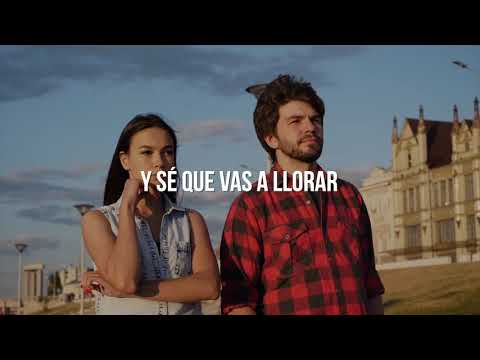 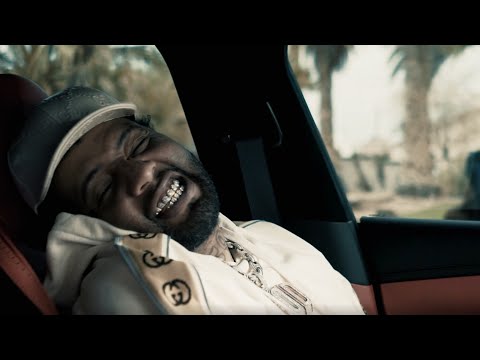 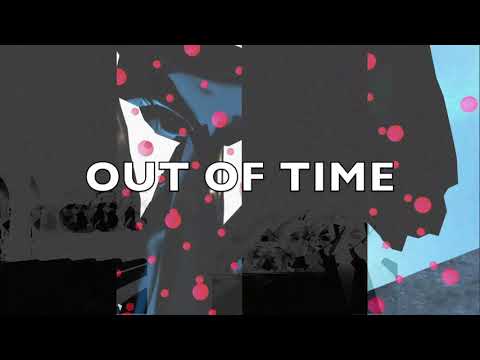 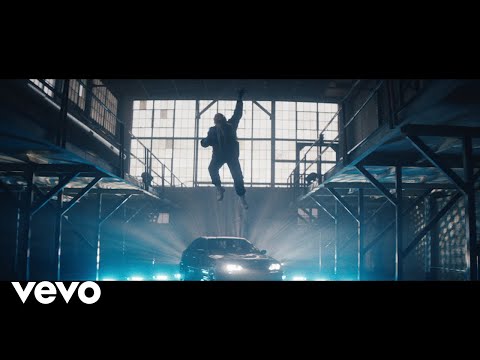 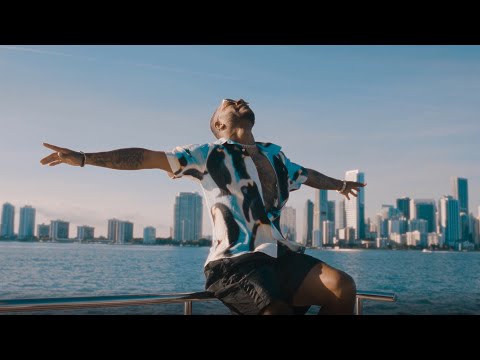 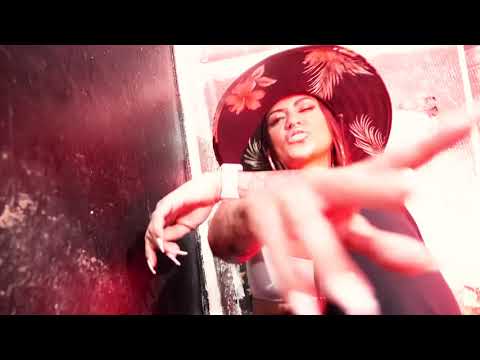 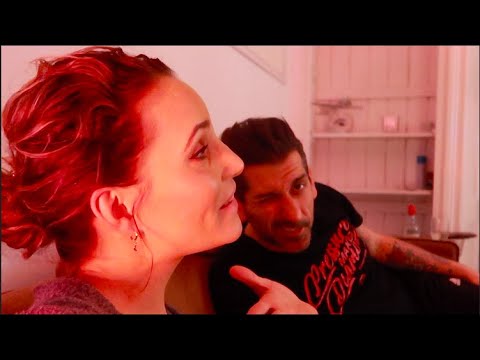 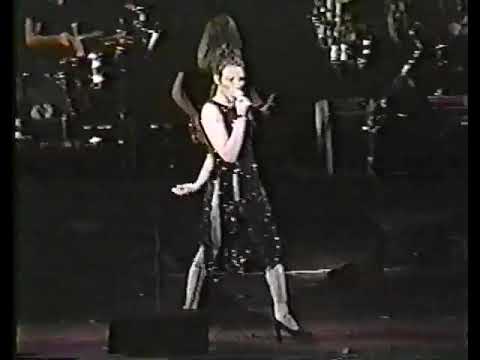 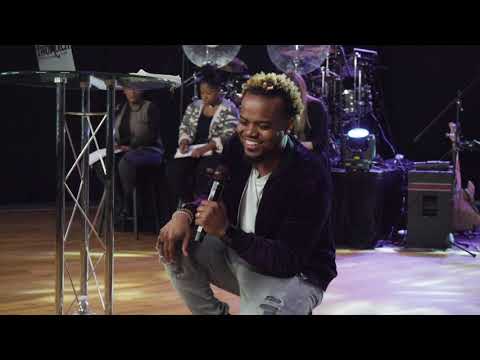 Walk Through It - Be Informed | Pastor Travis Greene 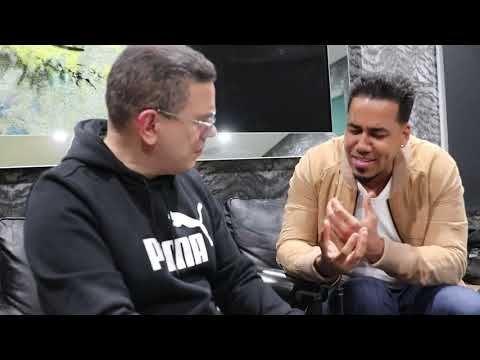