[Verse 1: Dash-N]
I thought we were meant to be together forever
But I guess I was wrong and I want you to remember
This song, that I made for us two
It's a dedication song, you'll never hear me say I hate you

I loved you to death, and I guess I still do
You've gotten over this, man I wish I could, too
When I think about you, I just feel so blue
You're just gone, happy now with mister you-know-who

Honestly, I don't see what you see in that guy
And this isn't jealousy, I would never ever lie
But how the fuck could you pick him over picking me?
He treats you like shit, but you say you're meant to be?

I don't understand, and I guess I never will
I trust your decision, though it makes me ill
But I'll just sit here through these bitter goodbyes
And stare out at September skies

[Chorus: Marka]
If I had to choose, to fight or to love
Would it all be so simple, would my word be enough
When the plans you have fail and it all starts to fall
All they see is how you're wearing the scars from it all
(Bearing the scars from it all)
[Verse 2: Dash-N]
Let's take a trip back to twenty-fifteen
To that time in December, yeah you know what I mean
You came into work, you were in a sad mood
Didn't ask what was wrong, didn't want to be rude

But you came up to me and you talked to me
You told me what happened, you had trust in me
The guy you're now with was treating you bad
And you couldn't talk to him without him getting mad

You don't ever deserve to be treated that way
Have I ever treated you like that, fuck, no way
And on Valentine's Day, he was acting like a dick
A Marine or not, the dude is nothing but a prick

[Verse 3: Dash-N]
It's been a little while since writing that last verse
And some things are different now, don't know if you've heard
The guy you're still with is off in Afghanistan
And now it's gonna be a year before you see him again

But before he even left, he still treated you like shit
But I'm gonna say sorry, nothing I can do about it
In a way I wanna thank you for not choosing me
Because it was all worth it in the end you see

Now I have a girlfriend and I really love her
So I'm done with you, because you can't compare to her
Sure, I'll still be your friend, and help you through tough times
But I love you no longer, I've left that shit behind

And now you're worried about him wanting to break up
And if that happens, I'm sorry, I know it's gonna be tough
So if he leaves you, you can just wave goodbye
Sing the chorus and stare out at September skies 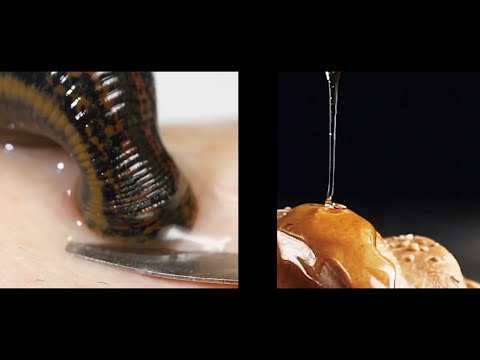 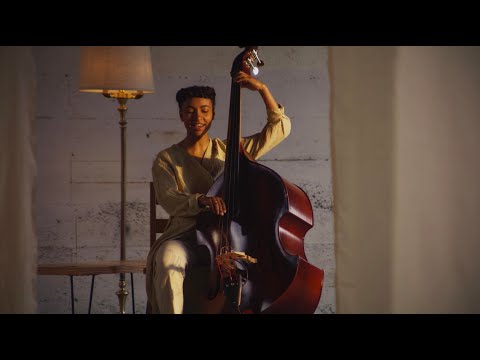 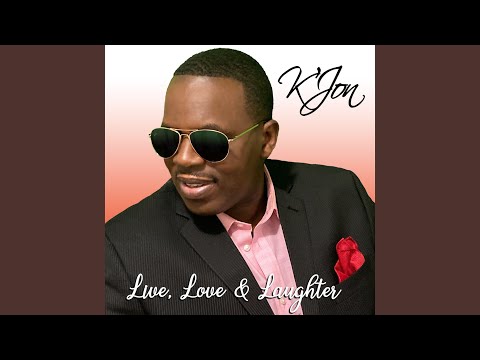 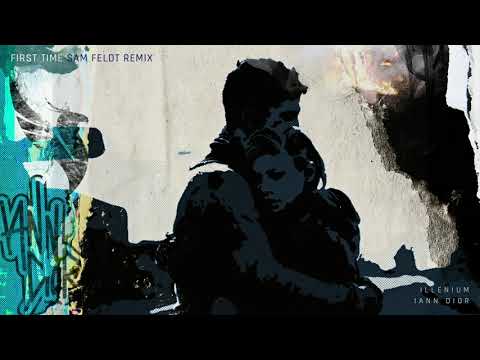 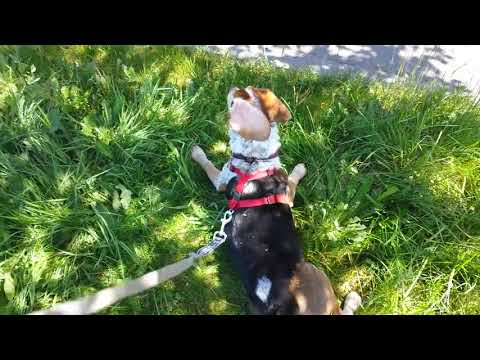 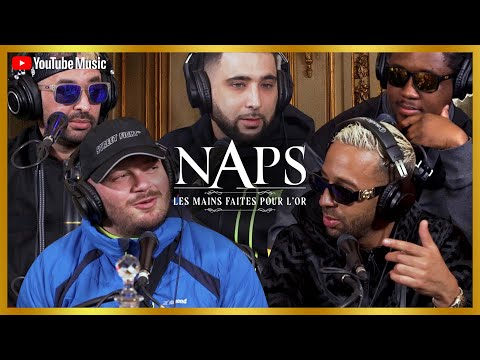 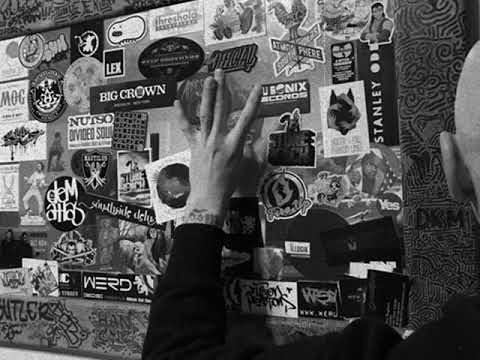 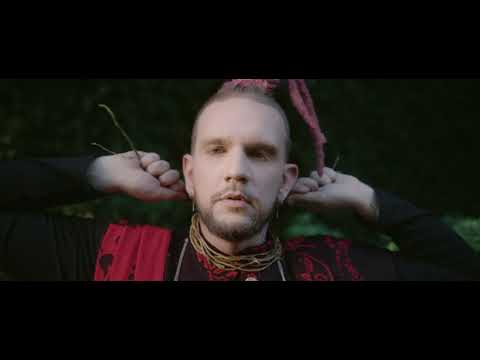 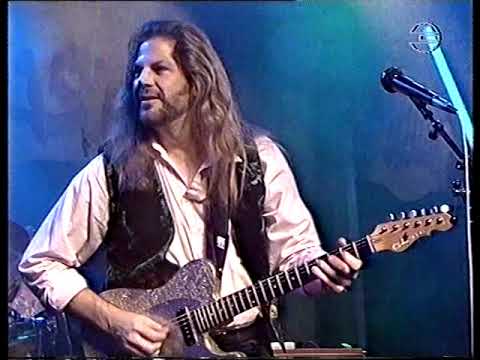 The Hellecasters - Live in Germany 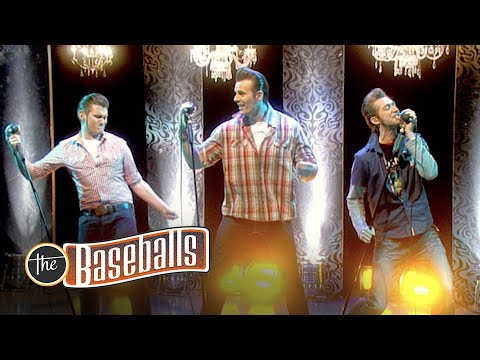 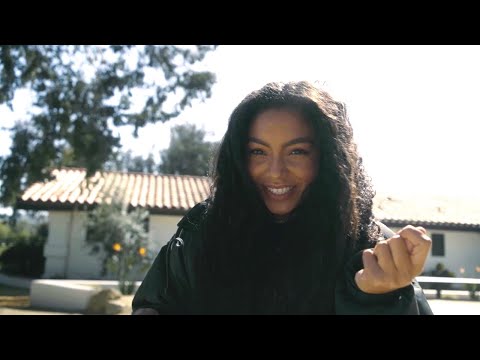 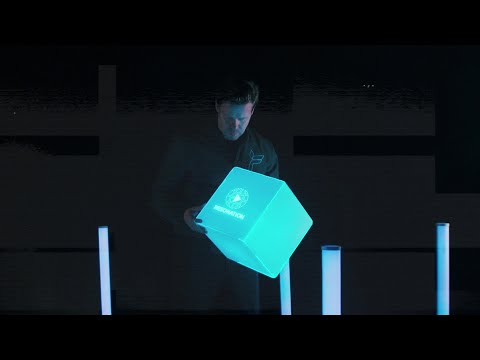 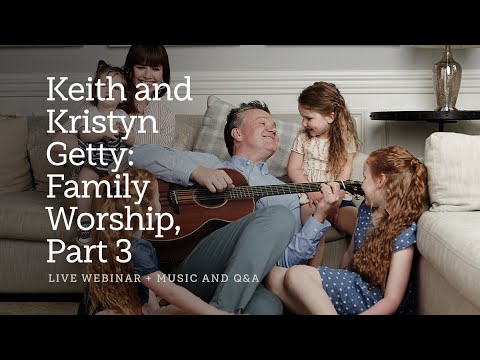 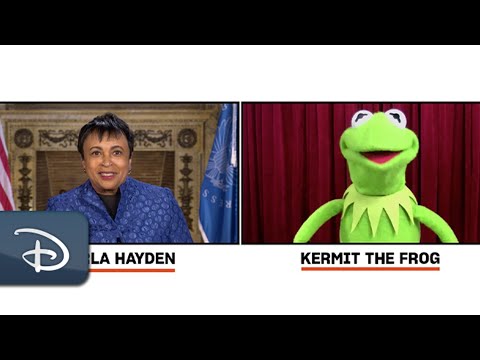 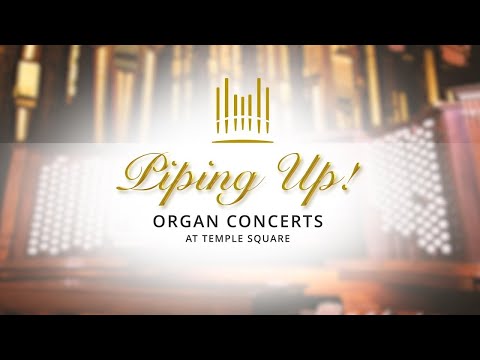 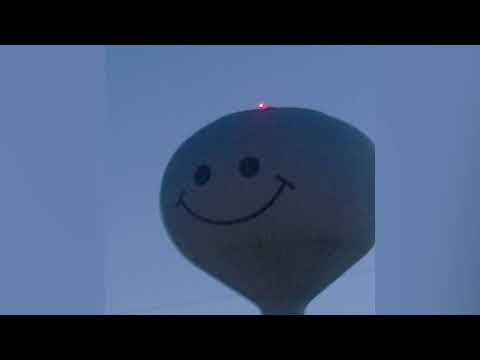 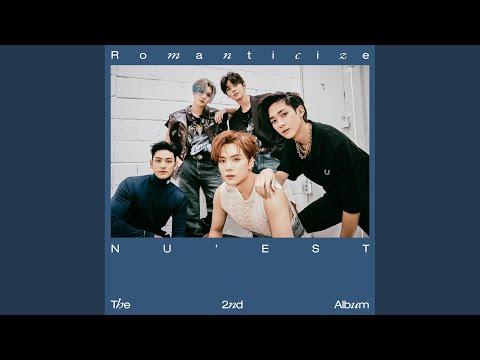 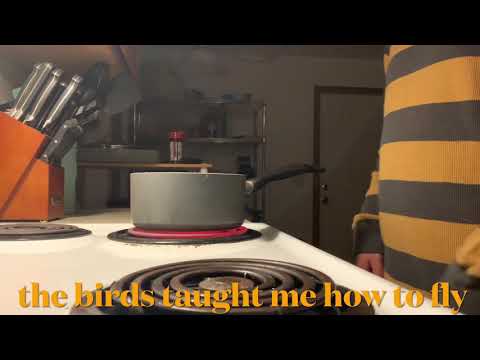