Ziggy played guitar, jamming good with Weird and Gilly
And The spiders from Mars, he played it left hand
But made it too far
Became the special man, then we were Ziggy's band

Ziggy really sang, screwed up eyes and screwed down hairdo
Like some cat from Japan, he could lick 'em by smiling
He could leave 'em to hang
Came on so loaded man, well hung and snow white tan

So where were the spiders
While the rats tried to break our balls
Just the beer light to guide us
So we bitched about his fans
And should we crush his sweet hands, oh

Ziggy played for time, jiving us that we were voodoo
The kids were just crass, he was the nazz
With God given ass
He took it all too far but boy could he play guitar

Making love with his ego
Ziggy sucked up into his mind
Like a leper messiah
When the kids had killed the man
I had to break up the band, oh
Oh yeah, ooooooh
Now, Ziggy played guitar 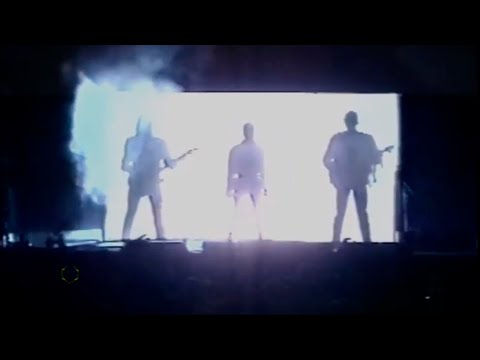 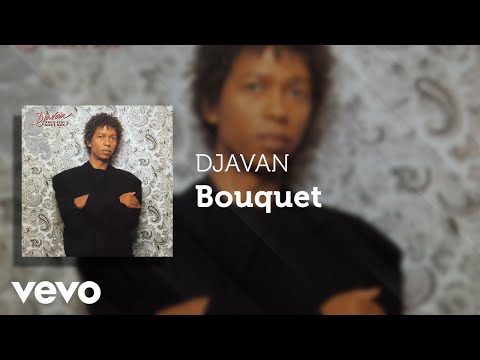 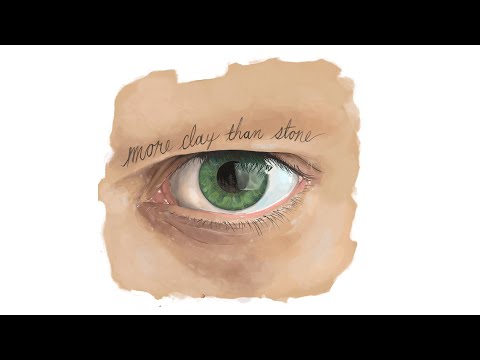 Radical Face - More Clay Than Stone (Still On Our Way) 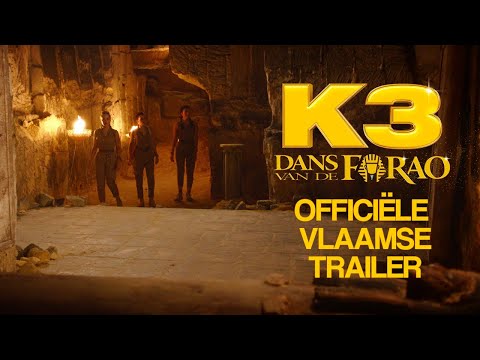 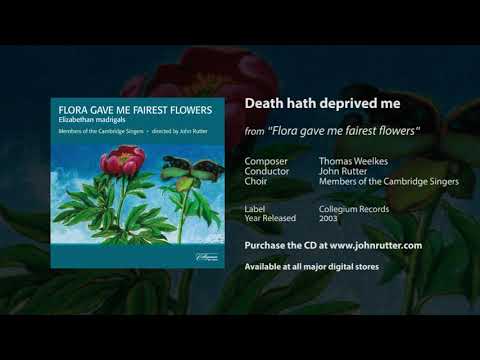 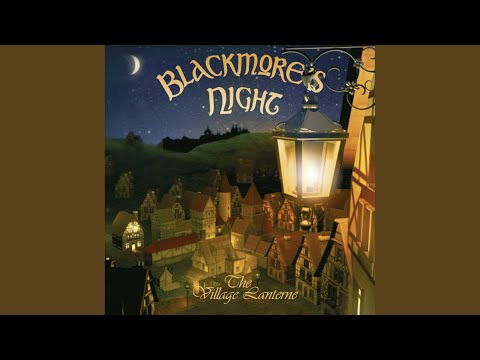 Just Call My Name (I'll Be There) 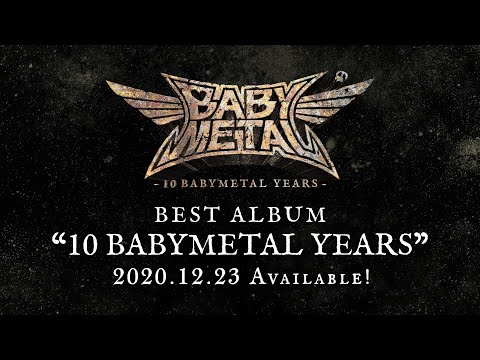 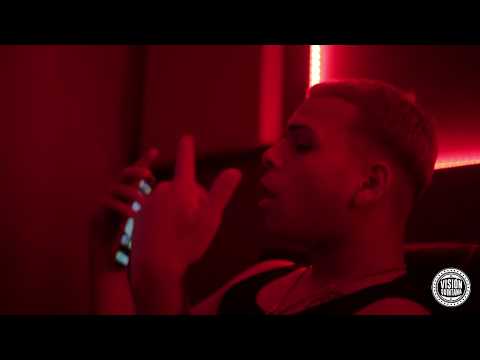 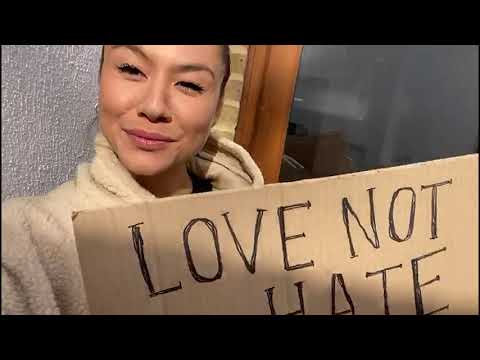 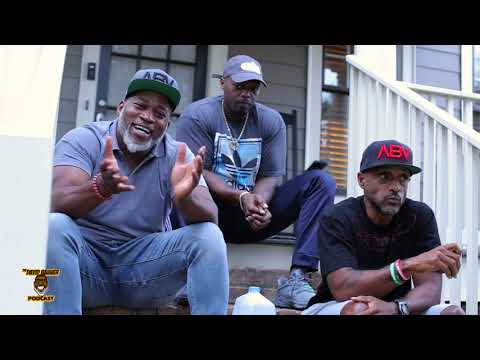 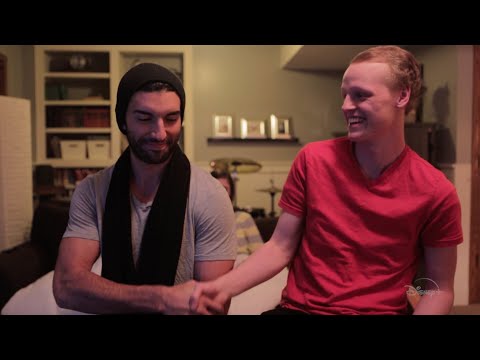 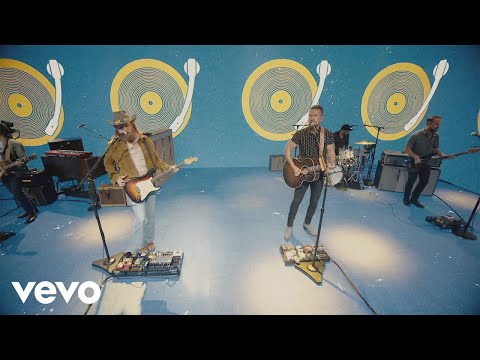 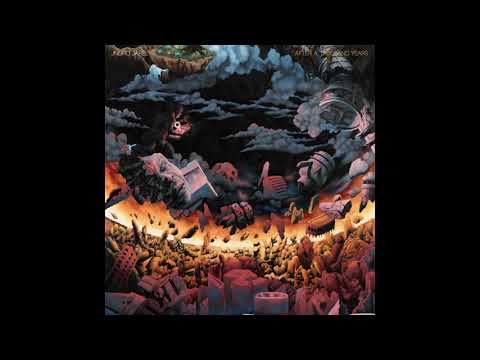 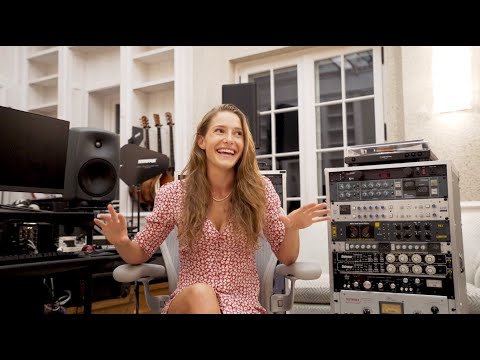 Caroline Jones - All of the Boys (Making the Song) 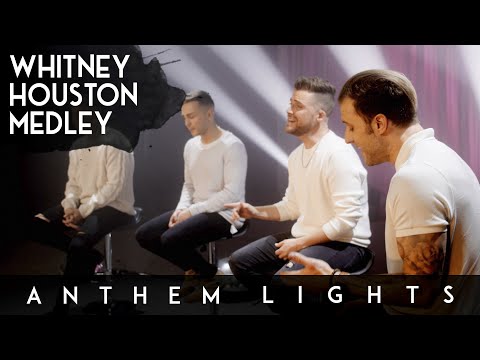 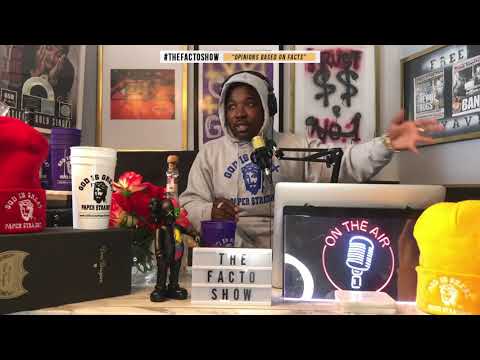 What if U caught her cheating? Did Covid Make You Hustle? Mike Pence’s