Weed wakes up baked feeling messed up
Hears a "knock-knock-knock" and lifts his head up
Aspirin is yelling so he gets up
Grabbing at his cash 'cause the rents up, Aspirin is fed up
Cos Weed comes up short, so he gives him a warning
Tells him he’s hell of annoying! He regrets doing business
Weed goes into the street thinking he needs something to eat
And on his way past the corner, wonder who does he meet?
Well there's Crack begging Lean for just one more freebie
And Lean says, “Hell no that’s wack”
Crack begs and begs until Lean draws heat
And then Crack steps all the way back
Now that Crack’s out the way, Lean hollers at Weed and says “Hey!
How's school? You know you gonna make it someday!”
Weed says “Yeah its all good, one day we'll move out of the hood”
They shake hands, and Weed is on his way
But truth is: he’s been skipping class, feeling all type of bad
Knowing he's supposed to represent and be the one to pass
But that was not how it transpired…
Weed had an unfortunate future ahead I can’t hide it

You all know how the story goes
[Chorus]

You see, Booze paid crack to spy on Lean
With the eventual aim of following the supply stream
Booze suspected Lean was kicking up to Coke
Supplying fiends like Crack and getting rich as a result
Crack had them tapped like Bojangles
Booze and them surrounded attacked from all angles
Suited up, booted and strapped to go tango
You’d have thought Booze was the army in all camo
But Lean was nowhere to be seen like Sasquatch
Instead they found Weed in the stashspot
But Weed had a college degree, it was his man’s fault
Weed couldn’t rat on Lean the way that Crack had
So Weed went to prison and can’t sleep
'Cause Meth was getting into position to stab Weed
And Weed has a family but only gets one call a day
And even Weed’s own mama doesn't know what to say
Because Prozac gave the judgment despite the hung jury
Weed awaited trial in jail and was hung during
This tragedy is common in cold-blooded America
Where drugs run the system of profit
They call it fair but it is not honest
They call if fair but they are NOT honest
[Chorus] 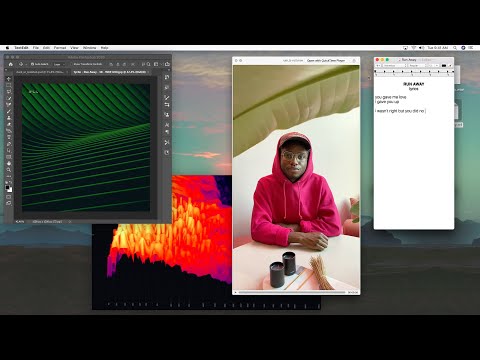 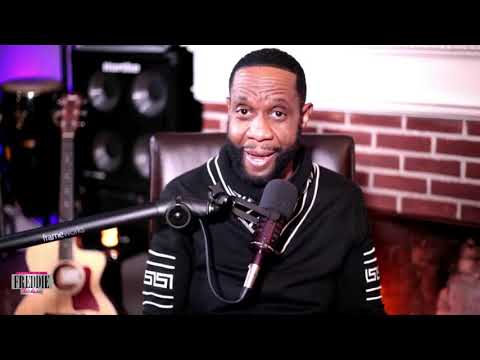 Copy of Conversation with Freddie Jackson #11 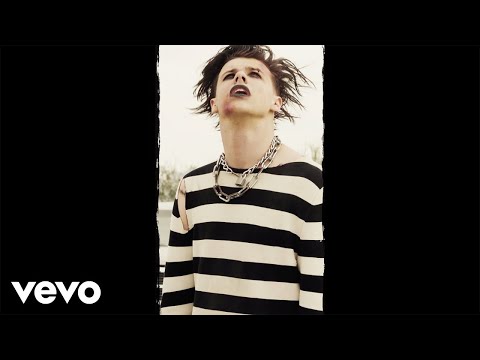 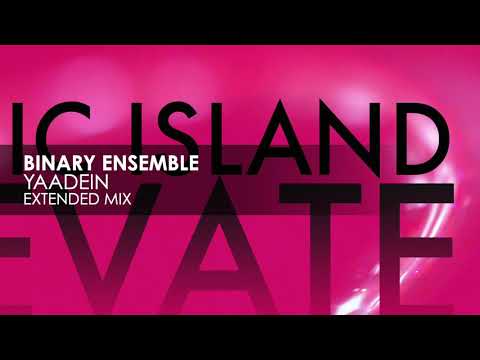 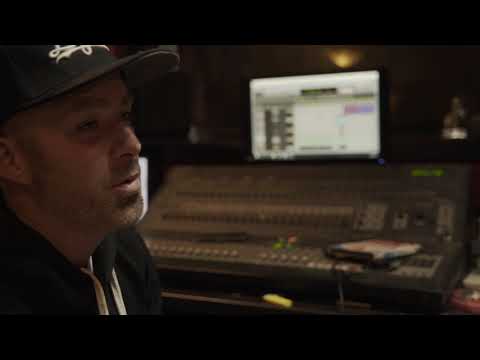 Classified - Making the Beat "I Love it" 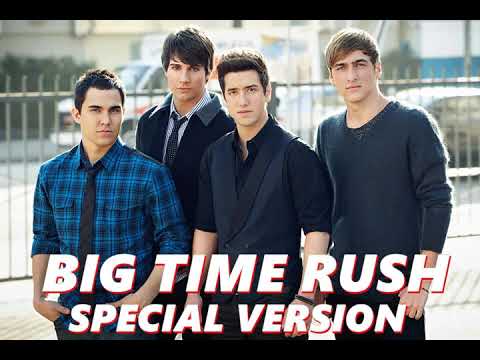 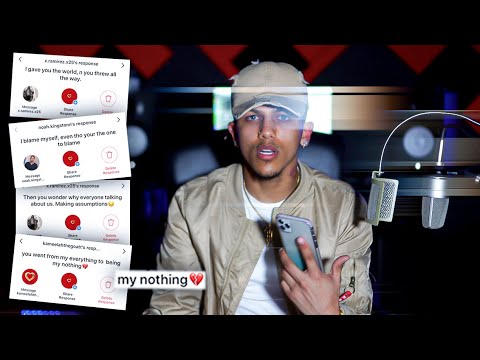 I Let My FOLLOWERS & SUBSCRIBERS Write Me A Song! Went AMAZING!! 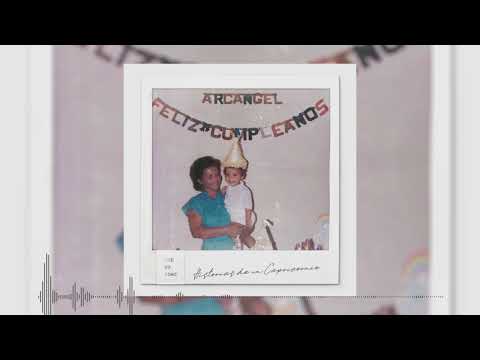 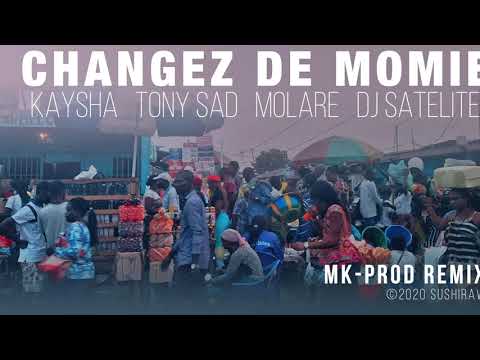 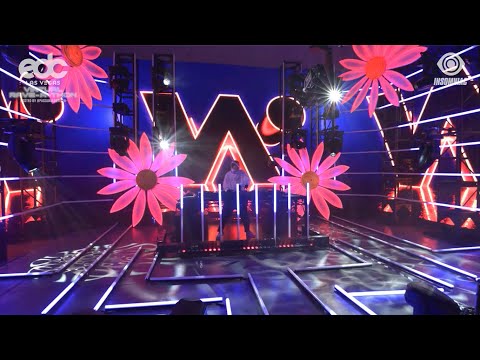 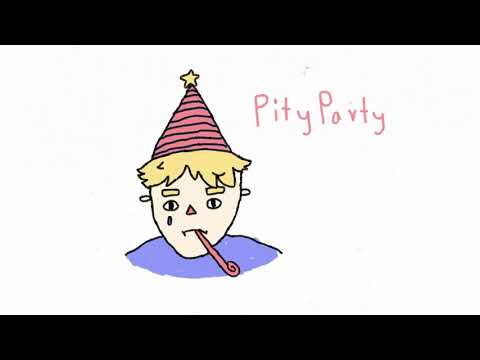 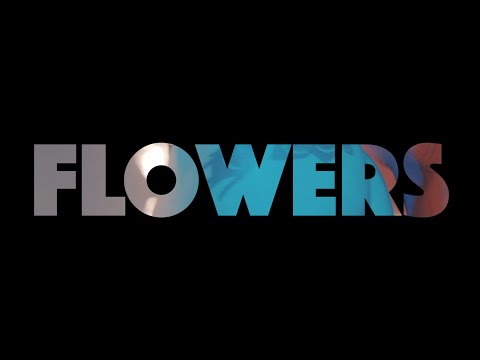 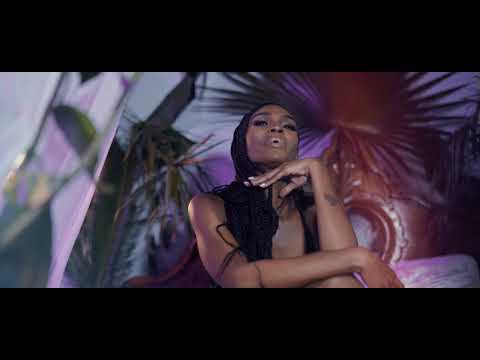 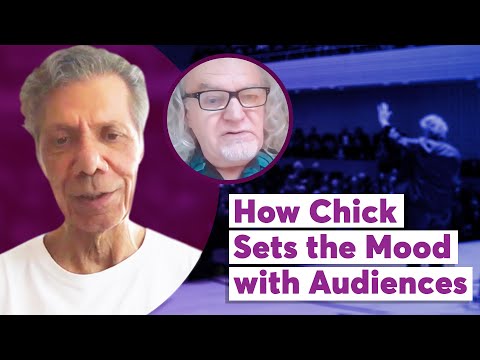 How Chick Sets the Mood with Audiences - All About Jazz Interview: Par 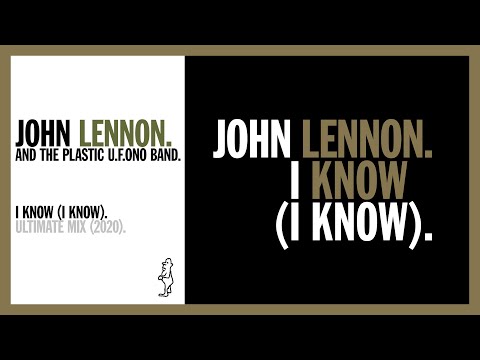 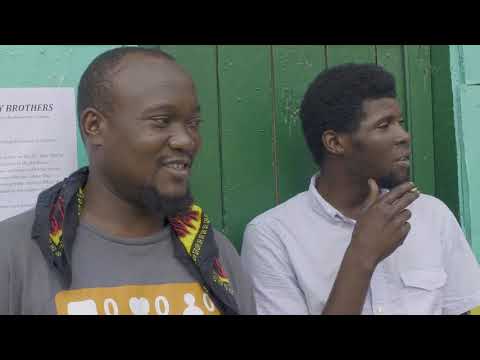 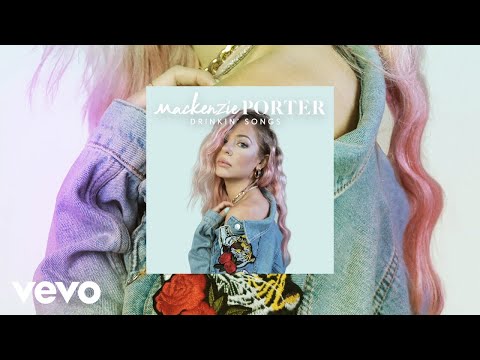