Prostrate we are
On bended knee and foreheads pressed against the earth
Stained with blood
The altar is crimson yet the soils remain unslaked
Before the vastness of the megalith
Under the glare of a thousand veiled stares
So much more needed
More to be given to those beneath
Present thy fragile forms
Surrender... Supplicant

Enshrine in roots, the first ones scream out
A demand for vengeance
A clarion call that resonates
Throughout that cold void of forgotten epochs

'Casting our gaze to the star-studded skies whilst our souls
Bleed into the thirsty earth - yet silent they remain
The keening wails of the singers of the summoning songs
Remain unanswered, unheard. Yawning abyss, lifeless heavens
Unheeding but our supplication endears, the need for sacrifice
Resonates and echoes throughout generations
Before us and generations to come
Shriveled wastelands tremble
To the remorseless march of the lost
Shackled in chains of surrender
Slaves we are
On broken knees and foreheads driven into the earth
Drenched with blood
The altar is eternal 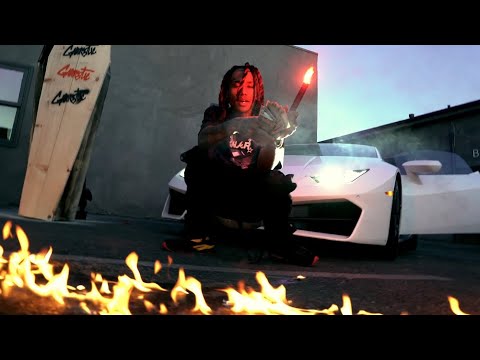 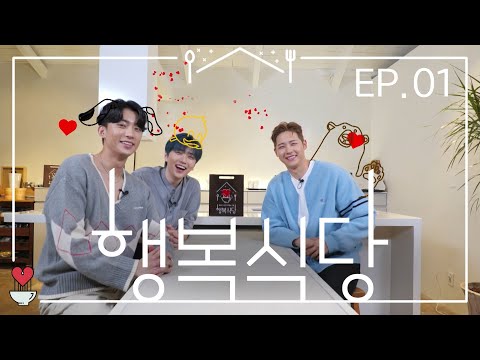 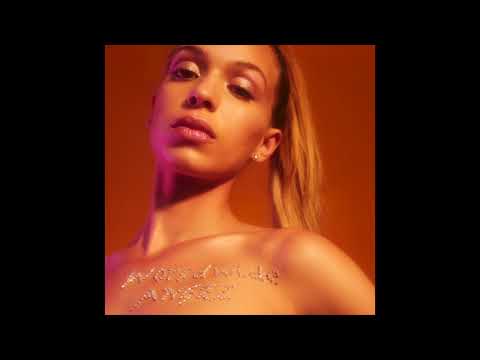 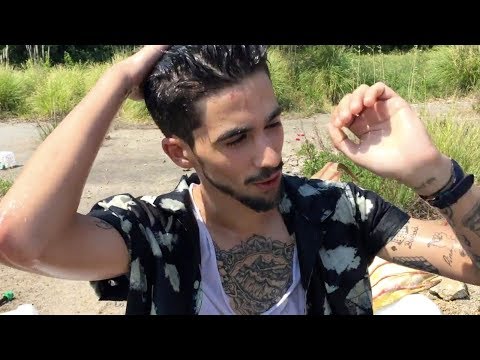 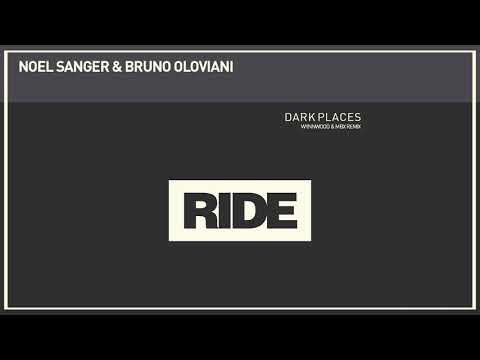 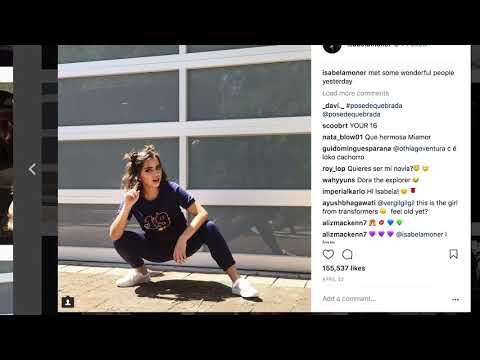 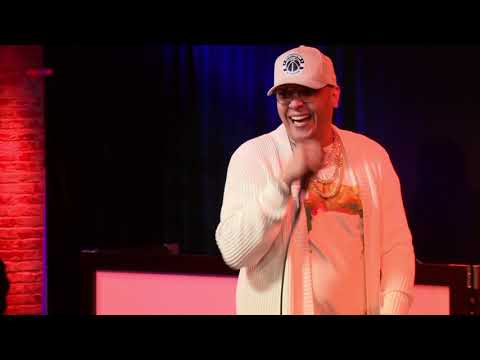 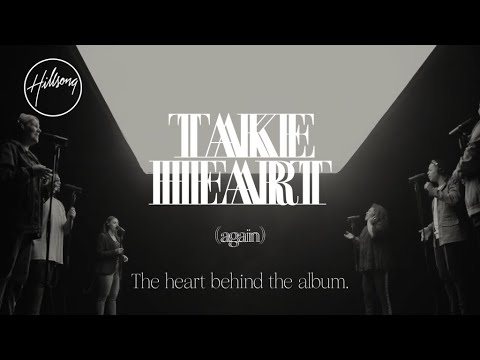 Take Heart (Again) The Heart Behind the Album - Hillsong Worship 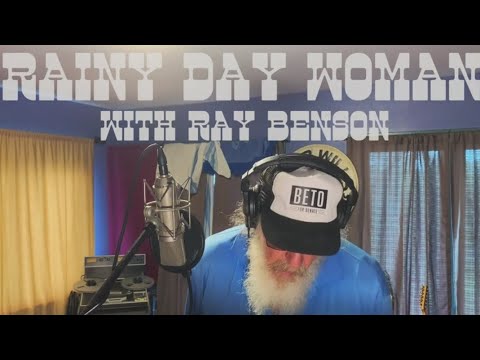 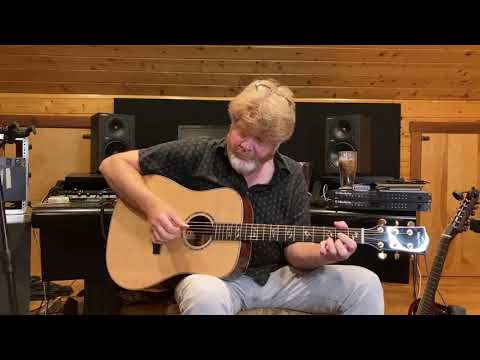 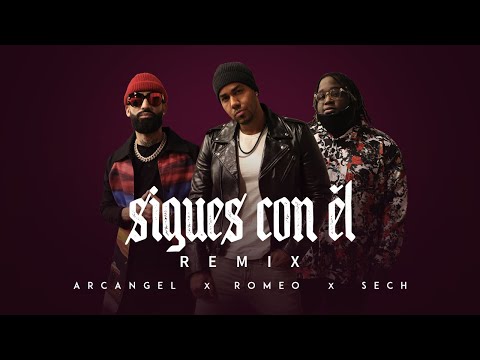 Join us live for a beautiful morning in the presence of God. Share thi 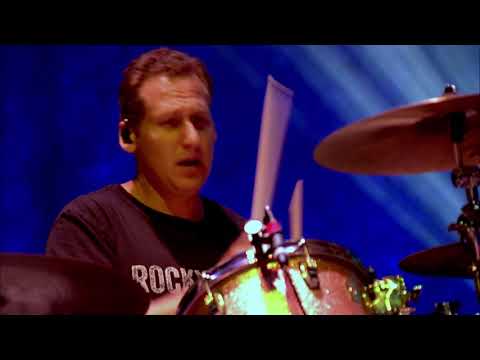 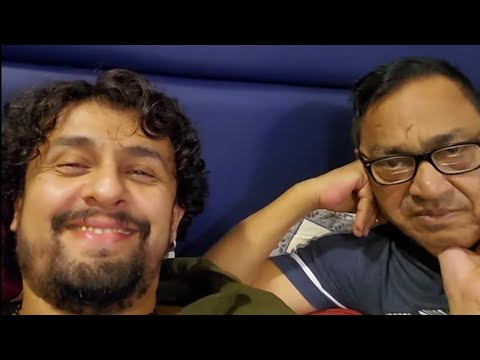 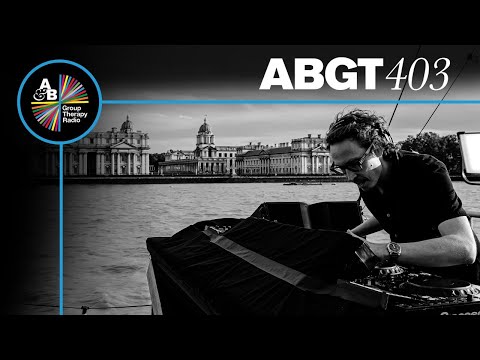 Group Therapy 403 with Above & Beyond and CRi 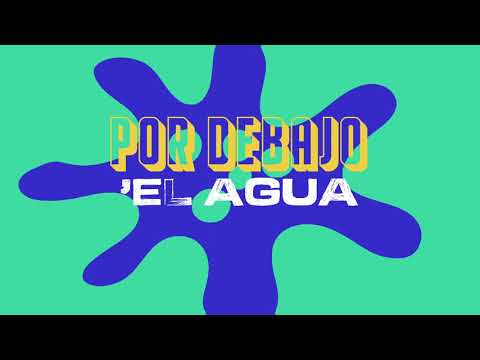 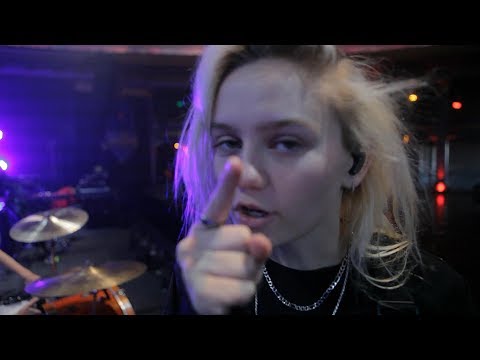