Climbing to the top

Yo so i got a lot of feedback from a blog I posted a couple weeks ago, where I pointed out the cold truth in terms of where exactly money is being made in hip-hop… and how everybody n their grandmama seems to rap, but in reality only half a percent of them are actually seeing profits from music… If you haven’t read it already go read it now… real talk… like now…

U finished reading yet?

Aiight… So if you just read that, and u still think you’re trying to make it… then you’re extremely optimistic or just doin it for the luv. Either way, first you should realize that the odds are extremely against you, and that if you even want to make it into the third section as a regional star you’re going to have to have a few things going for u…

Number 1 – Absolute, 100% dedication of your time and energy

– You can’t half ass this shit for a second, so if you’re not about spending all your free time writing songs, workin in the lab, promoting, etc then it’s not gonna work. If you’d rather spend your time at the mall, at the movies, or playing madden then go find another line of work

Number 2 – Be humble and respectful

– This is very important: rappers, stay off your own dick! It’s important to have confidence but in order for anybody in this industry to wanna take a chance & fuck with you (managers, booking agents, graphic designers, etc) you’re gonna have to be cool as fuck. Nobody wants to work for free with a pre-modonna who thinks that everybody should automatically cater to them because their that dope. Fuck that. Nobody owes you shit in this world, and you’re gonna need help, so be cool and act right and you’ll get it

Number 3 – A full time producer and a studio on deck
– Basically you need a situation where you can make as much music as possible at the lowest input price (without having to pay a grip for beats and lab time) because chances are you’re going to have to make a LOT of music before you get a REAL hit. No matter how talented you are. Unless you have your own lab and make your own beats, this is also gonna take being cool and respectful, cuz some producer and some engineer is gonna have to give you free beats and lab time

The most important thing is be humble and respectful… Real talk… I’ve produced/worked with at least 50 rappers in my career, and all of yall think you’re the best at what u do. True a lot of yall are talented, but what’s talent if everybody can string together punchlines and drop a hot 16? It takes more then that

Also when it comes to paying dues, don’t ever get impatient. If you’ve got a situation where you’re comin up underneath somebody bigger than you, and you’re getting frustrated cuz you want to be the star, shut that shit up. Take whats being given and make the most of it. Either that or go out on your own and make it happen for yourself

If you are gonna do it all yourself tho, do as much as you can on your own that way when checks start coming in you won't have to split them with a gang of folks. Try & make your own beats, your own graphics, heavy myspace promo, etc. It’s gonna take mad time on a computer…
Which brings me to my next point, to be successful in 09, U kinda have to be a computer nerd to an extent… The game is all digital now, all that sellin mixtapes and physical CDs is all but over with. The more you can promote your music online the better. if you don’t have an online presence its a wrap. Selling mixtapes at the mall is getting you no where. Gaining an online fan base and selling your music on iTunes is the truth 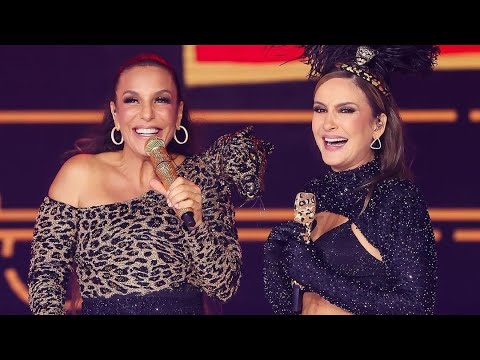 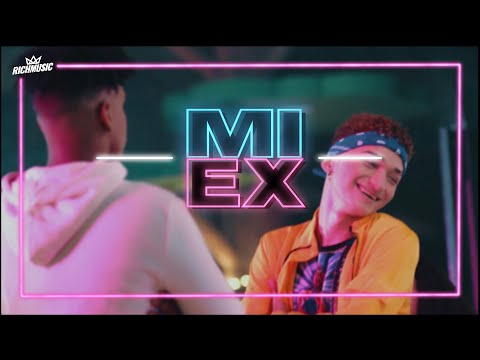 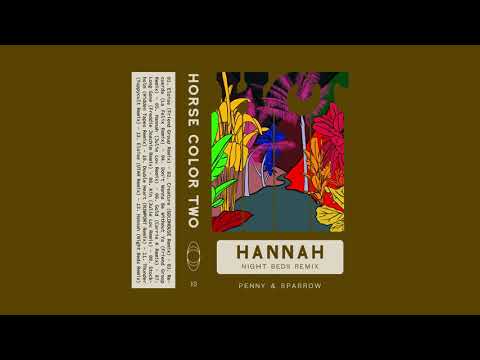 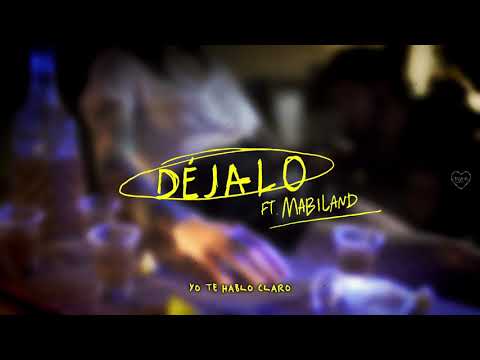 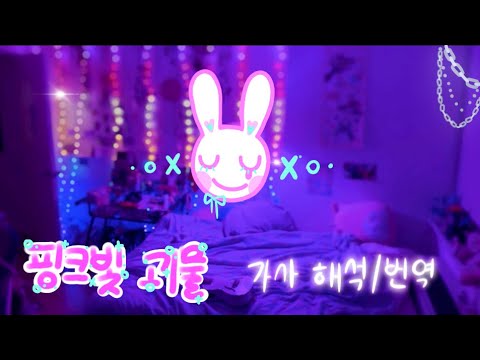 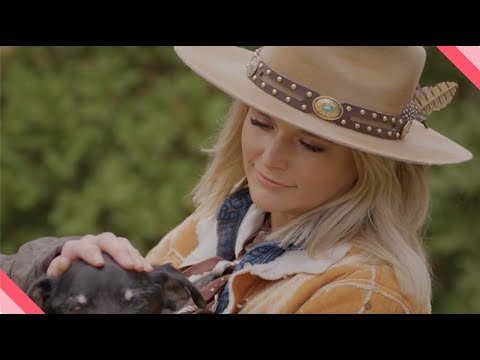 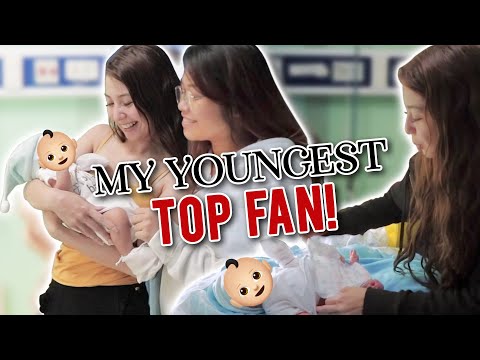 Surprising a Fan in labor! Plus meeting my newborn TOP FAN! 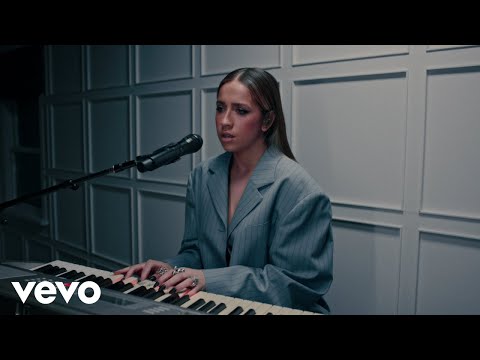 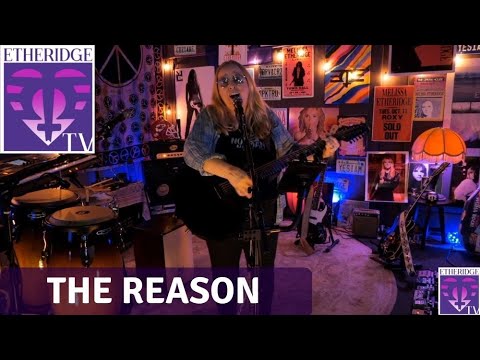 Melissa Etheridge Covers 'The Reason' by Hoobastank on EtheridgeTV 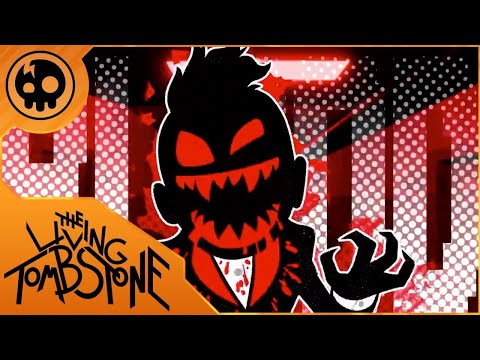 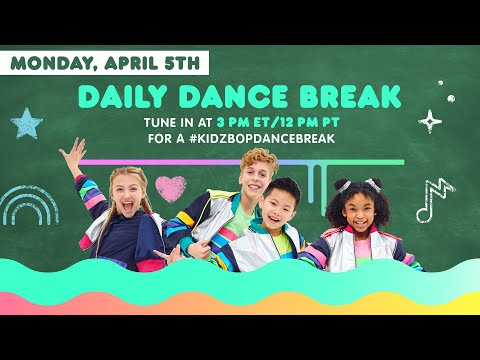 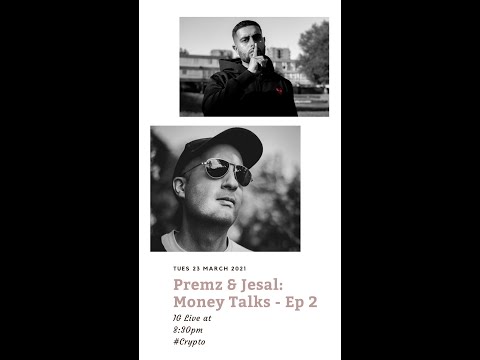 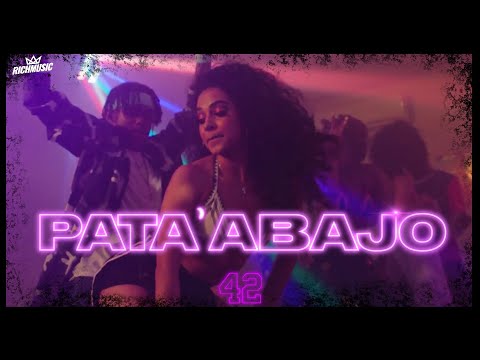 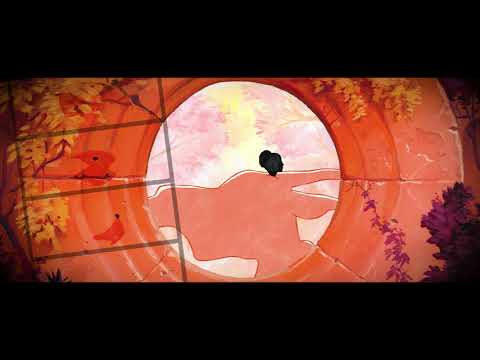 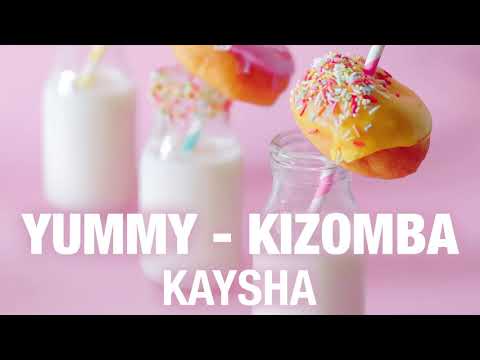 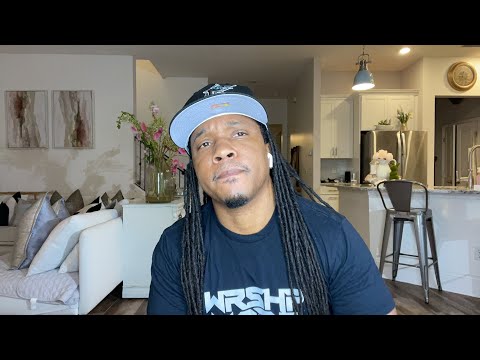 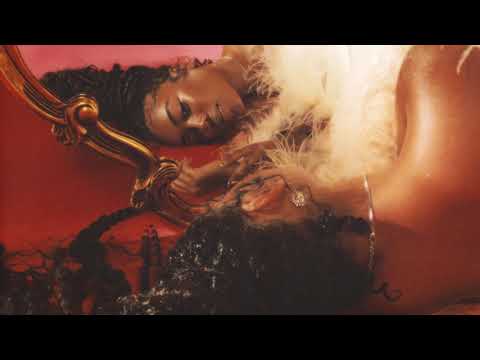 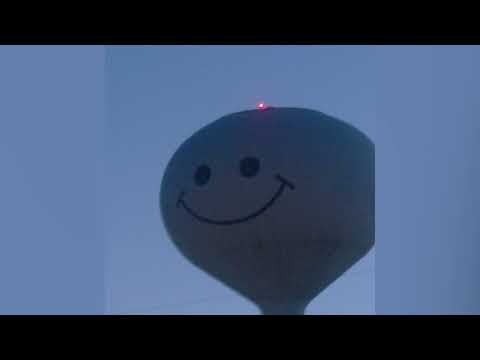