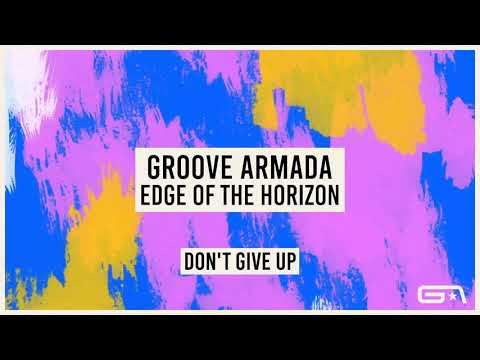 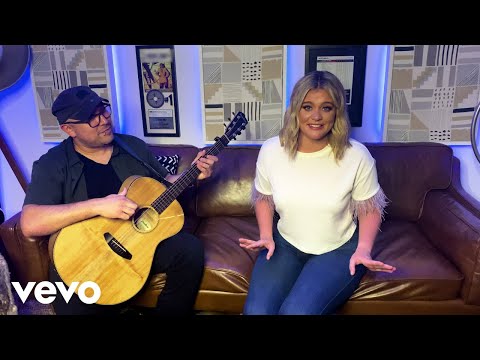 Lauren Alaina - "Laurentine With Tico” Episode 9: What Do You Think Of 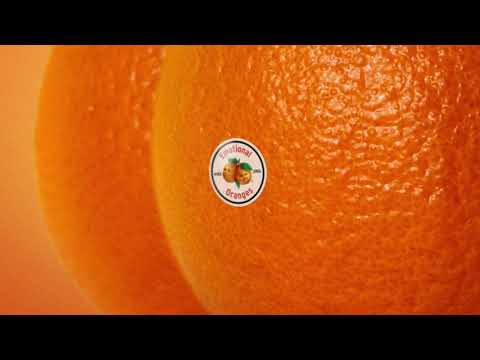 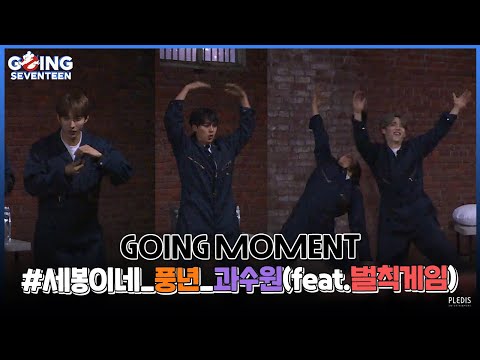 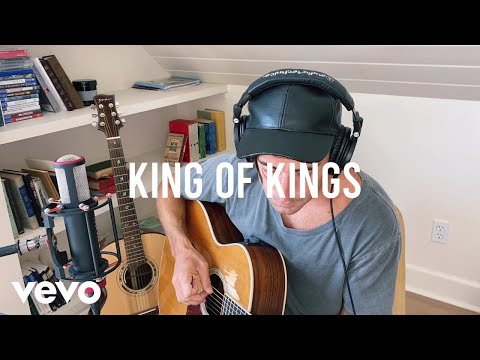 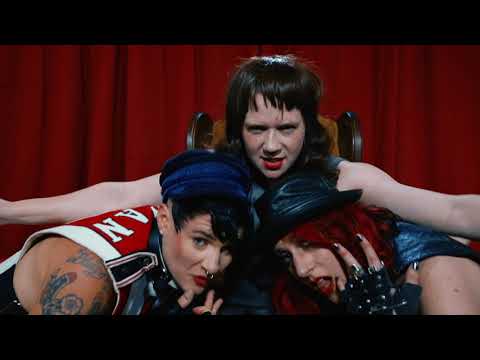 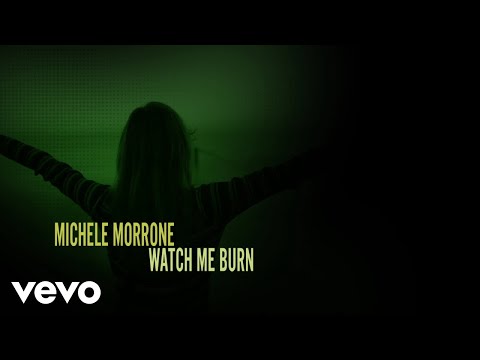 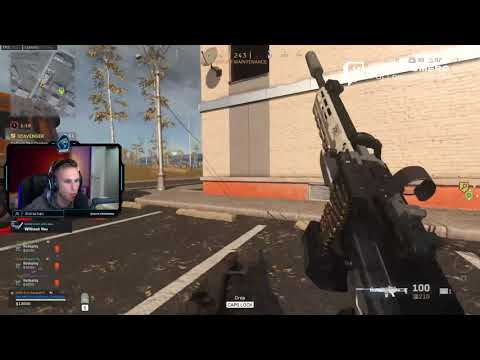 WARZONE with Royalistiq, Rico Verhoeven and Joseph Klibansky! (Call of 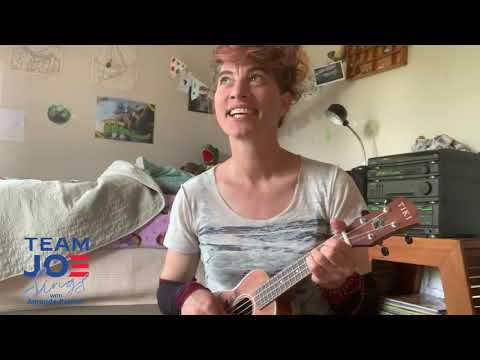 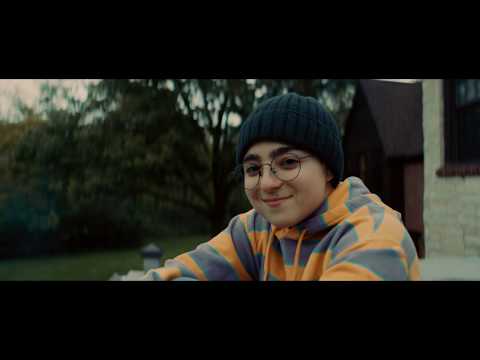 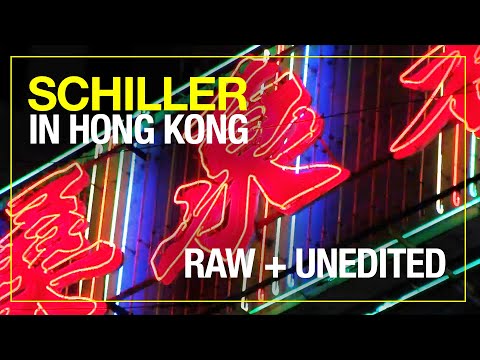 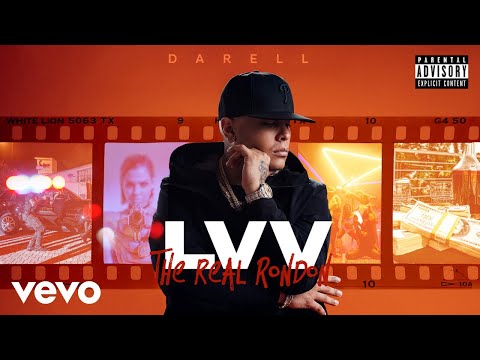 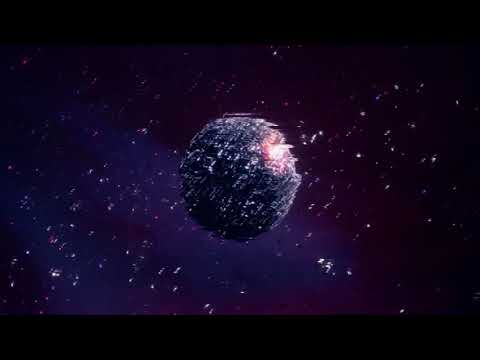 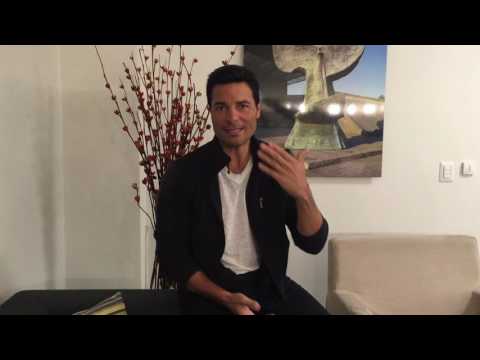 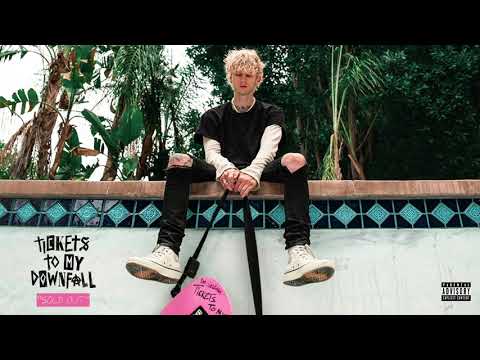 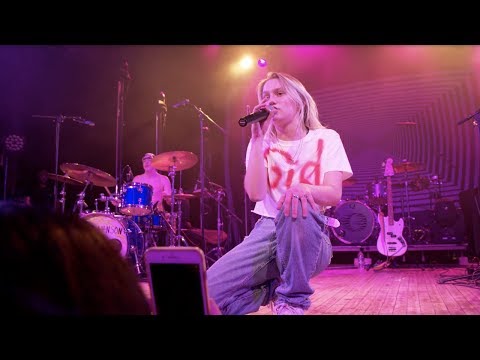