Waking up ashore, rest assured i’m Cobb Dominick
The rest i’ll just record, and i’m sure i’m not on some shit
At my core i’m problem dominant, pause i’m calm constant
Bitch, palm a hit of Jan Joplin, Jon Bonham bliss
Pop and sip, take a hit we got a grip of Goron crops and shit
Says she likes my box logo garments as i armed the fifth
That’s an armistice, I don’t do karma, what’s the harm in this?
The effects of a loss of contact might still show
I’ll probably cop a contract off of the Silk Road
Pick me up, I gotta gram or two of pick me ups
And enough Sailor whatever to flood your sippy cup
In that Starter jacket like it’s St Ides in my glass
She too high to listen, it’s fine I’ll just confide in the dash
A couple paid fines and over the counter vultures
Got me with a clouded mind in a cornered counter culture
Infidel smile, decent, depressed posture
Veins cut with nerves like sharks in freshwater
So am I tryna be Nino Brown or Nietzsche
All i got is this wristwatch and a sweater where the sleeves grey
Leavin prints, posted up when i loiter by the levees
I’m just tryna see some leggings painted on a Lil Debbie
A dead cell phone, cellophane and cellar spiders
Comrades sellin zips, no yellow bics or Zippo lighters
I rapped the first draft of this to my last chick
Changed it up, I thought that shit woulda lasted
But I don't give a fuck
It’s been half a year, never felt the need for closure
You’d never admit it, but we both had a problem stayin sober
Between blank checks and loose leaf, i’m Toon Link meets Tunechi
In a crew neck and my crew deep, that suit and tie don’t suit me (bruh) 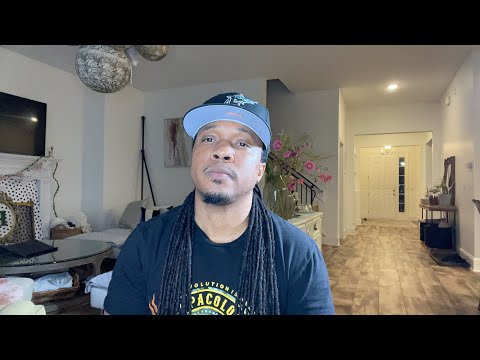 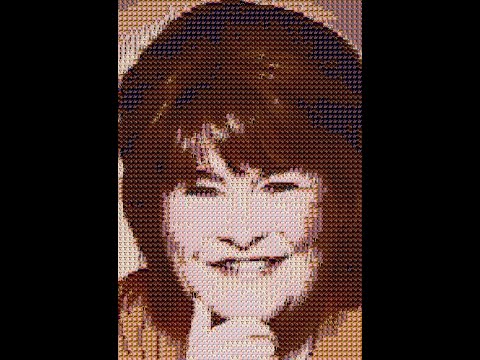 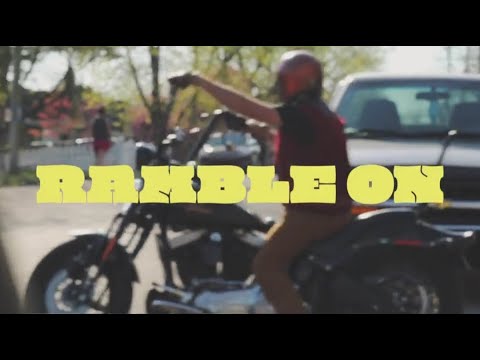 The Band of Heathens "Ramble On" (Led Zeppelin) 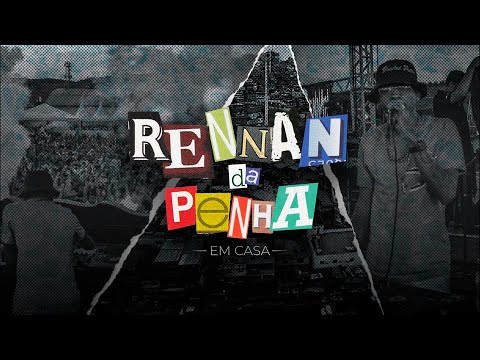 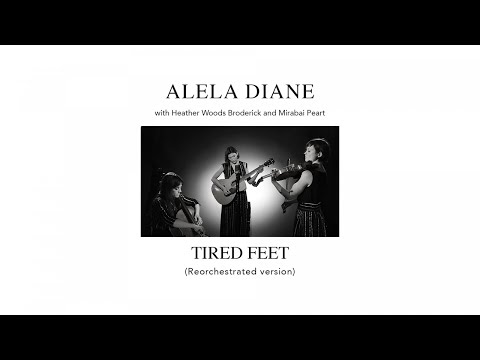 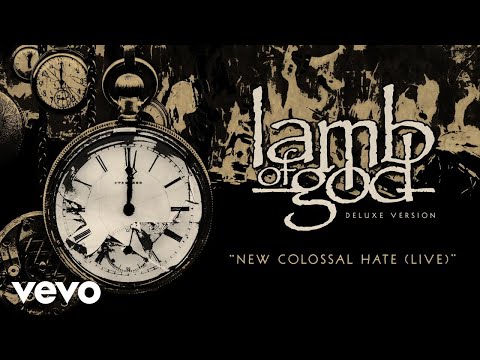 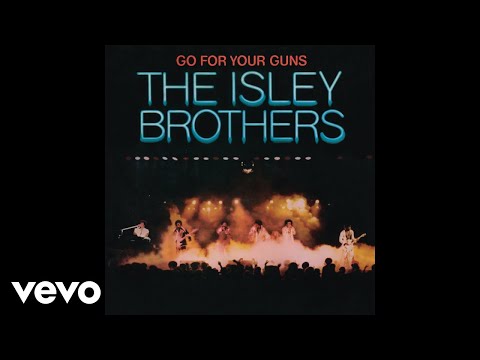 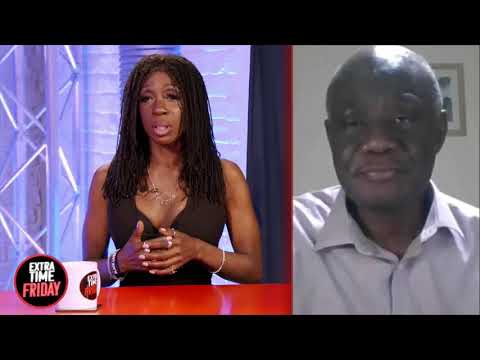 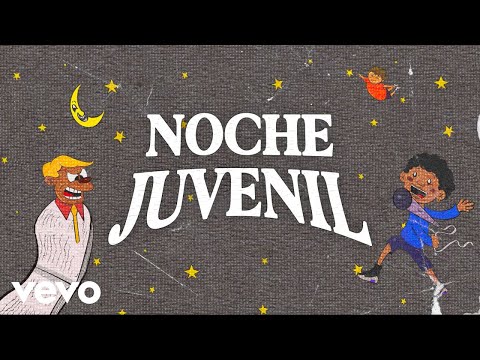 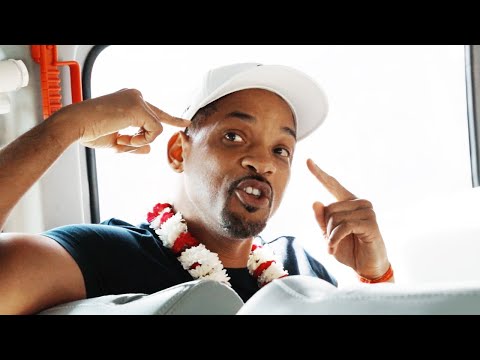 How To Train Your Mind To Get What You Want 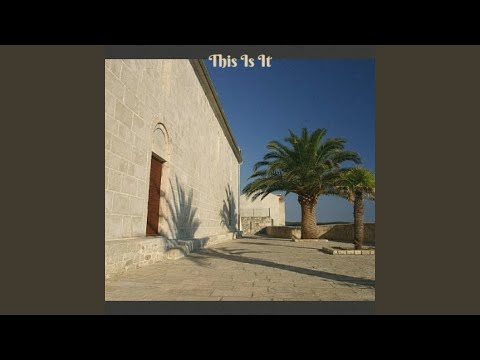 Sitting On Top Of The World 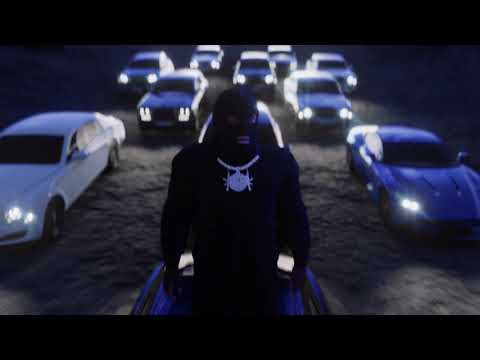 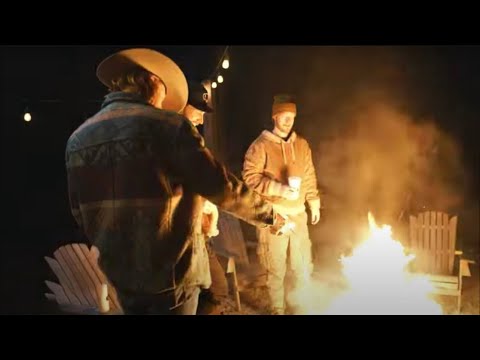 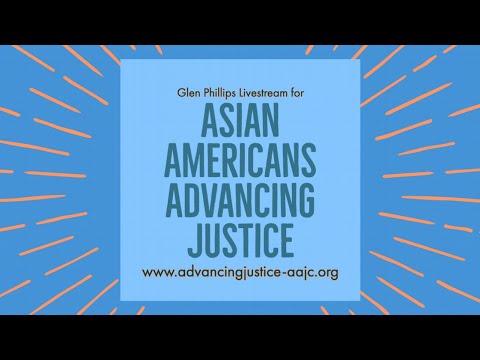 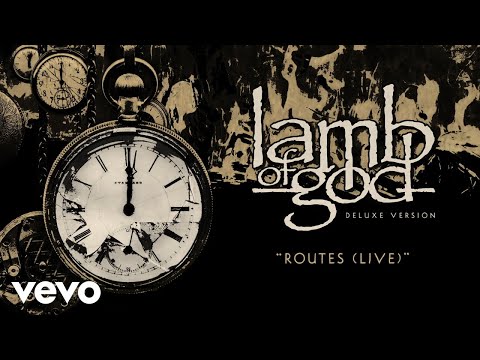 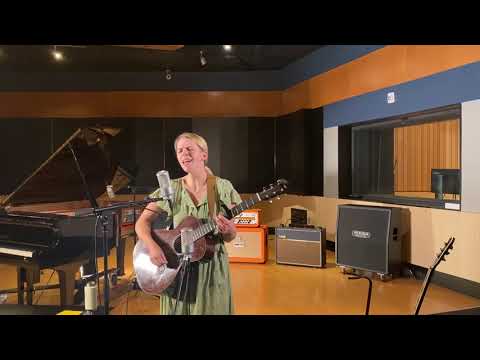 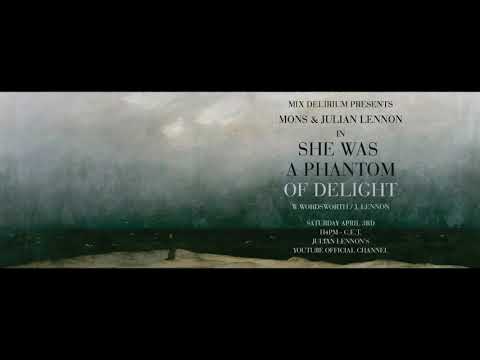 Mons & Julian Lennon - She Was A Phantom Of Delight