[Verse 1]
To understand is an understatement
To comprehend is too complicated
A heart on my sleeve believes I’m a failure
So I ain’t talkin’ bout Wiz if I got tailored
Thinkin’ I deserve better perception
Correction, I change my mind with closer inspection
Surface level, I’m a worthless rebel
I assert the treble of my troubles, I never settle
So it’s “fuck you”, impossible is what I must prove
Fallen victim to blunts, booze and even lust too
Luckily, pride never succumbed to addiction
Arrive just to run from the sum of my friction
Guilt ridden after I’ve taken my last stab
Feel smitten, staring down at my Half Cabs
That’s that, from a cellar of static
#7 on the Knicks throwing a fit, I’m melodramatic

[Hook]
Turn a deaf ear to the thunder, a blind eye to the flood
Gasping for air, gotta keep my head above
Nothing I haven’t heard before, ignore the storm

I’ve seen a 20 year old promise die in her sleep
So I’m takin’ my chances, I sew what I reap
It’s deep, when the guilt closed in
Knowing y’all are sheep in wolves clothing
Some can’t help it, prescribe the pain
Deceptive blood, so when I lie, it’s done in vein
The love has changed, tryna dead a beaten horse
Come in smilin’, leave the sequence hoarse
‘Cause you can set me off without settin’ me up
I’d be lyin’ if I guaranteed the best of luck
The world falls down, apathy’ll pick you up
But the flames don’t allow much time with that crutch
Pride said I’ve been consulting him too much
Then says, “You probably don’t give two fucks”
(What) Never been aligned with the margin
If you’re starting copies may as well scan my carbon
[Hook]
Turn a deaf ear to the thunder, a blind eye to the flood
Gasping for air, gotta keep my head above
Nothing I haven’t heard before, ignore the storm

[Verse 3]
They confuse my plastic suppression as passive aggression
Which, in essence, is backmasking the question
The gray space is black and white, with a clay face
Breaking at a delayed pace, afraid of a displayed case
Realism appeals to my sealed victim
Locked away, so depression can deal with him
There’s two ways out of the drama
Either dead it with honor or leave it with a comma
Me? I like to think the former is my light soruce
But the latter’s resting up against this high horse
I’m sick of being lied to, no, not by my peers
Listenin’ to whispers in my ear courtesy of my fears
I’m acting reckless, tryna prove my nerves wrong
Hate my reflection but I’m worse when it’s gone
I plead my case, submit drastic measures
The day my grave’s in place will be my last ditch effort 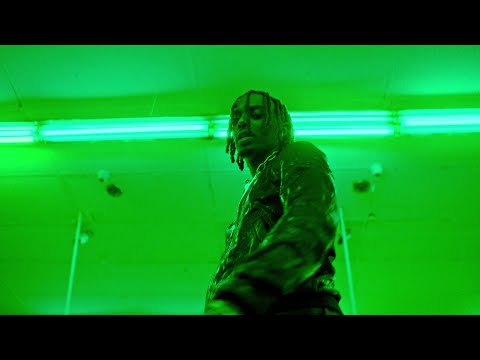 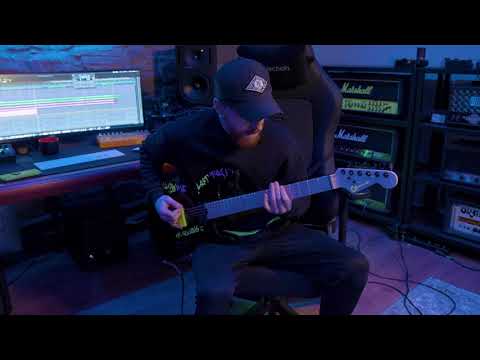 You Are All You Need - While She Sleeps Official Guitar Runthrough 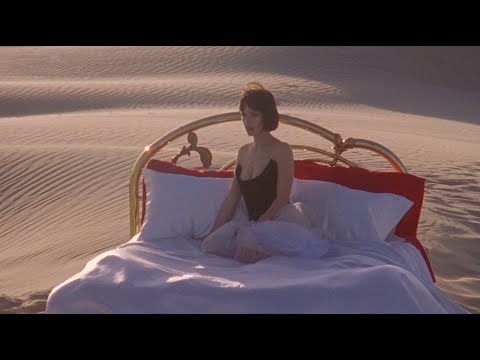 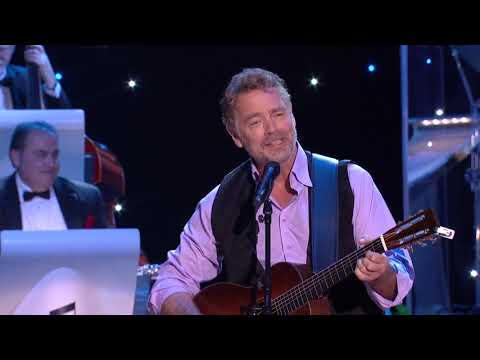 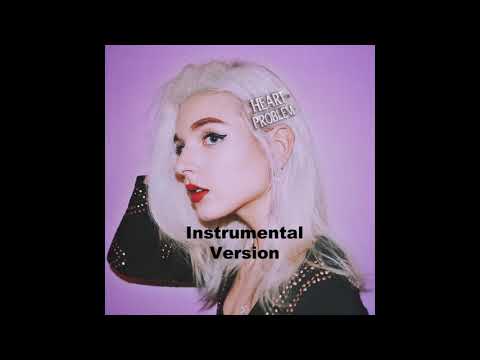 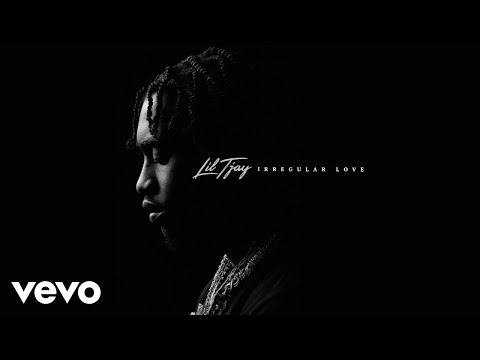 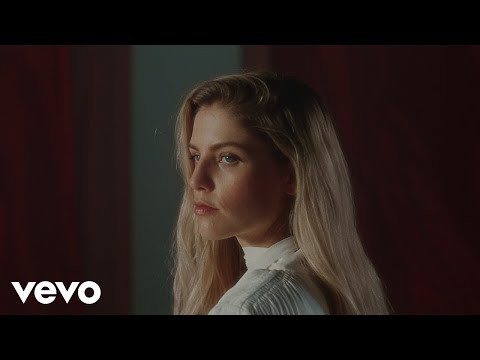 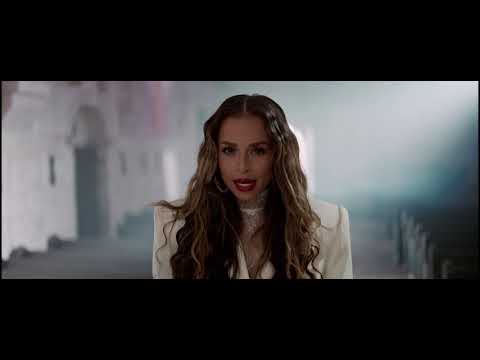 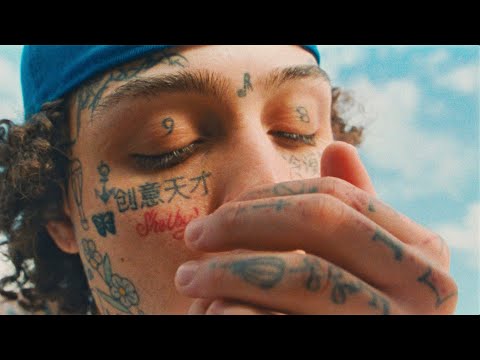 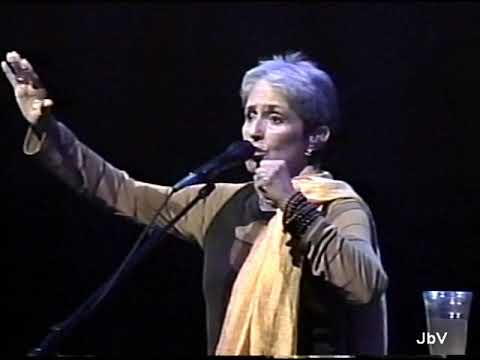 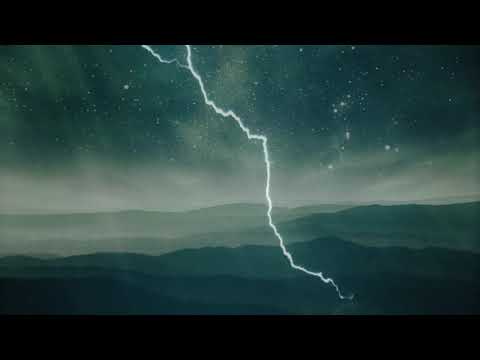 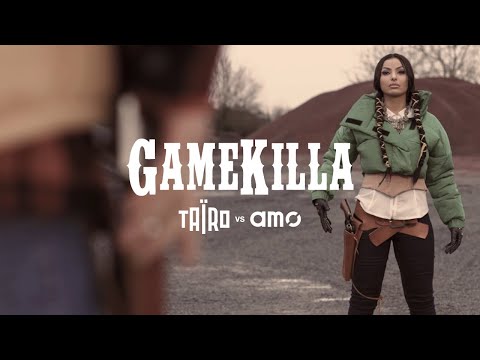 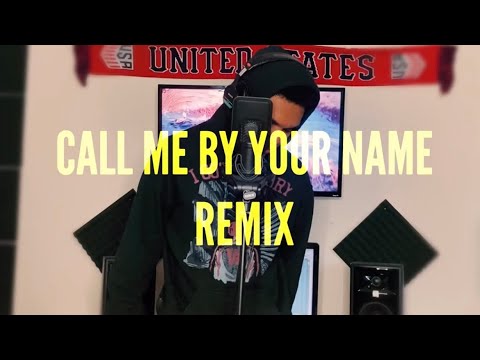 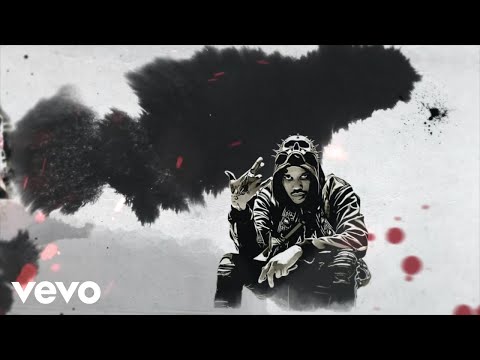 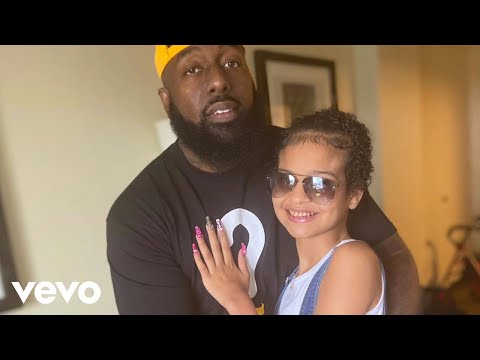 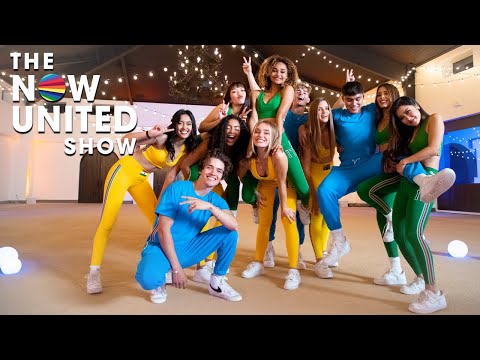 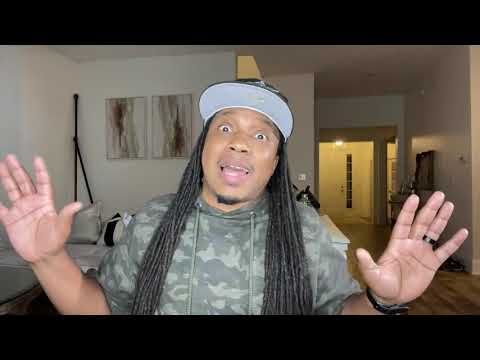