It’s the thought of a top five that gets my eyes wide
Living white lies under black clouds, who am I?
I got the clones cocky, the road’s rocky
The front row’s talking, the show’s stopping
Fuck the dumb threats, I see through it fine
I may not be up next, but I know I’m in line
You should pay witness
To me breaching better living
Stable name on the shit list
At least I’m worth listing
That’s how far I’ll go, that’s a start though
I’m ‘bout lines first, following the bar code
Still I’m – prone to my shame
I give myself migraines
There’s more to tackle with little terrain
And dudes say I’ve changed
I knew that
If shit ain’t the same, it could mean that
You have
I have a couple missed calls that can
Prove that

[Verse 2]
My mind’s the Ninth Ward post 2005
People stopped giving a fuck before the storm even arrived
No need for inebriation, I’m already fadin
Between debatin’ how I feel and how I feel verbatim
They say I’m cynical, that’s what cynics do
It’s miniscule, the hate I get’s pitiful
I feel like Em after Despicable
Miserable, acting like they didn’t get rid of you
Searching for placement in this day and age
Are Situation with landmines and grenades
I’ve hurt myself long enough, call my bluff
You can try to sew my edges, pride makes ‘em rough
Uh, I show my vulnerabilities to practice sensibility
Cuz I don’t know the pro’s and con’s in humility
So I know what’s right and wrong in instability
I just hope y’all are feeling me

Too many lose their souls when they won’t sell ‘em
I don’t live with regrets but they overstay their welcome
That I admit seldom, but I’m in my right mind
Wonder what Jay saw thinking ‘bout his lifetime
I’m the hand under the seat, searching for some sense
Sometimes I’m feeling deep, I’m talking Mariana Trench
The road’s long, I’m tryna season the route
Mapped out the Blueprint with Reasonable Doubt
I’m just tryna craft the best recording
Walkin’ with a mask that could outlast Dexter Morgan’s
I’m only fuckin’ with you, let’s take it to that level
Where you place your blunt the only time they’ll ever settle
We’re cut from the same cloth, but I’m prolly better
Cuz even Polo and Mossimo share the same polyester 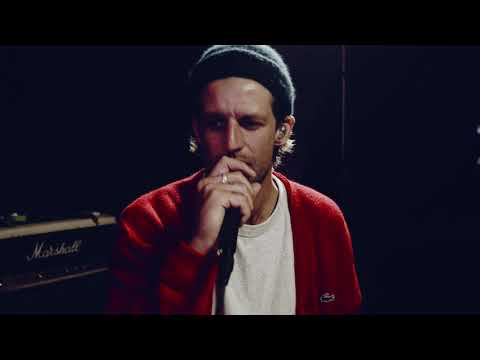 The Rubens - Thank You (Live from The Bunker) 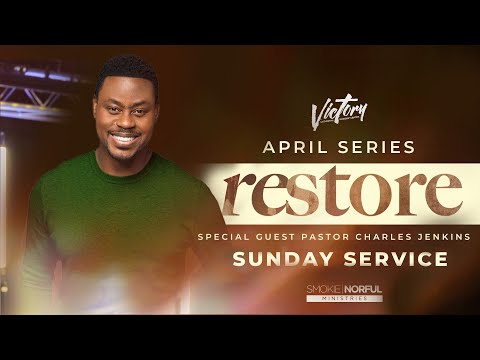 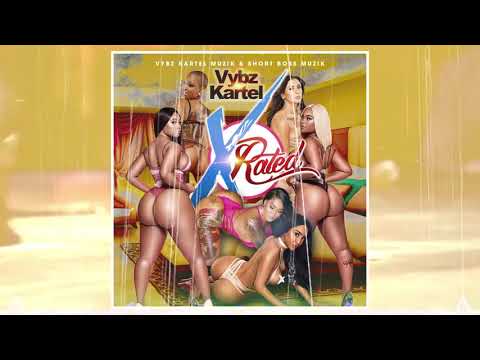 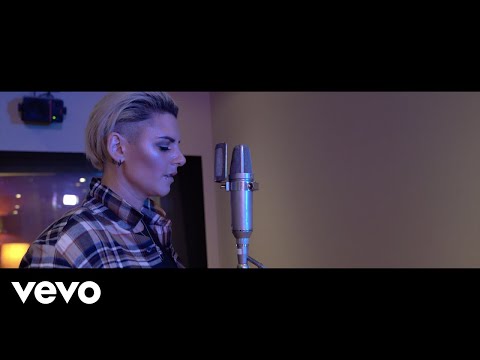 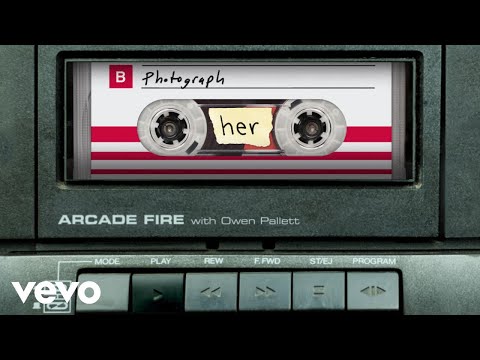 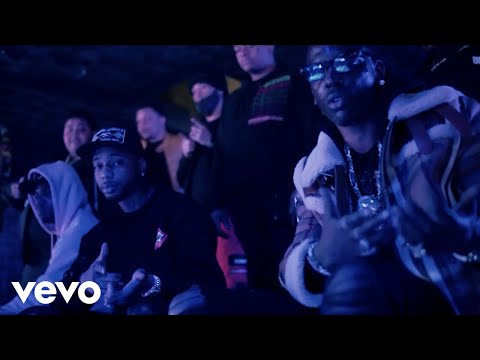 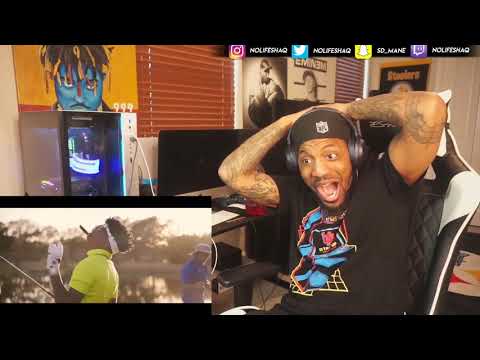 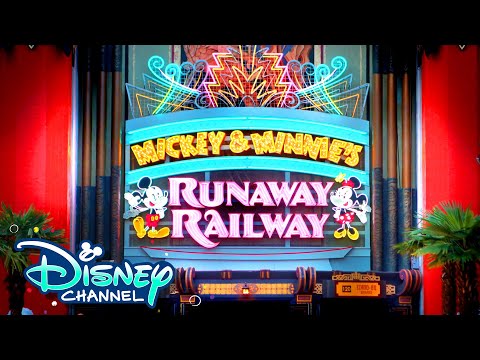 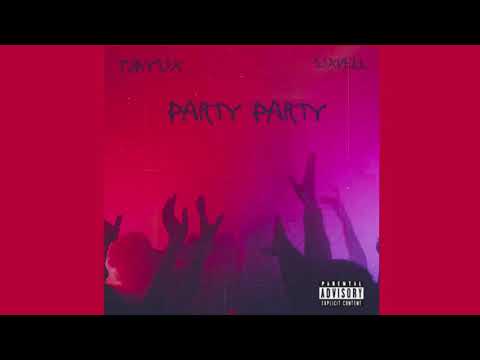 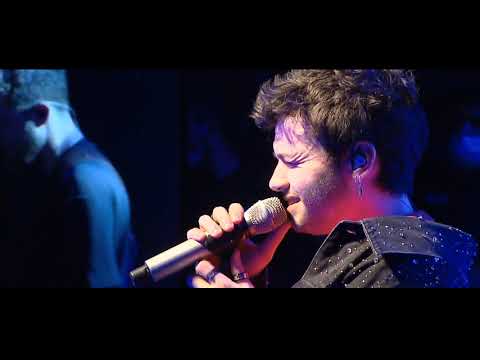 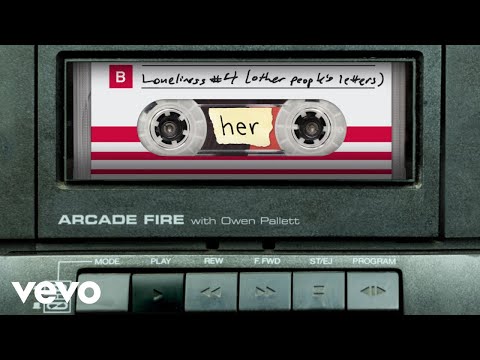 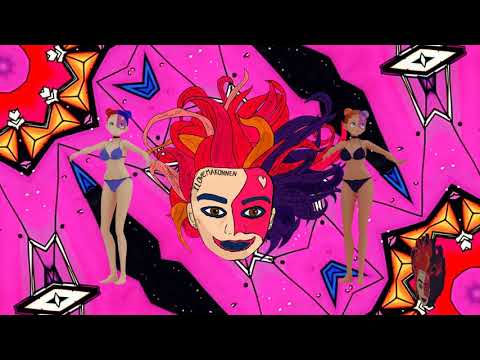 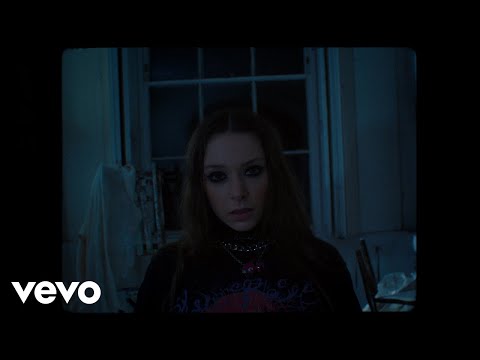 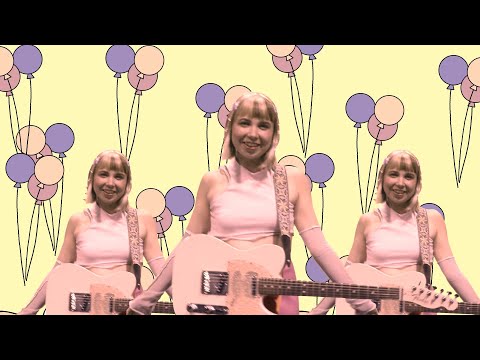 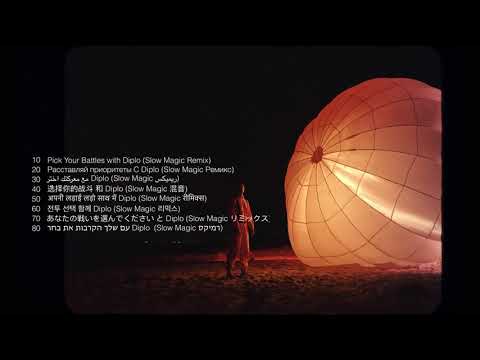 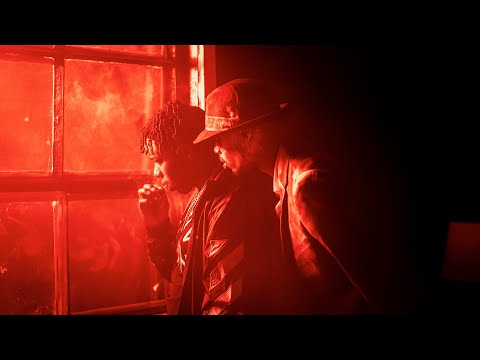 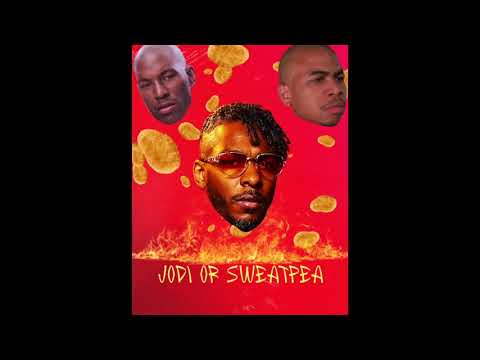