It’s like I hardly dodged a stray, I wobble thru the fog and haze
Caught in jaws of waves like I’m locked in Jolly Roger Bay
Stage dive in a crowd of demons, dap and pounds abound
Between us, listeners leaning seeing visions of Giza
See ya...she’s used to the root of the suture
Whatever suits ya, but she’ll lose ya like Bermuda
A view of the future, and my totem spins
Holden kin, alone again
Knowin they couldn’t hold the Logan in
Ima mako with caseloads, make a bankroll
No peso, no halos on them brain dead angels at my stage show
They can’t say no to them escape ropes, so
Until it fades slow, do like Nate and lay low
I’m a stay at home martyr, I pay phone barter
To borrow your daughter, slippin but the harbor caught her
I told the sky I’m dungeon bound, yet my lungs are sound
It’s just a black canvas hit with a hundred rounds
Lost and founded on my sun down surroundings
Jackson countin like I’d be found in that Queensbridge township
Seems shit sounds slick, I leave lit, loungin
Seek hits and bounties, that’s the Caeser about me
Control freak MK ULTRA, endgame culture
So if you wanna add salt I won’t insult or fault ya
Left life cult, cup full of unknown substance
The throne’s luggage, hold up, I got my tone tucked in 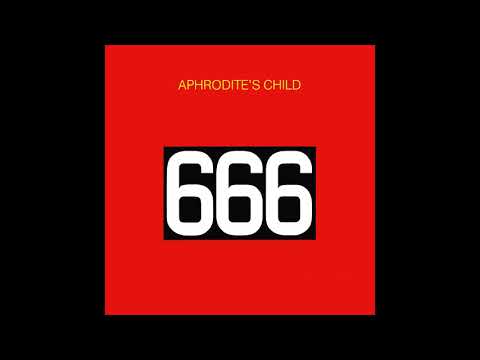 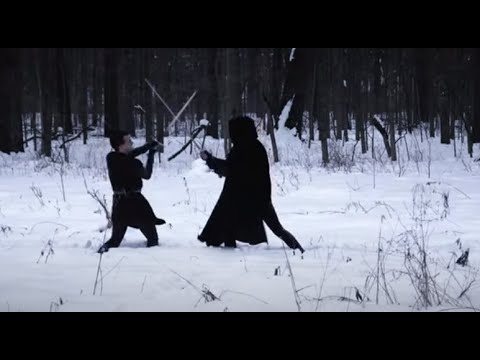 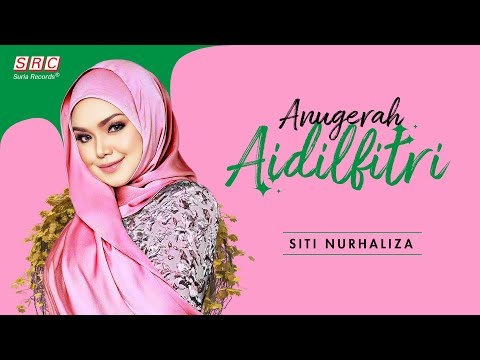 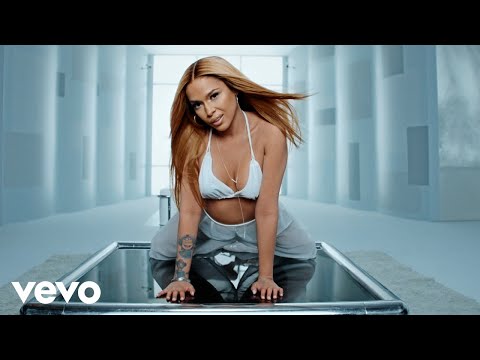 Princess Nokia - It's Not My Fault (Official Video) 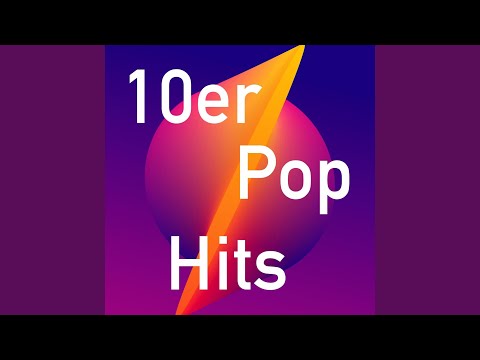 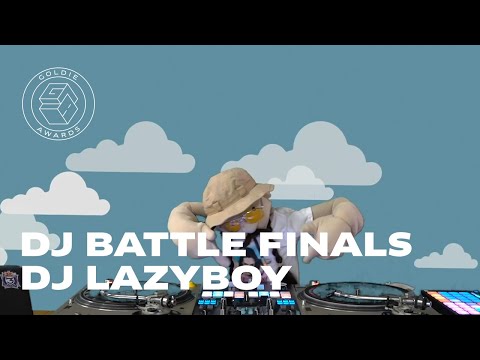 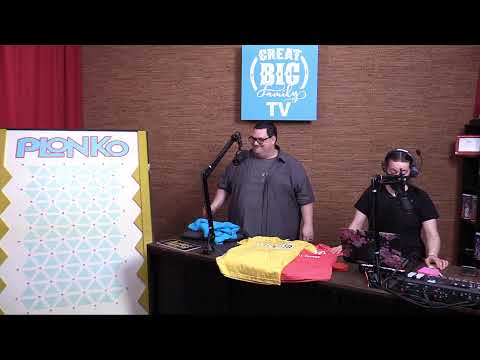 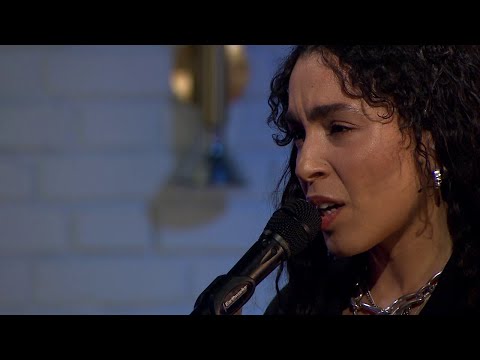 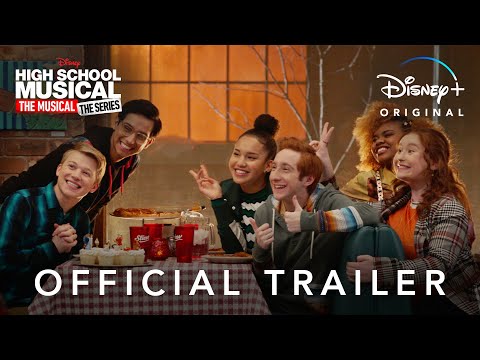 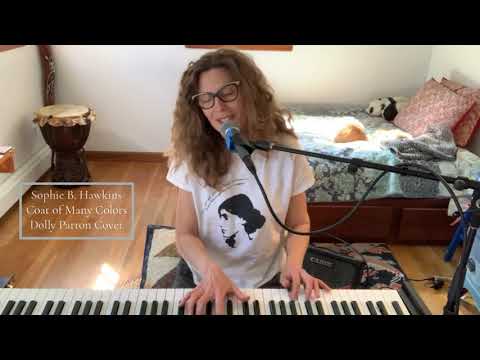 Coat of Many Colors | Dolly Parton Cover | Sophie B. Hawkins 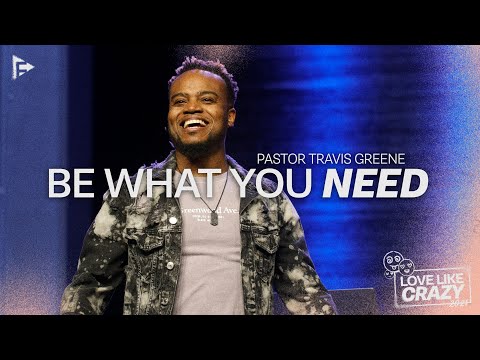 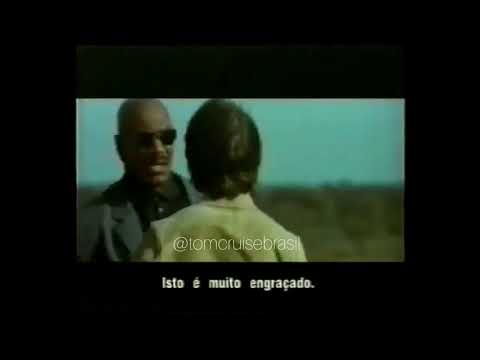 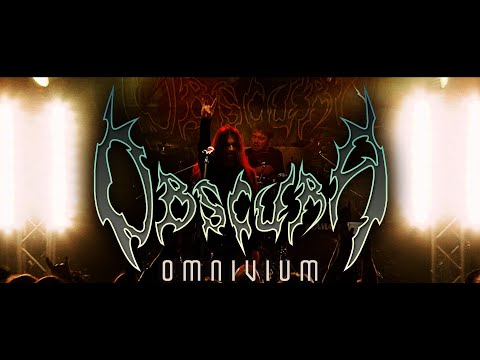 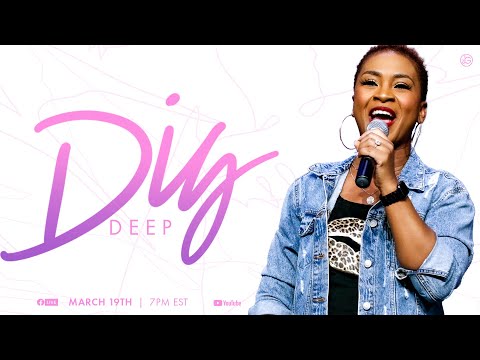 Dig Deep with Dr. Jackie Greene | Get a New Grip & Hold On Tight 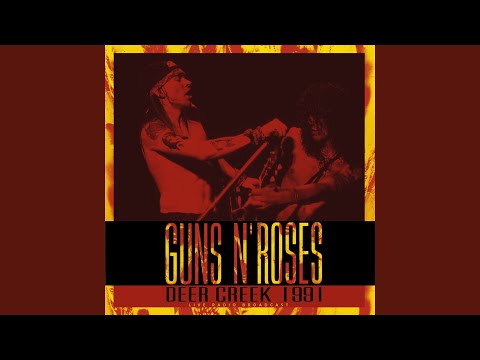 Right Next Door To Hell (live) 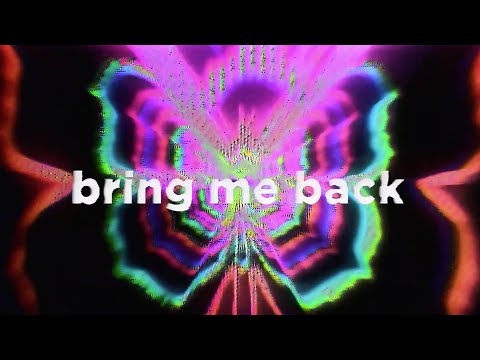 Elohim & GRiZ - Bring Me Back 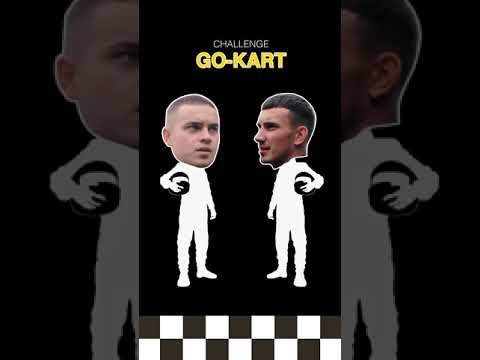 Everyone You Know - Rhys Vs Harv, Challenge 3: Go Karting