[Ad-Libs: Fluent Form, Maundz & K21]
Peace to K21
What up Green, man? What's the deal?
My man Maundz, Maundzilla, Uh huh
What up to Golden Era, Crate Cartezel
They call me Fluent, check it

[Verse 1: Fluent Form]
I got that fly lingo, that aviator slang
Do it for my kinfolk, got DNA to match
Peace to K21, Jump Street rap (what up, what up, K?)
Hold pens in my napalm and spray ya mans
Lost in a mental, calibrated now an author
They not on my level: elevator outta order
Yeah, that's why they down with social stepladders
To further their net status, they earnin' that rep fellas (they earnin' that)
You ain't butter, bitch, you're spreadin' rumours
Bet they're tryna end the movement on some J. Edgar Hoover shit
I ain't sweatin' 'em, pennin' my Edgar Allen flow (flow)
Rappin' at the chamber door, Flu sellin' quotes (quotes)
Love to spit about it
I'm a Saturn inhabitant runnin' rings around 'em
You can't see me pal, I seek 'em out on some militant shit
I'ma settle the Scorsese, cousin, stick to the script (yo, uh, yo, uh)
[Verse 2: K21]
It's Maundzini and Fluey with Mr Who's That?
T-1000 motherfucker hanging from your roof rack
With beats I got a new stack, kick that Sun Tzu rap
And they can take my style but I'll always get my groove back
Paint the tune black, they're sayin' there's none mad as him
I'm postal, handle your letters like "Dutch" Anderson
Cut, dagger, I'm brewin' evil like a young mannequin
Funk pack and these other punks are all just had i beens
For a flawed official like nuclear bombs
Argue with 'em until I'm blue so I can prove that they're wrong
One day I'm hopin' for a sponsorship from Louis Vuitton
So I can move it all on eBay for a new set of monitors
They don't snooze and it's my music is inducin' insomnia
With the rude awakenin' and enough doom for the lot of ya
I produce it like Copala, gettin' lucid: [?]
And I shot the sheriff down and executed the coroner, bang

[Verse 3: Maundz]
Back once again, it's the incredible
The burn town general, fuck the federals
Peace to Speedy Gonzales and the Greenhouse
F-double in the cut, we on T now
The beat hooligan, Maundz One schoolin' 'em
The pupil of the art but in the yard we start bullyin'
I rock Carhartt and Hilfiger sweaters
Skinny arse jeans and a pocket full of love letters
That ain't here, cutie pie, not to disappoint
The yon-ichi-ichi, straight kill a joint
Ain't a lot of crews fuckin' with that
Spineless MC's, nothin' holdin' ya back, uh
G.E. and C.C., what the deal is?
[?] type shit up in ya shindig
Adios goes once again sayonara, son
M—A—U—N—D—Z, vote number one
[Outro: Maundz (Fluent Form)]
Woo! Yeah, what up? Melbourne. Adelaide. K21. Fluent Form. Maundz. Know what it is (it's that Cartel shit.) 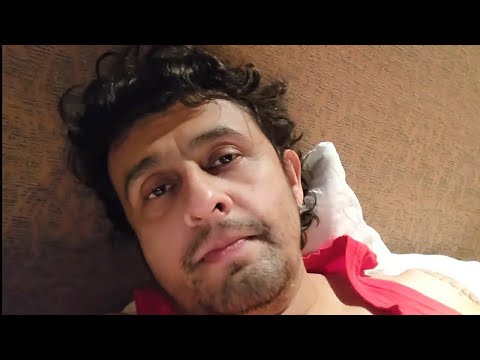 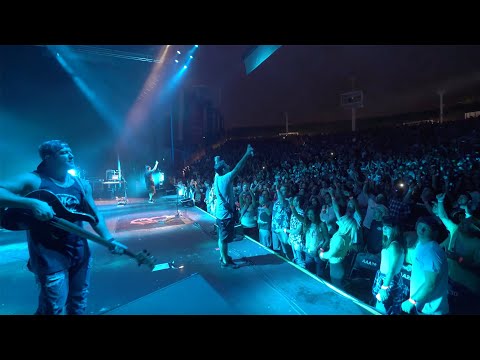 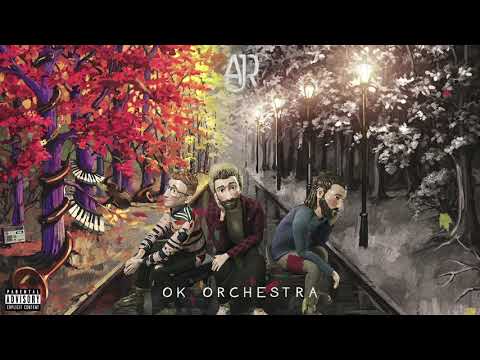 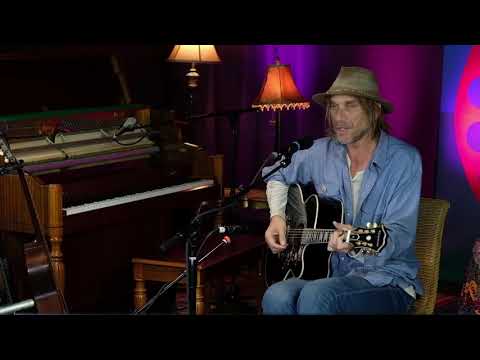 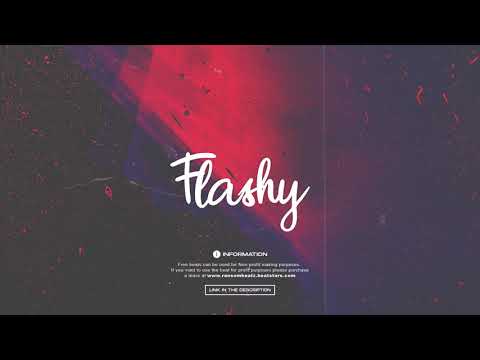 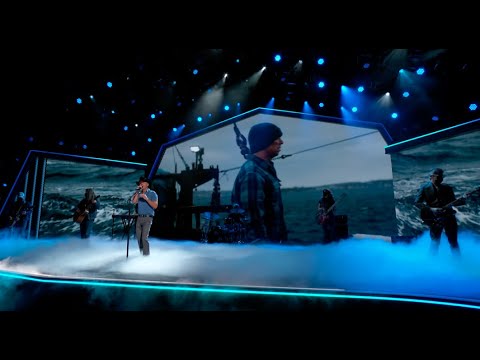 Kenny Chesney - Knowing You (From the 56th ACM Awards) 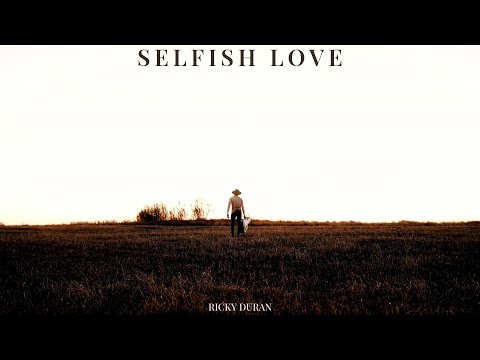 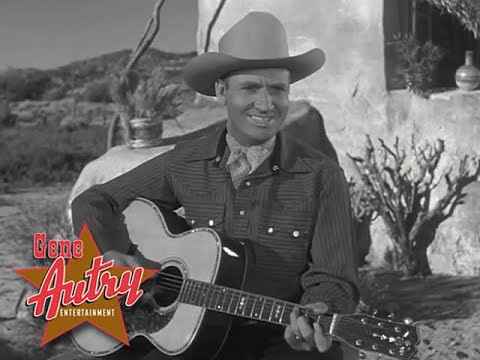 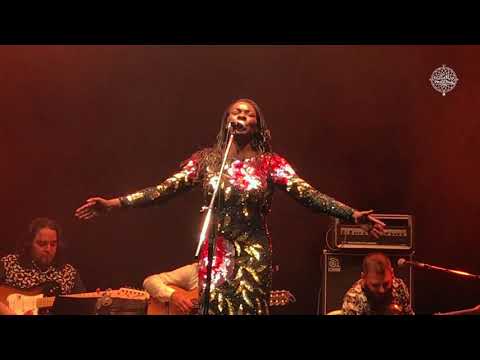 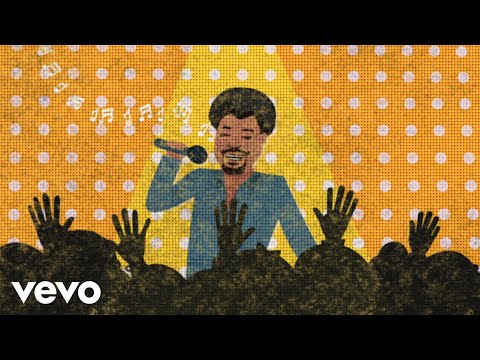 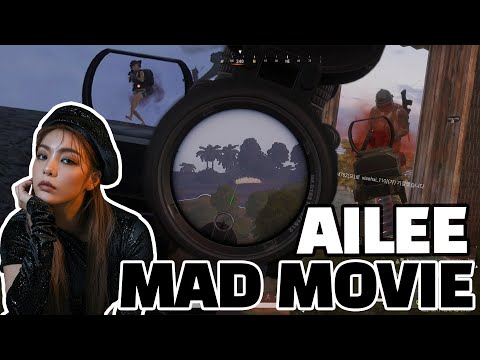 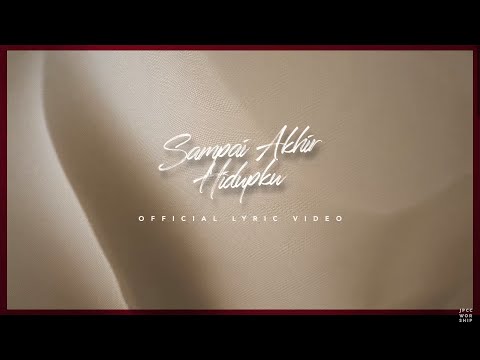 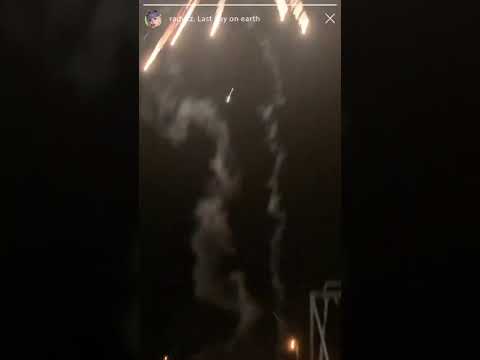 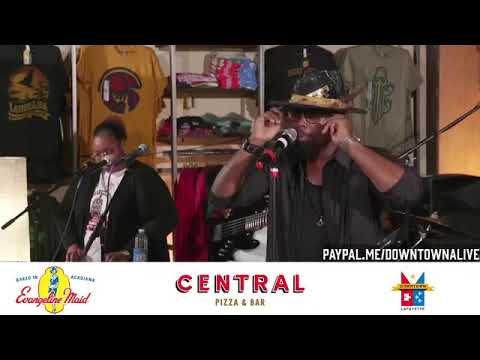 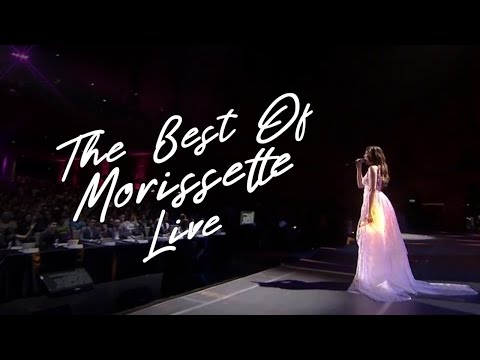 The Best of Morissette Live 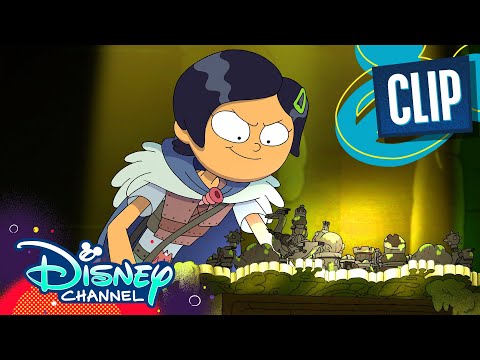