[Verse 1: Millyz]
Yeah
They told me not to burn my bridges 'cause that shit could drown me
But I'd rather be alone than have some suckers 'round me
I got homies in the bay, locked in suffer county
Send 'em bread, these bitches couldn't get a buck up out me
She think I'm stingy for the bill, she's Lewinsky, I had white in the house
Green plug out in alarm and selling pints in a drought
Tryin' to get a cheaper rate, have me writing the south
Fighting demons, popping pills 'til the Vicodins out, oof
'Bout a girl that'll make you touch your toes
You ain't got enough paper if the money folds
Runny nose, bummy clothes, I had a bunch of those
Now I'm on the road, drippy, I just did a dozen shows
Meet me out in Paris, established for being savage
Penthouse lavish, I been balling like a Maverick
Maybe Luka Dončić, drugs got me demonic
Selling dope outside of Sonic means the Henny was hypnotic
On your whip with a suit on like, "Pass the grey poupon"
With a tool drawn, fire at the driver, flip the Yukon
Potato on the adle, turn his hat into a halo
To the teen that's shakin' ass like Shakira and Jlo
Gotta keep my hands dirty when they sanitize
Squatting me, you can't divide, my hand'll fly
I really did the shit that rappers fantasize
Gun as big as [?], get your body vandalized
Smokin' [?] in the desert, thinking, "Damn, I'm high"
[Verse 2: Chris Webby]
Sittin' at the top and living leisurely
At the air BNB, smokin' on this greenery
Takin' psychedelics while I'm soaking in the scenery
I'm a hustler but did it legally
Never been a drug dealer really, but I did a lot
I was just supporting local business when I hit the block
Just a kid eating ecstasy like it was Dippin' Dots
Young, dumb and hard-headed as a fuckin' cinder block
Really I, never fully matured, but I figured it out
Never dug a hole so deep I couldn't get myself out
Learned to grow by the growth of my business account
Keepin' low, binge watching Netflix on the couch
With some Disney Plus with a bad bitch, while I grip her butt
Nowadays, that's how I live it up
While those streaming numbers keep on dippin' up, bringing all this money in
Make me want to start to vote Republican
Not actually, but you understand the analogy
All my taxes be more then I ever made on fuckin' salary
I had to be hungry and independent, winnin' battles with no cavalry
And get to where I'm at on technicality
Now I'm with a baddie, burnin' calories
Anytime she naggin' me, I take a break from rappin' to explore her sexuality
Up at bat, knock it out the galaxy
'Til I'm living ever after, happily
Webby
[Verse 3: Merkules]
The weed potent, leaf blowers on these street corners
Please lay the beats on us, phones out, we record 'em
Man, this music going stupid, shit is retarded
Lots of ya'll tried but died 'cause you was weak-hearted
You won't see me tuck my chain in, I'm no [?]
We pullin' up, jumpin' on you squares like Hopscotch
Fourteen, buggin' with a pocket full of pop rocks
To keep it frank with you, I ain't talking 'bout no hot sauce
Grew up around killers and I don't feel any remorse
Like, how you tryin' to ball but you ain't even on the court?
I gotta move a little different now they see me on the charts
Everything I worked hard for, they seem to think it's "ours"
They must be trippin' out, I never got the memo
Like, how you did two, he got ten, but you got sent home?
I don't mean I'm talking 'bout my problems when I let go
Just make sure that my city's in caps across my headstone
It's Merkules 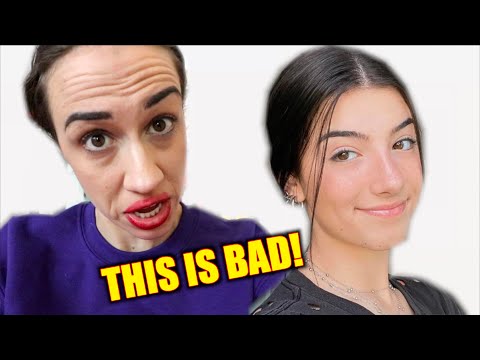 CHARLI D'AMELIO NEEDS TO BE STOPPED! 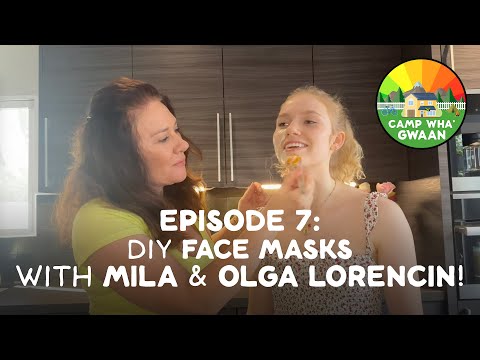 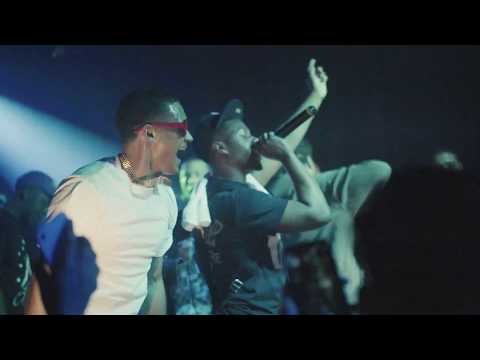 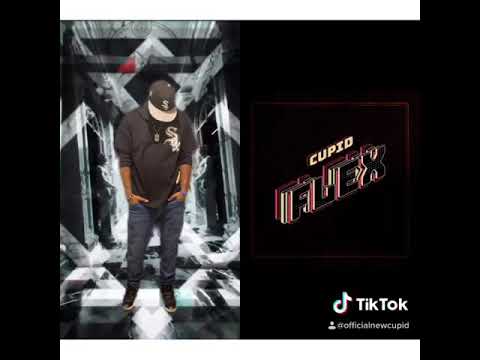 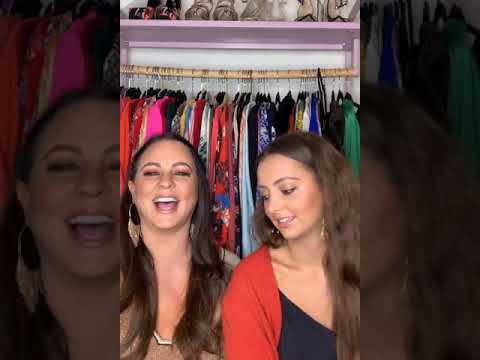 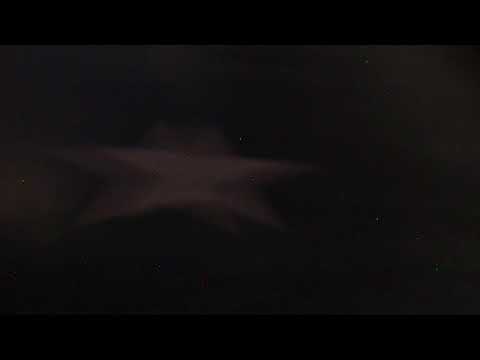 Brent Faiyaz - Make It Out (Audio) 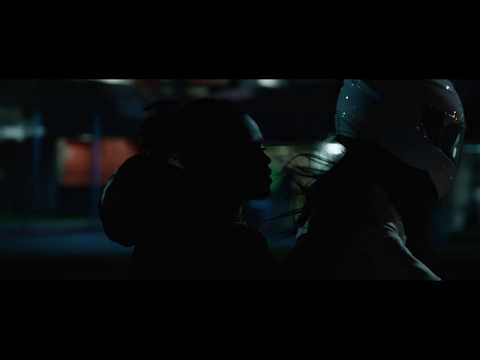 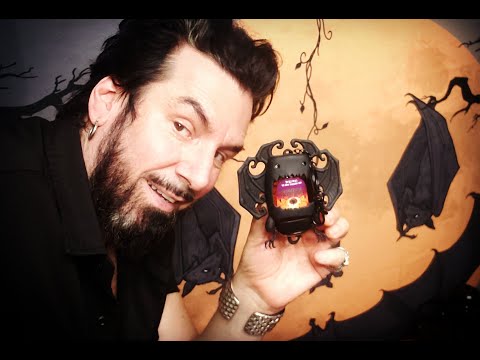 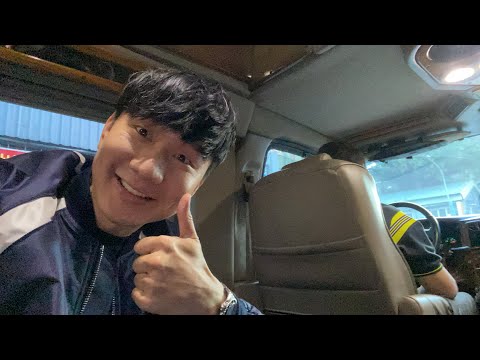 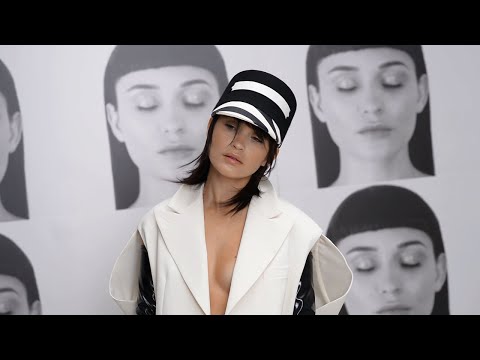 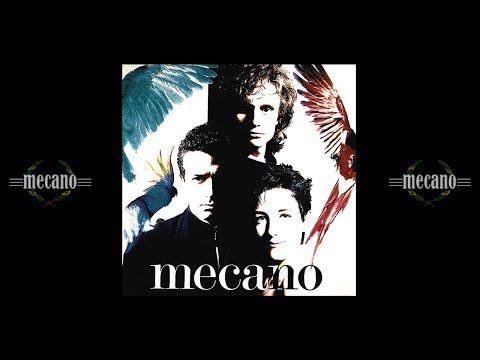 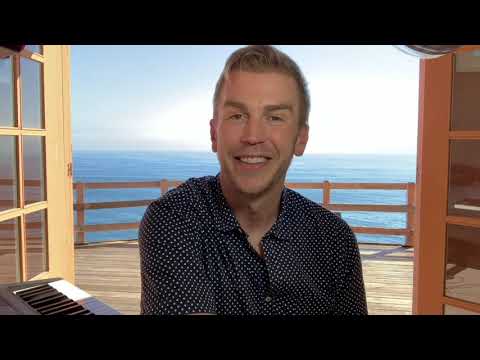 #1 Billboard charting songwriter will write you a song!! 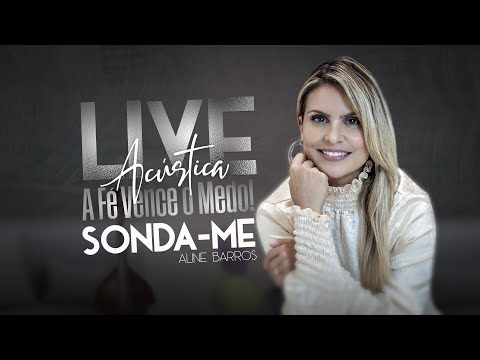 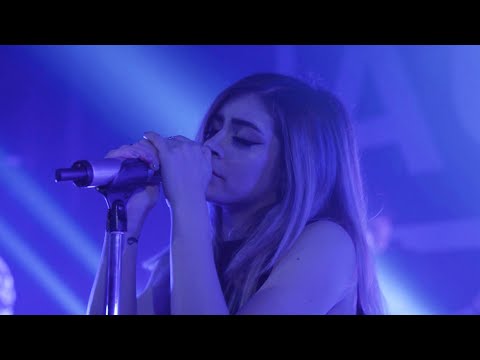 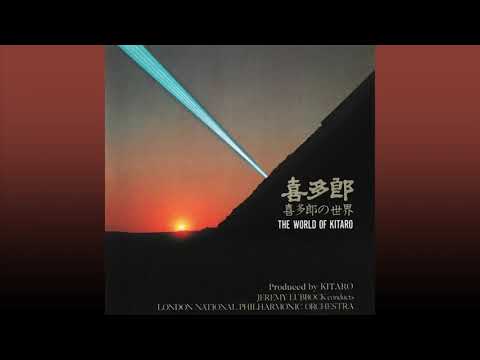