The People of the Southern Ice, they trade with the whaler's crew;
Their women have many ribbons, but their tents are torn and few
But the People of the Elder Ice, beyond the white man's ken -
Their spears are made of the narwhal horn, and they are the last of Men! 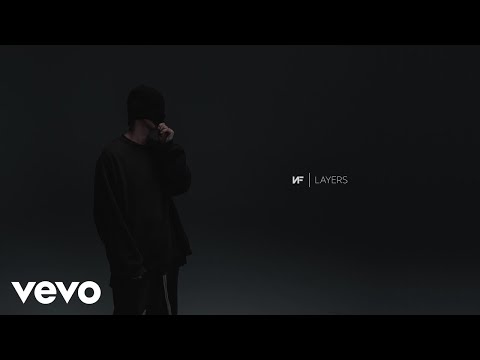 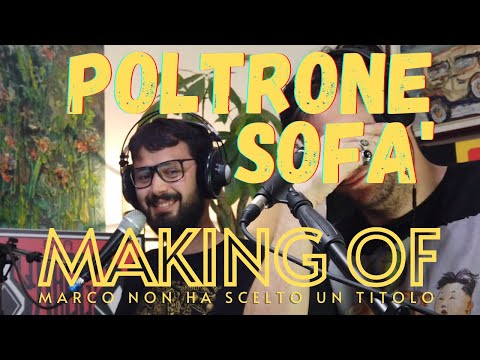 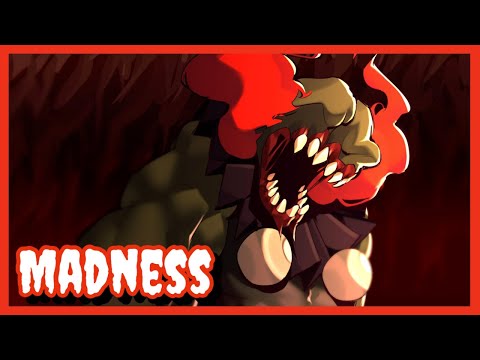 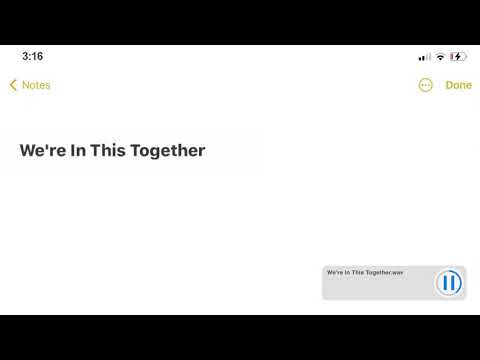 Justin Bieber - We're In This Together 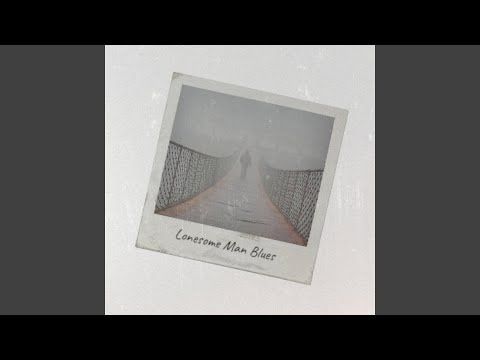 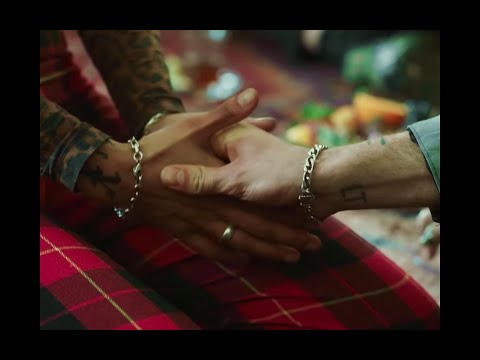 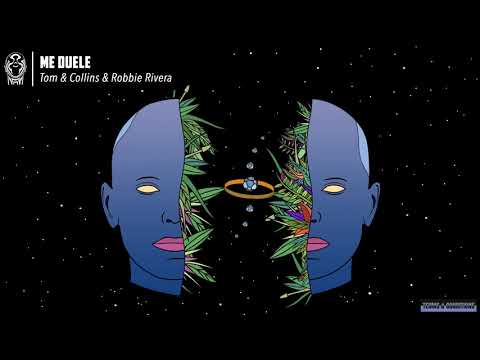 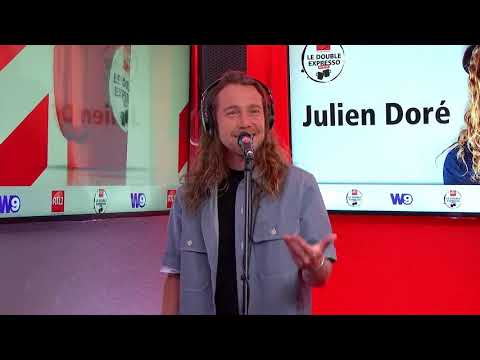 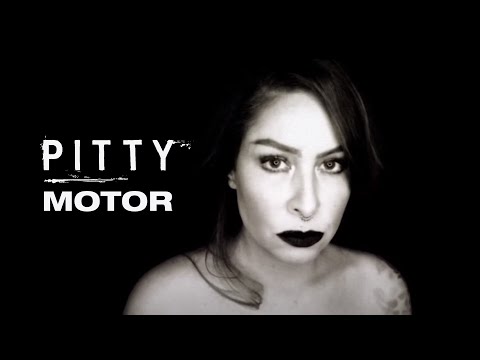 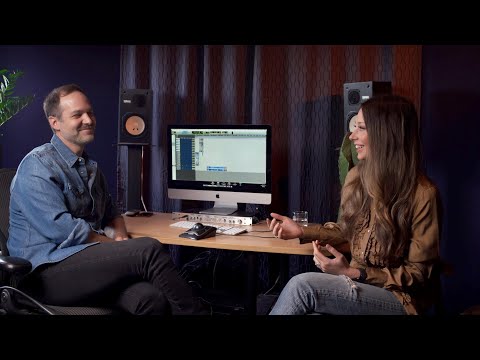 Lera Lynn - "A Light Comes Through" (Reimagined) Behind the Curtain 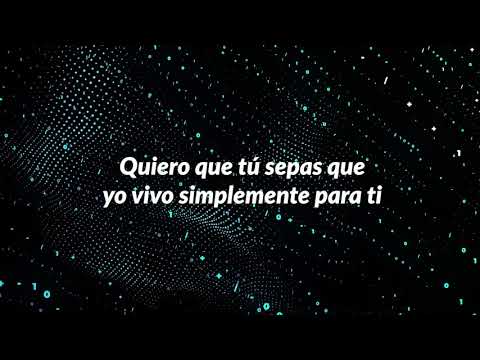 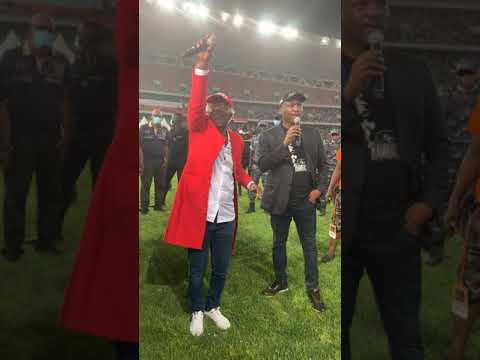 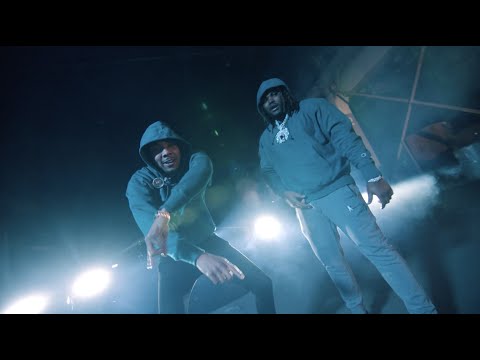 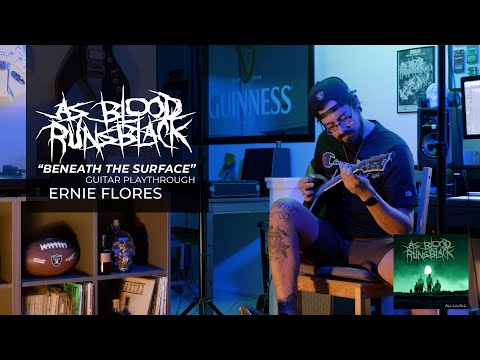 As Blood Runs Black - Beneath The Surface - Guitar Play-through - Erni 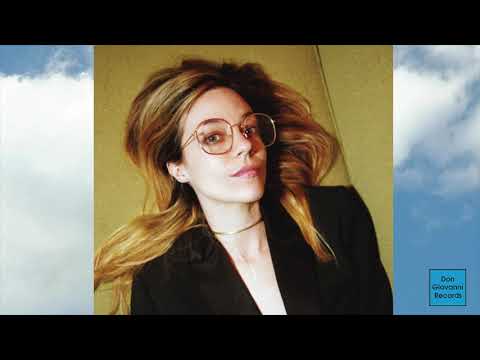