[Verse 1]
Ya'll be thinking the crown's a snapback, it's fitted for only one
I'm killing niggas in line, I'm feeling like Obi Wan
These rappers don't show respect, I'm feeling sorry for mom
The verses they claimin gold, when its polished its looking bronze damn
So how you run my city, if he don't get no checks
If everybody here is friends, who's the fucking best
Like where's my competition, without a pot to piss in
You niggas Oochie Wally, I'm more like It Was Written
And yea you steady dissing, but I don't say shit
Not cause I'm mature, because you ain't on my playlist
So how I can be responding to something I never heard of
You reach in to shake my hand and I'm flipping niggas the bird
And you mumble under your breath to the bitches you know I'm fucking
After she finish nutting, brings it up at discussion
No bluffing this bitch disgusting, sucks away my concussion
You let her hit while you puffing, her mouth is under construction damn
So fuck 'em all, I mean it fuck 'em all
I hit the club in my city and purposely duck 'em all
I'm tired of fake hugs and dealing with fake thugs
I'm looking forward to the fall cause I'mma rake up
I told the hostess I got my cake up
Hostess, cake, boy wake up
See I'm the greatest, I mean it I'm the greatest
I rather walk in my Chucks and then drive in something from Avis
I, I, I let the weak unfold
You niggas kiss my ass, boy cheek and hole
Yea, cause it's the honour roll, you niggas skipping class
I graduated, now you wonder why you didn't pass
I'm from the ave where half is living in the past
They saying they street but play the curb like sitting trash
And they say my name whenever my city's mentioned
And you ain't making no sense like a nigga that's found missing
Yea, I throw that heat cause I'm the pitcher
Use that zipper fo' this plot is looking thicker than that stripper
Born in Baton Rouge, stank attitude
She only fuck with me, and not no average dudes
Instead of copping chains, I got a silver Range
I named it Jason Seaver, see that's that growing pains
I can't believe she in the mall like this
Black tights, white heels looking fog-like thick
I, do not understand the discussion
My ex ? they hate me so why I'm fucking her cousin
I guess my success got her undressed
Ain't been to Roscoe's but she drink sunsets
And call me when the sun set
Let me hear that
[Interlude: Chris Rock] Last Cup of Coffee - Us The Duo (a LilyPichu cover) 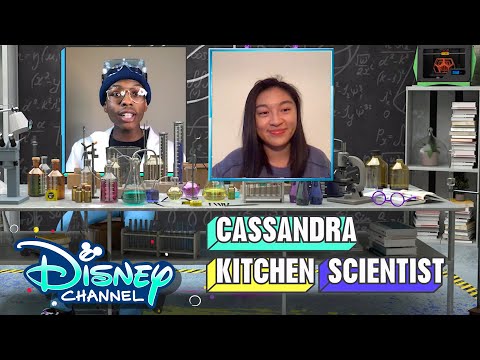 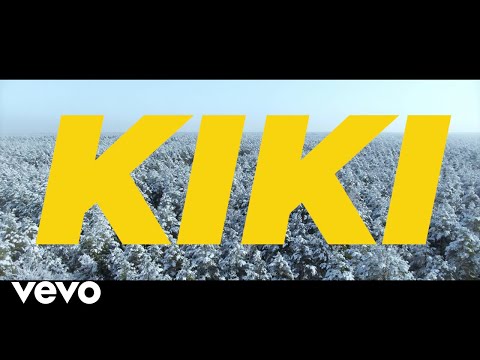 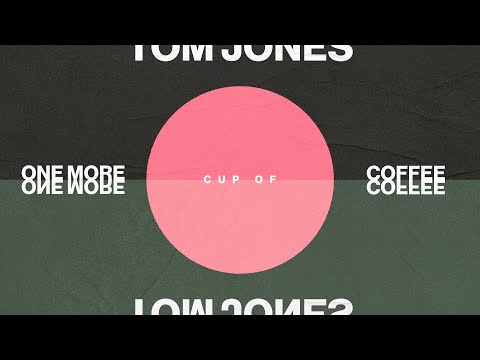 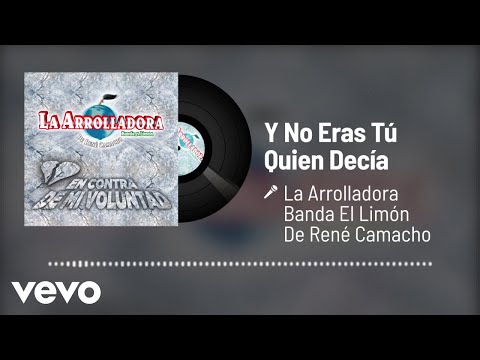 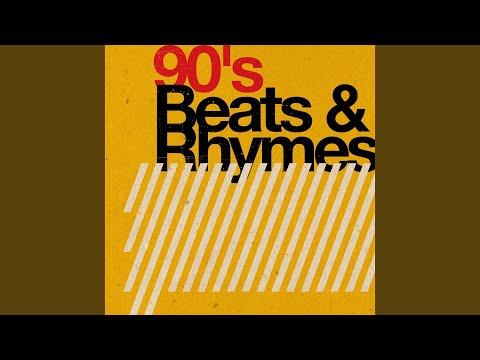 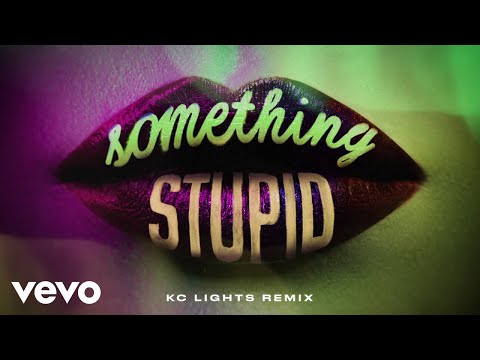 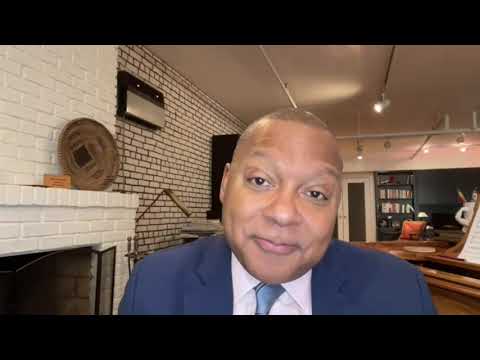 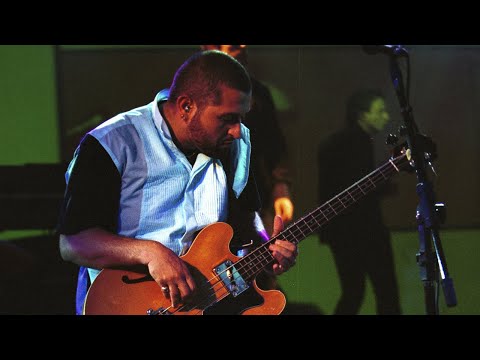 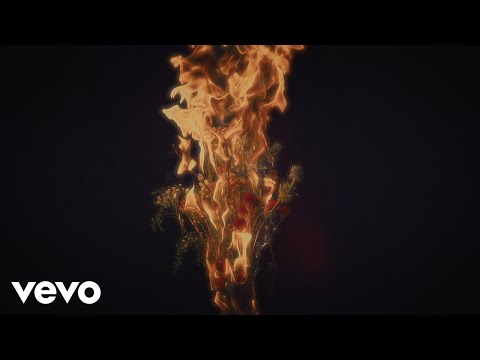 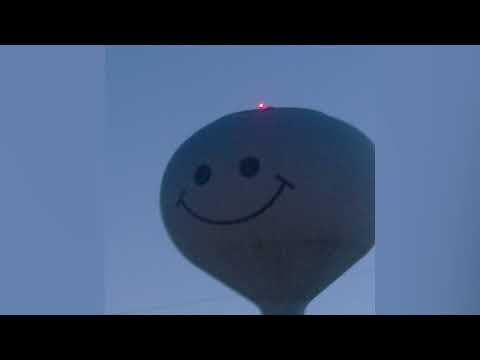 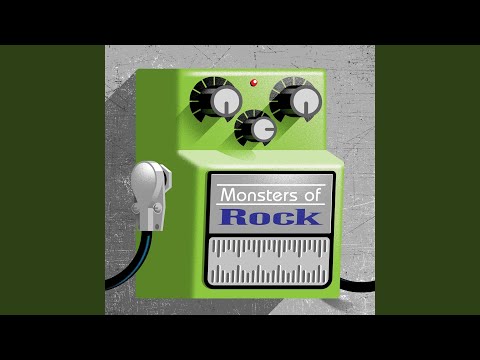 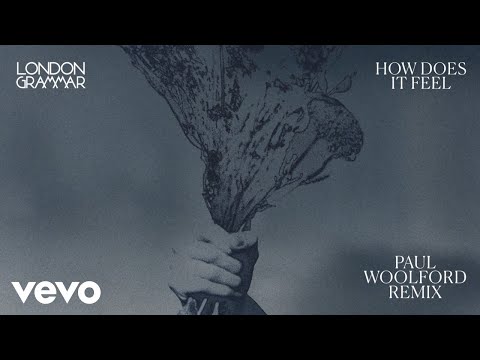 London Grammar - How Does It Feel (Paul Woolford Remix) [Audio] 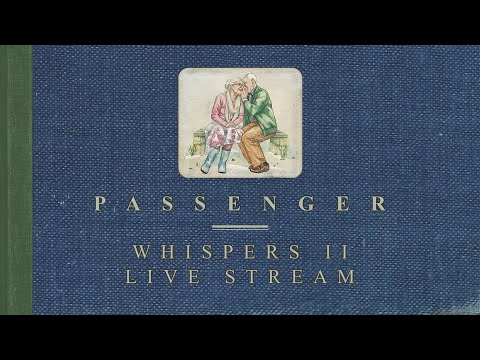