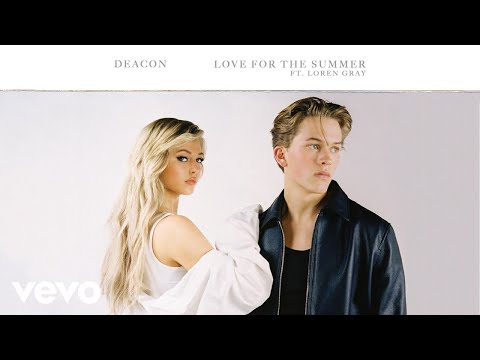 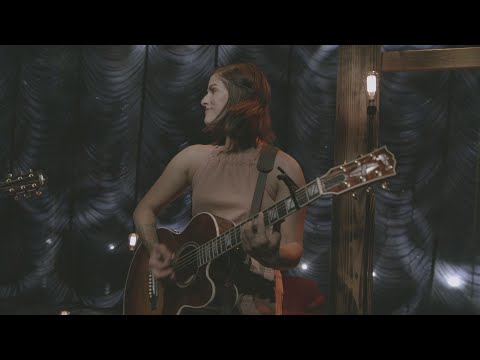 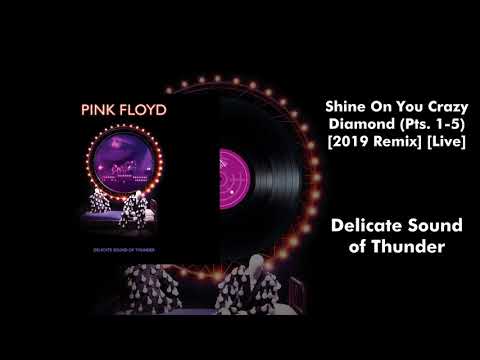 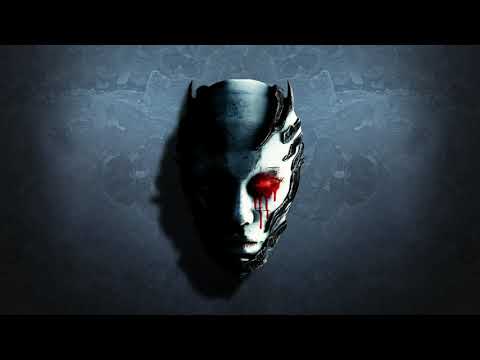 Within Temptation - The Purge

3 Makeup Tutorial and Outfits From My Music Videos 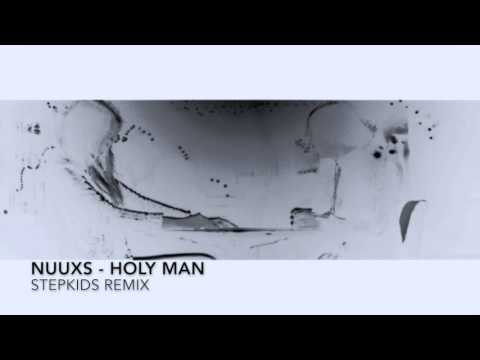 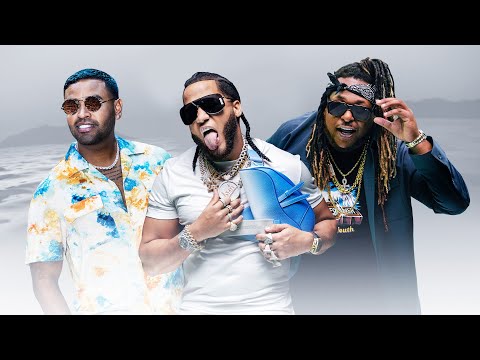 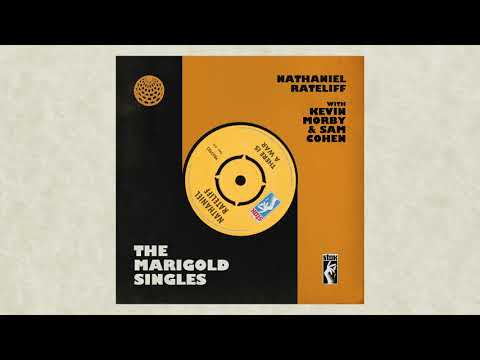 Nathaniel Rateliff - There Is A War ft. Kevin Morby & Sam Cohen (The M 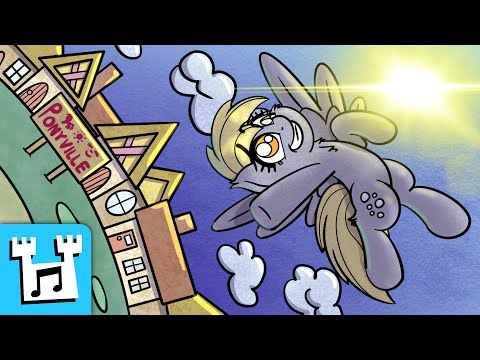 4everfreebrony - They Call Me Ditzy Doo (They Might Be Giants ponified 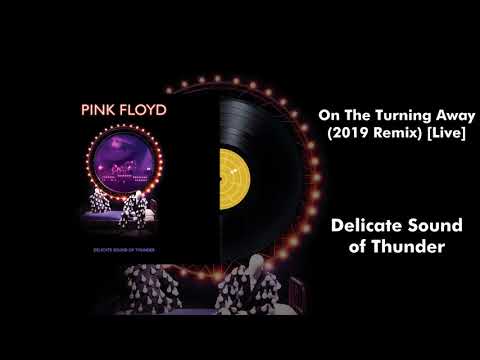 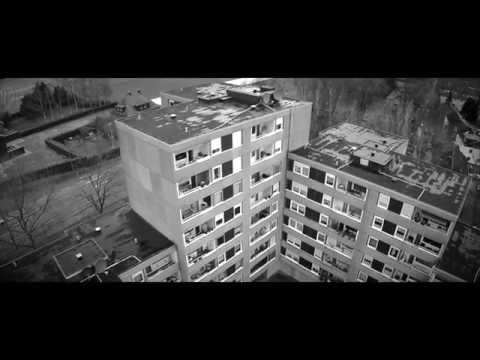 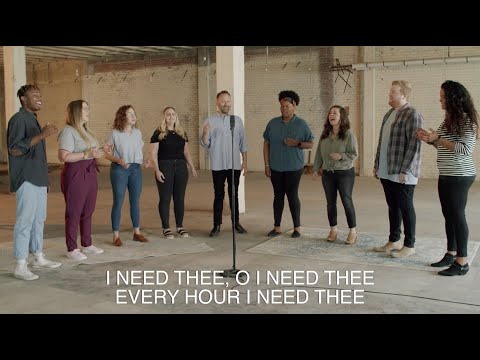 NLC Worship - I Need Thee Every Hour, How I Need You, What a Beautiful 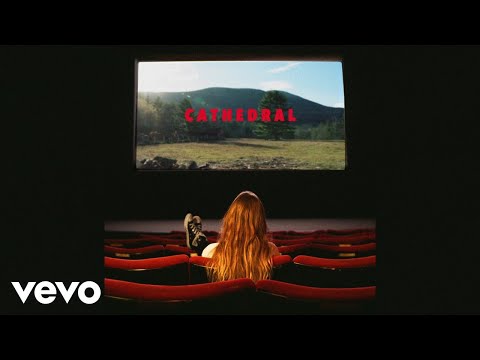 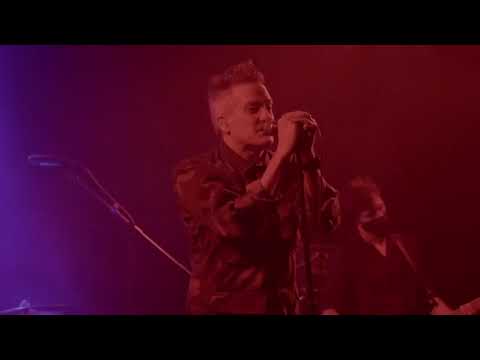 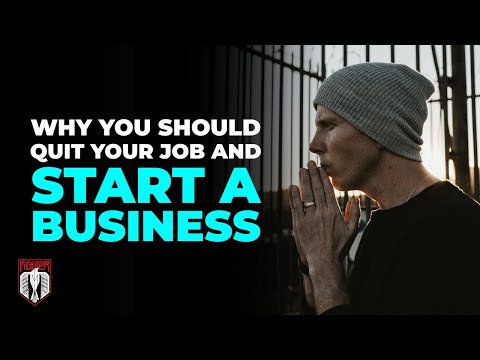 Why you Should Quit your Job and Start a Business 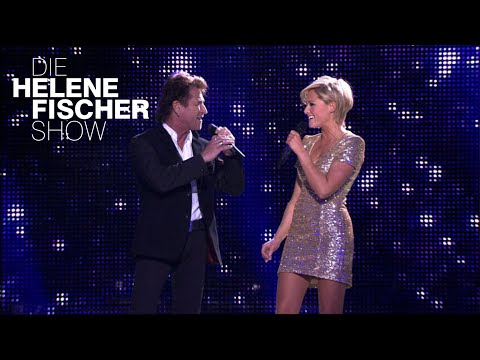 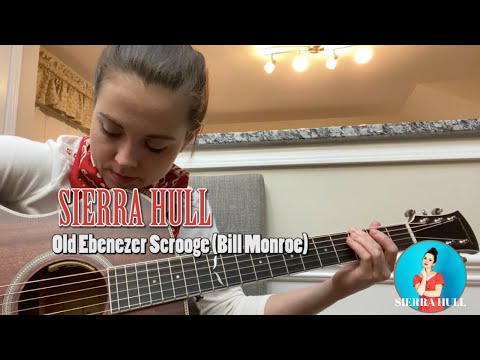