[Verse 1: Mario]
Let's a-go back to the dark age
Where a light shone forth stark in an arcade
Embarking to shape the video game industry;
If there's one mascot to thank, it's a-me!
Let's watch you clock out at mach speed
Running away from my hedgehog stomp spree!
Notice how a flame-throwing pro bro spits
Bring a hell far greater than the one of '06!
It's a great gaming race, and you're getting lapped
How you claim to be fast when you're crap on the track?
I'mma burn you, bro, and when I'm through with you
The world will see your true colors: black and blue!
I'm a proud plumber whose business thrives
Off the flushed out content your franchise provides!
Don't push my big red buttons, or you'll see soon
Your legacy will blow up with one Sonic Boom!

[Verse 2: Sonic]
The blue blur's speeding 'round and storming your course
Screwing this street rat crawling in the sewers of New York!
You jump around underground the streets where I'm the king
But if you want to win the princess, the secret is rings!
You're trash from the past, you gotta go fast
With all my pals, we got the dream cast!
While you're alone with a Toad and a cowardly bro
I stepped up the game because you're too slow!
Now I'll show you at the speed of light
How to spin-dash a fat cat, my lyrics will rise!
I've been taking first place since my creation
I've been crushing fat men for generations!
Your taxidermy Tanooki can get you fly as raccoons
But you're just a subspecies who's high on shrooms!
Devour all your power-ups, you'll still be beat;
If you are what you eat, then say hello to my feet!
[Verse 3: Mario]
Mama mia! With this abuse
I'm gonna give PETA a real reason to sue!
You live in my Shadow, brawling me is Tabuu
Side-scroll you into roadkill, drive you in to fast food!
SEGA would be nothing without its one trick rat
And his fanbase more annoying than Big the Cat!
You should've never faced the gaming Godfather, son
'Cause Mario's always number one!

[Verse 4: Sonic]
Mario's going missing if that's the best that you got
Meanwhile I take 8-bites from Nintendo's melting pot!
Spittin' Chaos on the biggest sellout from Japan
Flatten this Goomba like paper, so you better jump, man!
Dissed all your titles since they're all the same
I'll own you harder than I did at the Olympic games!
Now I got you choking as if you went down the wrong pipe
But that's what happens when you front the fastest thing alive!

GAME OVER
CHOOSE YOUR CHARACTER
VIDEOGAMERAPBATTLES 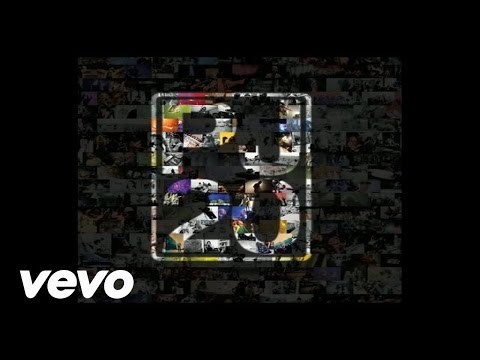 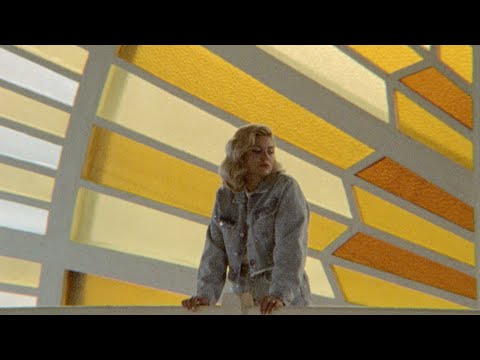 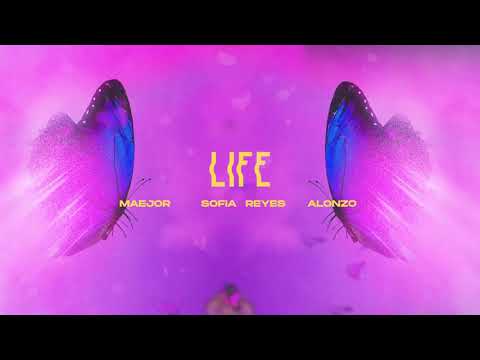 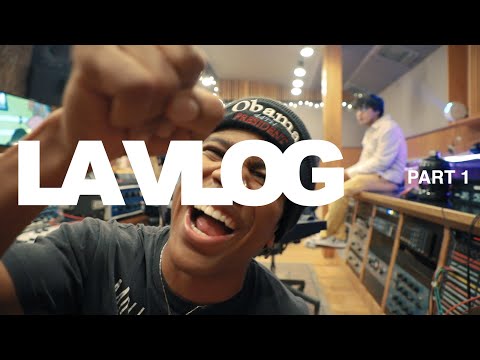 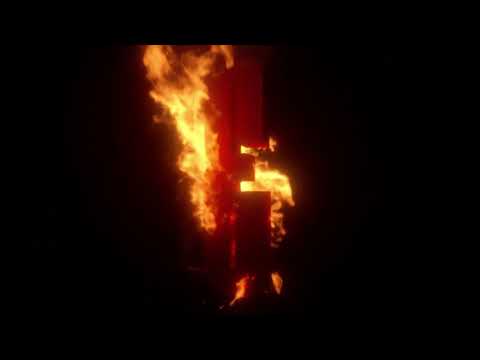 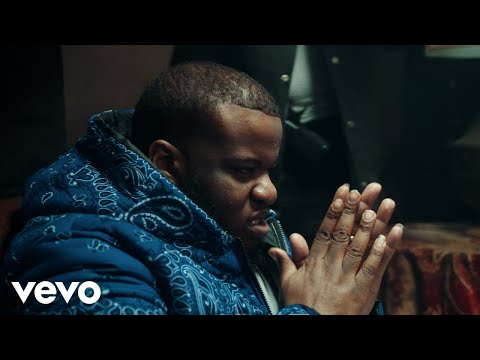 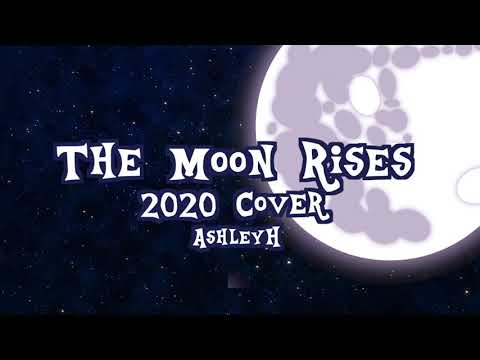 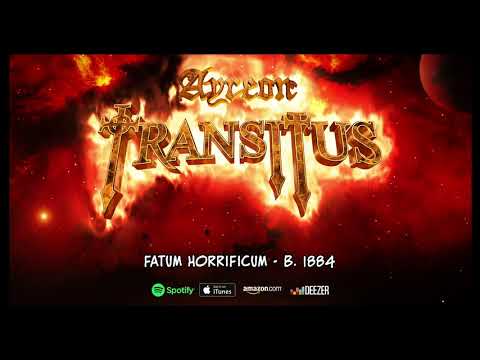 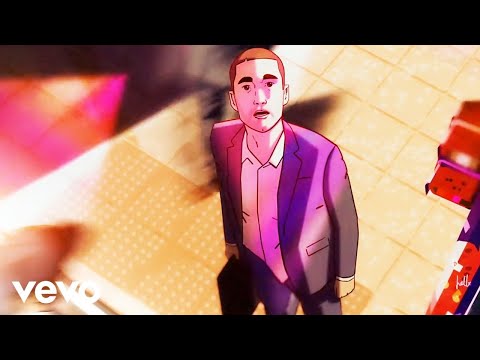 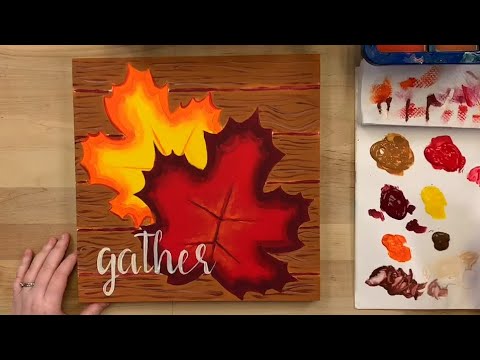 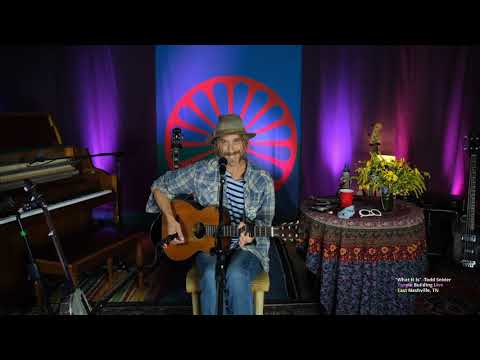 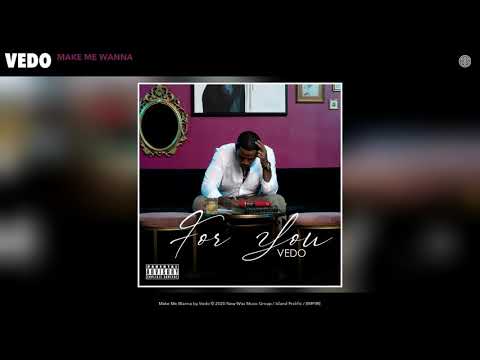 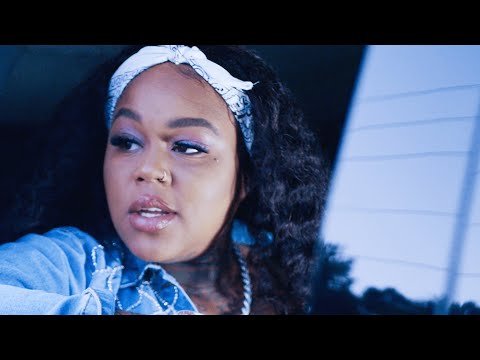 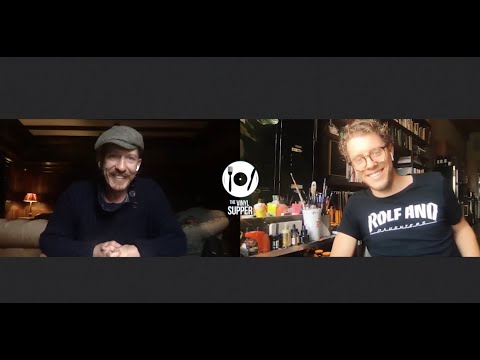 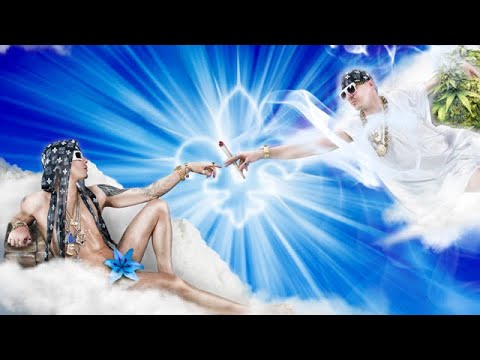 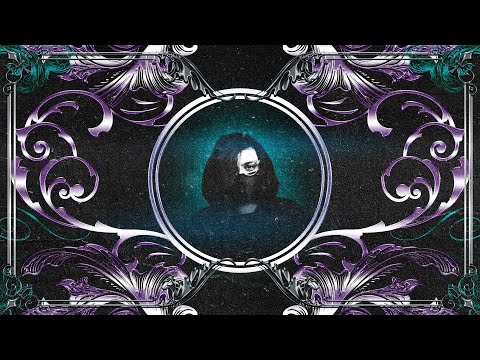