When the Recording Academy announced in June that urban acts would now compete in the newly renamed best Latin pop or urban album category, we couldn’t help but wonder if this category revamp would open the door for reggaeton recognition at the Grammys. But the 2021 Grammy nominations announced Tuesday (Nov. 24) debunked any belief that the new category -- which underlines the fact that urban Latin music is now essentially pop -- would improve reggaeton artists' chances of getting properly recognized at the Grammys.

Left out of the category are heavy-hitters J Balvin, whose pop-reggaeton album Colores won best urban album at this year's Latin Grammys; Maluma, who earlier this year released Papi Juancho, an album recorded during the pandemic that features tracks ranging from romantic to raunchy street, experimenting with new and acoustic sounds; and Anuel AA, whose 22-track Emmanuel received a nod at the Latin Grammys for best urban album and spotlights Anuel’s versatility.

It’s not to say that the category should have included these other three and left out Martin, Camilo and García, because their albums are so deserving of the recognition. But this only emphasizes the fact that Latin urban needs its own, long-overdue category.

It’s safe to say that compared to last year’s nominations, urbano acts fared better when the genre was lumped with Latin rock/alternative. Although, that’s not to say urban should be added back in that category next year. In fact, this year’s best Latin rock/alternative album category serves as an example of why the genres deserve their own categories. There is no awkwardness like there was before when urban artists were competing with rock artists. All nominees this year -- Lido Pimienta, Cultura Profética, Fito Paez, Cami and Bajo Fondo -- deserve a spot in that category.

Beyond those categories, only Bad Bunny, Balvin and Tainy scored a nod oustide the Latin field. Along with Dua Lipa, they're up for best pop duo/group performance for "Un Día (One Day)."

But Latin artists continue to get sidelined in the general field categories. Not one Latin act -- including Bad Bunny, whose YHLQMDLG made history on the Billboard 200 as the highest-charting all-Spanish-language album ever -- scored a nod in album of the year, song of the year or record of the year. Not even when streaming is especially dominant among Latin listeners, making up 91% of all Latin music consumption in the U.S., compared with 78% in the overall market, according to Nielsen Music/MRC Data’s mid-year 2019 report.

We can't help but ask ourselves (yet again): What will it take for Latin artists to earn a spot in the main Grammy categories? 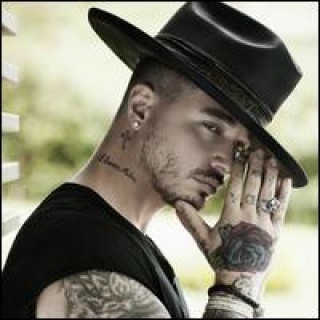 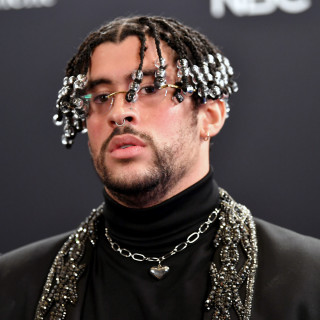