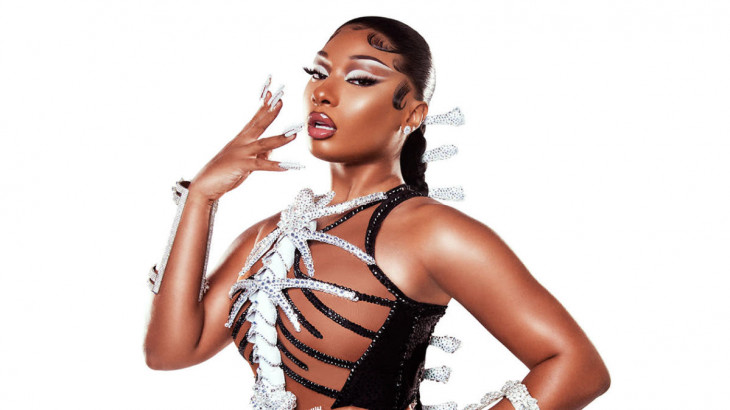 Check out the must-hear releases of the week.

This week, Megan Thee Stallion and Future finally link up, Billie Eilish says a quick hello, and Lil Uzi Vert pops back into view. Check out all of this week’s First Stream picks below:

Megan Thee Stallion and Future are both hip-hop A-listers with crossover appeal and bars that keep old-school rap fans in their pockets; amazingly, they haven’t appeared on a track together before their high-wattage new single, “Pressurelicious.” Fortunately, the duo hits the ground running with immediate chemistry on the track, generously crashing into each other’s verses while playing to their respective strengths — Meg with the rapid-fire double entendres, Future with his zonked-out, hypnotizing repetition — over an eerie Hitkidd & Payday beat.

Although her towering sophomore album Happier Than Ever is not even a year old, Billie Eilish is already moving on to new sounds and ideas on Guitar Songs, a two-pack of acoustic tracks that could either be a gesture toward a new sonic and lyrical direction, or a stopgap between best-selling full-lengths. Either way, “TV” and “The 30th” mesmerize with social commentary (“The Internet’s gone wild, watching movie stars on trial / While they’re overturning Roe v. Wade,” she laments on “TV”), subtle guitar work, and Eilish’s increasingly confident voice leading the way.

“I’m at the tippity top of my pinnacle,” Lil Uzi Vert crows on “Space Cadet,” the hyperactive lead single from his SoundCloud EP Red & White. Within a long, winding career that has included underground dominance, mainstream praise, prolonged silence followed by an explosion of new music, Uzi is at a point where he is freed of commercial expectations and can make any type of project he desires. As such, Red & White plays out like a quick-spitting check-in before his next opus, as tracks like “I Know” and “Flex Up” showcase the effortless bounce of his flow as he continues to perfect his craft.

Jack White announced earlier this year that he would release two new solo albums in 2022; the first, April’s Fear of the Dawn, featured some of the rock veteran’s most far-out experiments to date, so one could reasonably expect White to fall even deeper down the rabbit hole on its sequel. Entering Heaven Alive is more restrained than its predecessor, however, less focused on technical eccentricities and more on warm hooks that stride into classic-rock territory — it’s a quieter and arguably more satisfying move from White, who still has plenty of tricks up his finely tailored sleeves.

Tainy and Rauw Alejandro’s bid for summer pool-party anthem arrives halfway through the season, but the new collaboration should still find plenty of playlists to crash and warm afternoons to highlight before fall arrives. Alejandro hopscotches across styles on “Sci-Fi,” floating in and out of his falsetto and navigating beat drops like a pro, while the final minute offers a glitches-out Auto-tune breakdown fitting of the song’s title. 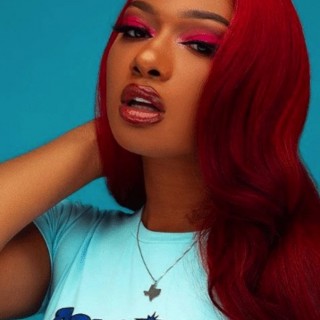