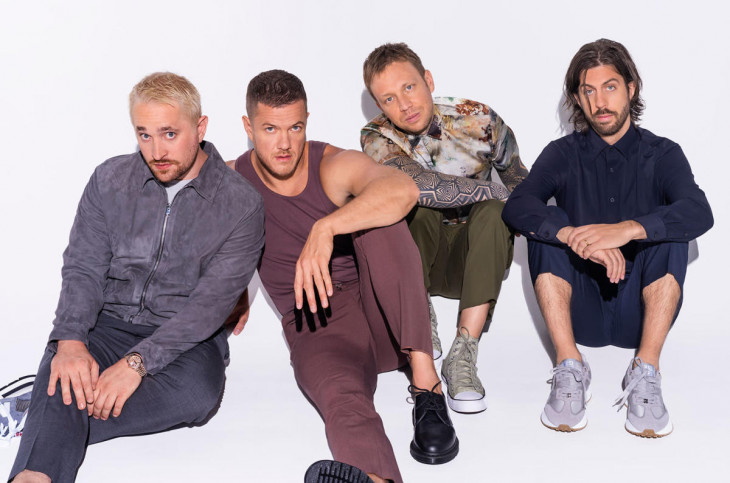 "We love the people of Ukraine and want to help in any way possible," frontman Dan Reynolds said in a statement.

Imagine Dragons is helping Ukraine in the midst of the nation’s battle against invading forces from Russia. On Monday (July 25), the rock group was announced as ambassadors for UNITED24 — a project created by Ukrainian president Volodymyr Zelensky to raise funds for humanitarian aid in the country.

In light of the ambassadorship, Imagine Dragons has collaborated with First Lady of Ukraine, Olena Zelenska, on a fundraiser to stock ambulances with the necessary supplies to help save lives during the war.

“We love the people of Ukraine and want to help in any way possible,” frontman Dan Reynolds said in a statement. “Injustices like this can only be conquered when people around the world come together. We stand by the beautiful people of Ukraine and their courageous leader President Zelensky. We will work with UNITED24 and local leaders to continually find ways to raise awareness and funds for the people until this unjust war ends. We look forward to the day when we can play a concert again in Kyiv and celebrate freedom, life and music with the resilient and strong people of Ukraine.”

To show solidarity with Ukraine, Imagine Dragons canceled their concerts in Russia this summer and removed their discography from the Russian market, which includes their recently released sixth album, Mercury — Act 2. The album was released as the second part of Mercury — Act 1.