Video Description: 'These are my top 5 tips for Independent Artists!!' - Brian Nhira 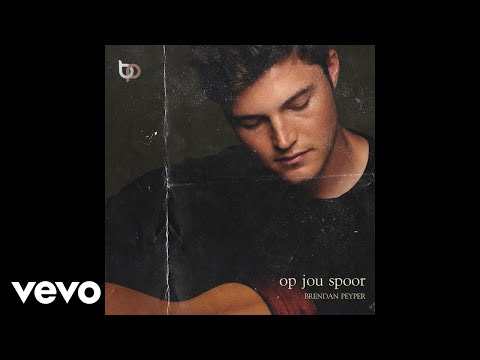 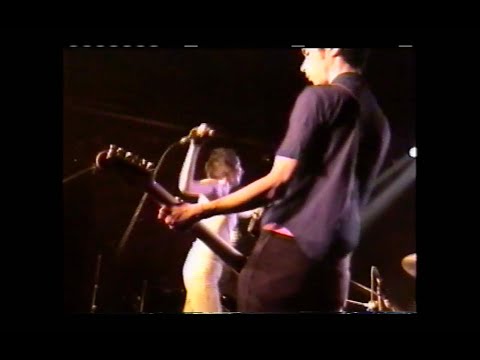 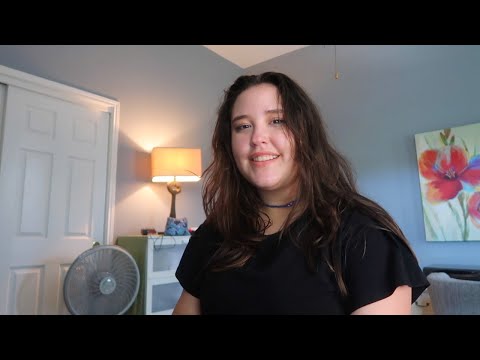 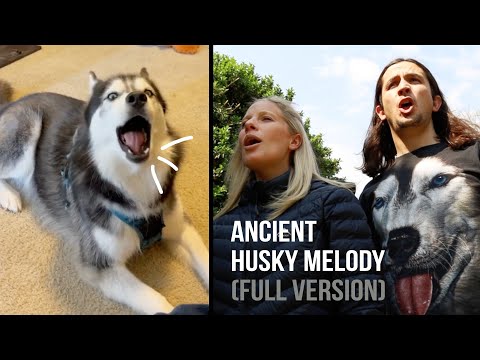 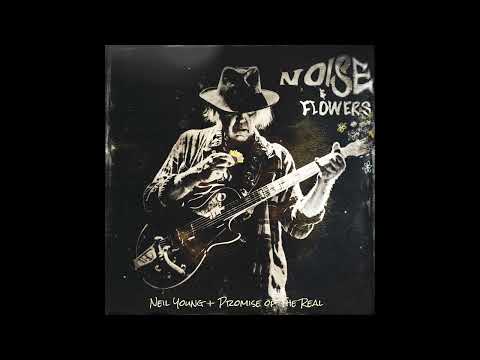 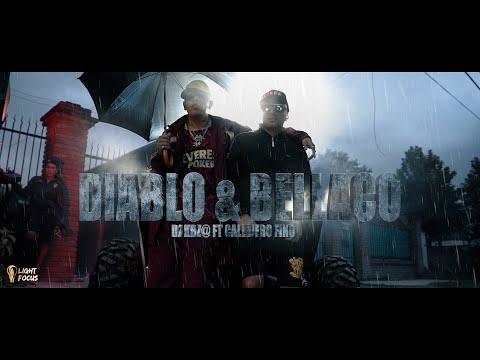 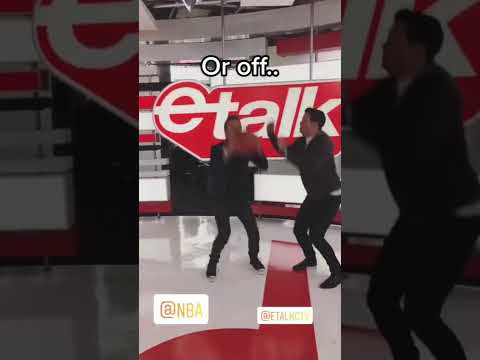 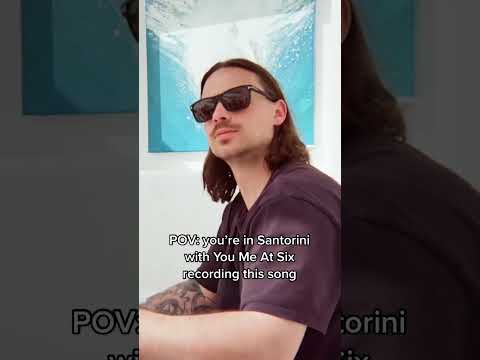 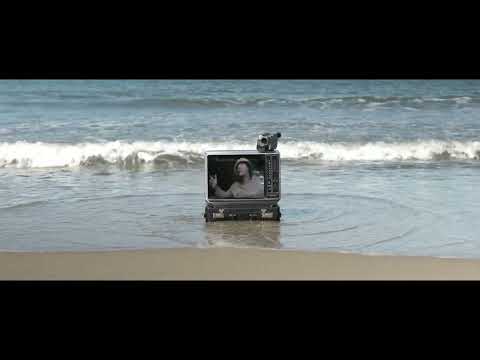 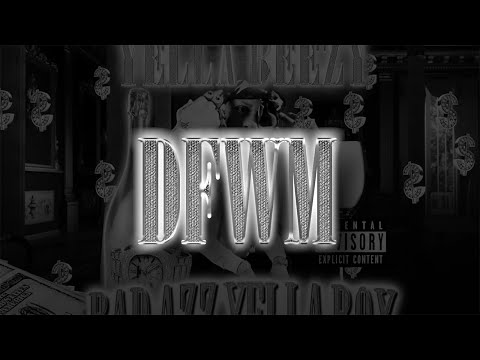 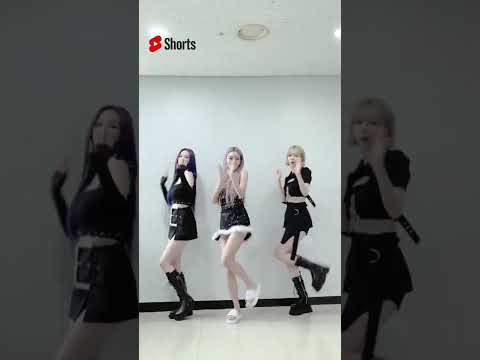 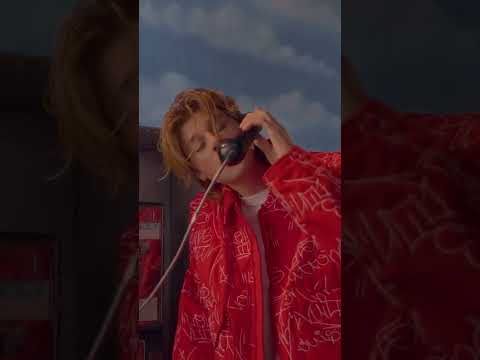 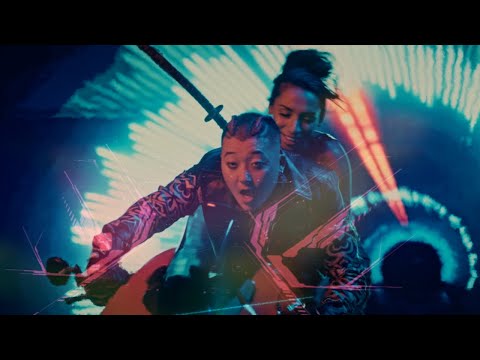 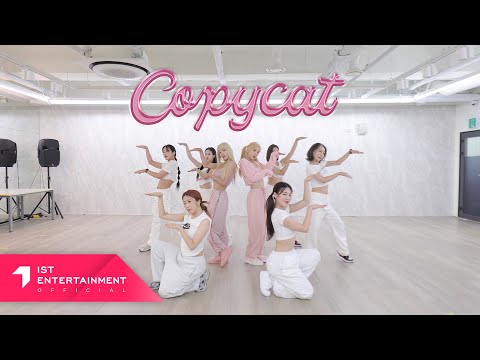 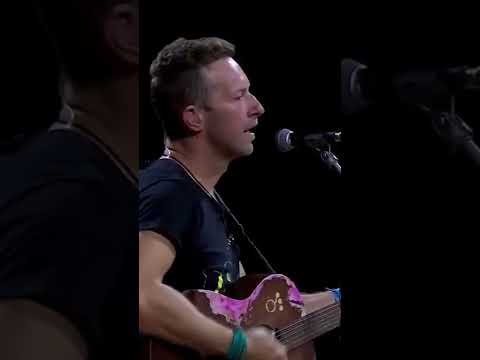 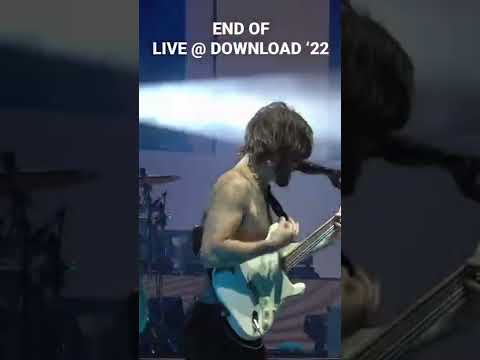