After setting a Guinness World Record in November as the first person with Down syndrome to complete an Ironman triathlon, Central Florida resident Chris Nikic reunited with his training partners he now calls friends at the most magical place on earth.

One of those friends, who helped him cross the finish line, is Walt Disney World Resort Cast Member Jennifer Sturgess.

Read their inspirational story on the Disney Parks Blog: https://bit.ly/3gYNePr 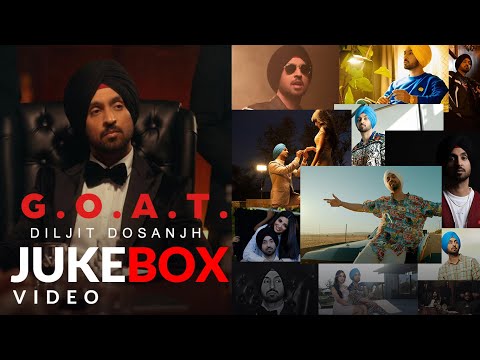 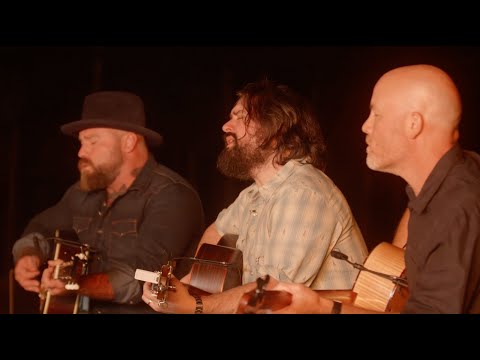 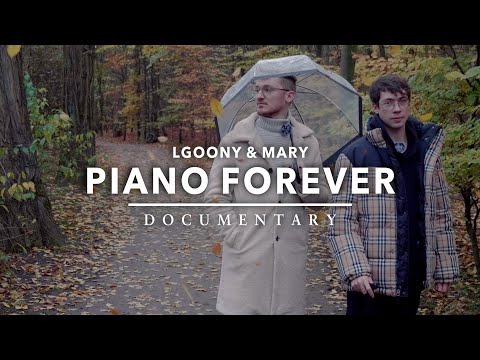 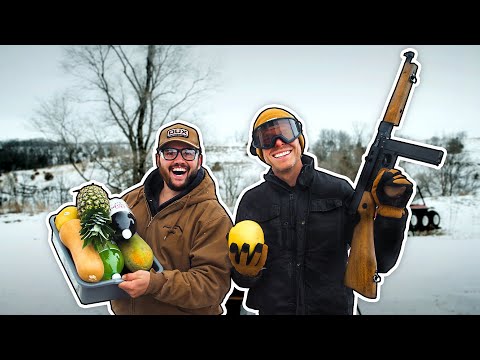 BLOWIN’ STUFF UP (with Flair)

Aaliyah - Are You That Somebody [Official HD Video] 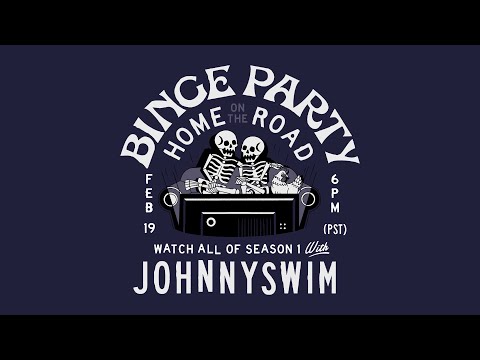 Home On The Road Se01 Binge Party with JOHNNYSWIM 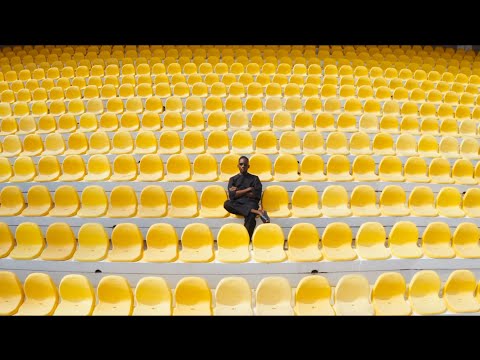 The Mark of The Don 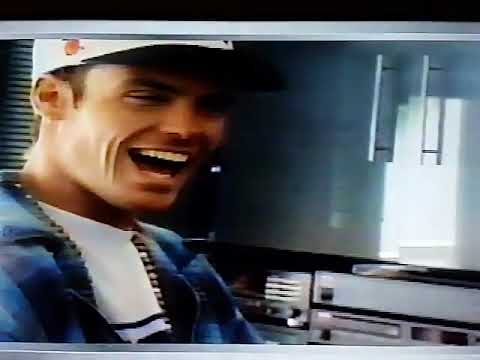 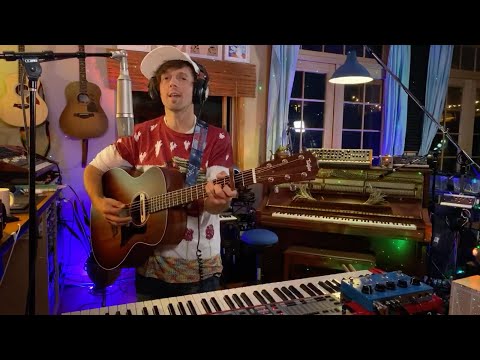 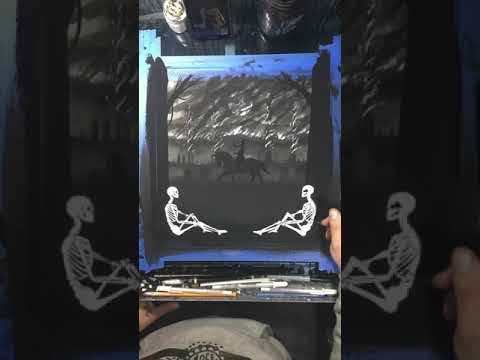 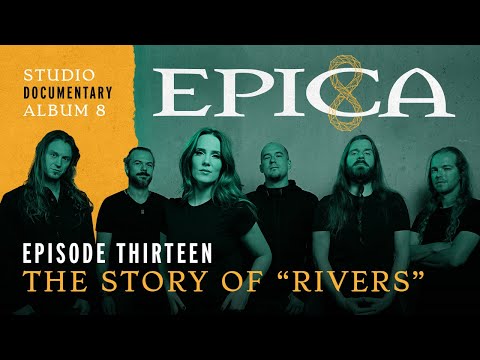 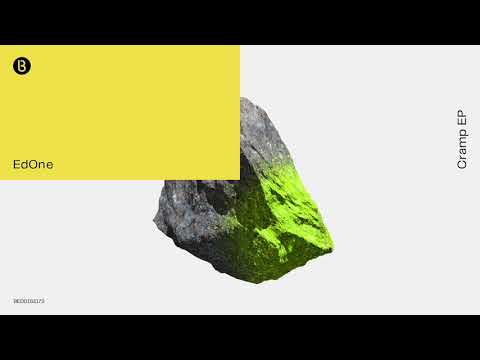 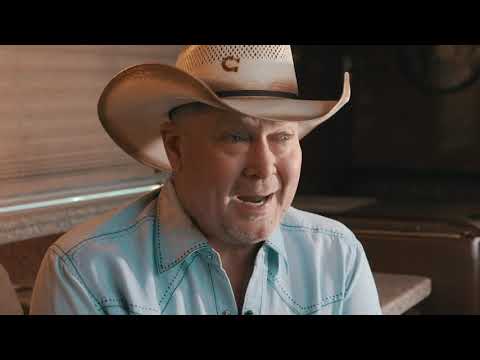 Tracy Lawrence - Made In America - Making Of The Album 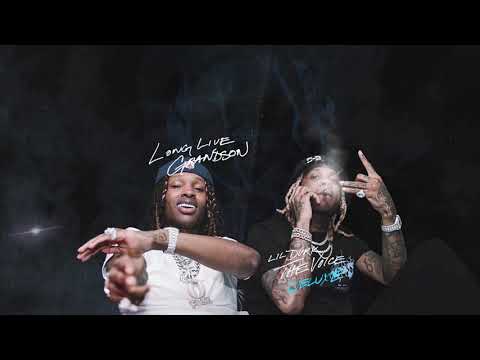 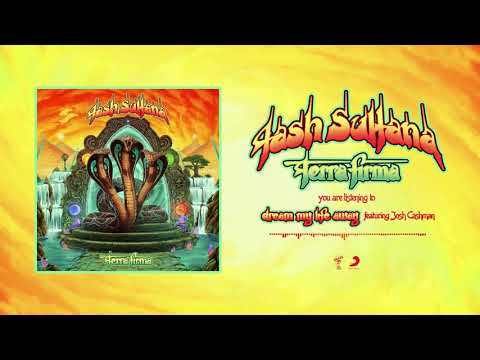 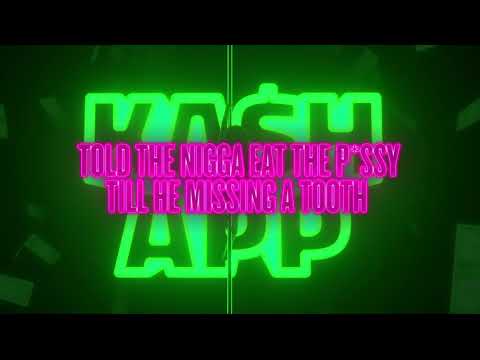 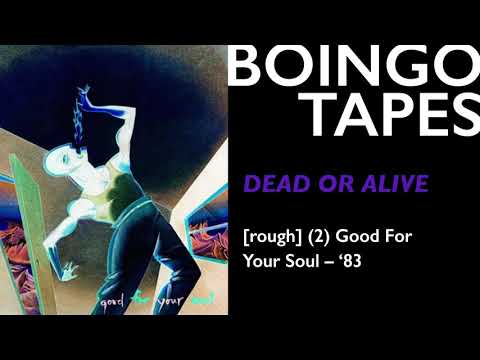