Static-X will bring more of their self-proclaimed “Evil Disco” to the masses with their Rise Of The Machine North American Tour 2023. The tour will celebrate the 20th Anniversary of the band’s RIAA Gold-certified sophomore album Machine which is being re-released next year and will serve as a continuation of their memorial tribute to honor their late singer Wayne Static. Joining the touring Static-X lineup of Tony Campos, Koichi Fukuda, Ken Jay, and Xer0, will be fellow industrial metal pioneers Fear Factory and Dope, along with special guests Mushroomhead and Twiztid (appearing on select dates). The Rise Of The Machine tour will also celebrate career anniversaries for both Fear Factory and Dope with Fear Factory celebrating their 30th anniversary as a band and Dope celebrating the 20th anniversary of their cult metal anthem "Die MF Die.” More information on the Pre-order for the Machine (20th Anniversary Edtion), tickets, meet & greets and other VIP experiences for the Rise Of The Machine tour can be found at: https://Static-X.com. 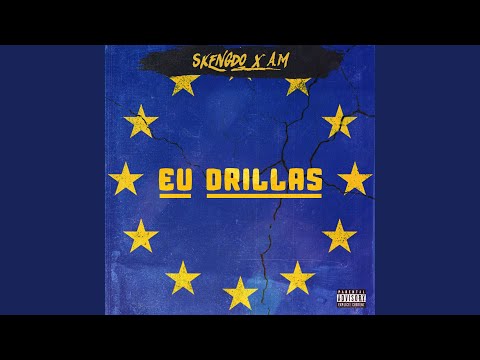 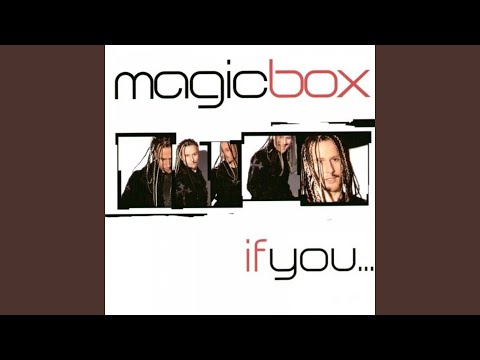 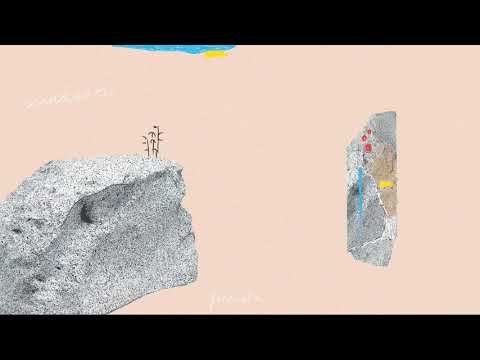 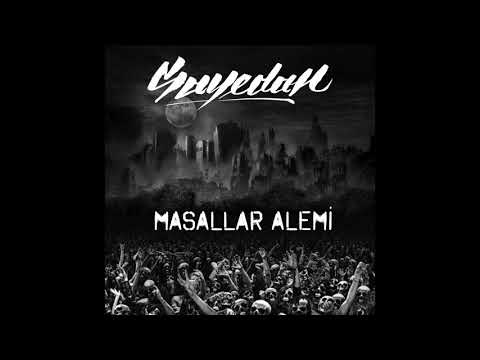 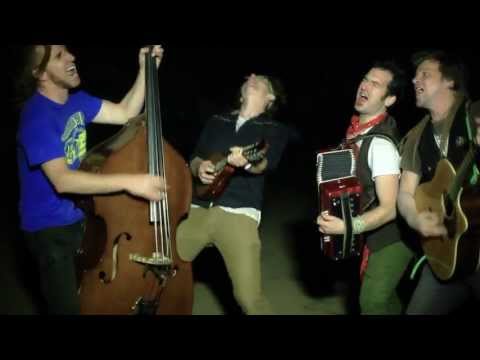 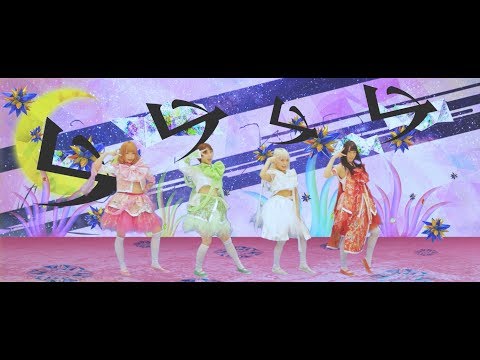 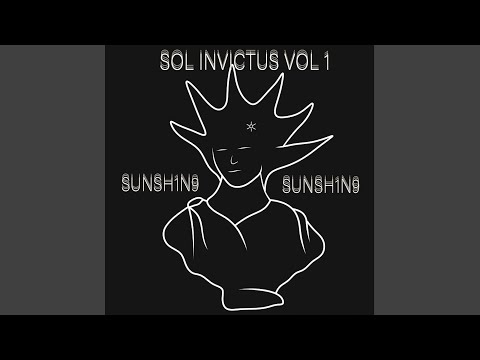 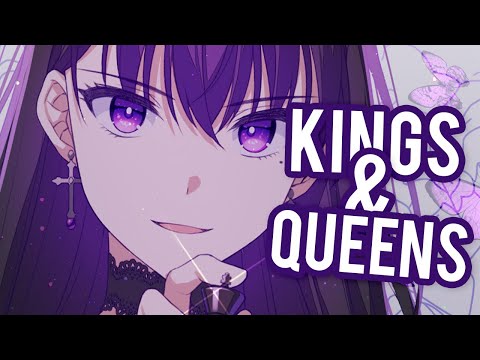 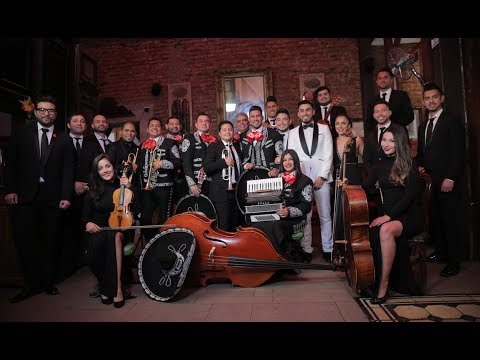 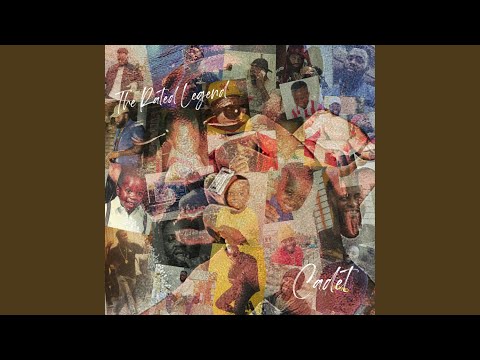 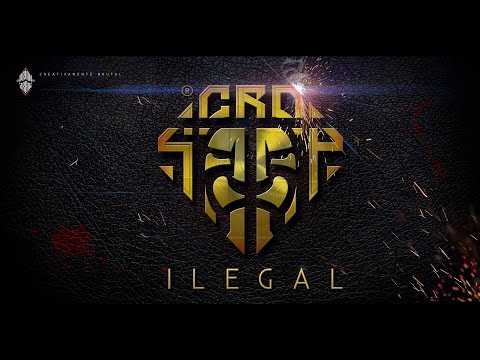 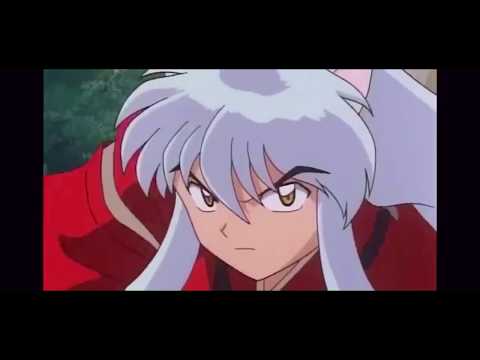 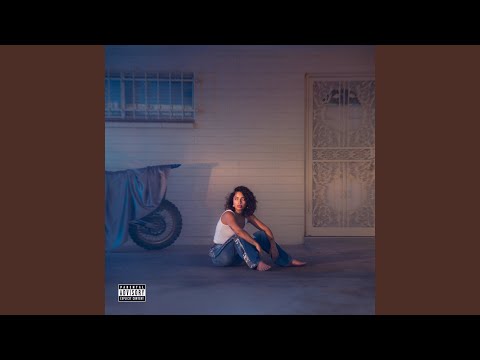 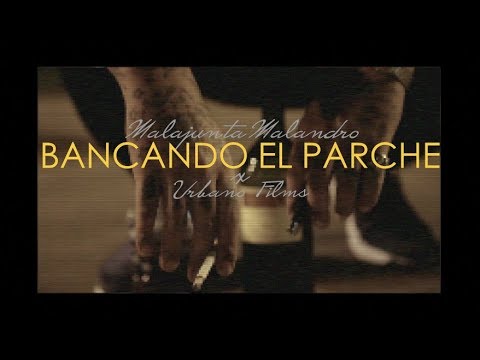 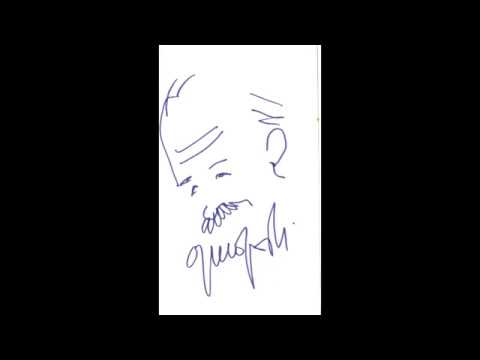 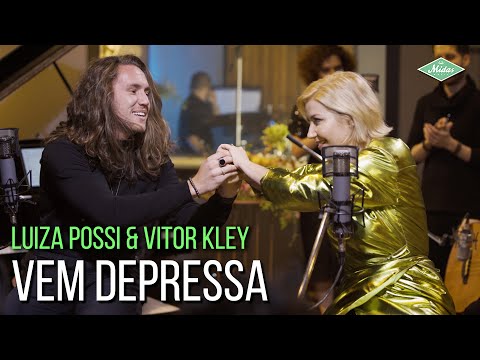 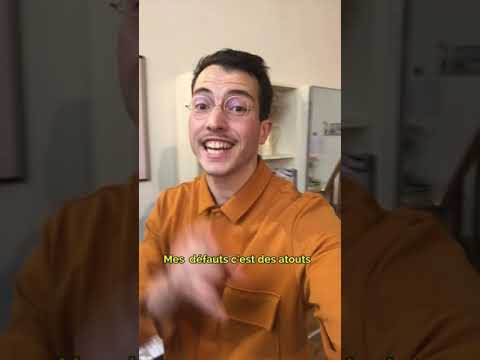