The first look at the highly anticipated Deluxe Edition of Welcome 2 America, the first full album released from Prince’s legendary Paisley Park vault. Recorded in the spring of 2010 and then mysteriously archived by Prince, the statement album documents Prince’s concerns, hopes, and visions for a shifting society, presciently foreshadowing an era of political division, disinformation, and a renewed fight for racial justice. The Deluxe Edition includes the complete studio vault album on both CD and black vinyl (accompanied with a hi-res digital download) plus a never-before-released full concert video of Prince’s April 28, 2011 show at The Forum, presented in 1080p HD with stereo, 5.1 surround and Dolby Atmos audio. The black vinyl edition will have music on three sides and a collectible etching on the fourth side.

The live concert video features Prince performing with his 2011-era lineup of the New Power Generation, including Shelby J., Liv Warfield, Elisa Fiorillo, and Morris Hayes, additional keyboardists Renato Neto and Cassandra O’Neal, bassist Ida Nielsen, drummer John Blackwell, and dancers Maya and Nandy McClean (The Twinz). Captured midway through his marathon “21 Nite Stand” at The Forum in Inglewood, California, this performance documents the spontaneity and incendiary energy of that historic portion of the Welcome 2 America Tour – an audiovisual testament to the proclamation he made at the launch of the tour in October, 2010, stating “Bring friends, bring Ur children, and bring foot spray, because… it’s gonna B funky.” The performance features a cameo by recent GRAMMY-winner Ledisi and covers of Bob Dylan’s “Make You Feel My Love” and Roxy Music’s “More Than This” alongside Prince favorites including “17 Days,” “Controversy,” “1999,” and “Purple Rain.”

🔔 Subscribe to the Prince channel and “ring the bell” to turn on notifications https://Prince.lnk.to/subscribe_YD

Welcome to the Official Prince YouTube channel - celebrating the life, creative works and enduring legacy of Prince Rogers Nelson. Prince’s fearless creative vision, musical virtuosity, and wildly prolific output graced the world with one of the most universally beloved bodies of work of all time. Prince’s hit songs ‘Purple Rain’, ‘When Doves Cry’, ‘Kiss’, ‘Raspberry Beret’, and ‘Little Red Corvette’ are just a small sample of his revolutionary blend of rock, funk, R&B and new wave pop that shattered barriers and empowered millions. In the 1980s, Prince made history by being one of the first black artists to have their videos in heavy rotation on MTV. The Prince Estate is proud to present these groundbreaking videos alongside all of Prince’s releases to inspire and educate fans and celebrate Prince in his totality. Subscribe to the channel and check back for new additions, including music videos, performance clips, official Prince playlists, announcements, and more! 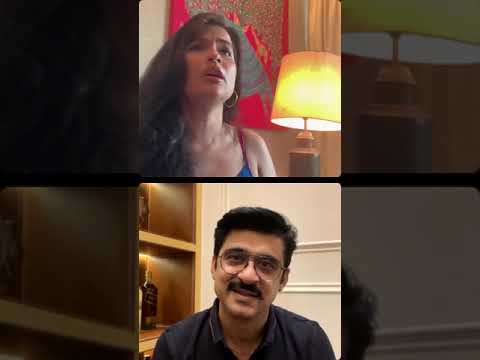 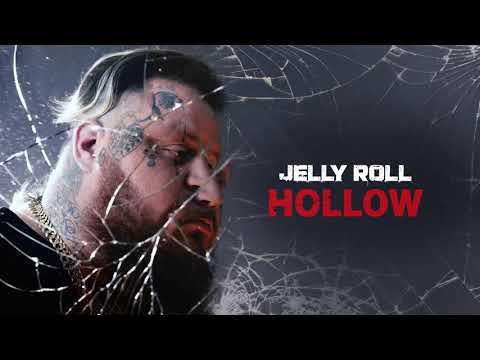 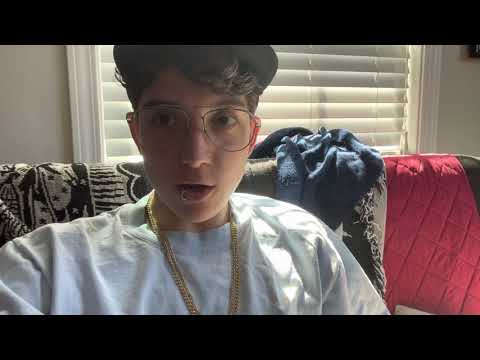 Lift our community! Vote for Mateo! 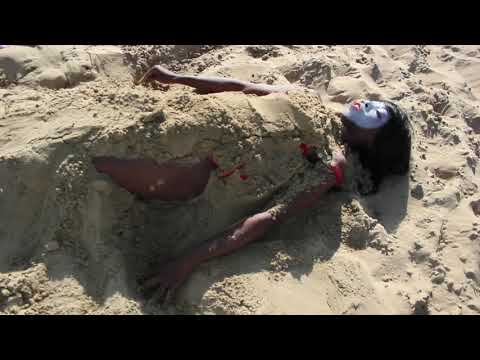 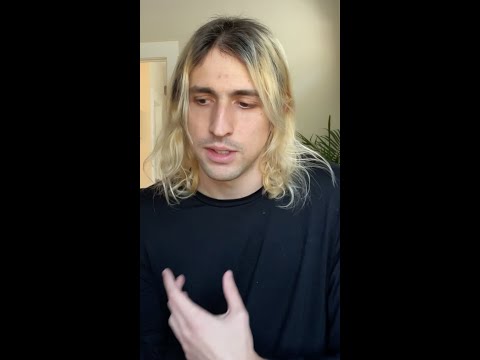 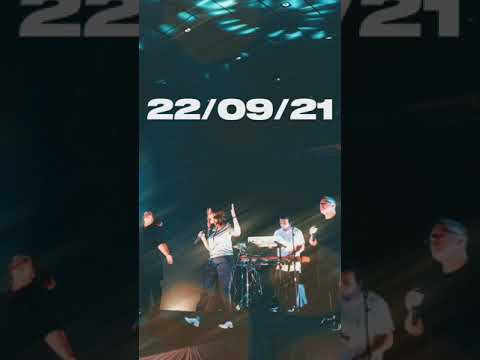 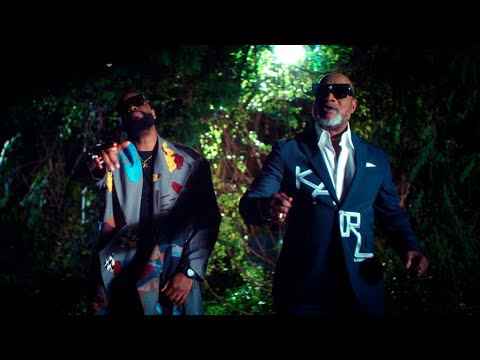 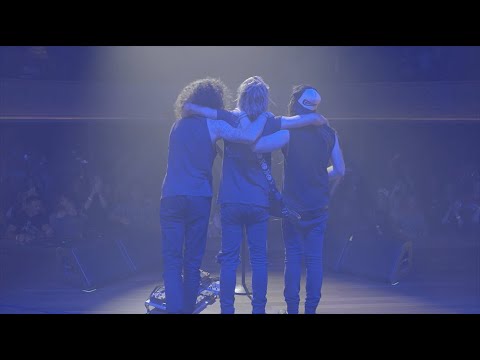 The Cadillac Three - Celebrating Our 10th Anniversary at The Ryman 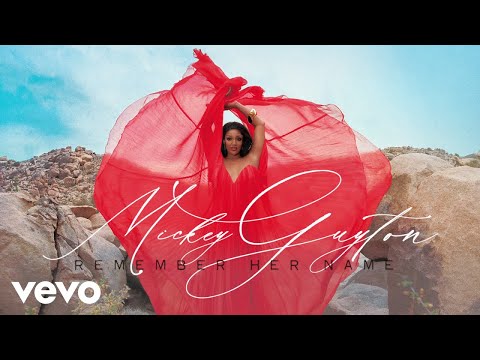 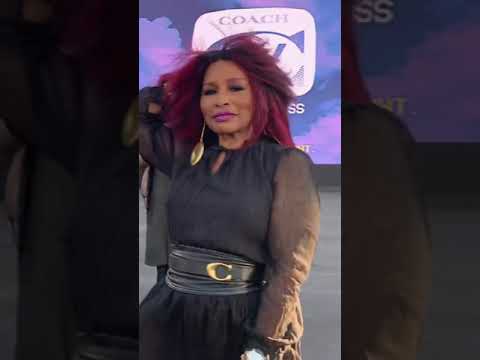 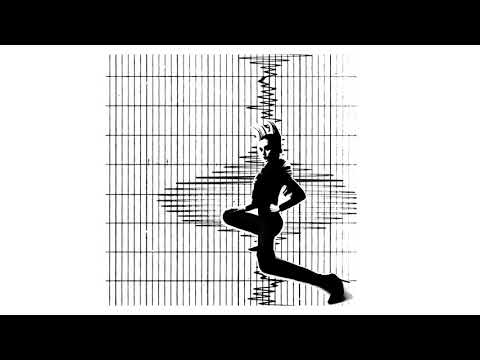 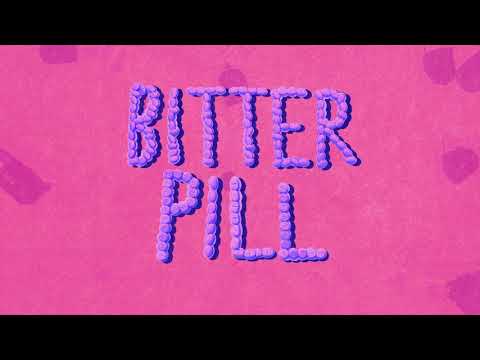 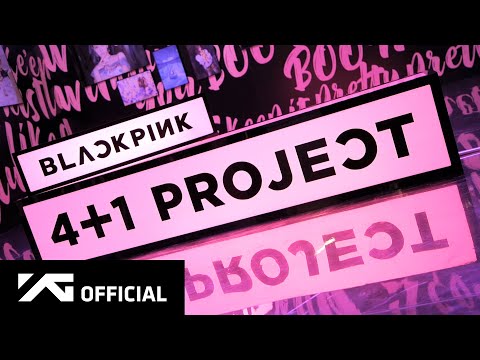 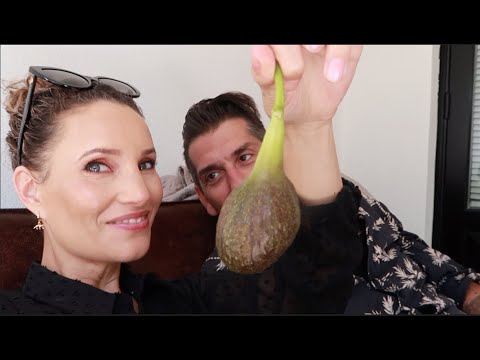 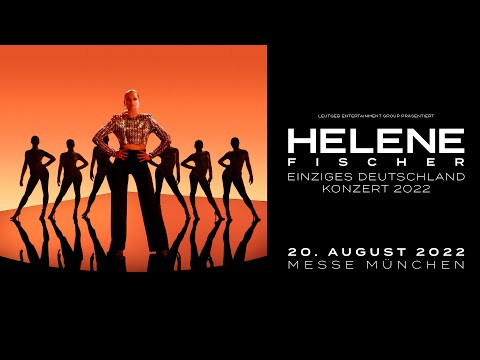 Enter The Bandstream: The Agonist "Remnants In Time" OUT NOW! 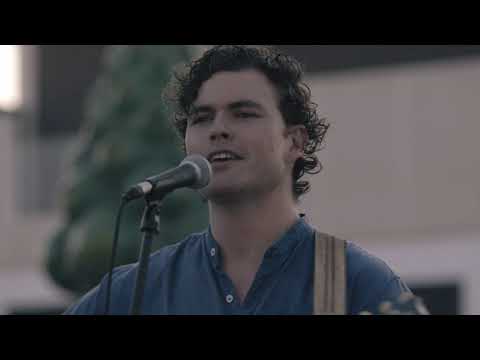