You've got every right to be jealous of Shawn Mendes' "Summer of Love." When you share the visuals from a Mallorca vacay that features plenty of frolic time on the beaches and in the clubs, a little envy is going to crop up. But we have fun watching the singer splash around, vicariously splashing around with him. These visuals have a great soundtrack, with a beat made by Tainy, the Puerto Rican producer with the impeccable studio craft who "turned a demo into a RECORD," says Mendes. The producer's goals were a bit simpler. He just wanted to make a track that "everyone could dance to." Job done. Job well done, in fact. See what else the singer, director and producer have to say about the video in our exclusive 'Footnotes' interview.

Watch the official video for Summer of Love: https://youtu.be/v9lZ2MEx8oU 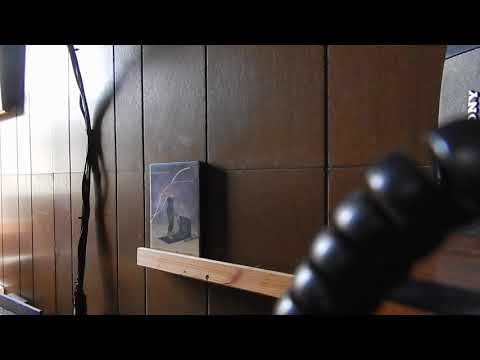 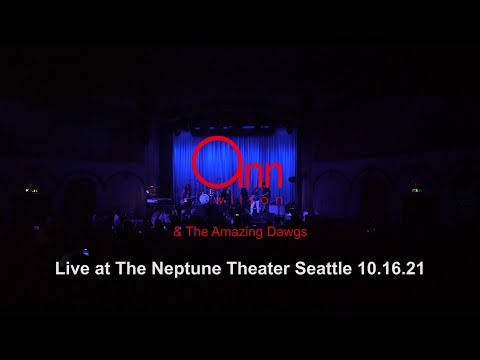 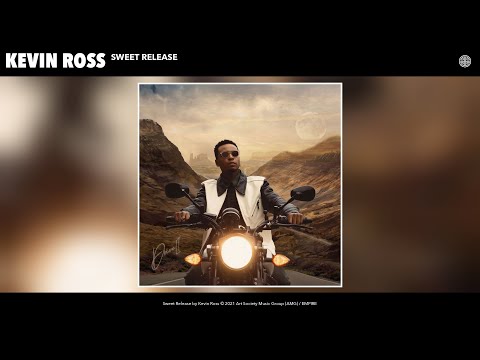 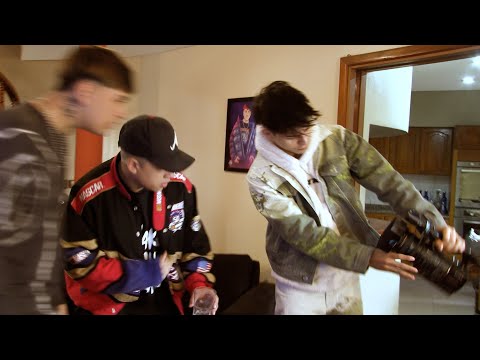 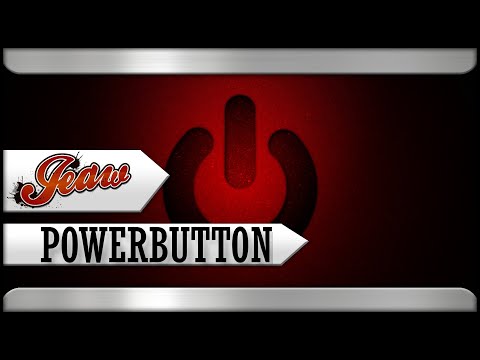 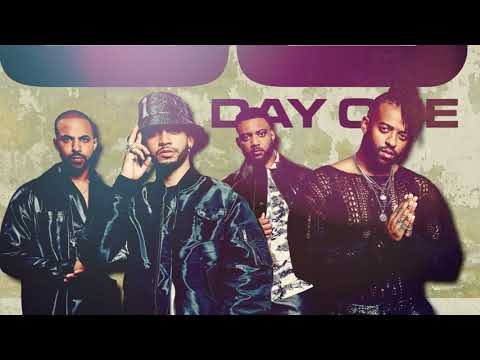 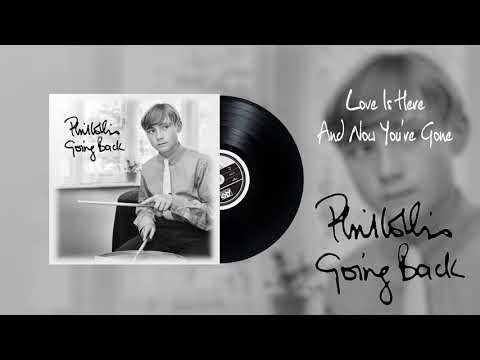 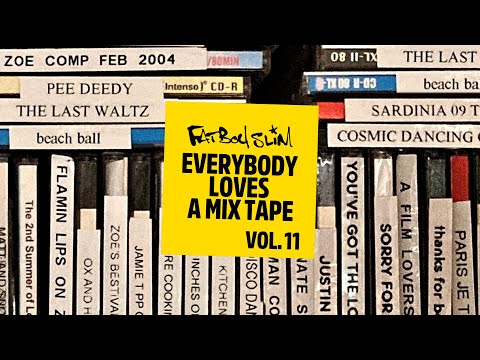 Fatboy Slim - Everybody Loves A Mixtape - Volume 11 (Fatboy & Beyond) 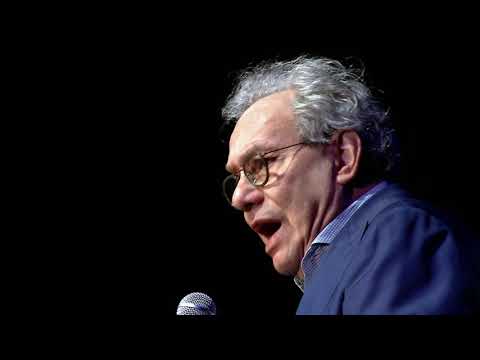 Lewis Black vs The News (Thanks For Risking Your Life) 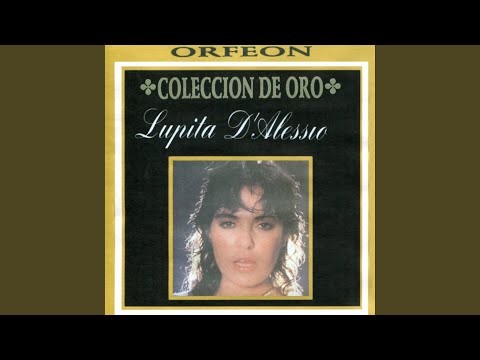 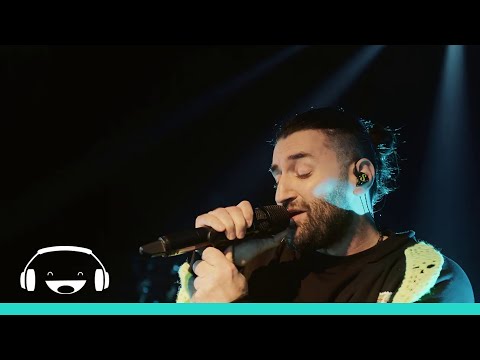 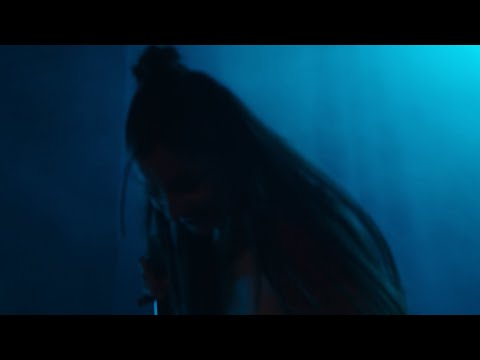 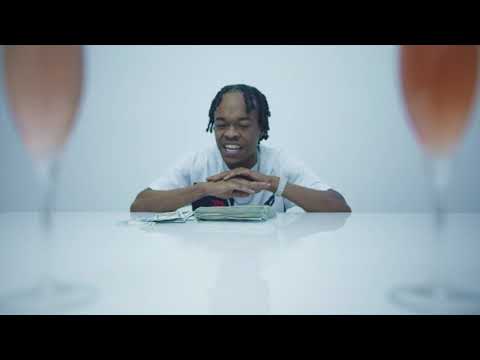 Hurricane Chris - Back To Back (Official Video) 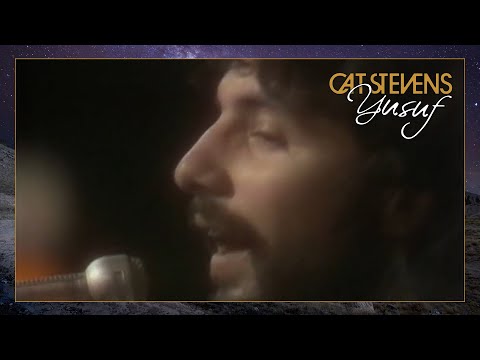 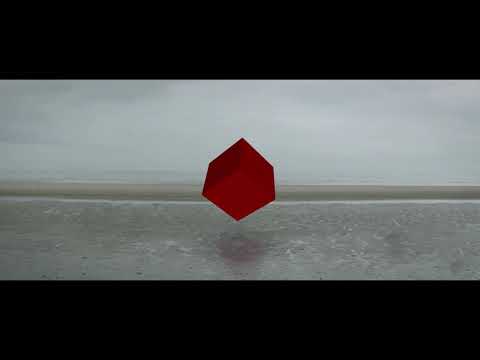 Biffy Clyro - Errors in the History of God (Visualiser) 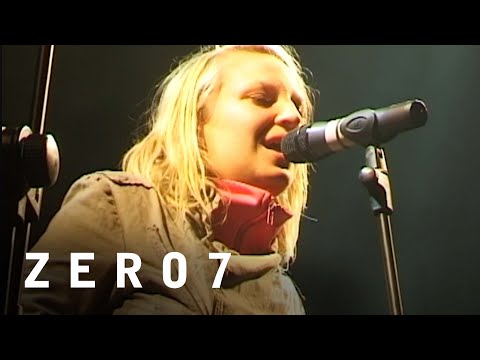 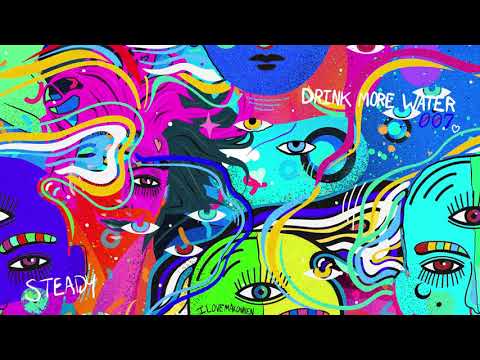