Originally released in 1981, Rasa has long been admired and studied by musicians as a model for how to do a cross-cultural recording project where the musicians actually understand something of each other's musical cultural and actually feel it. Remastered from the original tapes by Bob Weston at Chicago Mastering. Energetic, delightful, virtuosic and soulful, and available again for the first time in over 40 years. 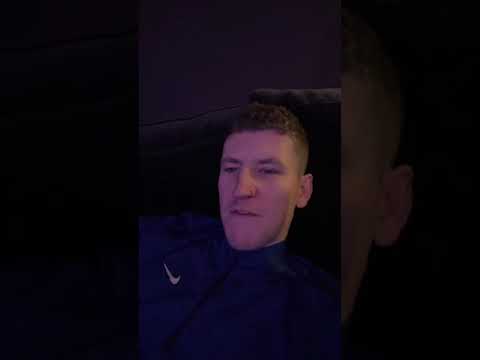 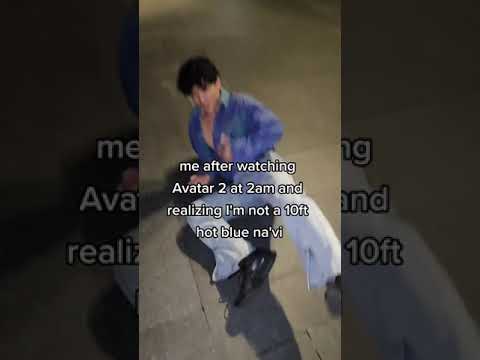 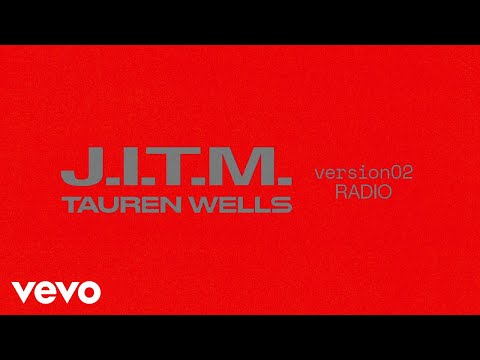 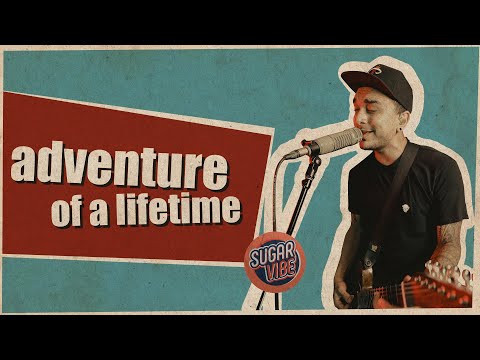 Adventure of a Lifetime - Coldplay (Live Cover by Sugar Vibe) 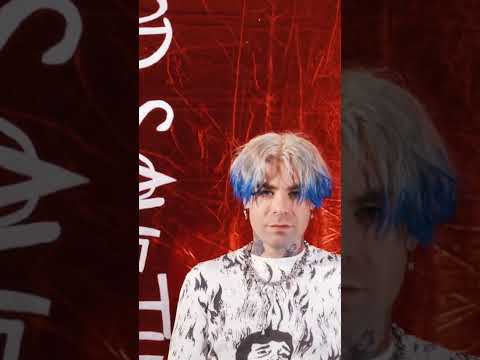 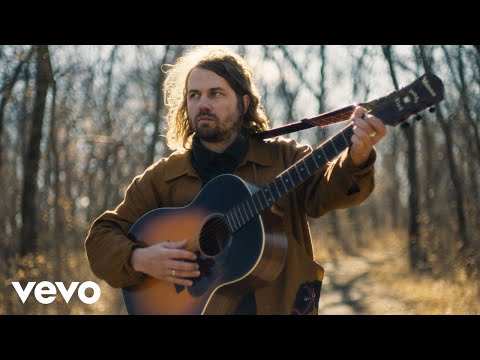 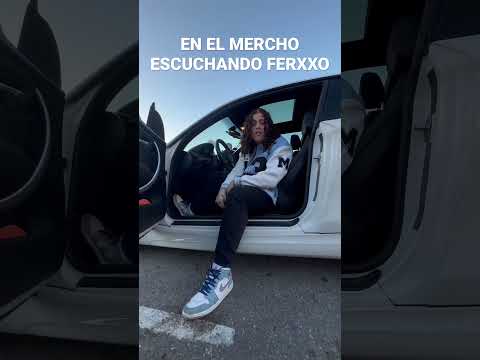 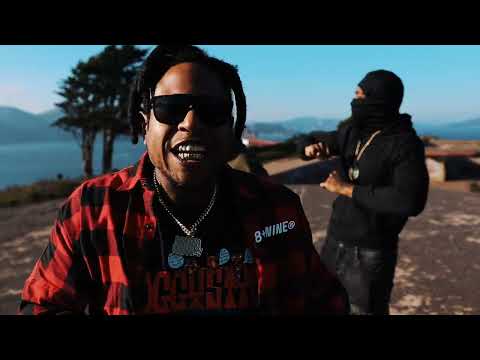 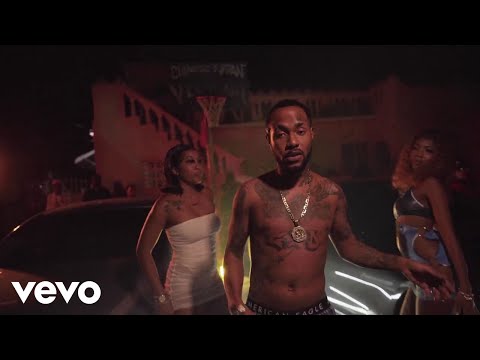 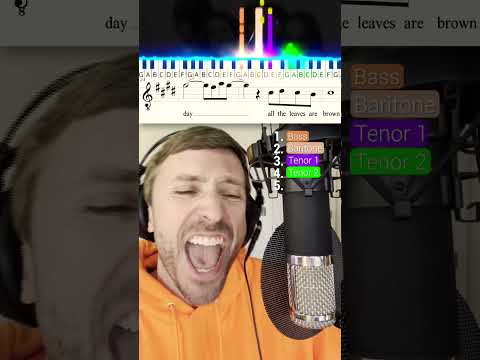 HOW TO SING California Dreamin’ by The Mamas & the Papas 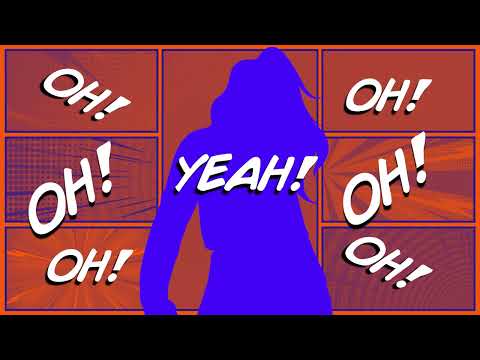 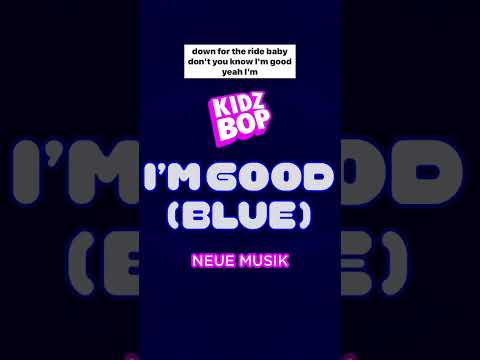 New single #ImGood is available now! 💙 Check out the link in the descr 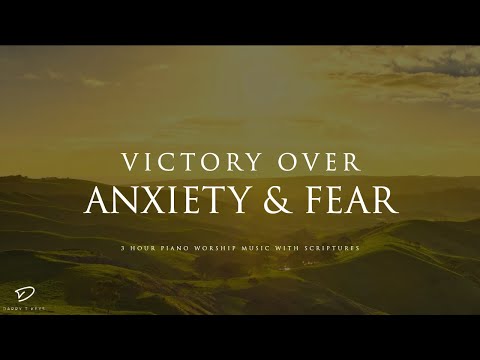 Part In My Head is OUT NOW 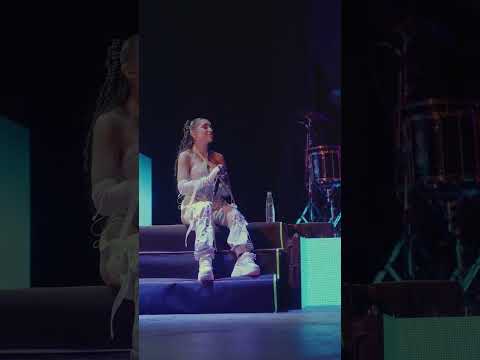 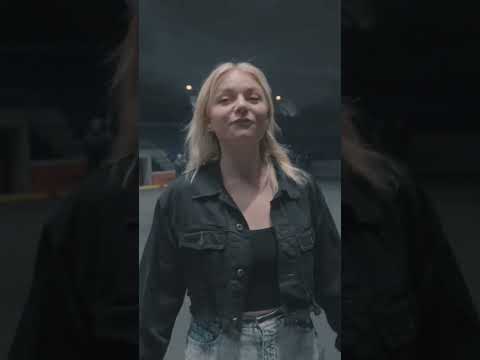 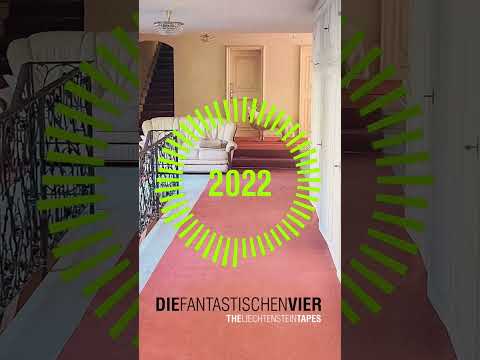 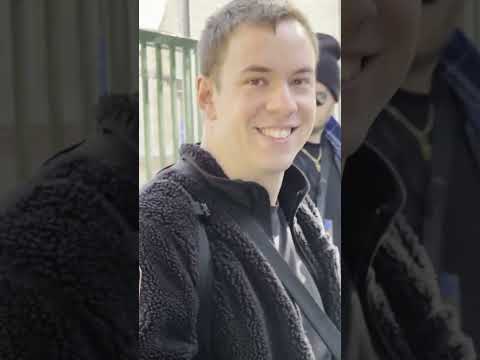