Follow @AmeriesBookClub on IG, and join me and Gabrielle Zevin on my IGLIVE (@Amerie) July 27 1pm EST/10am PST. Bring your questions!

What happens when love, art, and ambition collide? Betrayals, soaring successes, and possibly redemption. In TOMORROW, AND TOMORROW, AND TOMORROW three best friends create one of the most popular video games ever, only to find themselves at the treacherous intersection of art and commerce, where they are tested in the realms of their friendship, their creativity, and their very identities. Gabrielle Zevin weaves a gorgeous, unforgettable story.

#ReadWithAmerie #AmeriesBookClub @Amerie @AmeriesBookClub @GabrielleZevin #GabrielleZevin @AAKnopf #TomorrowAndTomorrowAndTomorrow
📚
ABOUT GABRIELLE ZEVIN
Gabrielle Zevin is the New York Times best-selling and critically acclaimed author of The Storied Life of A.J. Fikry and Young Jane Young. She has also written books for young readers, including the award winning, Elsewhere. Her books have been translated into thirty-nine languages.
The Storied Life of A.J. Fikry spent several months on the New York Times Best Seller List, reached #1 on the National Indie Best Seller List, was a USA Today Best Seller, and has been a best seller all around the world. A.J. Fikry was honored with the Southern California Independent Booksellers Award for Fiction and the Japan Booksellers’ Prize, and was long listed for the International Dublin Literary Award, among other honors. The Toronto Globe and Mail called the book “a powerful novel about the power of novels.”
Her debut, Margarettown, was a selection of the Barnes & Noble Discover Great New Writers program and was long-listed for the James Tiptree, Jr. Award. The Hole We’re In was a New York Times Editor’s Choice title. Of The Hole We’re In, The New York Times Book Review wrote, “Zevin breathes real life into this tough-girl vet, a heroine for our times, recognizable from life but new to fiction.” Young Jane Young won the Southern Book Prize and was one of the Washington Post’s Fifty Notable Works of Fiction. In a starred review, Kirkus Reviews wrote, “This book will not only thoroughly entertain everyone who reads it; it is the most immaculate takedown of slut-shaming in literature or anywhere else. Cheers, and gratitude, to the author.”
She is the screenwriter of Conversations with Other Women (Helena Bonham Carter) for which she received an Independent Spirit Award Nomination for Best First Screenplay. She and director Hans Canosa adapted her novel Memoirs of a Teenage Amnesiac (ALA Best Books for Young Adults, NYPL Books for the Teenage) into the Japanese film, Dare ka ga Watashi ni Kissu wo Shita. She has occasionally written criticism for the New York Times Book Review and NPR’s All Things Considered, and she began her writing career at age fourteen as a music critic for the Fort Lauderdale Sun-Sentinel. Her Modern Love column was recently read by Sandra Oh for the Modern Love podcast.
Zevin is a graduate of Harvard University. She lives in Los Angeles. Her tenth novel, Tomorrow, and Tomorrow, and Tomorrow will be published by Knopf in 2022, and is being developed into a feature film by Temple Hill and Paramount Studios.


I hope you enjoy the video--don't forget to subscribe! ^_~ http://www.youtube.com/Ameriie?sub_confirmation=1

***MY RECENT PROJECTS***
🎼 Download, buy, & stream my new albums: 4AM Mulholland and After 4AM


ABOUT ME
Amerie’s Book Club videos and updates from Amerie, Grammy-nominated singer-songwriter and NYT bestselling author.

Happiness is a journey, not a destination. ^_~ 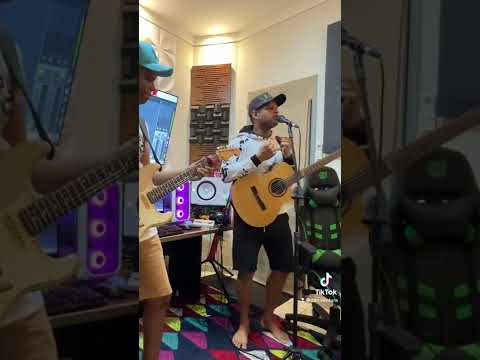 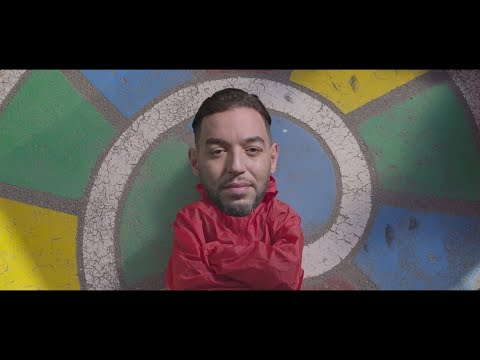 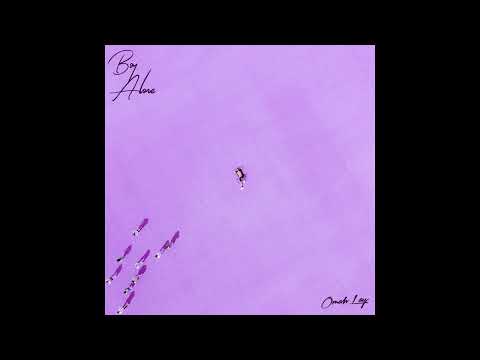 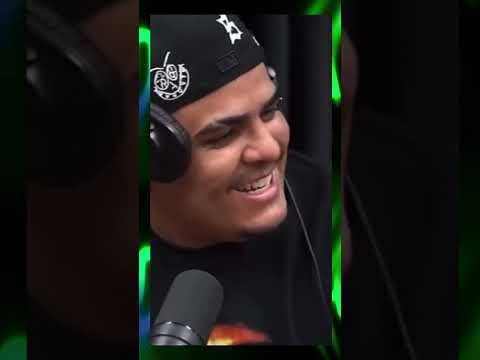 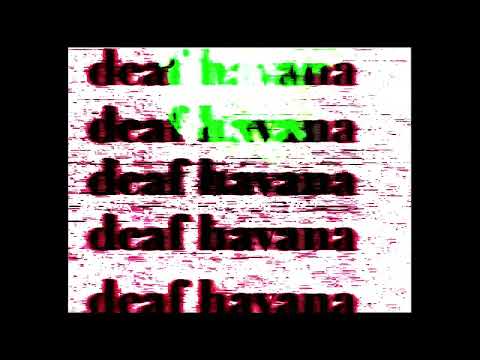 Deaf Havana - On The Wire (Remix) 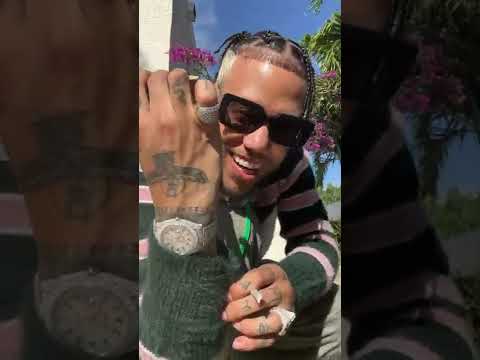 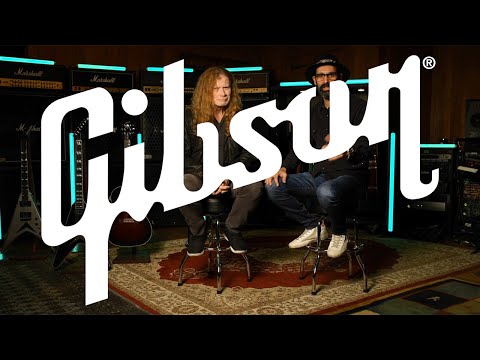 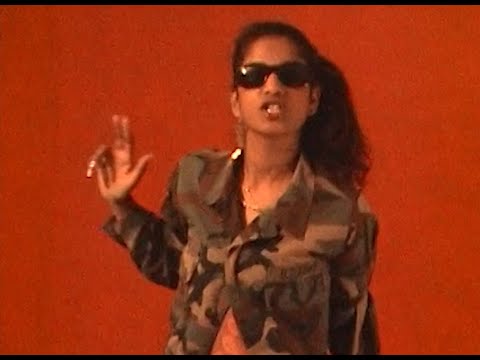 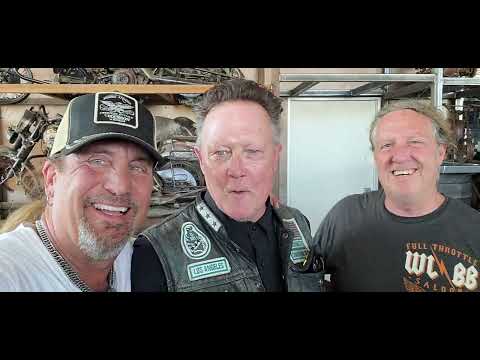 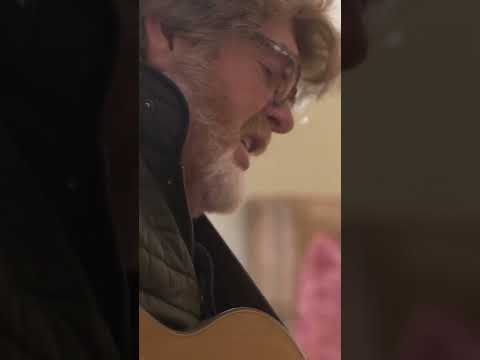 “Meanwhile” with the legendary Mac McAnally backstage at the Opry 🎶 #s 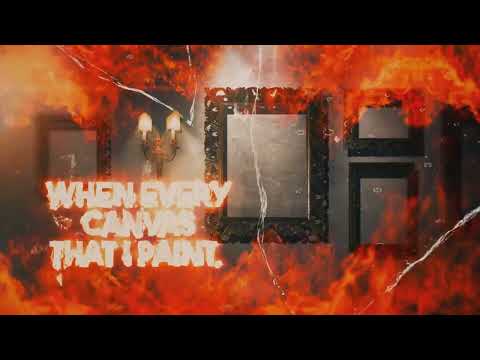 Motionless In White – Masterpiece (Vocals Only) 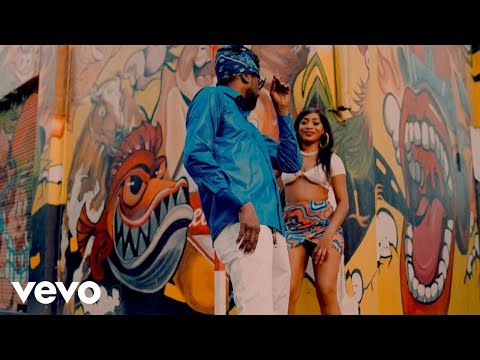 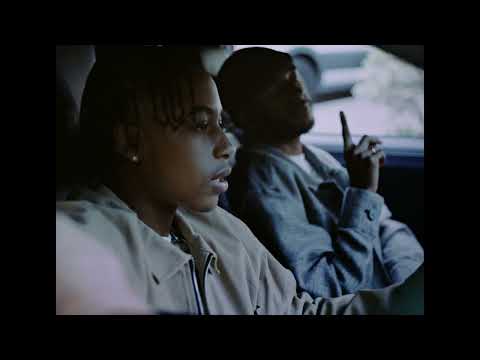 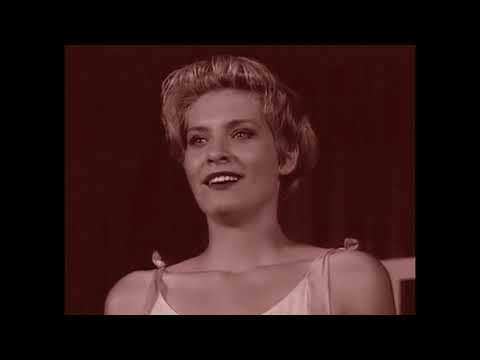 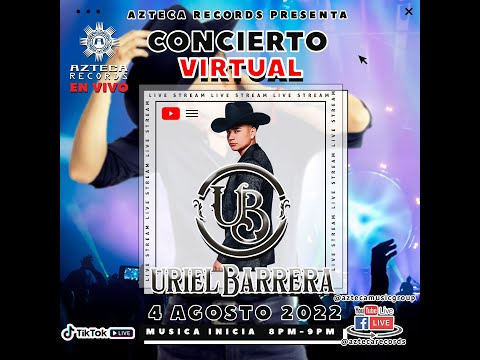