Bow Anderson meets Roger Taylor from Queen and plays his track to him for the first time. #madeOriginals

About Roger Taylor:
Roger Taylor's contribution to Queen was far more than just the drummer. He wrote massive hit singles; 'Radio Ga Ga,' 'A Kind Of Magic,' 'Breakthru', 'Invisible Man', 'Heaven for Everyone' and 'These Are Days of Our Lives.' Plus fan favourites like 'I'm In Love With My Car' and 'Tenement Funster.' In 1977 Roger became the first member of Queen to launch a solo career with the release of the single I Wanna Testify. His solo album Fun In Space followed in 1981, and was succeeded by 1984's rock-based Strange Frontier. Both LPs reached the Top 30. In 1987 Roger formed his own band The Cross, in which after more than 20 years he finally resumed the role of lead singer. The Cross released three distinctive albums and toured extensively in the UK and Europe. 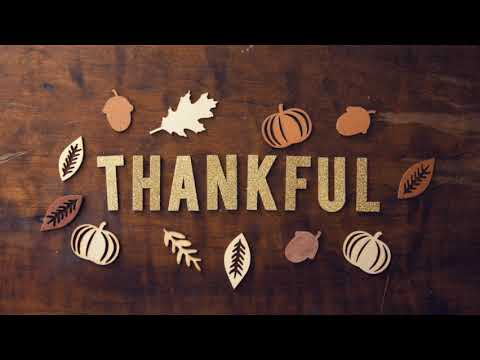 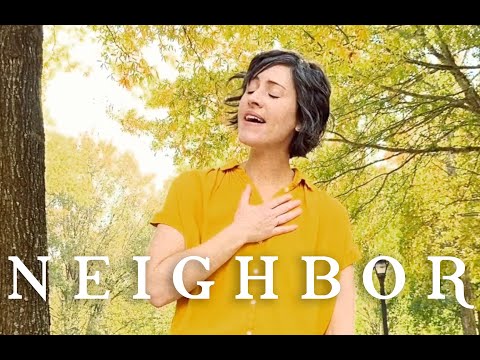 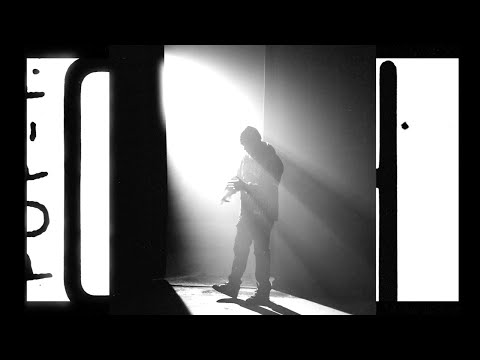 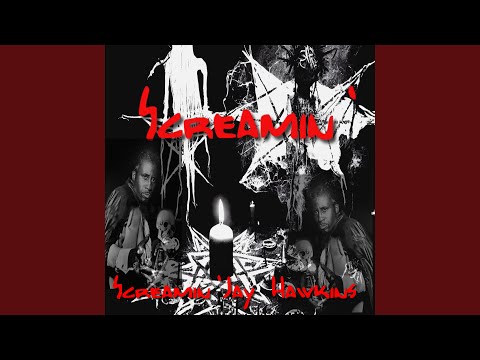 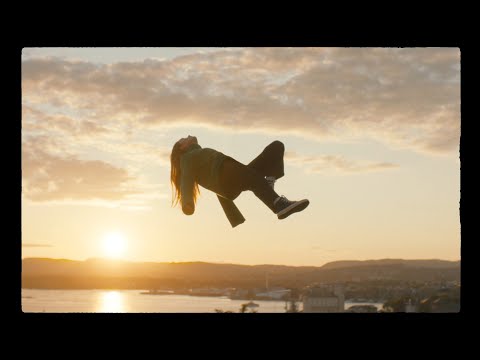 Voodoo II out now!! Let me know what you think 🧛 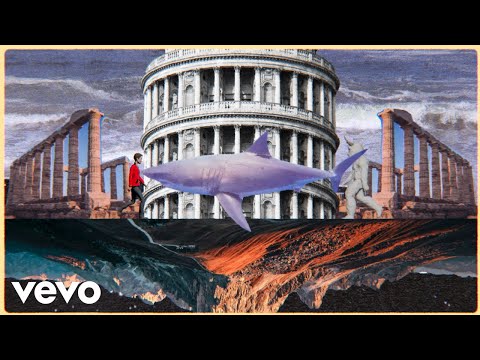 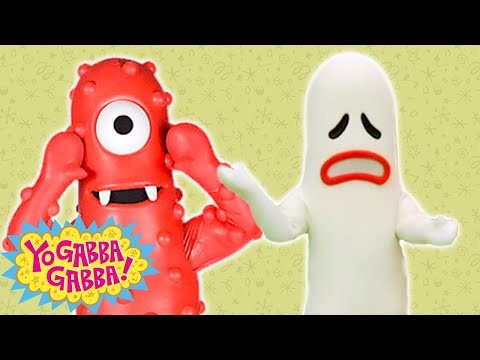 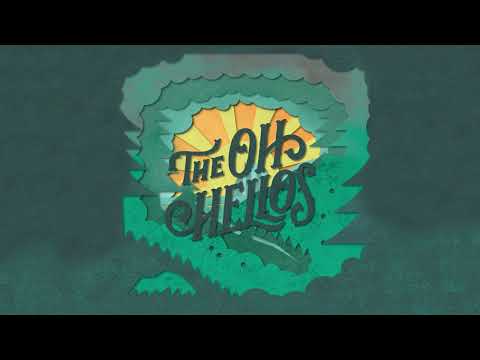 The Oh Hellos - Like the Dawn (2022 Remaster) (Official Visualizer) 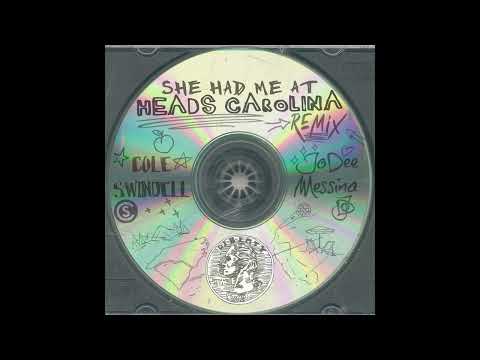 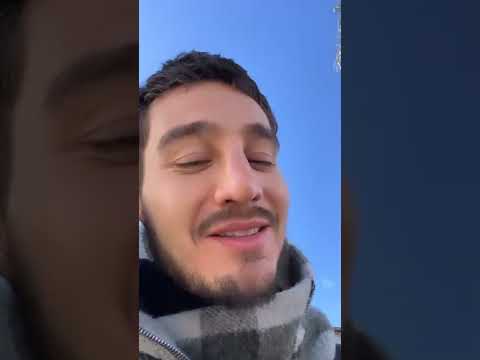 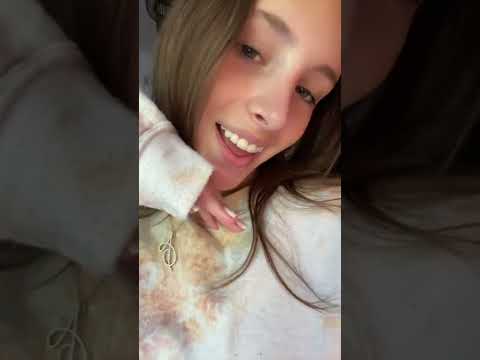 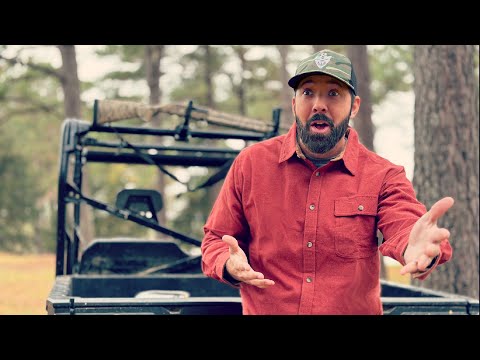 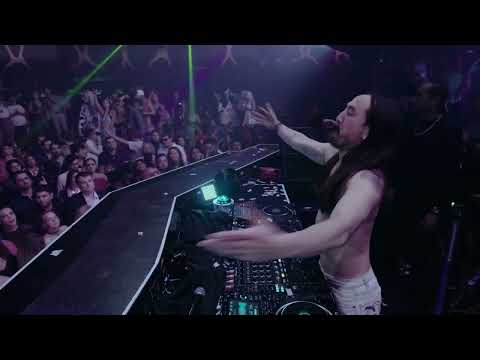 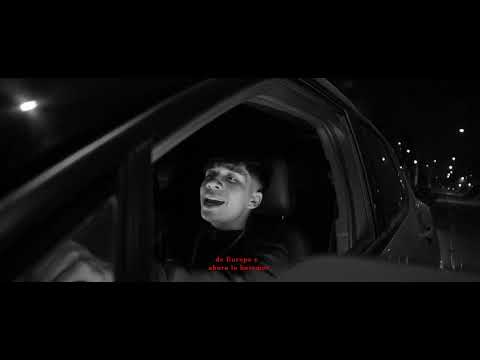 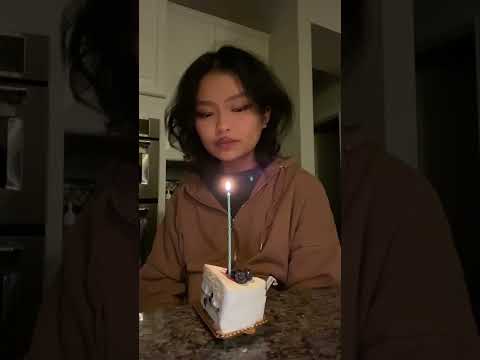 i guess this is a tradition now #20