'Mid Century Modern' is taken from the new studio album 'The Million Things That Never Happened' which is set for release October 29th 2021 (moved from October 8). Pre-order the album, stream the single, and get tickets for Billy's September streamed concert at https://BBragg.lnk.to/TMTTNH

This performance is taken from a streamed concert experience which streamed on the 9th September via Stabal, featuring the first outing of some songs from the new album plus some old favourites. 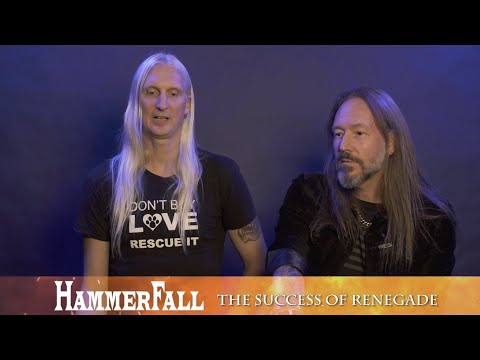 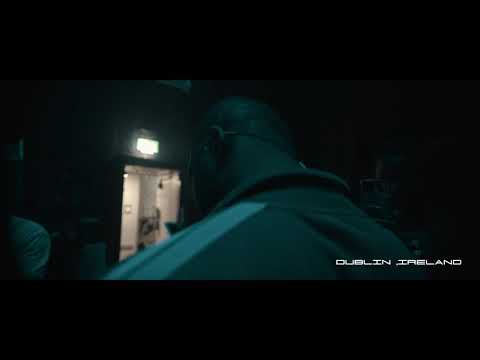 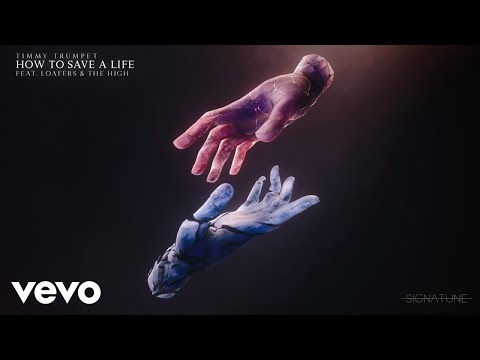 Timmy Trumpet - How To Save A Life (Audio) ft. loafers, The High 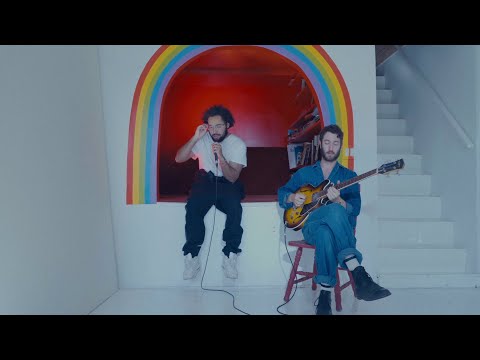 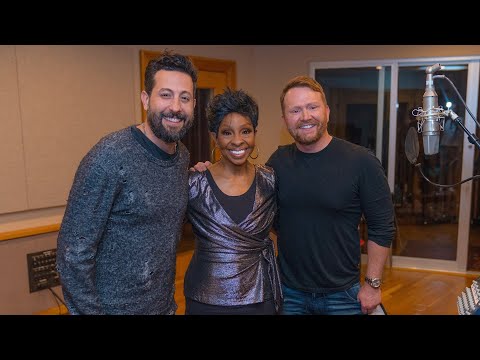 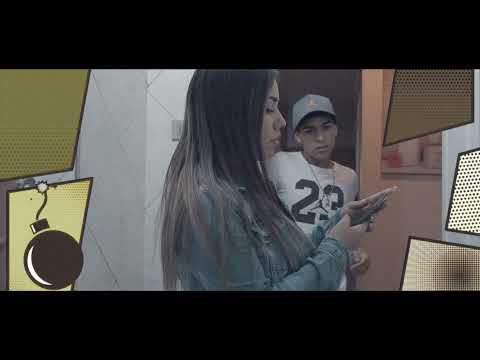 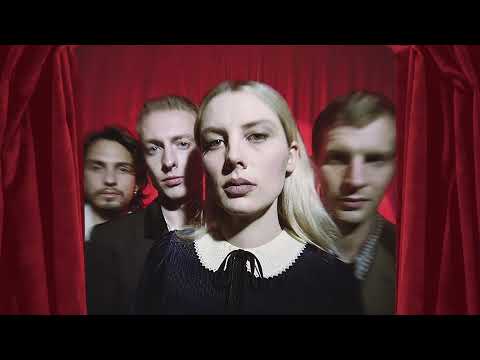 Wolf Alice - How Can I Make It Ok? 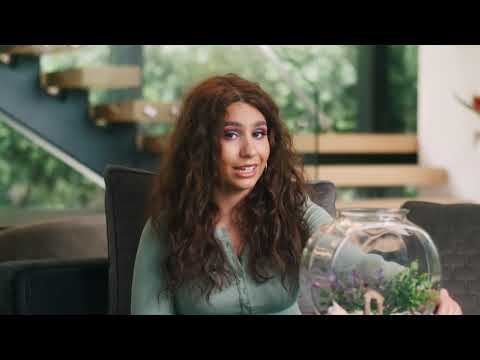 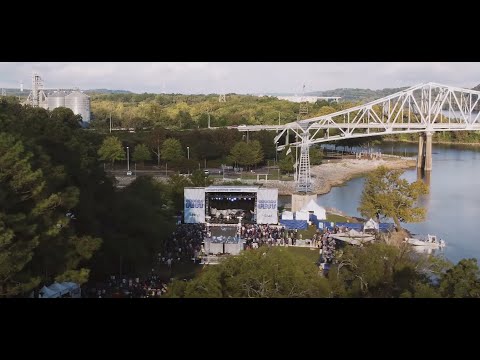 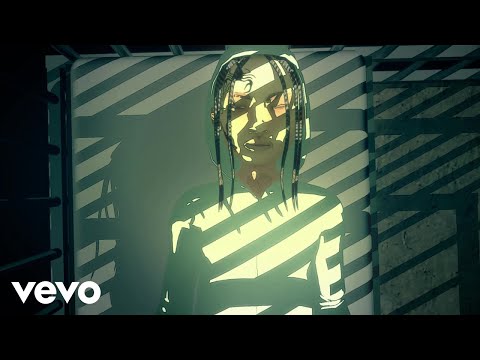 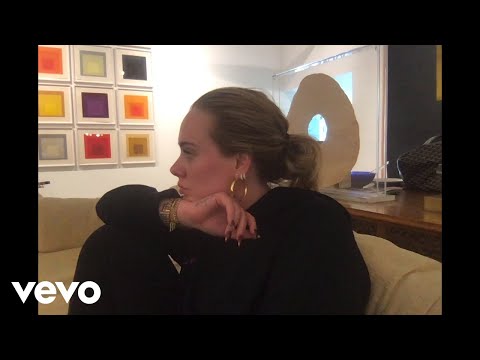 Adele - To Be Loved 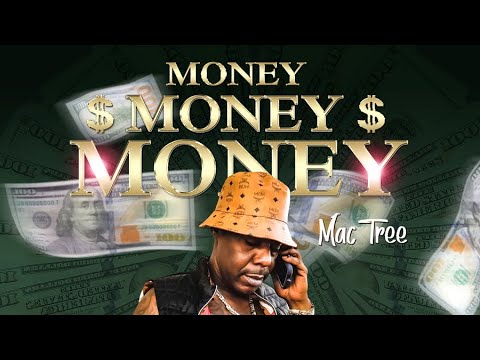 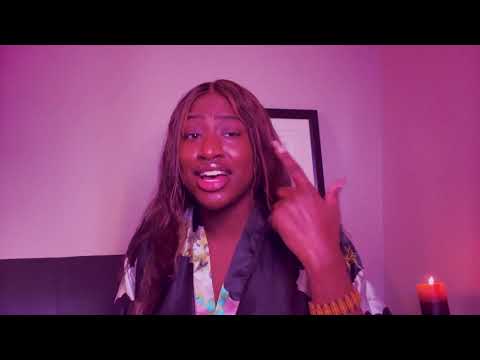 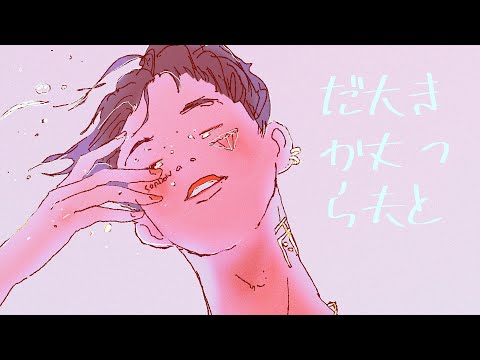 Kayou. and Ely Waves - everything will be alright ✨ emo rap x lofi hip 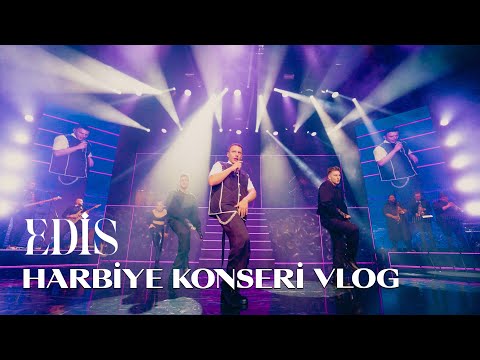 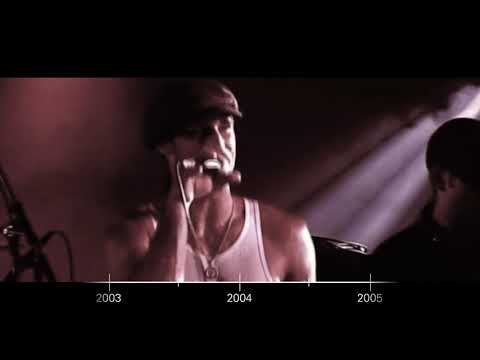 The Cat Empire - A 20 Year Journey 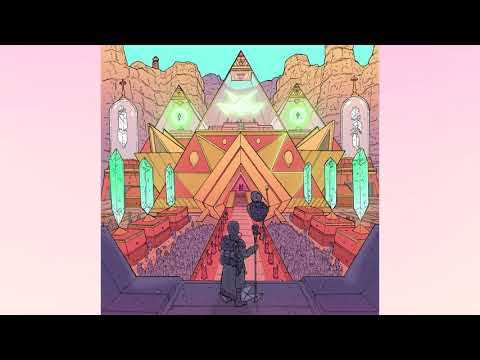