The Sessions EP, will be available on all platforms on 22-Sept-2021.

Check out all of 'The Sessions EP Pt. II' videos in this playlist: https://youtube.com/playlist?list=PLstWoGlAtgJ5mshnw8oICgnIFEh5ZXfVj

Check out 'The Sessions EP Pt. I' Playlist: https://youtube.com/playlist?list=PLstWoGlAtgJ7oQbG11UCsZZPowe6genAO

Learn how to book Brian Nhira for your event: https://www.briannhira.com/booking

Brian Nhira Music, LLC.'s performance of 'Fortunate'' is made possible through exclusive license, that is available upon request. 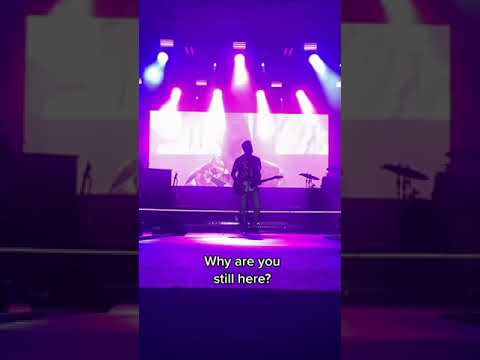 New one called "Why Are You Still Here" #olddominion #live #countrymus 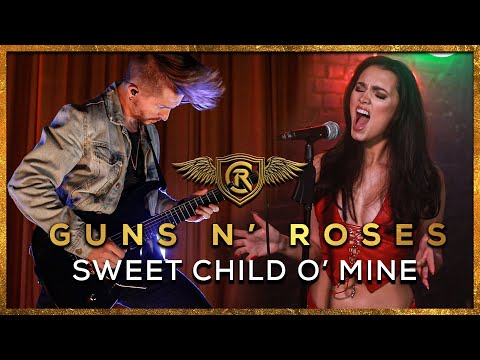 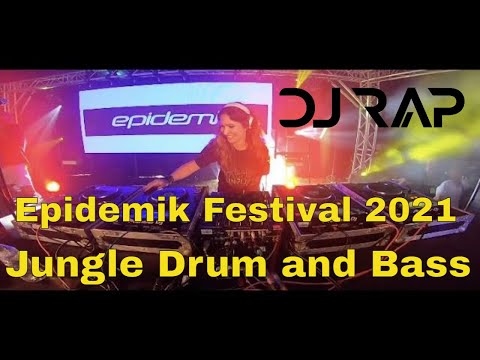 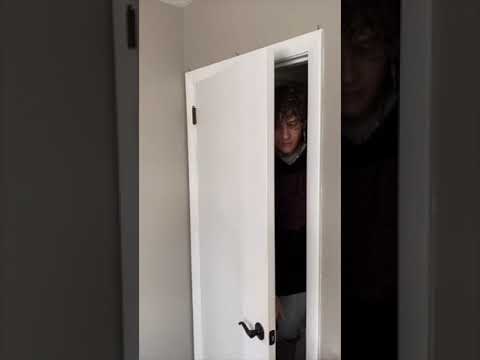 JVKE - “this is what falling in love feels like” #shorts 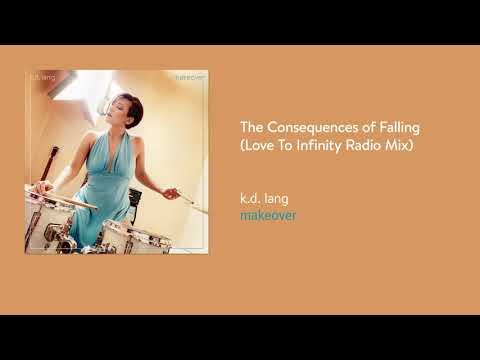 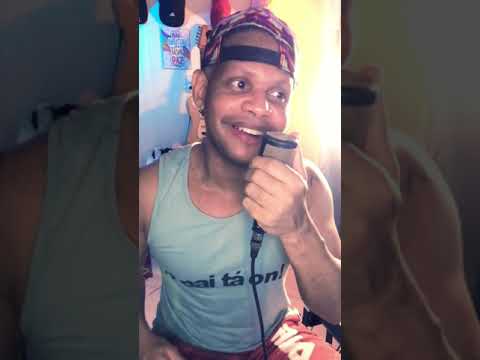 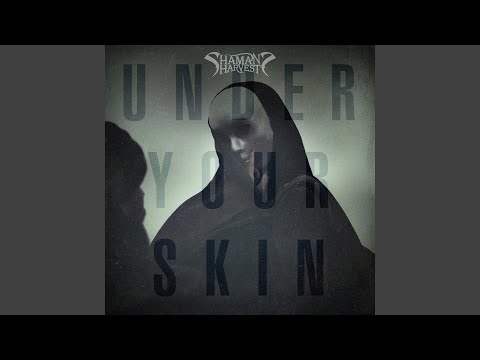 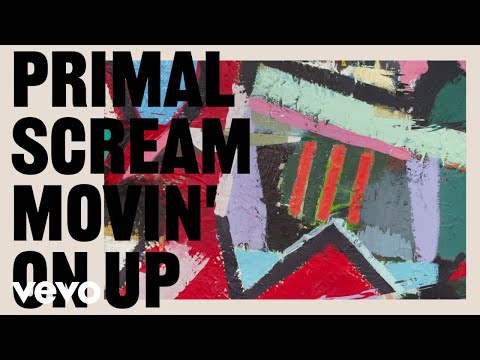 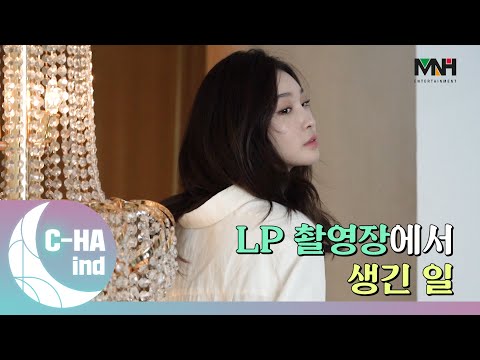 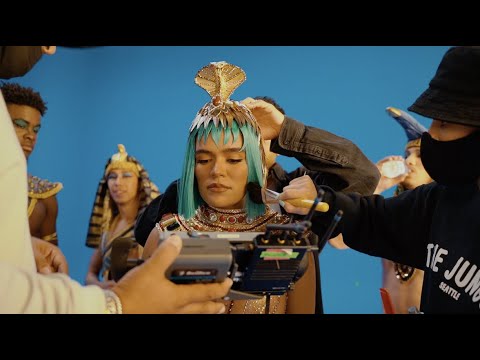 Tiësto & Karol G - Don't Be Shy (Behind The Scenes) 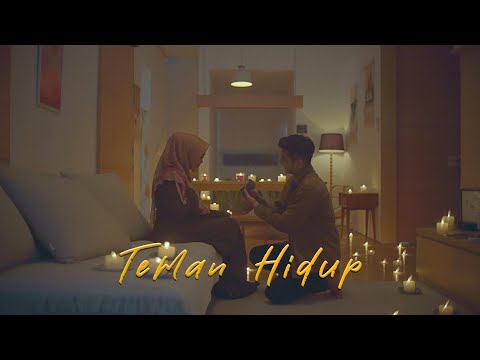 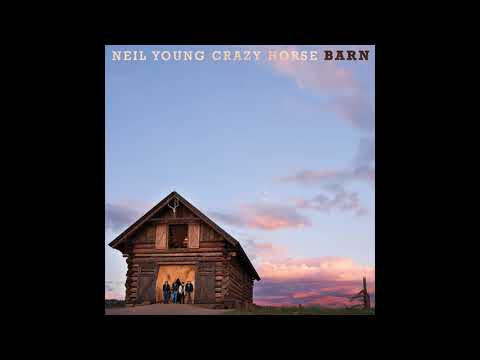 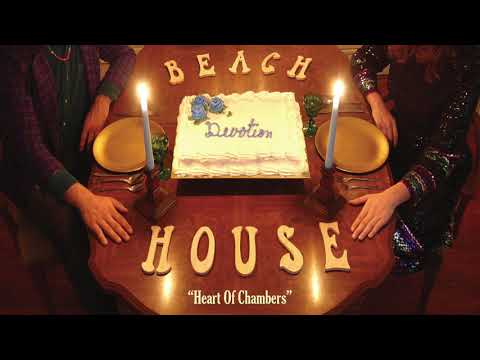 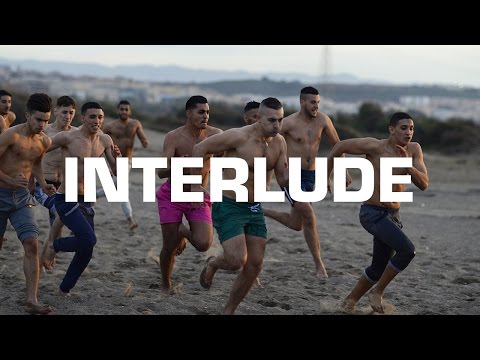 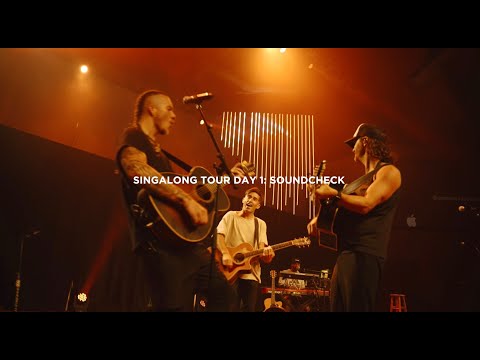 SINGALONG REHEARSAL // Singalong Tour 2021 with Brandon Lake and Pat B 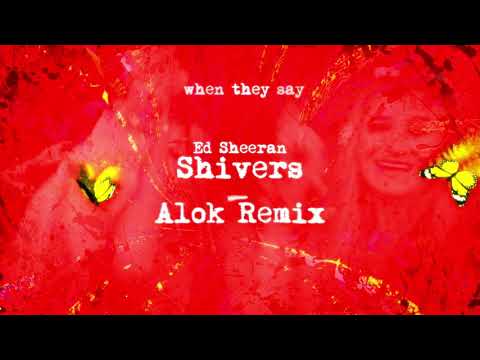 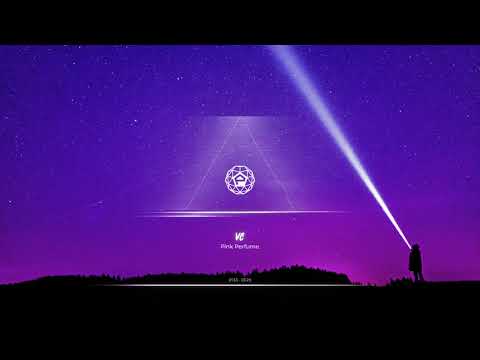