Last year, the band released their heartfelt single, “The Man Who Loves You The Most,” which was written, recorded and produced in quarantine. The track debuted at #1 on Billboard’s Country Digital Song Sales chart. The light, breezy single “You and Islands” soon followed, a song on blissful island time to bring positivity and provide light, escapist melodies, just in time for summer. In 2019, Zac Brown Band released their dynamic sixth studio album, The Owl, which debuted at No. 1 on the Billboard Top Albums, Country Albums, Independent Albums and Digital Albums charts, and No. 2 on the Billboard 200 Chart. 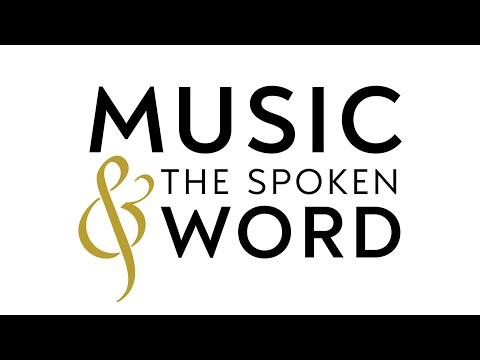 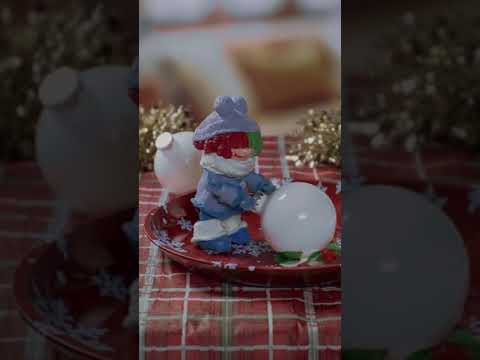 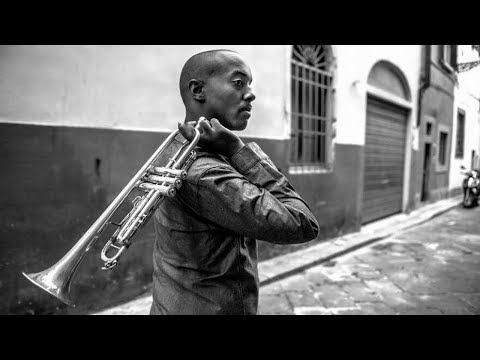 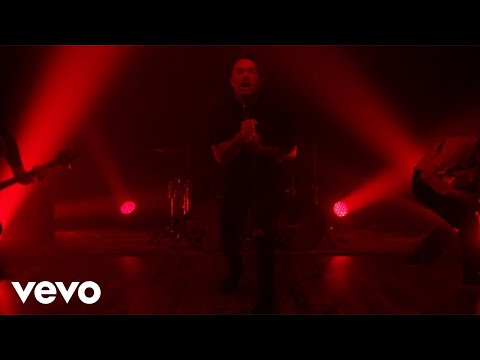 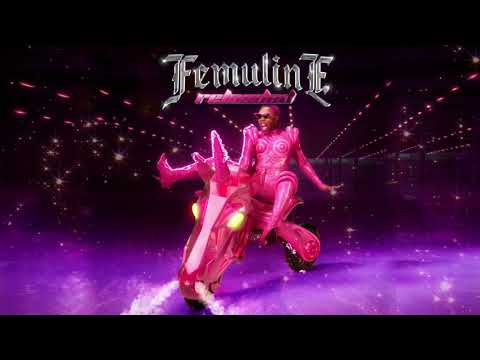 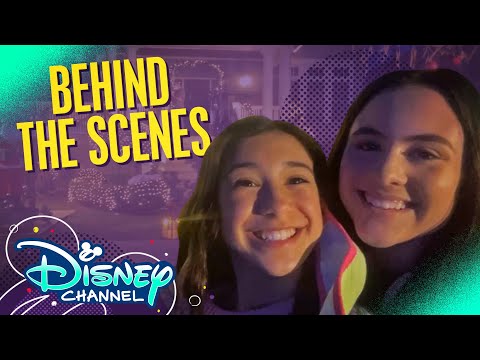 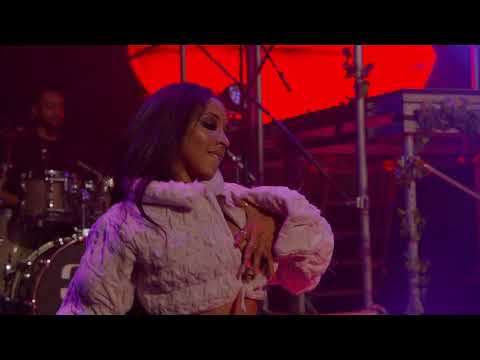 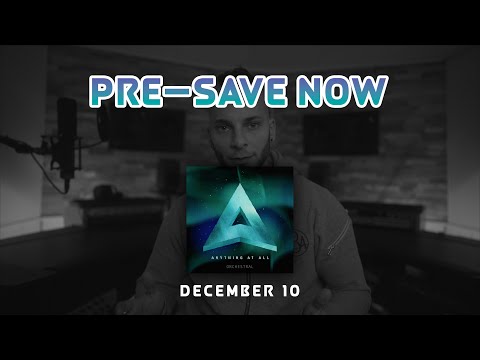 Dead by April — Anything at All (orchestral) PRE—SAVE NOW 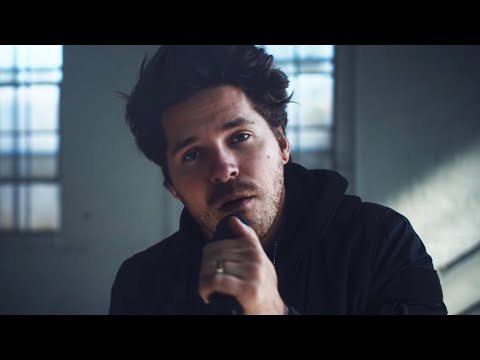 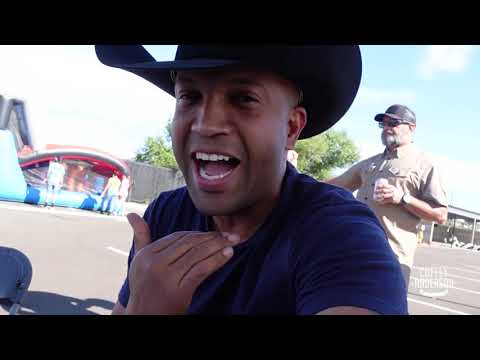 Country Ever After Season 1.5 - Episode 3 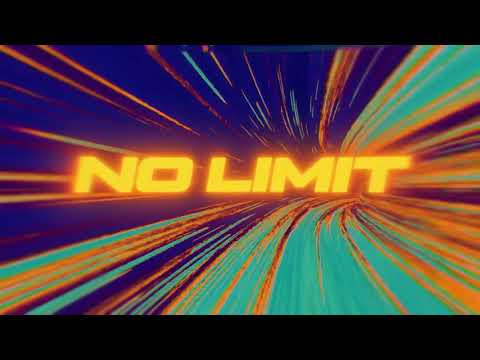 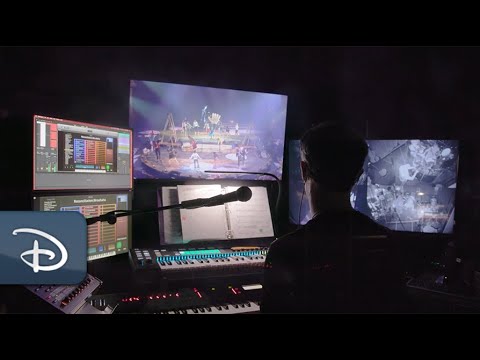 Behind The Scenes: Drawn To Life Original Music With Disney Animation 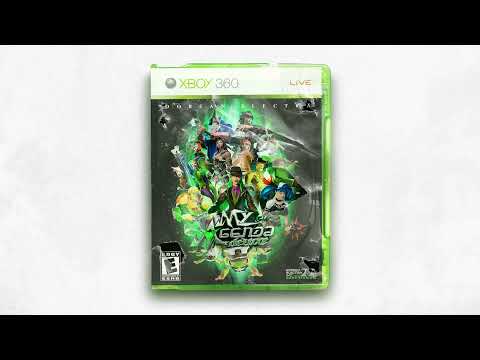 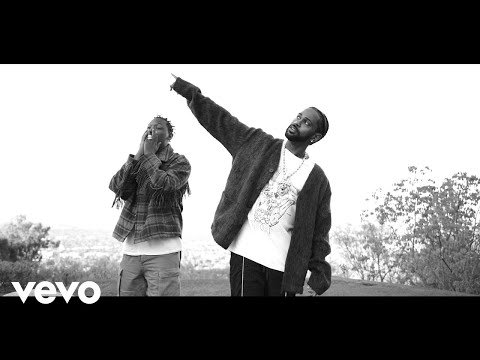 Big Sean, Hit-Boy - The One 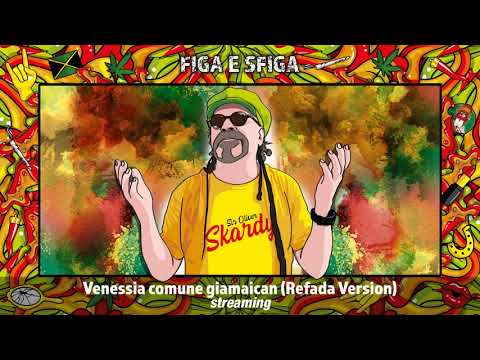 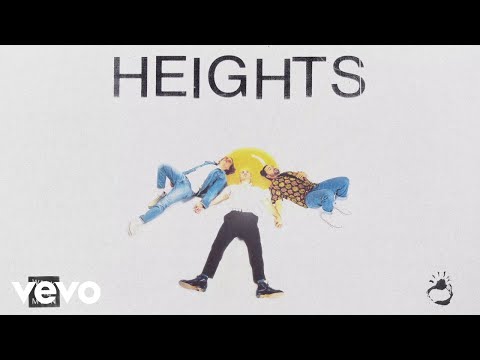 WALK THE MOON - What You Can't Look Up (Audio) 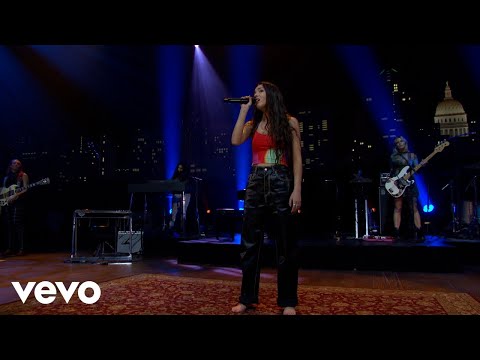 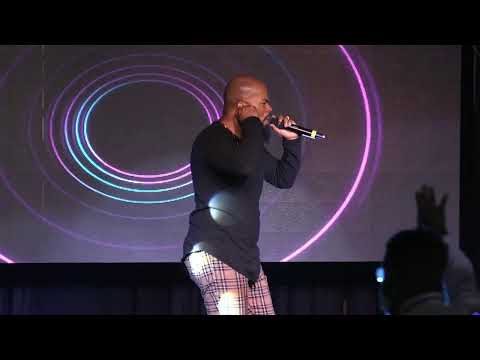