As heard on The Hating Game Trailer:
https://www.youtube.com/watch?v=0D2sJiseGQA

============================================
You have most likely heard the voice and music of Nashville based alternative artist Sam Tinnesz and not even known it. This is because his songs often find homes in the most widely viewed shows on television like Riverdale, All American, and World of Dance, in pro sports broadcasting like NFL, NBA, NHL, MLB, and UFC, and in national ads for companies such as Toyota, Samsung, Jeep, and Target, and many more. From his exposure in TV and film, he has amassed an impressive fan base- rabid and waiting for the next musical offering. These fans have earned Sam massive streaming numbers like over 100 million streams on “Play With Fire," over 200k subscribers on YouTube and a monthly reach of over 2.1 million listeners on Spotify.

While Sam skillfully crafts his own artistry, he has also managed to lend a hand to other giants in the TV and film genre such as Ruelle (2018 Billboard #1 most synced artist), Fleurie, and Tommee Profitt. The evolution of Sam’s writing in 2019 and 2020 has led to impressive pop cuts and features with artists like Kygo (Don’t Give Up On Love feat. Sam Tinnesz), Banners, and Daniella Mason. As a wholly independent artist, Sam has amassed over 150 million streams on his debut Babel LP. Sam recently released a highly anticipated new album, "White Doves + Warplanes Deluxe" with the support of Warner Music Group’s ADA 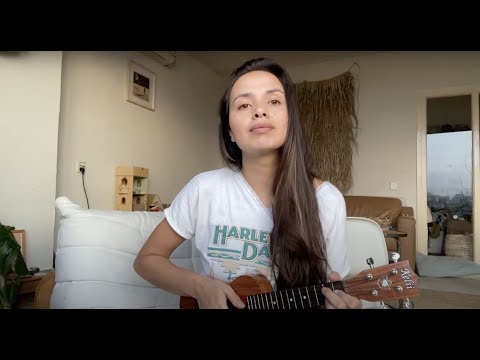 The Velvet Underground - I’ll Be Your Mirror - ukulele acoustic cover 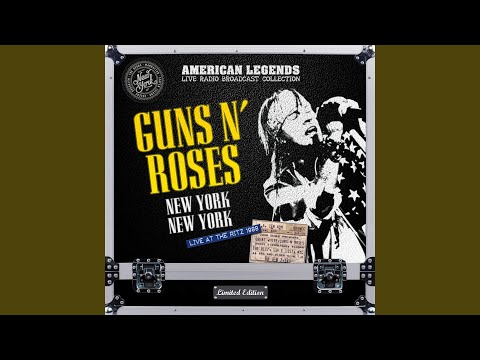 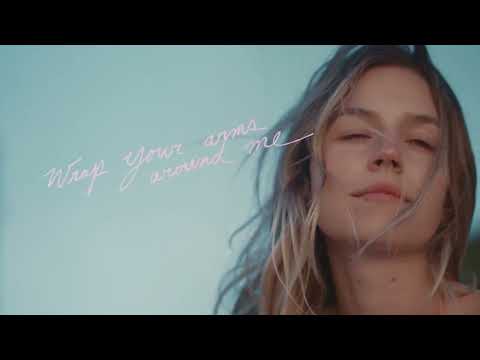 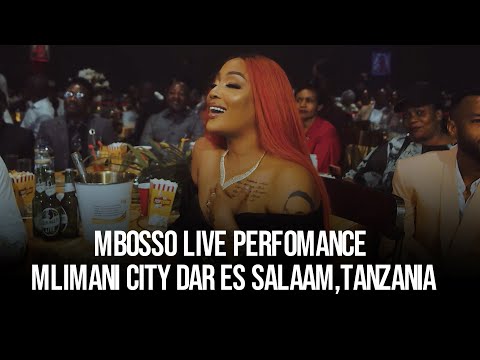 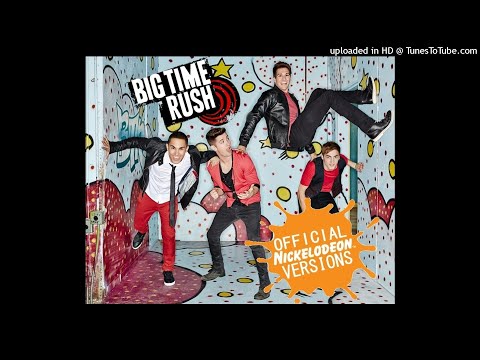 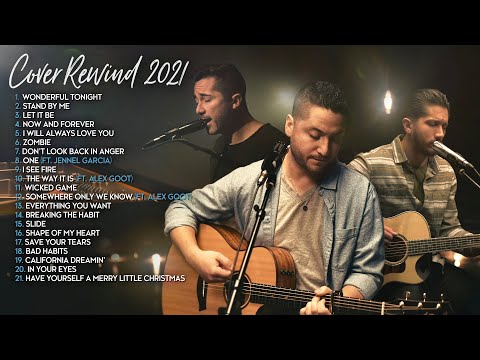 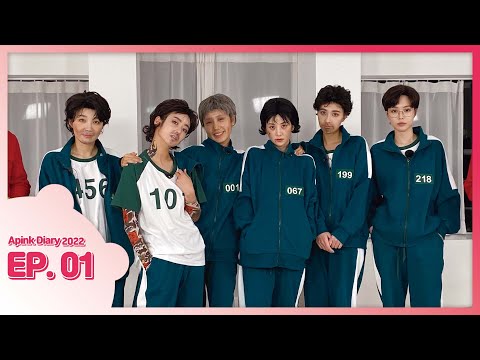 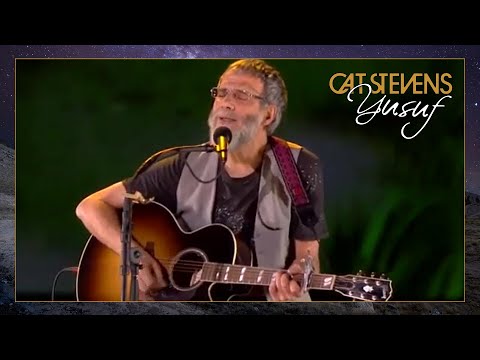 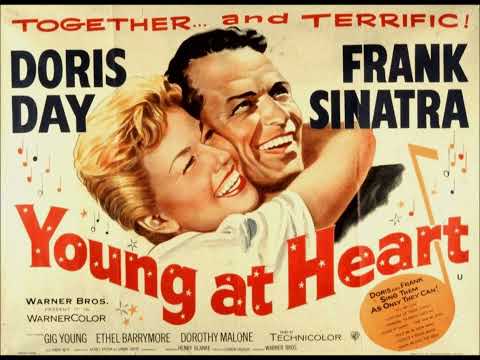 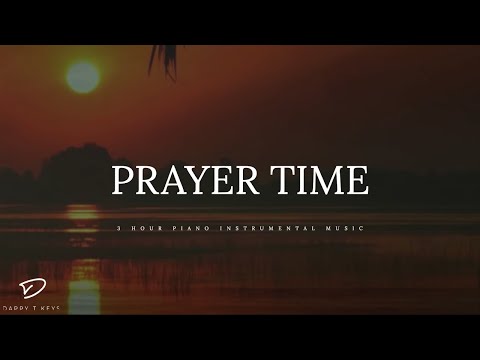 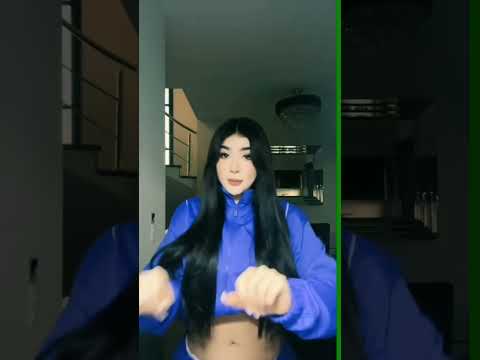 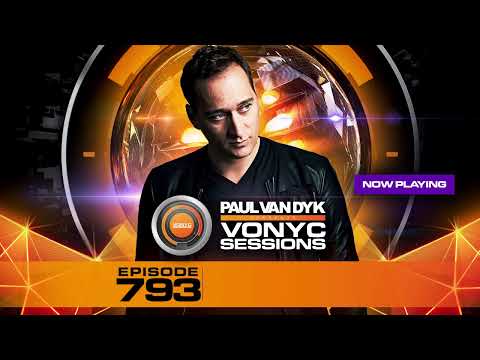 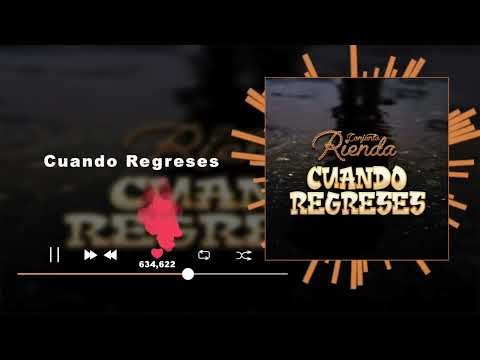 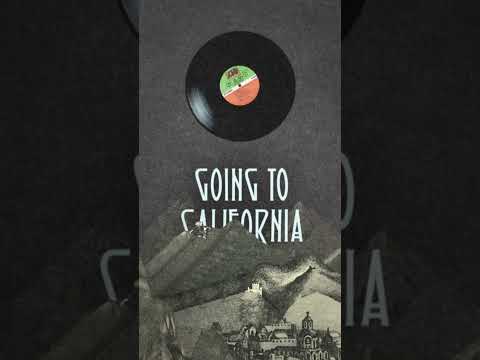