ABOUT 360 REALITY AUDIO
360 Reality Audio is a new immersive music experience that uses Sony's object-based 360 Spatial Sound technologies. Individual sounds such as vocals, chorus, piano, guitar, bass and even sounds of the live audience can be placed in a 360 spherical sound field, giving artists and creators a new way to express their creativity. Listeners can be immersed in a field of sound exactly as intended by artists and creators. Music content created in this new format for 360 Reality Audio can be enjoyed through compatible music streaming services.

*ABOUT DAVID GILMOUR*
David Gilmour CBE, the voice & guitar of Pink Floyd, hit No. 1 in the UK with his 2006 solo album On An Island. Following Pink Floyd’s final album, 2014’s The Endless River, (No. 1 in 21 countries), David’s latest studio album, Rattle That Lock, and 2017's release of Live At Pompeii are out now. Buy via http://www.davidgilmour.com

A Cambridge friend of Syd Barrett, David joined Syd, with Roger Waters, Richard Wright, and Nick Mason, in Pink Floyd in early 1968, only for Syd to leave the group five gigs later. Pink Floyd's subsequent huge worldwide success continued after Roger Waters' departure in 1985, with the albums A Momentary Lapse Of Reason and The Division Bell both charting at No. 1 in the UK and the US, and sell-out world tours. Rattle That Lock released in 2015 and David’s 4th solo album, went to No. 1 in 13 countries. In 2017, Live at Pompeii released as a live album and film which was recorded at the Amphitheatre of Pompeii. 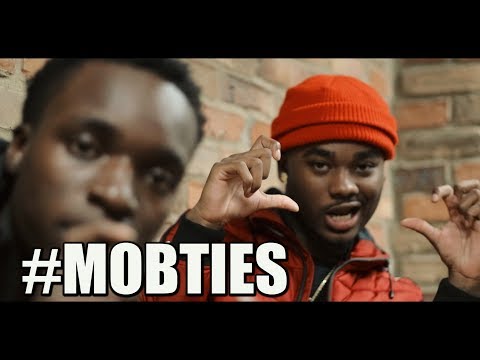 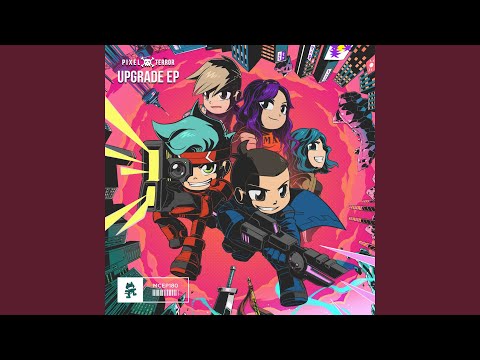 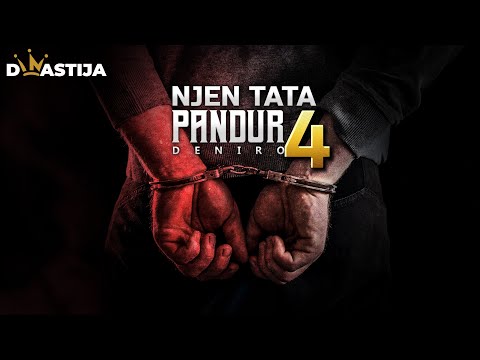 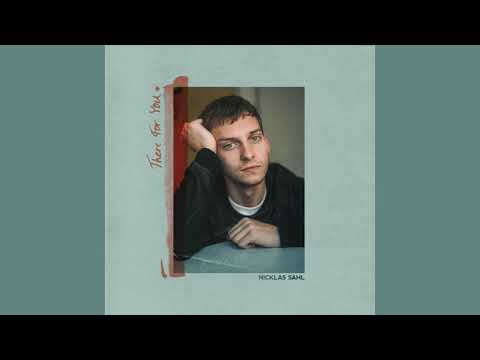 Nicklas Sahl - There For You (Official Audio) 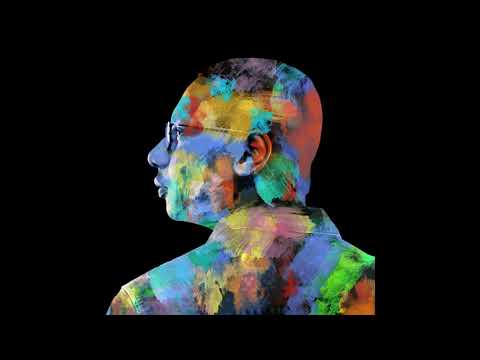 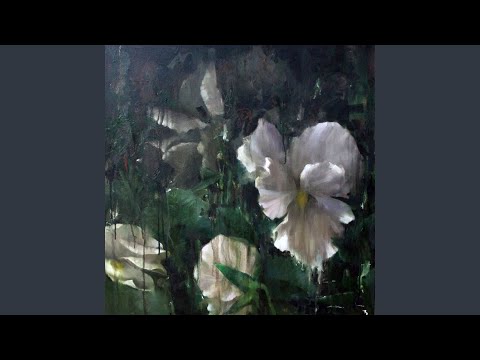 And the Grass Was Singing 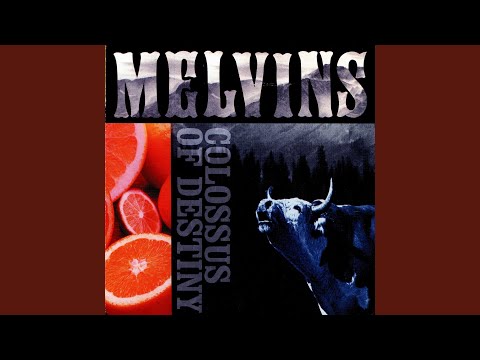 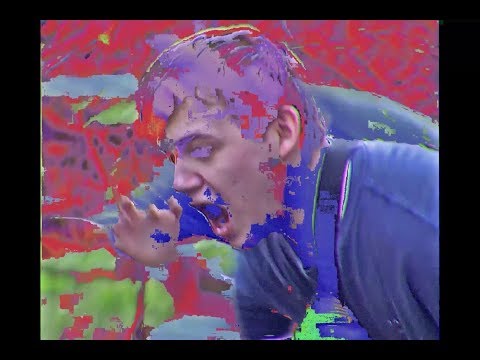 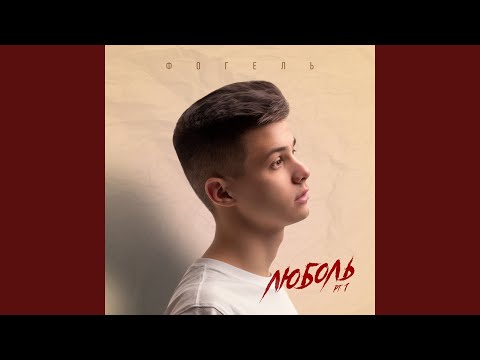 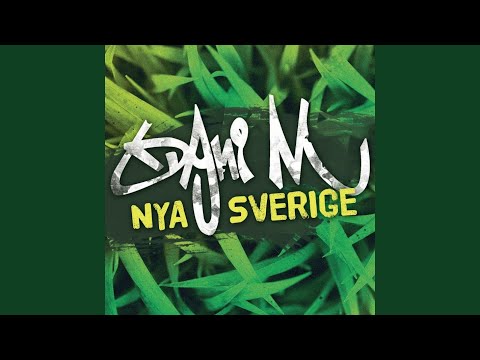 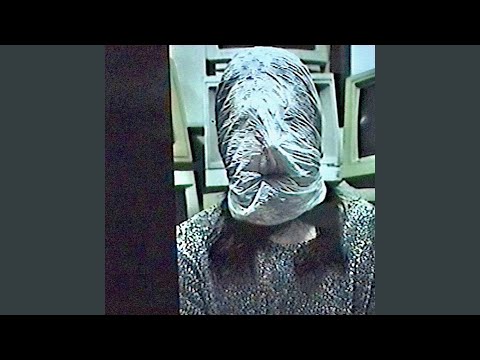 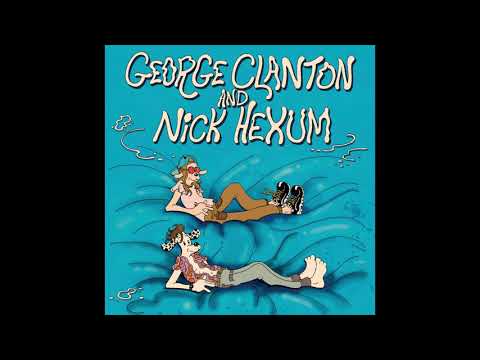 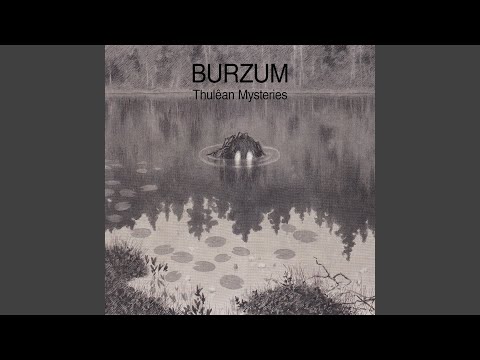 The Loss of a Hero 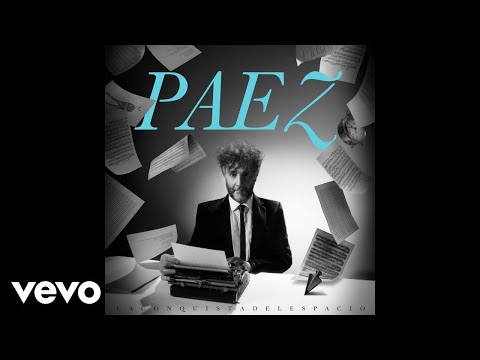 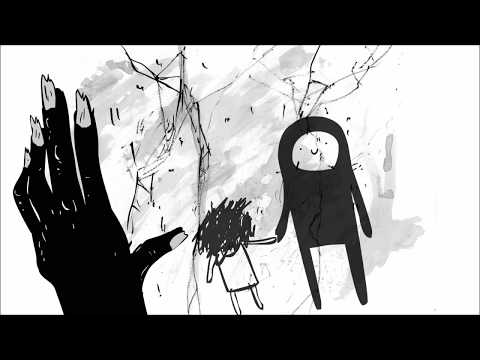 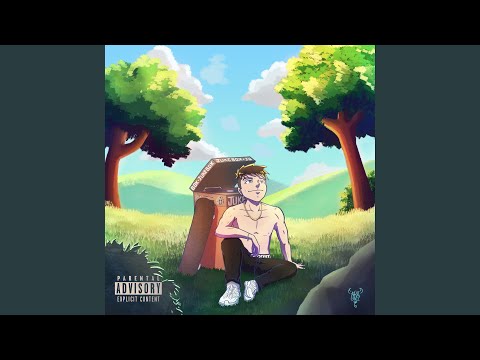 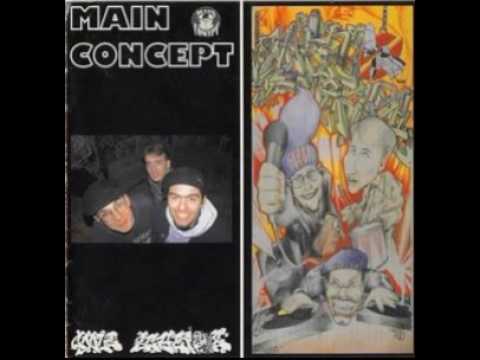