Lyrics:
In a fifteen passenger van to Ohio
The Chrysler invention hums and blows
Warm air through the vents sends it straight to the bone
Outside it’s nine bellow
It’s a pain I’ve never known

I lost my heart to the great golden state
And the lanterns in little Tokyo
If the fumes don't kill you first, then the dreaming surely will
You tell me on the phone
It’s a pain you’ve never known

Will you take me as I am?
In perfect obedience to all these demands
I’m a child to the wonder, but a victim of the change
When I see you again, will I know what to say? 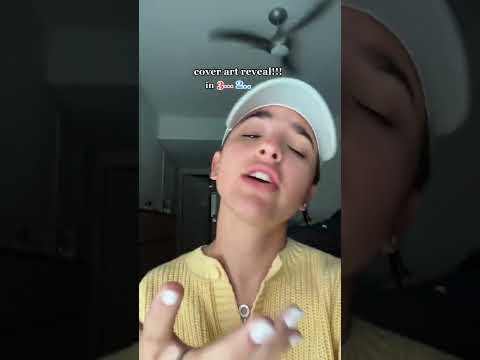 Steve Ferrone and Scott Thurston sit down to chat “Live at The Fillmor... 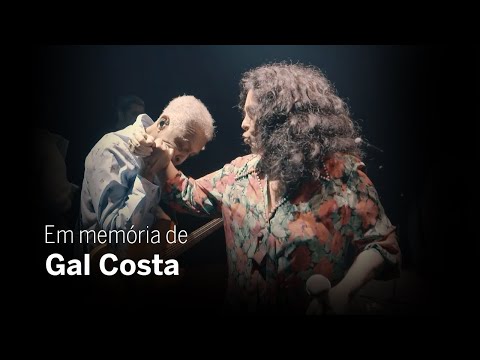 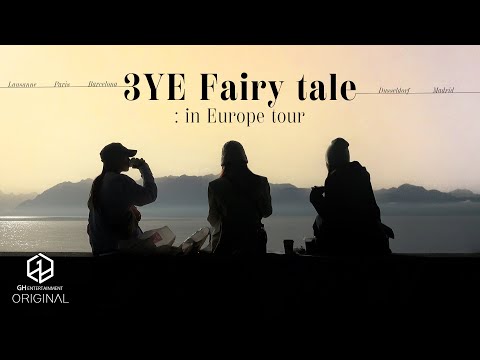 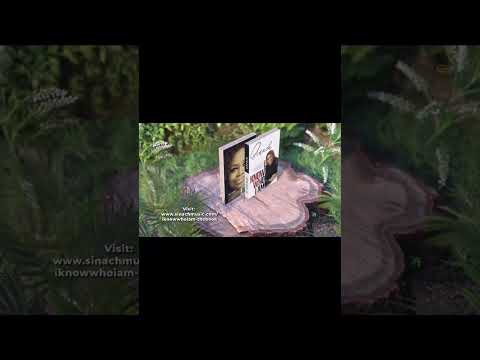 We have a book now!! it will be available for orders from Dec 1st 202 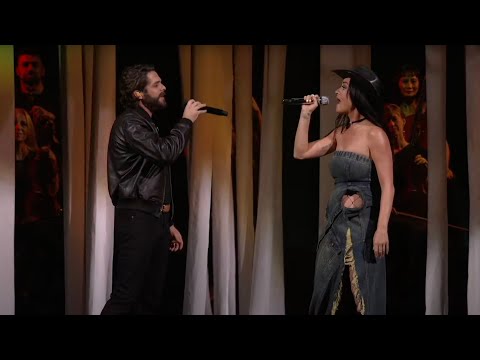 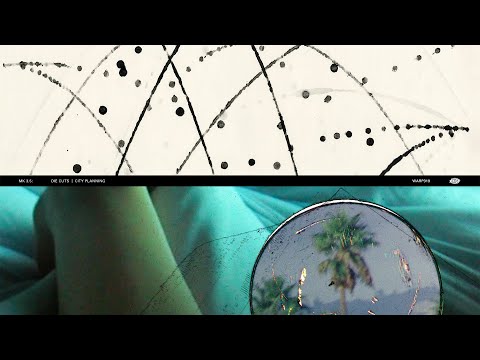 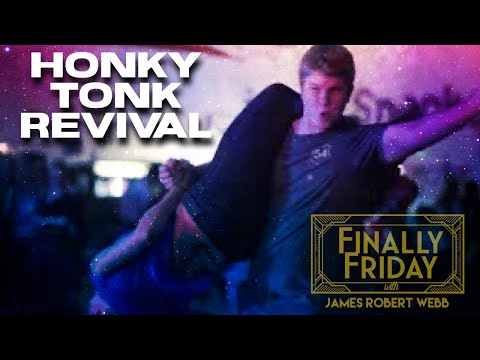 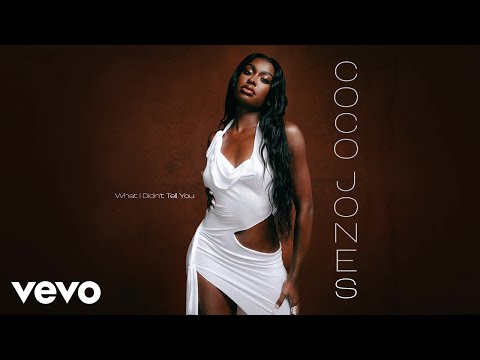 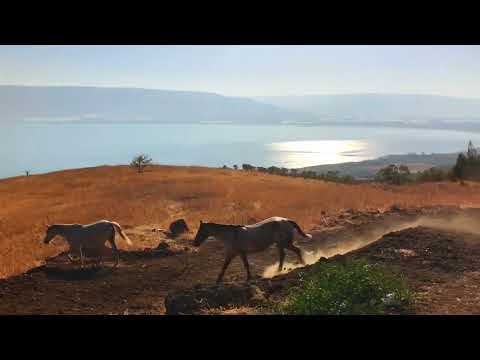 Wild Horses of the Galilee 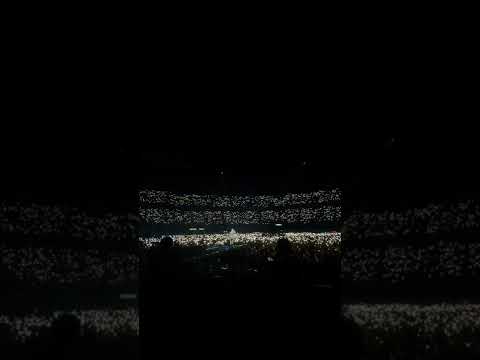 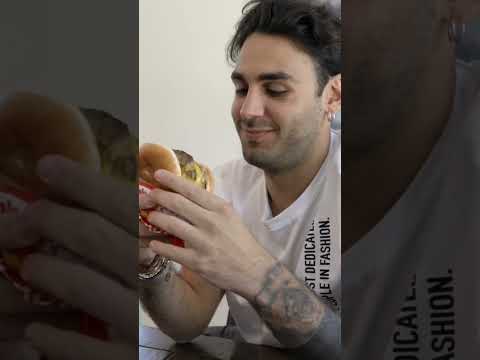 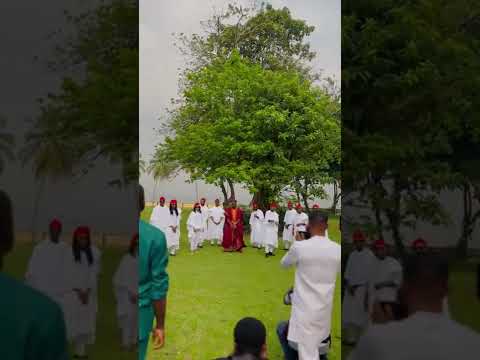 PALAZZO for the groomsmen 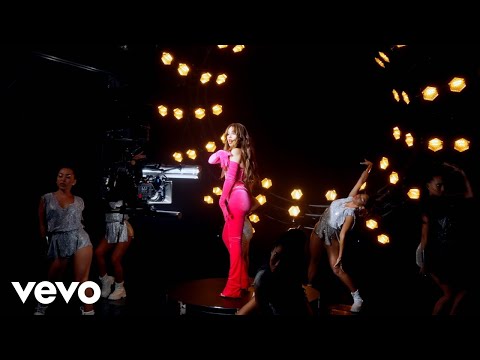 Thalia - Psycho B**ch (Behind The Scenes) 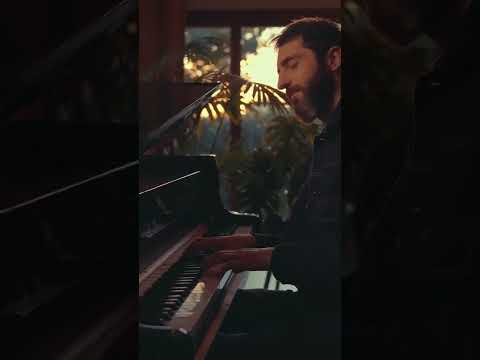 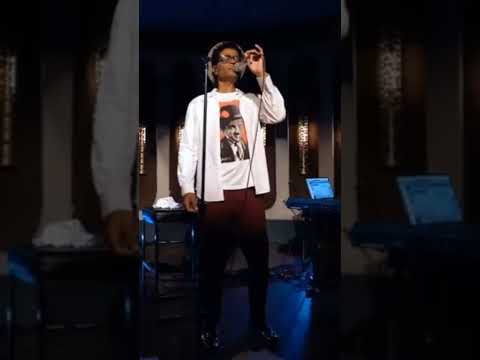 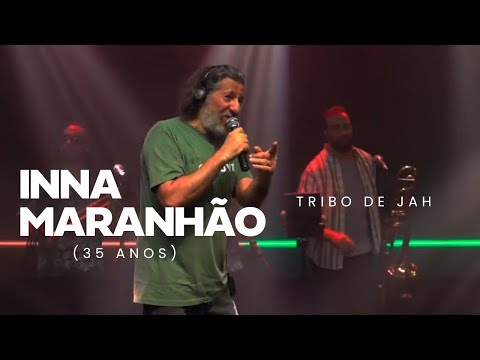 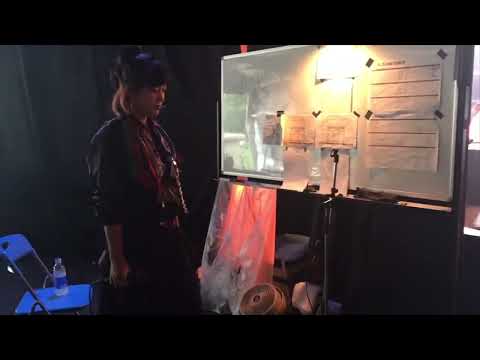