"One In A Row" from Marty's brand new twenty song collection, Songs I Sing In The Dark. Learn more about the series and sign up for Marty's email list to be the first to hear the new songs as they roll out monthly at https://smarturl.it/i96m2i​

Stuart shares about the song: "Willie Nelson wrote this in the mid-1960s. The song originally appeared on an RCA Victor album entitled Make Way for Willie Nelson. The recording is seemingly a portrait of a man in motion, headed toward barely explored worlds of wonder that lie waiting deep within his soul. The musical treatment given to "Willie's One in a Row" by Nashville's legendary "A" Team of musicians is no less than exquisite musical architecture, pure perfection. But, it's the idea, the words, and the soul of the poet that's truly the thing to behold here. Willie and his words have always mattered. His songs take up every little space on a piece of paper. However, his words have a way of making their way into your heart and then sticking around for a lifetime. That's the story with "One in a Row." I first heard it at least twenty years ago. I loved it, and the song has followed me around ever since. I think of it as an old friend, same as Willie. It's a friend of the ages, and an excellent song to sing in the dark.
With love and deepest admiration to you Willie,
Marty Stuart." 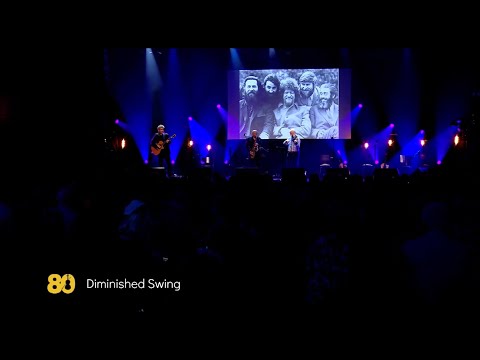 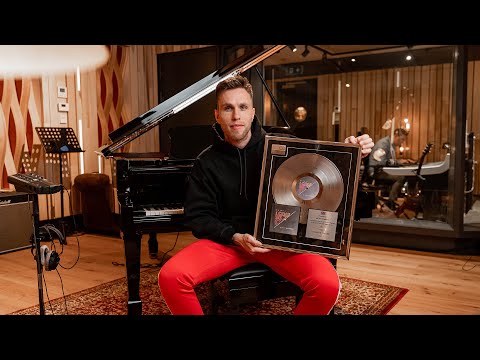 The Story Behind: Avicii vs. Nicky Romero - I Could Be The One (Nickti 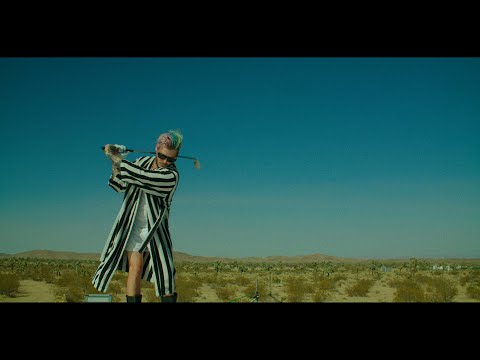 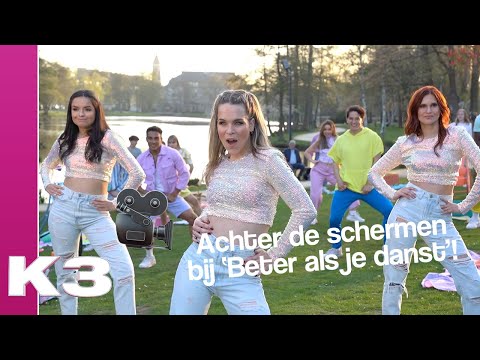 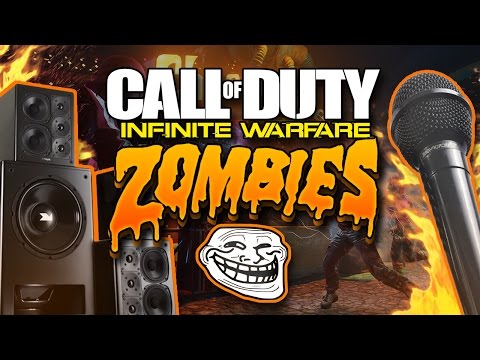 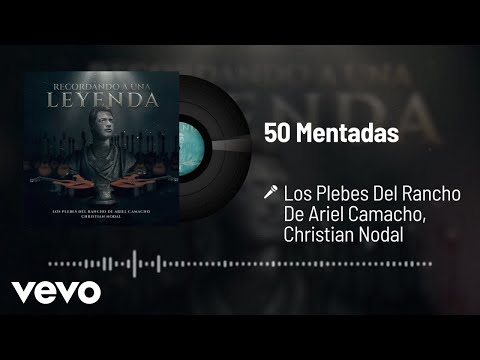 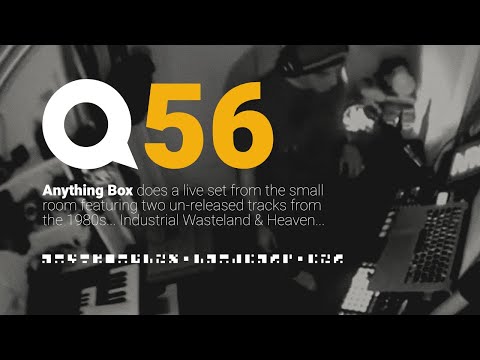 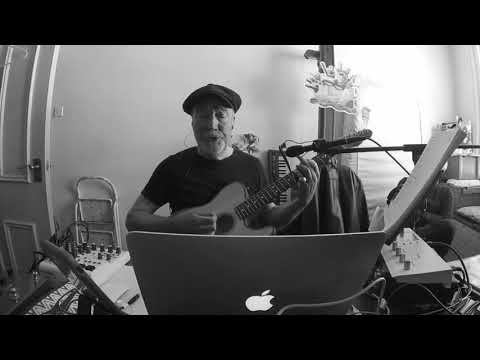 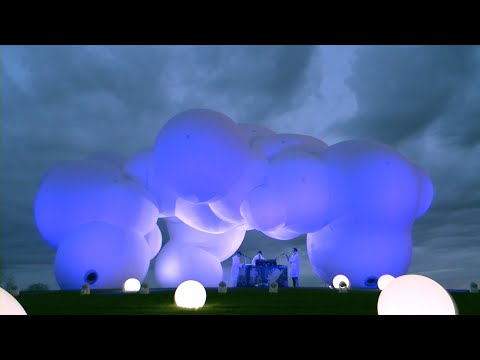 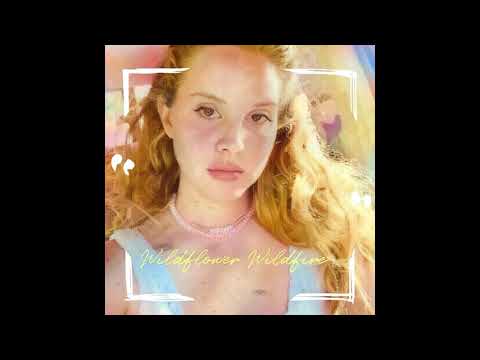 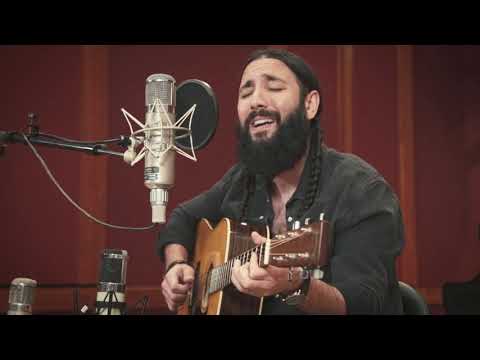 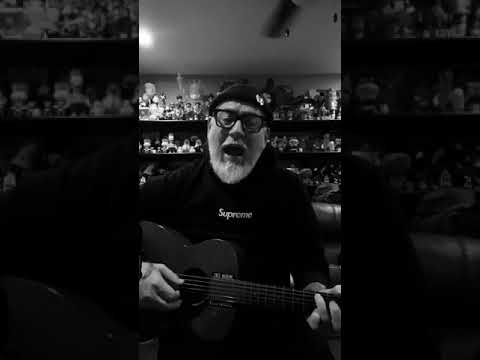 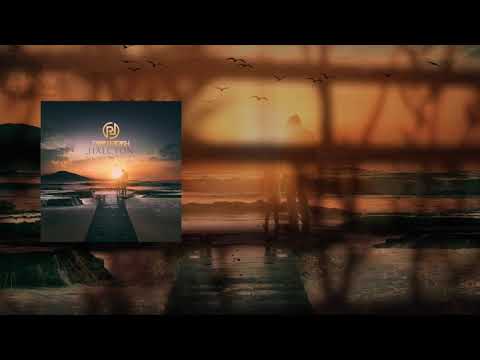 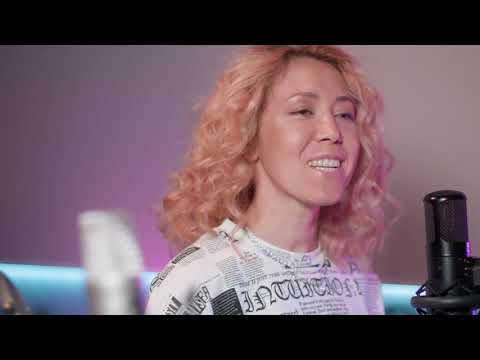 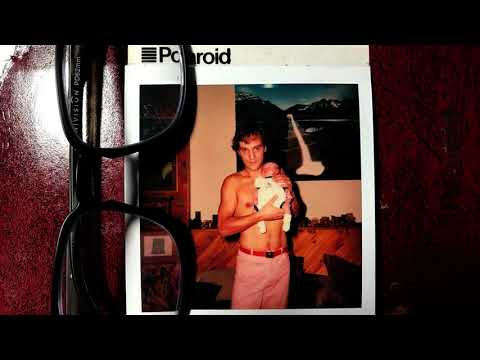 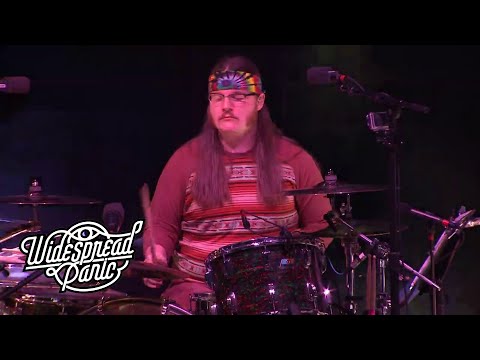 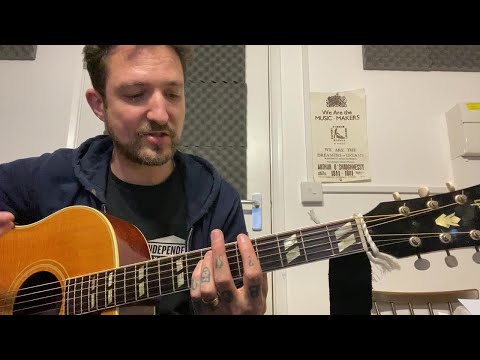