I started Wine & Vinyl on March 19th just after the COVID-19 lockdown hit Los Angeles as a way to bring some good vibes into people’s homes during the stay-at-home orders. It has now become a highlight of the week for many, including myself.

I hope to continue the Wine & Vinyl Hour beyond lockdown, and since this idea began as a result of the pandemic, it made sense to turn this into a fundraiser benefiting an organization who is on the frontlines in the fight against COVID-19. UNICEF USA is doing great work to help the most vulnerable people on the planet - particularly children - in the most underserved areas.

Here is some of the work that UNICEF USA has done thus far during the pandemic:
- Since the start of the outbreak, to date (June 8, 2020), UNICEF has shipped more than 8 million gloves, 5.3 million surgical masks, 1.1 million N95 respirators, 574,870 gowns, 63,807 goggles, 328,739 face shields, 482 Oxygen sets and 296,904 Diagnostics test in support of 90 countries as they respond to the pandemic.​​​​​​​
- Over 11.5 million people have been reached with critical WASH supplies. In schools, health facilities and public spaces, UNICEF is providing basic hygiene equipment including soaps, hand sanitizers, safe water and hand washing stations, as well as informational posters.
UNICEF and partners have reached over 2.9 billion people with COVID-19 prevention messaging around hand washing and hygiene.
- UNICEF has reached over 44.7 million children, parents and/or caregivers with community based mental health and psychosocial support.
- As countries begin to re-open, the number of children out of school remains high but is declining. 1.29 billion children in 186 countries, representing approximately 73.8% of total enrolled learners, continue to be directly affected by national school closures. UNICEF is reaching over 79.8 million children with distance/home-based learning.

Welcome to the official Mayer Hawthorne Channel. Mayer Hawthorne is a Grammy-nominated, singer, songwriter, DJ, and producer based in Los Angeles, CA. His fourth studio album - Man About Town – was released on Vagrant/BMG in April 2016. Mayer's past albums were released on Stones Throw Records and Republic Records. He also performs as part of Tuxedo and Jaded Incorporated. 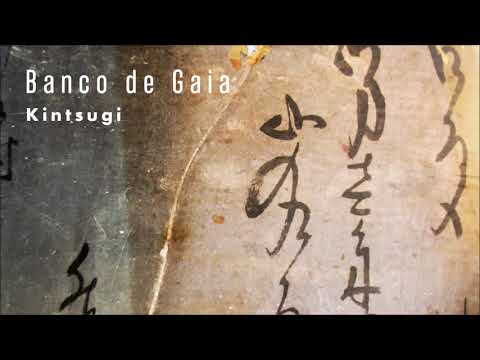 Banco de Gaia - Yesterday and Most of Today 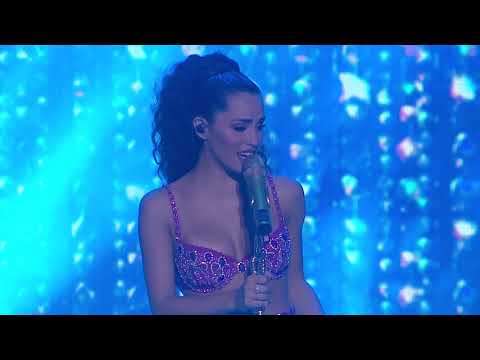 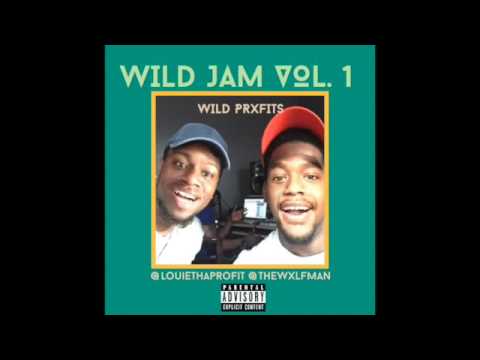 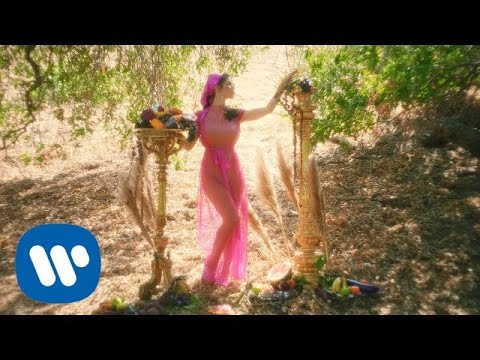 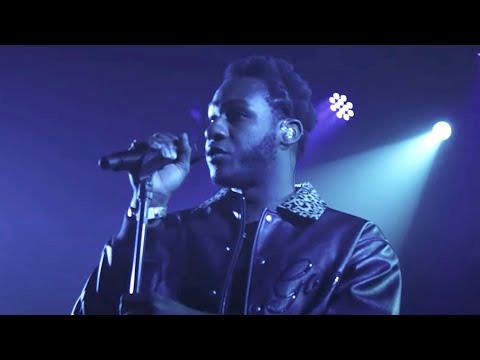 Leon Bridges - Live from The Troubadour - All About You featuring Luck 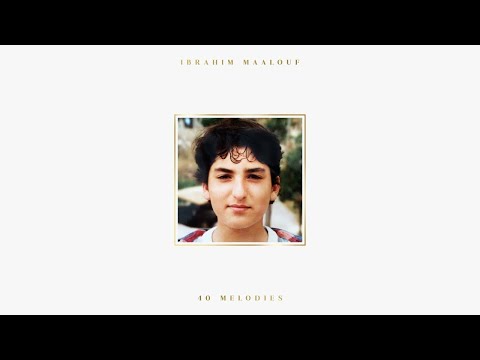 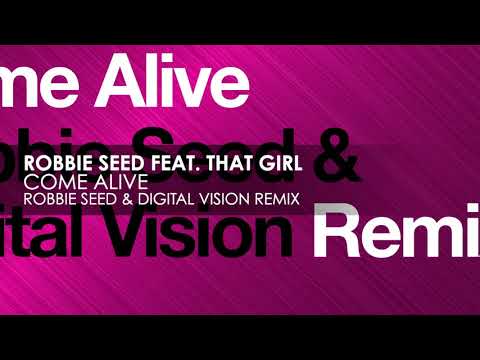 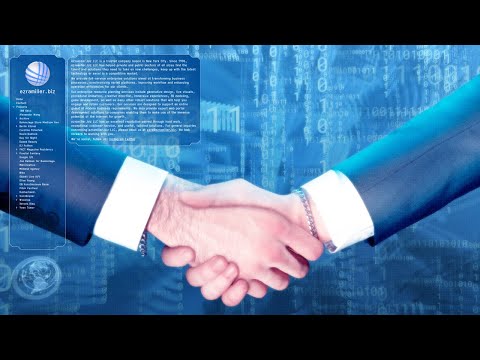 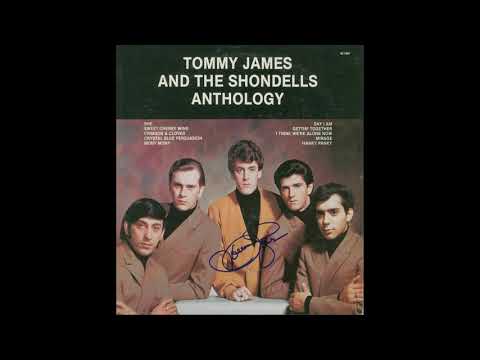 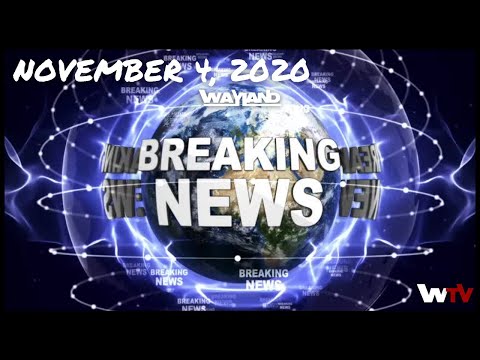 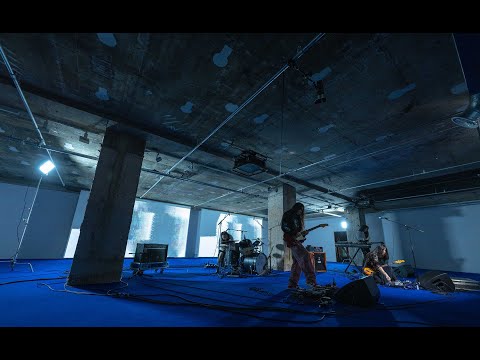 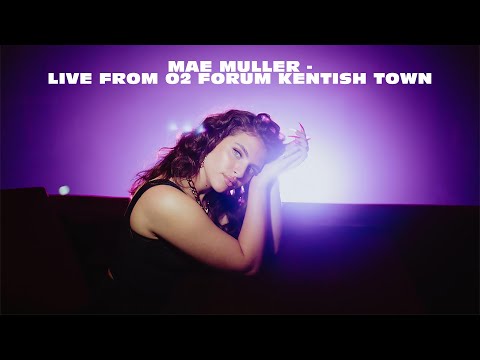 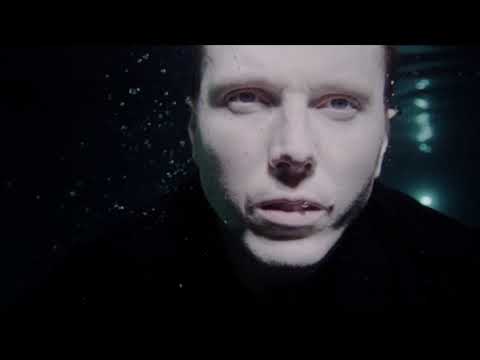 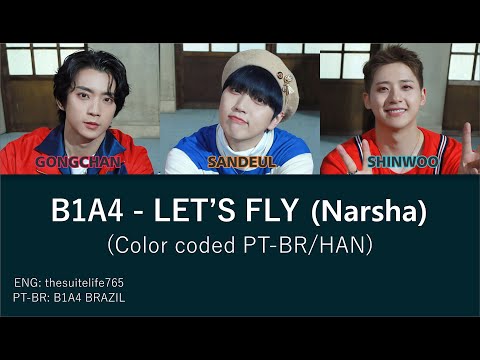 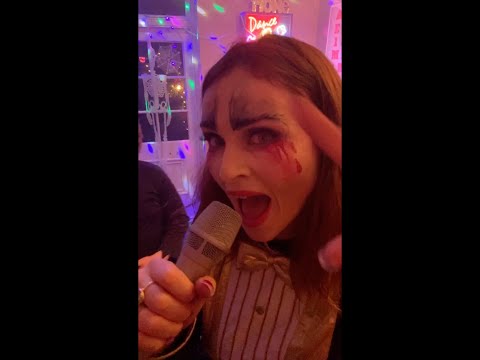 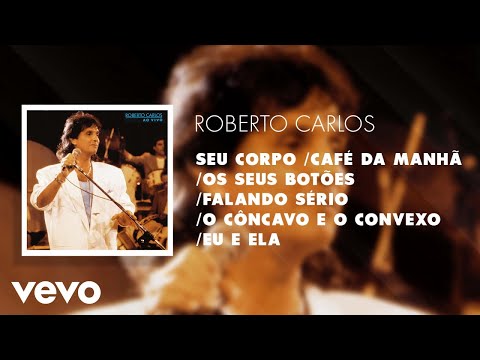