Fringed leather tunics, furs, feathers, and loincloths are not the standard garb of the average rock band, and neither were many popular bands quite literally gushing with Indian blood and heritage. Likewise, few bands indeed carry high the philosophies, and traditions of their forefathers cultures as did Winterhawk. A Native American foursome that specialized in rapidfire, hard rock and roll. But the striking thing about this band is not so much the warrior beliefs, but their sincerity and genuine faith in themselves and their culture.

Winterhawk appeared in the 1983 US Festival and has opened for such big names as Tina Turner, Santana, Country Joe and the Fish, Steve Miller, Van Halen and Motley Crue. The Electric Warriors LP was produced by Tom Bee of XIT, AKA Lincoln St Exit. A must have for Native American, Hard Rock, Metal music fans. Nik Alexander's song writing and guitar playing skills are the best.

Nik Winterhawk Alexander, a Cree Indian who lead the band with his savage guitar riffs and powerful vocals, says, "Music is a very sacred part of Native American lifestyles. If a person of a tribe possesses a rattle or a drum or a stick to beat the drum, those articles are treated with great respect. Winterhawk carried that same reverence toward music, because the ability to play music is a gift" "It's important for people to realize that the band Winterhawk were not posers" Alexander emphasizes. "The majority of our songs have a very deep message in them. I believe in setting an example for young people. Young people really look up to rock and rollers" We carry high the values our forefathers did: keeping our environment clean, taking care of the creatures, including ourselves. I don't drink. The idea is to be a positive force in front of the young people, he explains. "If theres any music that is close to traditional Native American music, a war dance beat, it's straight rock and roll" "Our best received songs are Indian ones" - like their "Custer's Dying," a hard-edge, head-banging rocker with serious lyrics about guess who. 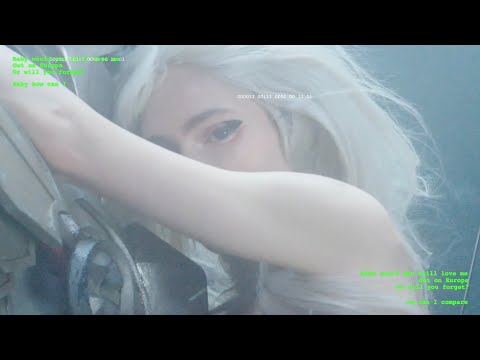 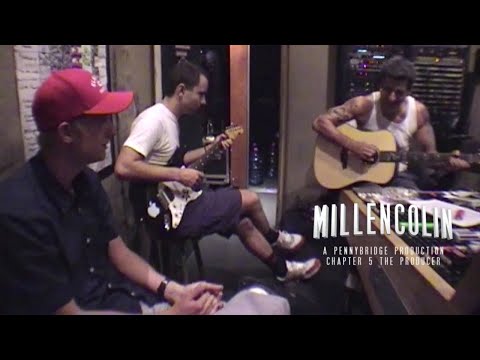 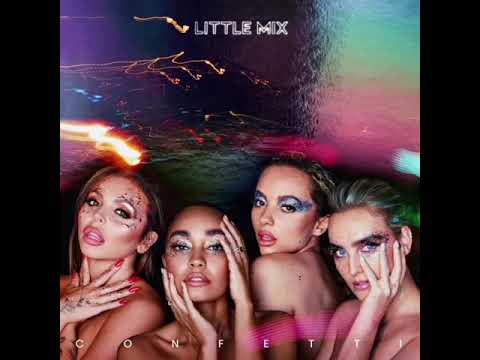 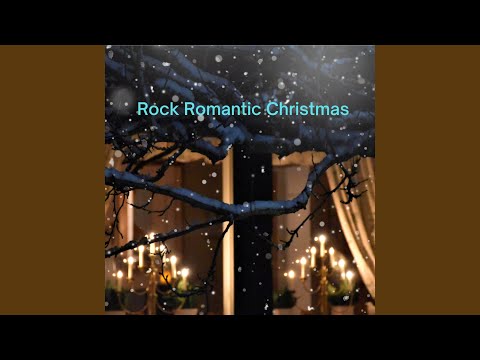 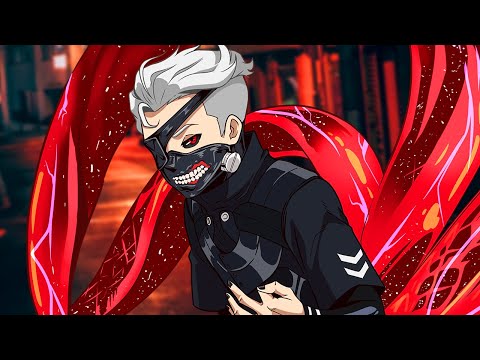 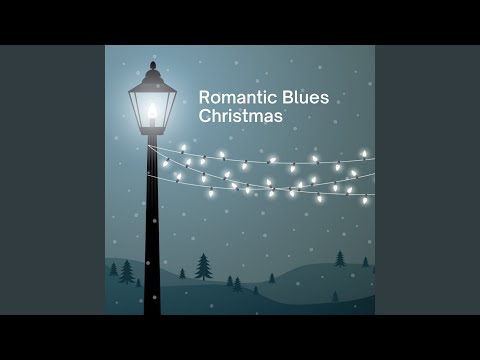 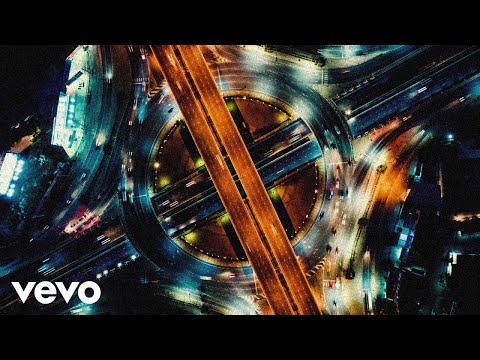 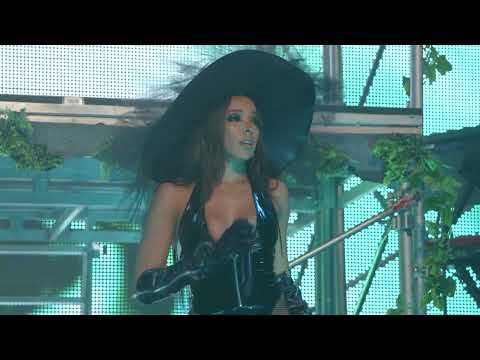 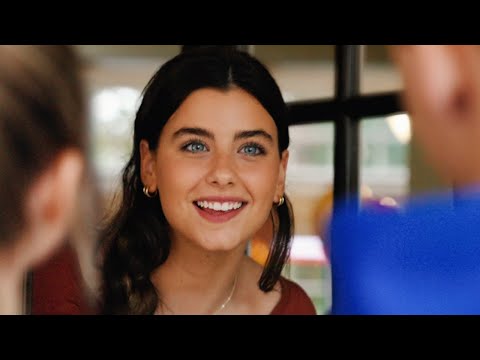 MattyBRaps - Right In Front of You (Ava Davis Cover) 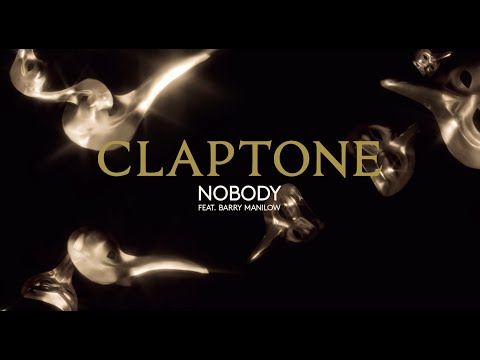 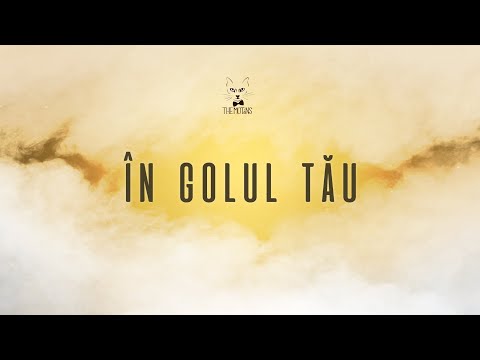 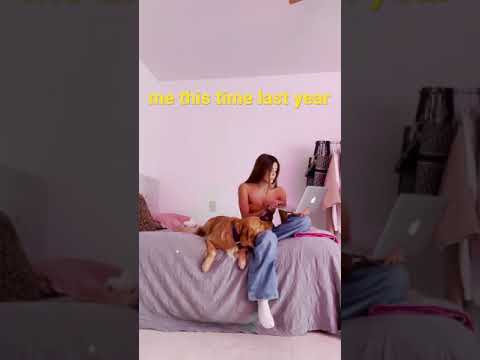 Sabina This Time Last Year vs. This Time This Year 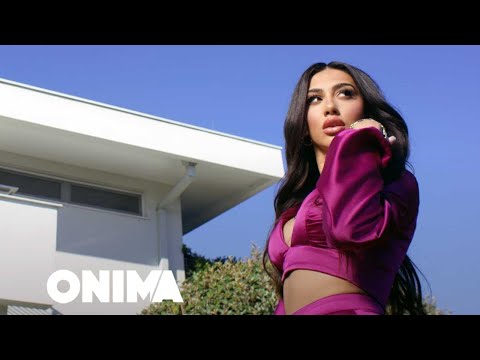 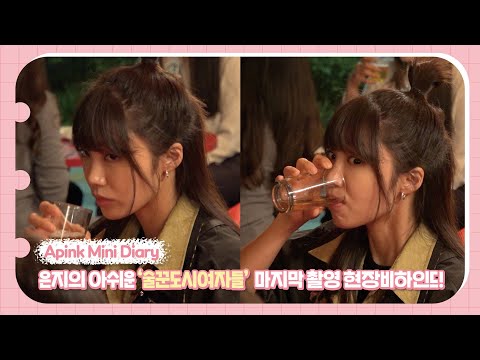 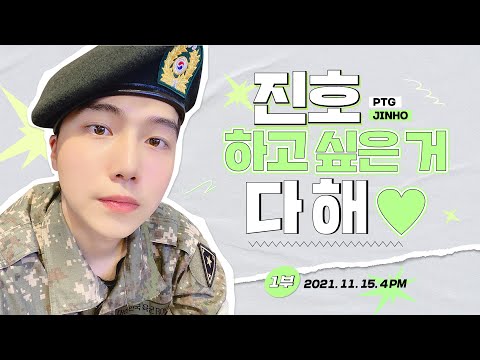 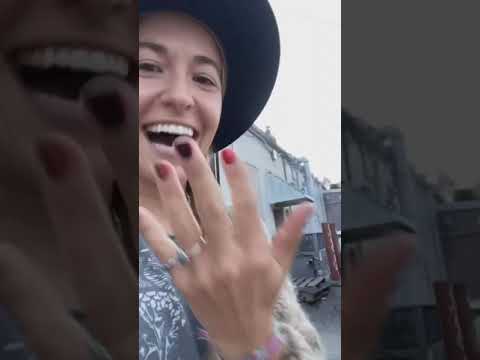 It's #CMAawards night!!! I promise we were ready on time! 🤠✨ 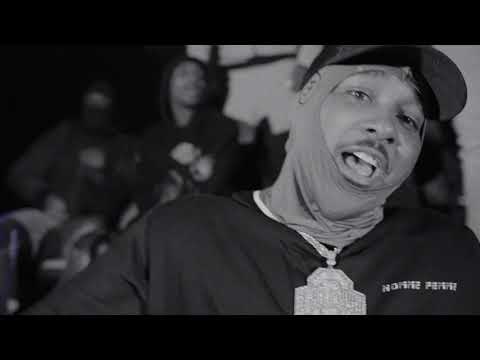