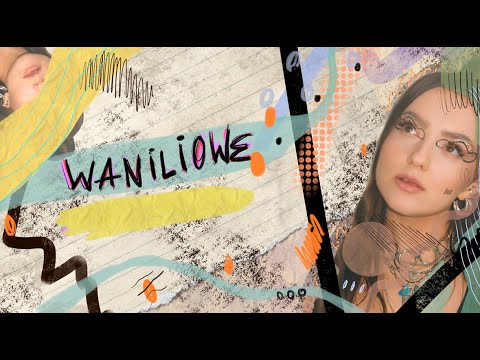 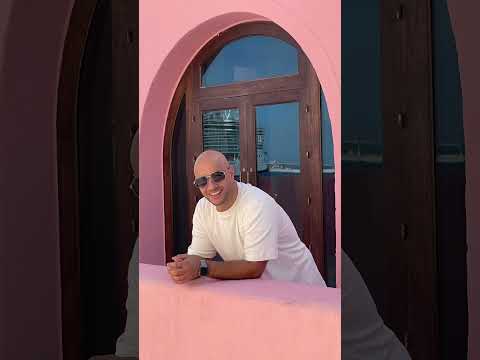 Are You Ready? 🤩 #worldcup 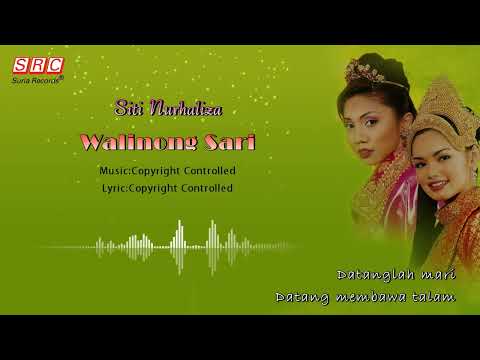 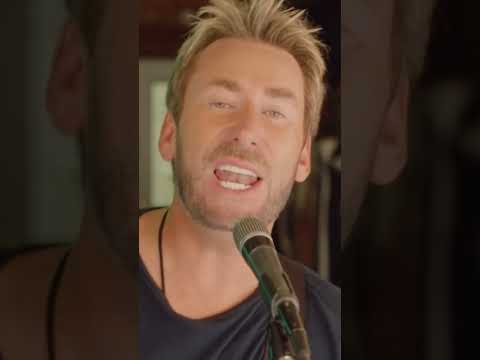 Get Rollin’ OUT TOMORROW! Almost there… 👀 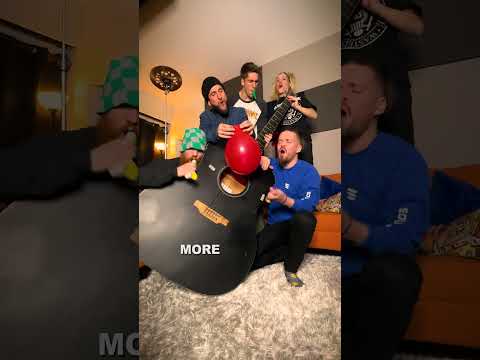 We had to full send this one! 🎈#walkofftheearth #shorts #kansas 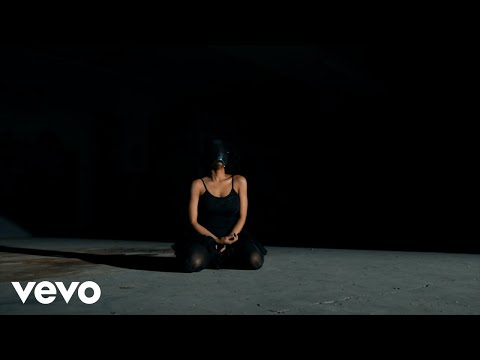 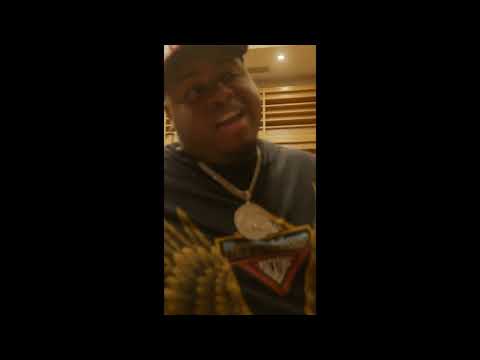 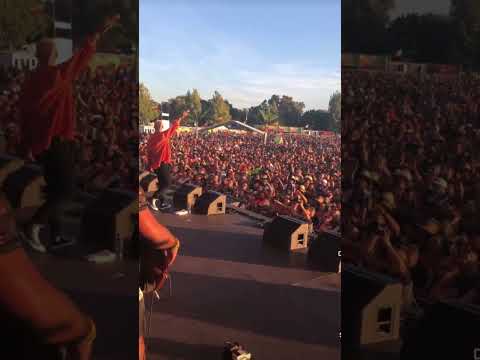 ONE LOVE IS BACK - pumped to be performing 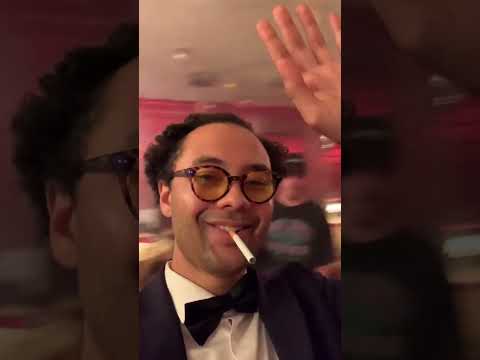 Tomorrow. You’re all invited to a very special wedding 💒 ‘Lifetime’ is... 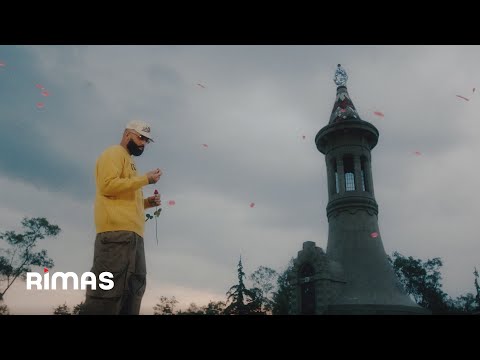 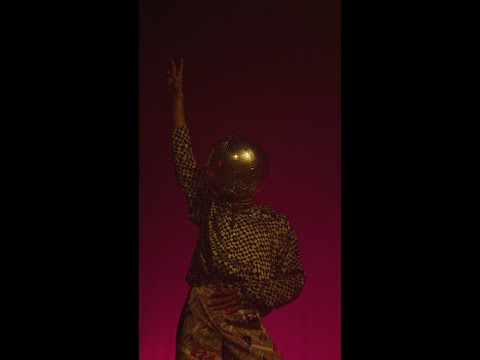 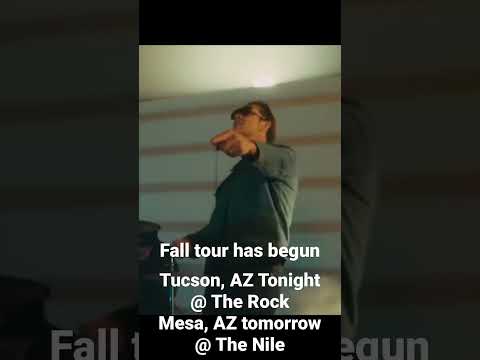 rate my american accent out of 10 🇺🇸 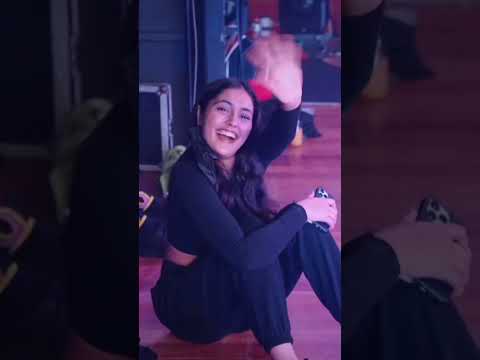 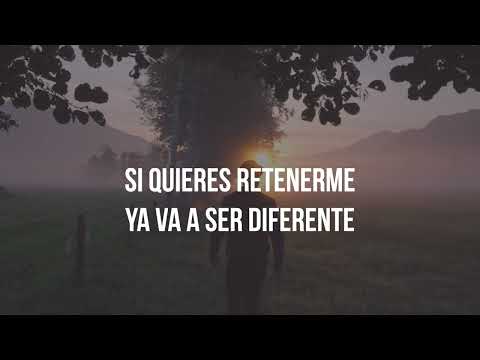 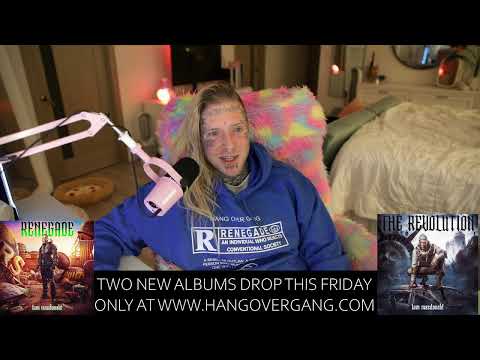 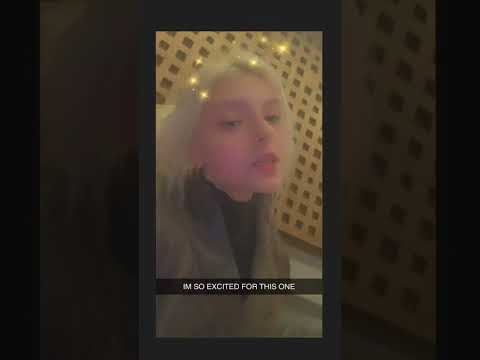