Chris Blue Falsettos on Smokey Robinson & The Miracles' "Tracks of My Tears" - The Best of The Voice
https://youtu.be/h4bWM16K4Kg 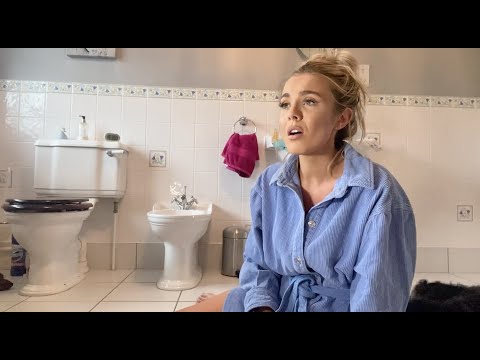 Ruelle - I Get To Love You | Cover 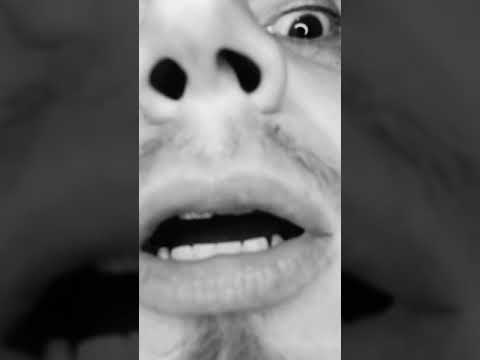 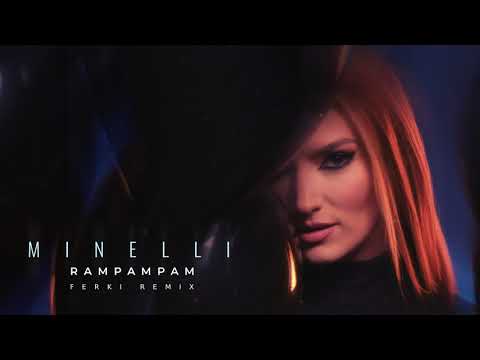 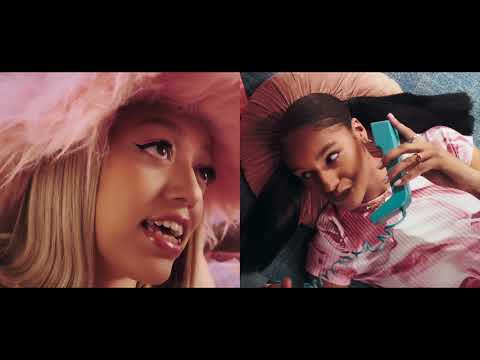 Mahalia - Whenever You're Ready [Official Video] 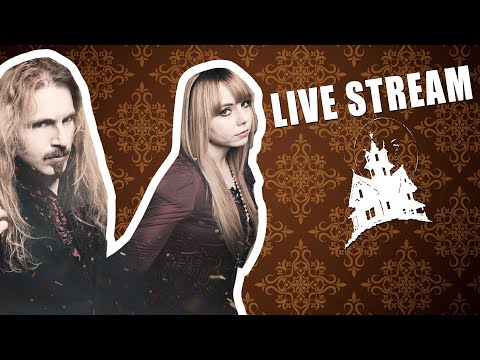 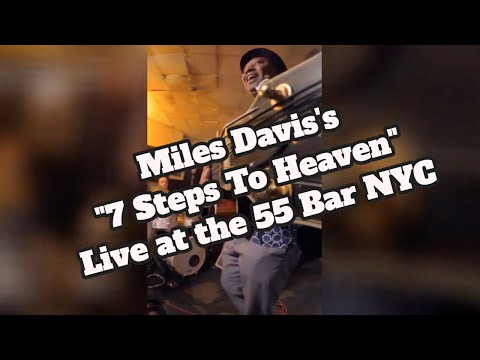 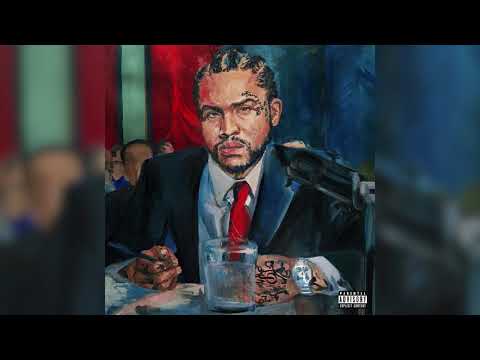 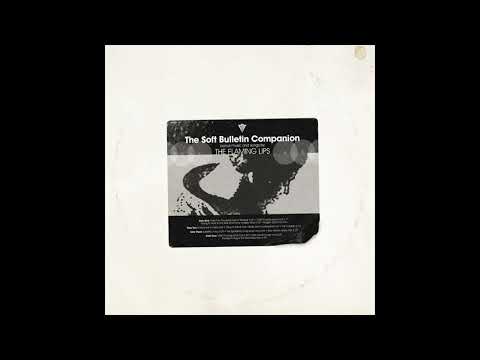 The Flaming Lips - Satellite of You [Official Audio] 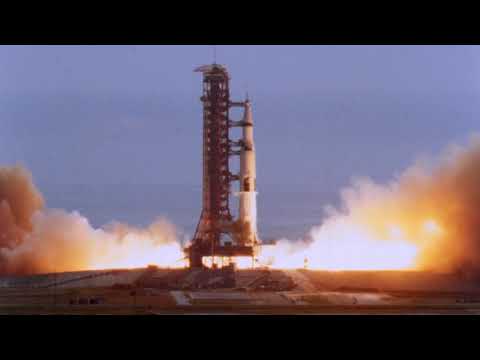 Christopher Tin - We Choose to Go to the Moon - Instrumental (Visualiz 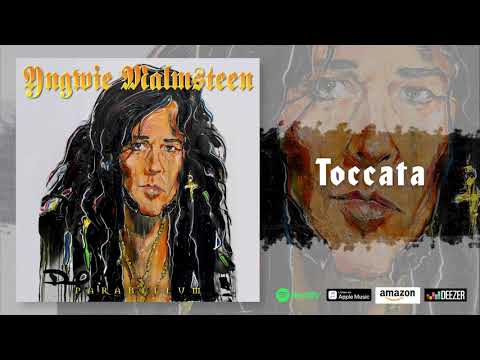 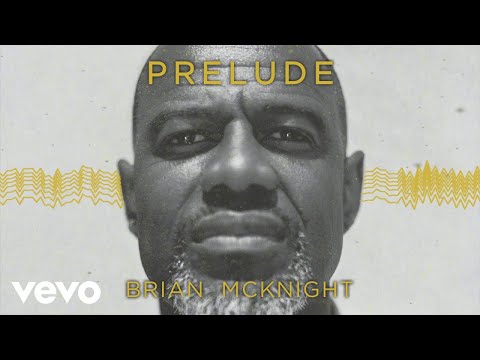 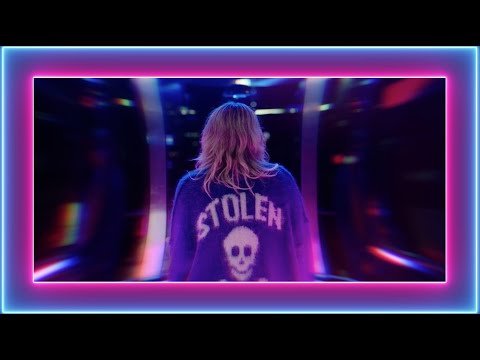 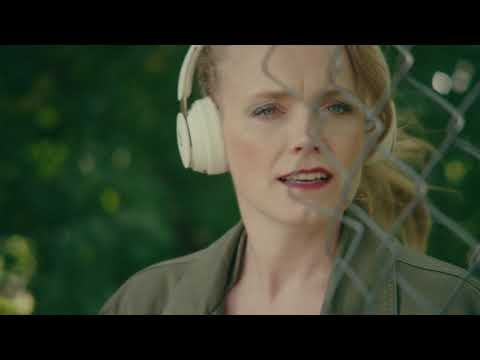 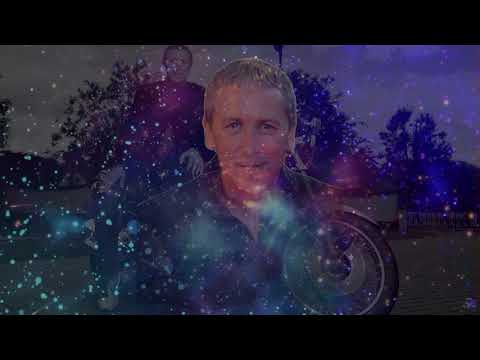 COME TO ME A 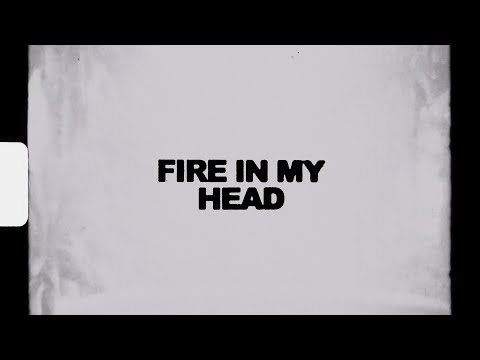 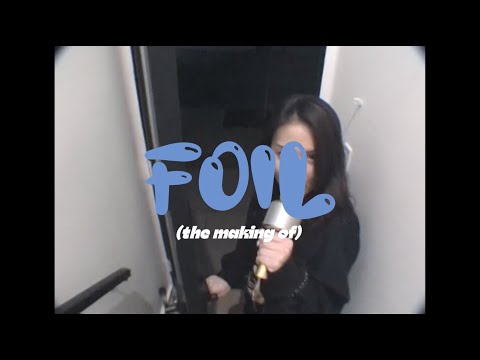 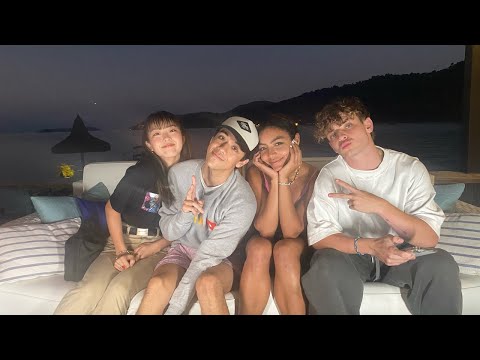