The Walls Are Way Too Thin EP is out now!! Listen & buy it here - https://hollyhumberstone.lnk.to/walls_epSo

I wrote this song on a very confusing holiday in autumn of last year. Prior to leaving I was going through a lot of big changes in my life (most of which unplanned and unwanted) and it all came to a head with a family loss. The holiday was meant to be some time to heal but it became an agonising period of overthinking about the relationship I was in. Everything I was going through had put a lot of strain on my relationship, I didn’t feel like myself for a long time and never really expressed this to him, but deep down it was eating me up. I was very stressed because I knew the relationship was good and just couldn’t understand what was wrong with me or why I was having these weird confusing feelings. I felt I needed to get it off my chest and this song was my way of saying “if I do hurt you in the future then I never meant to and I’m sorry.”

The video for Friendly Fire came together literally 4 hours before it was shot! It was closing in on Halloween and we were wide eyed looking at all the streets dressed up. A lot had been going on that day and I wasn’t really ready to shoot a video but we were staying in Brooklyn, New York and found out we could get on the rooftop of our building, so we had to shoot something. We called our friend who is a great director and photographer, went down the shop to buy as much Halloween props as we could find for $500, took it up the roof, plugged it in and I performed the song amongst the madness. It was hilarious, people in the building kept coming up getting freaked out and running back downstairs.

You were there, where was I?
Know that somewhere down the line
If I hurt you it’s just friendly fire
Well it happens all the time
Guess I’m broken by design
If I burn you it’s all friendly fire

It’s been a cold December, god knows that I’ve been a state
Oh woe is me, but you’re making plans forever
But God knows if I’m gonna stay
Or if I’d rather be alone

You were there, where was I?
Know that somewhere down the line
If I hurt you it’s just friendly fire
Well it happens all the time
Guess I’m broken by design
If I burn you it’s all friendly fire 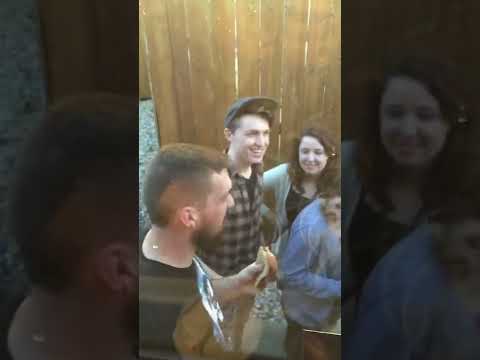 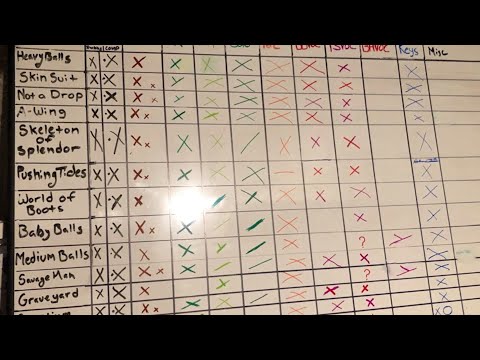 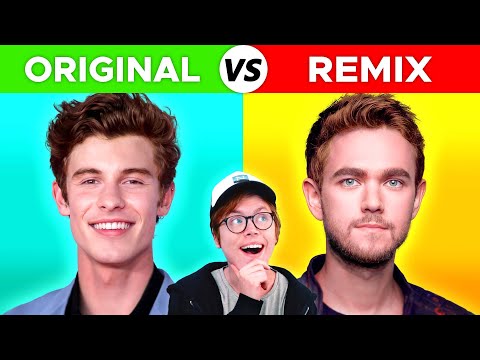 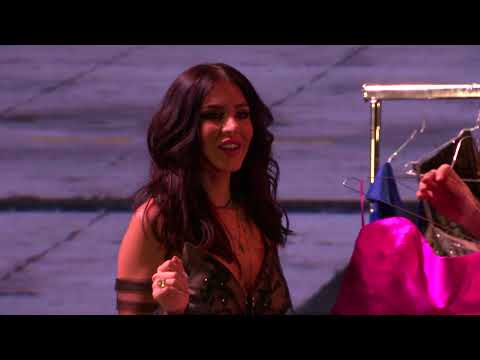 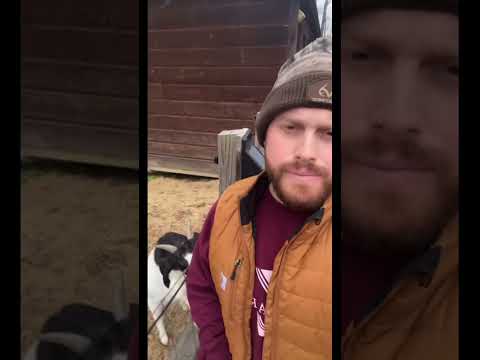 You only love me when you’re *hungry 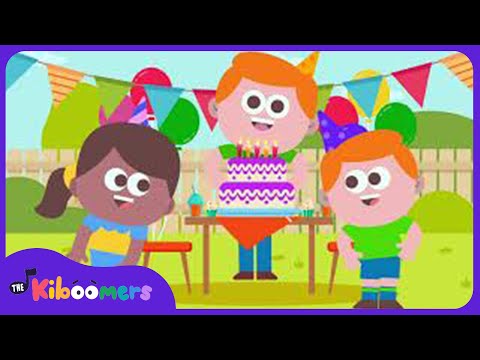 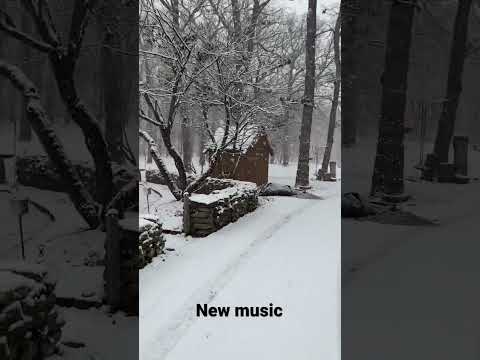 In the Studio making new music! 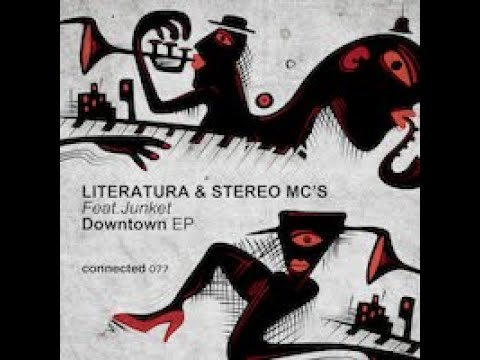 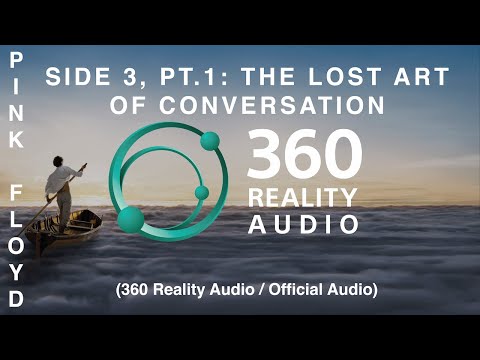 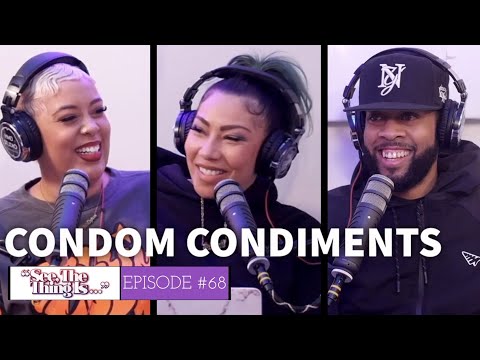 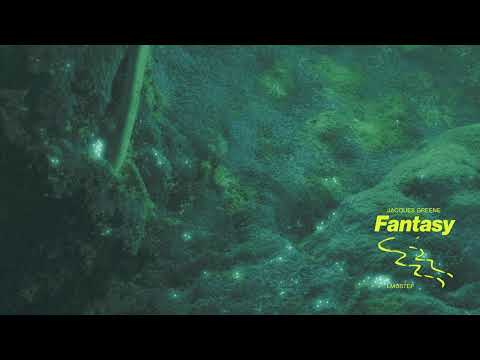 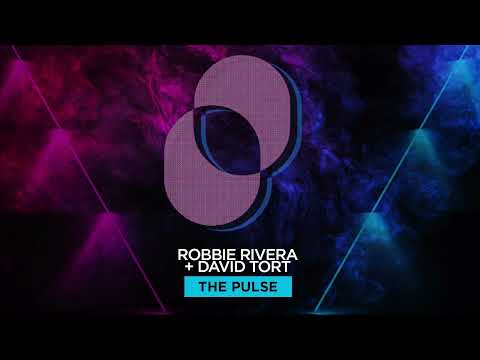 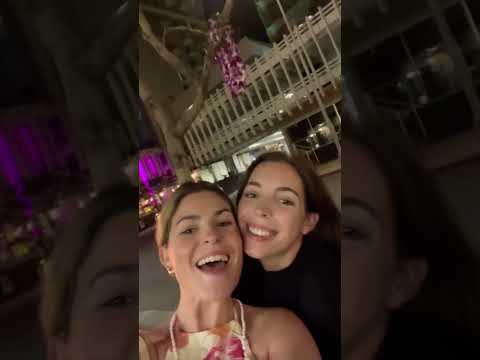 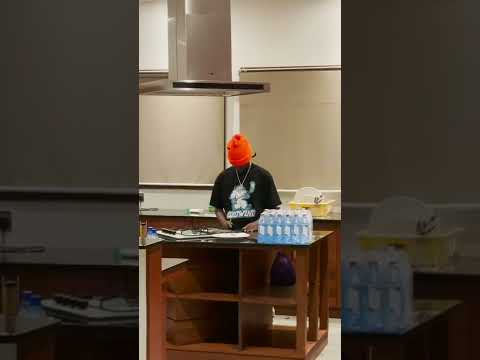 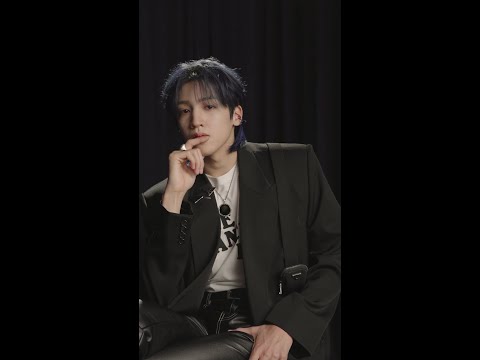 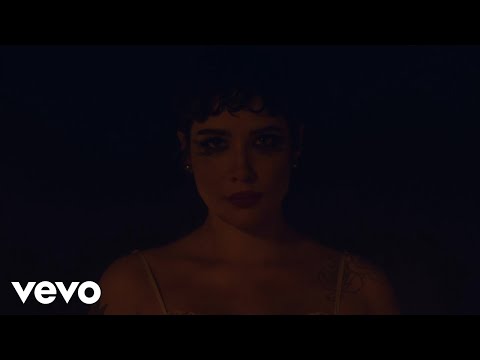 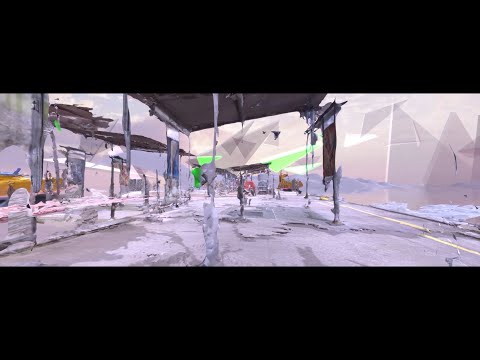