The collection includes the acclaimed, original 2004 album, plus a previously-unreleased live set, captured in its entirety in 2005 at Spain’s Festival de Jazz de Vitoria-Gasteiz. Careless Love will be available digitally, as a 2-CD set, and on 180-gram vinyl as a 3-LP set, housed in a triple gatefold jacket. Both physical editions include recently-unearthed photos, captured during Careless Love’s original release, plus new liner notes from the GRAMMY® Award-winning journalist Ashley Kahn, who recently spoke to Peyroux about the making of the album and her triumphant performance in Spain.

Additionally, to celebrate the reissue, Madeleine Peyroux is scheduled to return to the road on an extensive Careless Love tour, kicking off September, 2021. The tour represents the first time Peyroux will play the beloved album front-to-back, with dates to continue through August 2022 and more global announcements coming soon. 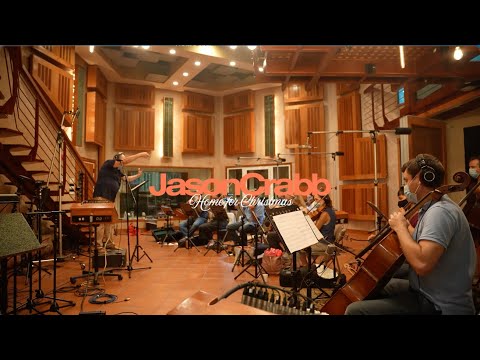 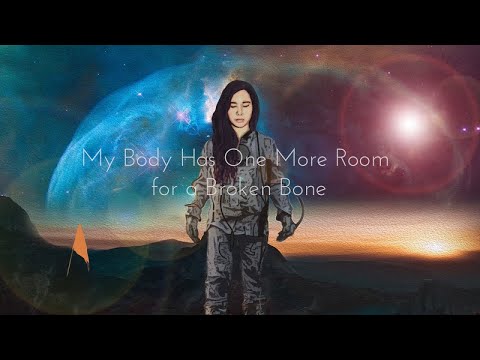 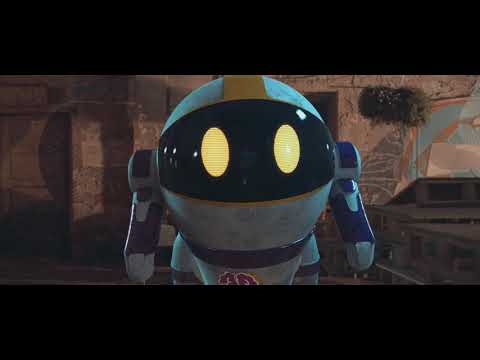 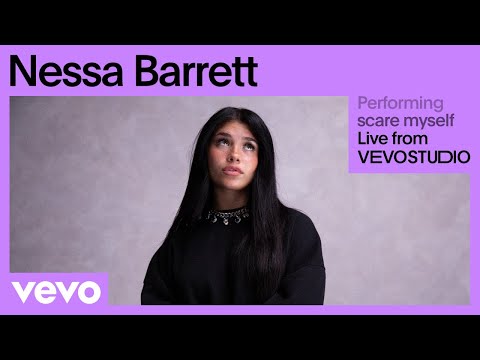 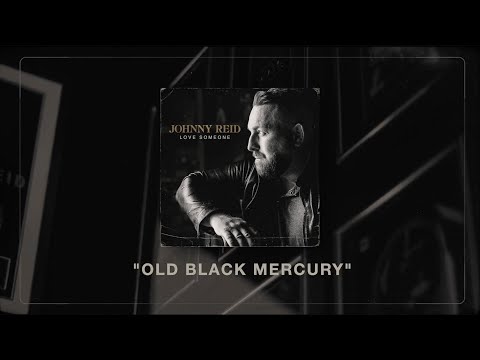 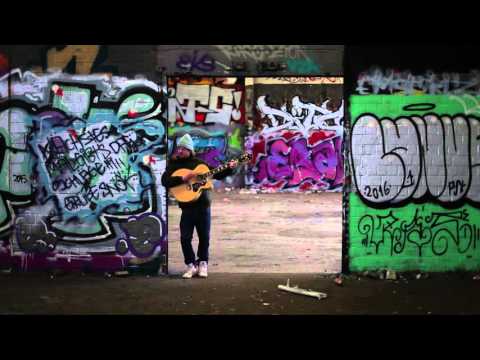 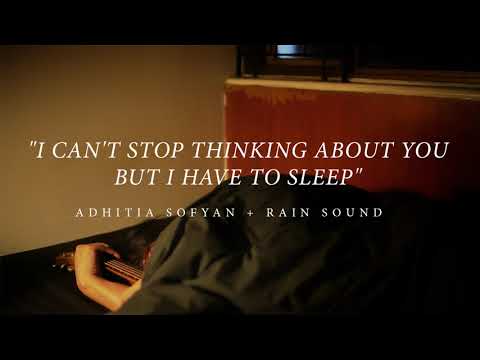 Adhitia Sofyan + Rain Sound to help you sleep or relax. 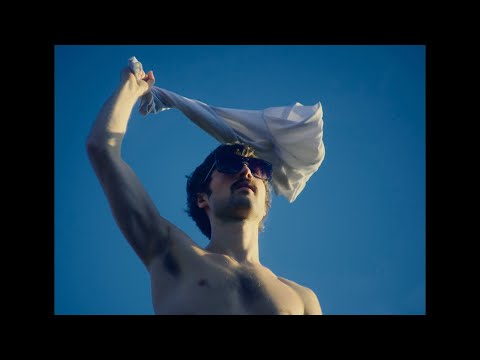 An Album by Will Joseph Cook - Something To Feel Good About 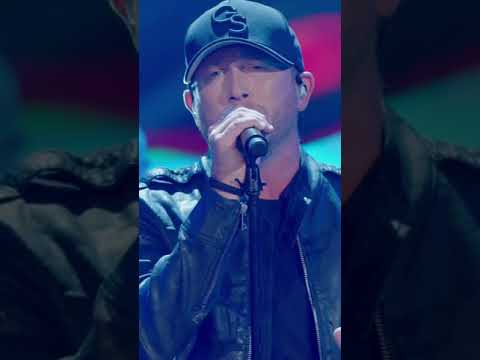 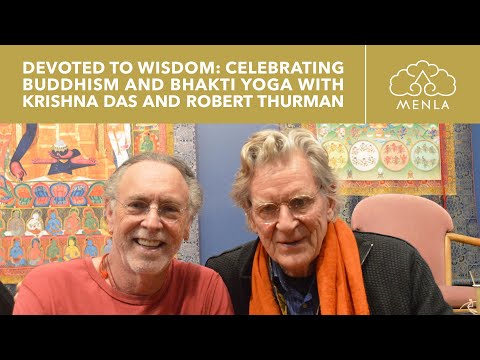 Hanging Out In the Heart Space Online Satsang - September 30, 2021 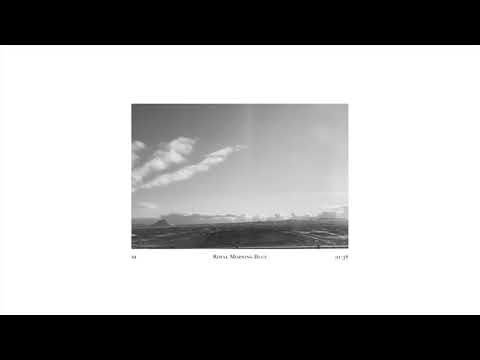 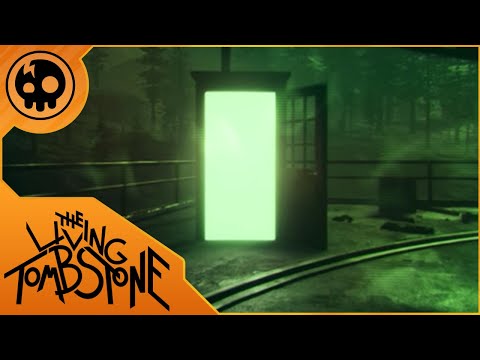 The Living Tombstone - Me and the Boys (In Sound Mind OST) 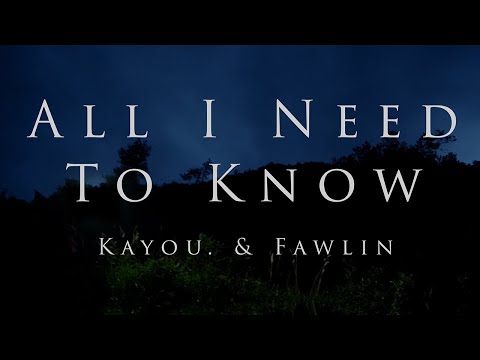 Kayou. & fawlin - all i need to know (Official Music Video) 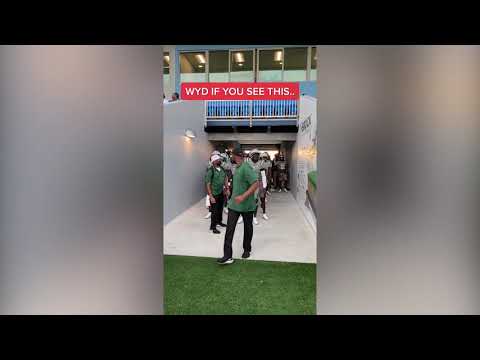 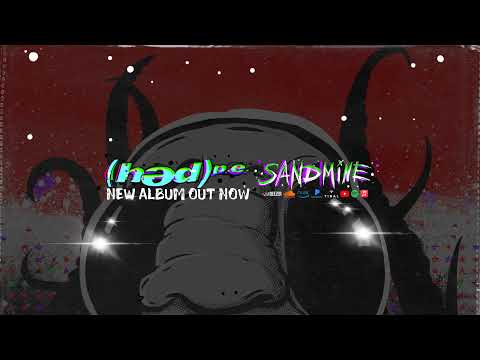 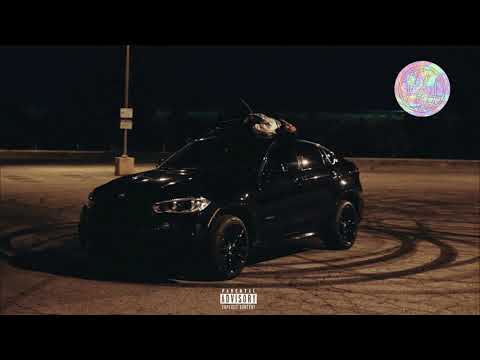 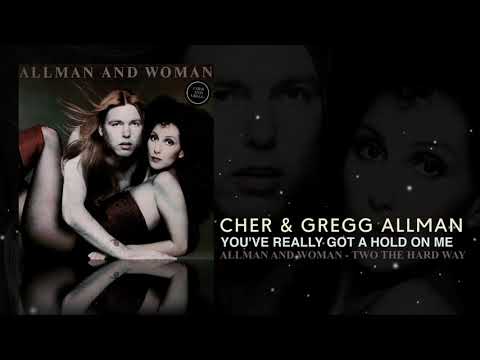 Cher & Gregg Allman - You've Really Got A Hold On Me