In this restored footage from the BBC series “One In Ten–a singer and his songs,” James performs his song, “Sunny Skies,” which first appeared on his 1970 album, "Sweet Baby James."

“One in Ten” was a @BBC TV show from the early 1970s which featured various artists including Gordon Lightfoot, Livingston Taylor and Loudon Wainright III. This episode was directed by the British director, Michael Appleton.

James was 23 years old when this episode aired on September 8, 1971 and his third studio album, “Mudslide Slim and the Blue Horizon” had been released just a few months before this appearance. His single of @Carole King's “You’ve Got a Friend” from that album reached #1 on the Billboard charts in Spring 1971.

Subscribe here to stay up to date with all new releases on the channel: https://bit.ly/3jApW2o.

NEW EP 🎵 Over The Rainbow: The American Standard EP: https://found.ee/JTAmericanStandardEP 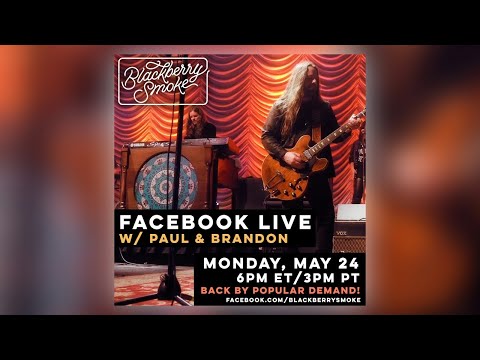 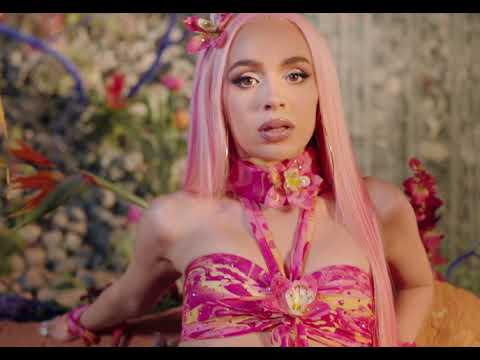 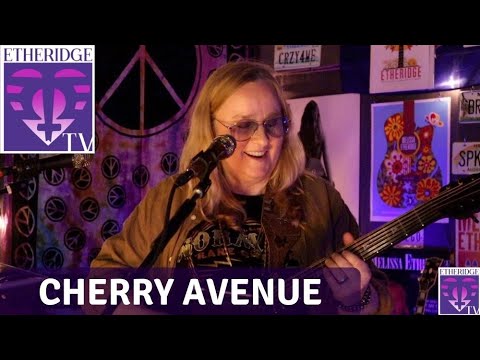 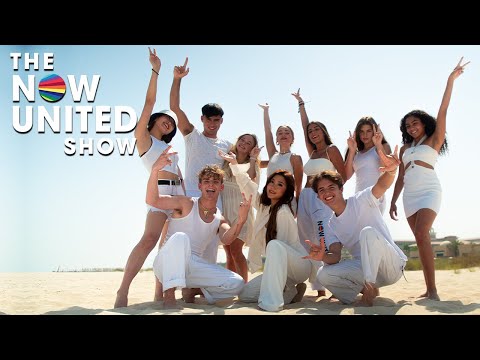 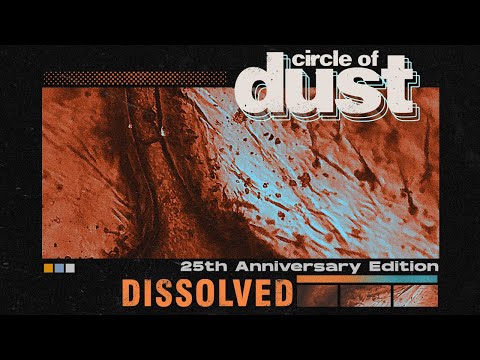 COME CELEBRATE THE 1 YEAR ANNIVERSARY OF THE TRAVELING MEDICINE SHOW! 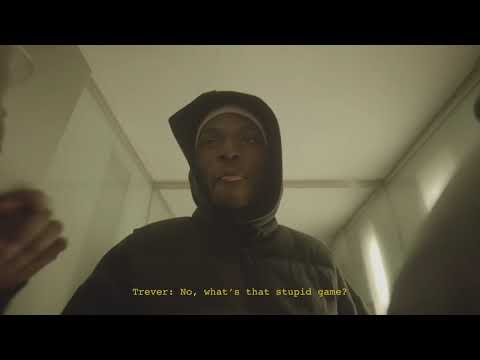 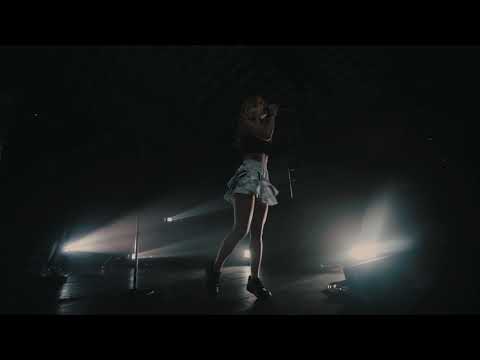 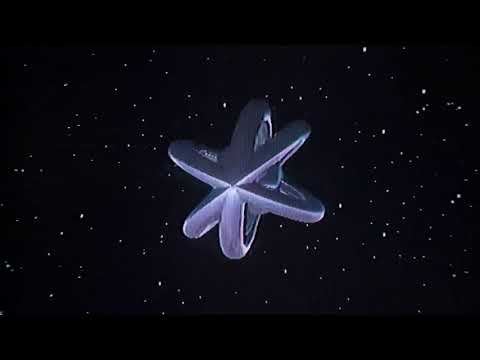 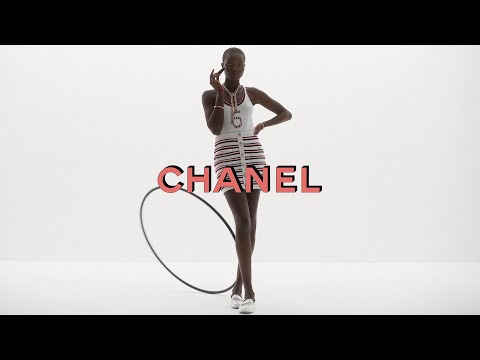 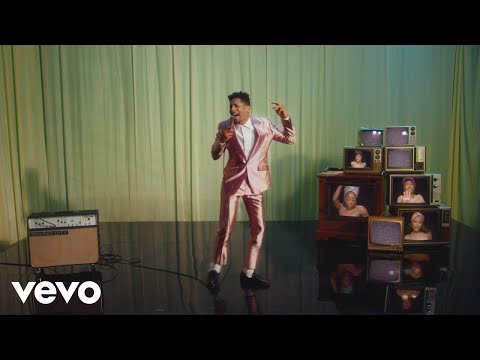 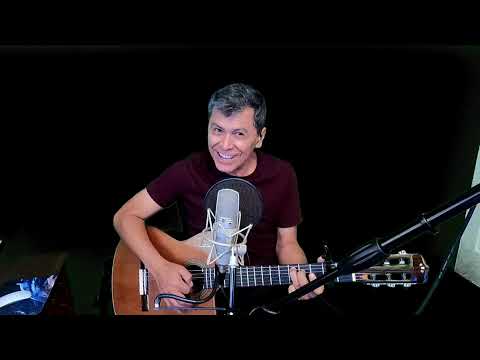 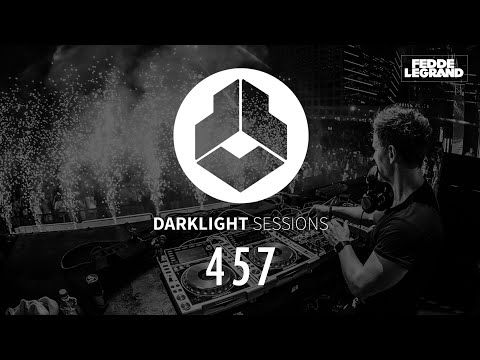 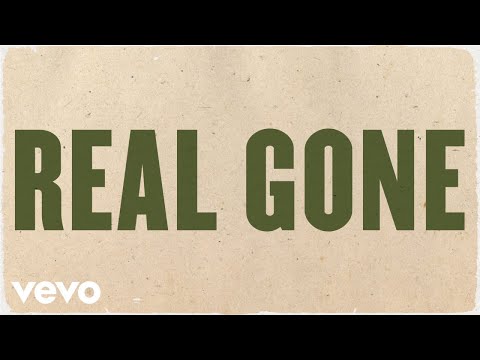 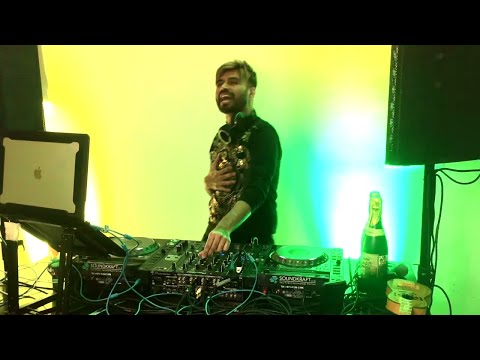 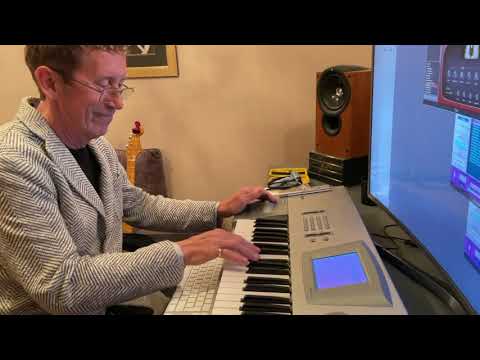 WHY I Don't make much DANCE music anymore 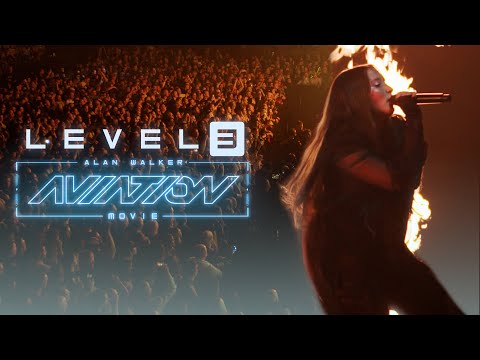