Stream/Download "Will It Ever Feel The Same?" : https://bazzi.lnk.to/WIEFTS

Los Angeles-based singer/songwriter Andrew Bazzi began his career on YouTube by posting covers on the platform, moving to Los Angeles to pursue music in 2014. The viral success of his 2017 single "Mine" made waves on the internet with over 354 million streams, peaking at #11 on the Billboard Hot 100 and #1 on US Pop Radio.

Bazzi released his first full-length album 'COSMIC' in 2018, which peaked at #34 on the US Billboard 200 albums chart. He joined Camila Cabello's Never Be the Same Tour's North American leg in the spring of 2018 and is headlining The Cosmic Tour in the summer. 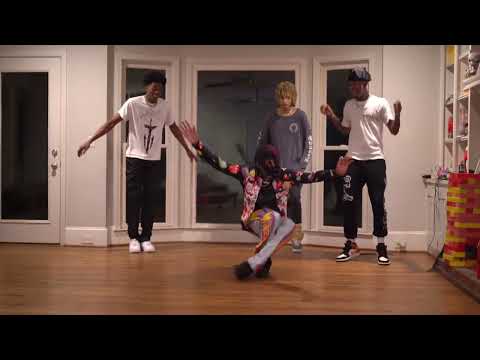 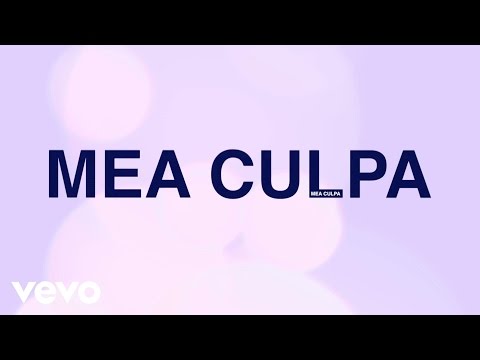 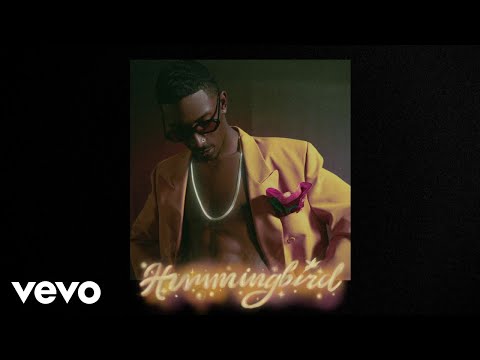 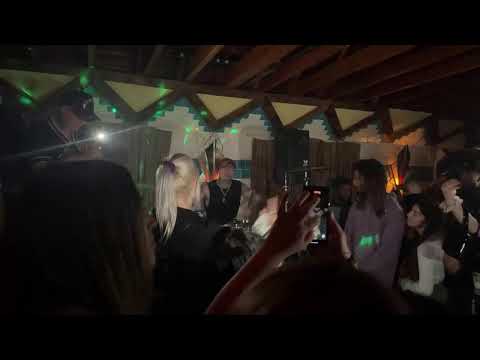 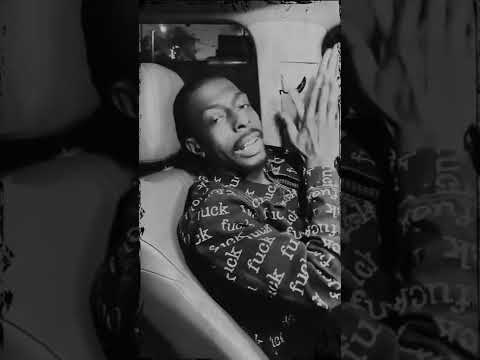 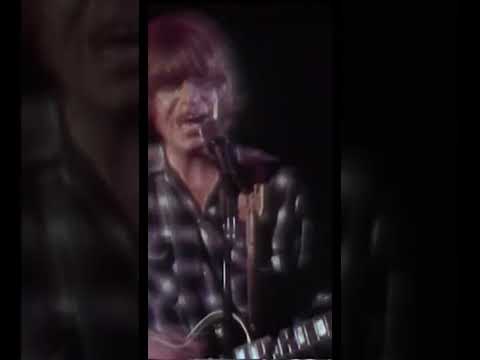 🎶 Not much longer would you be mine 🎶 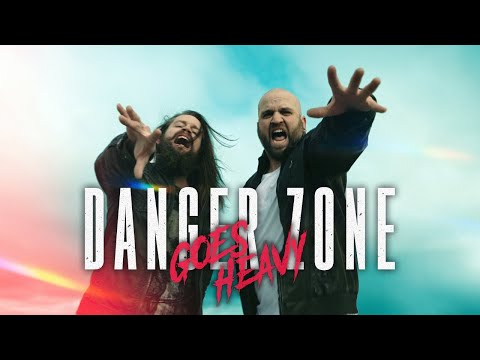 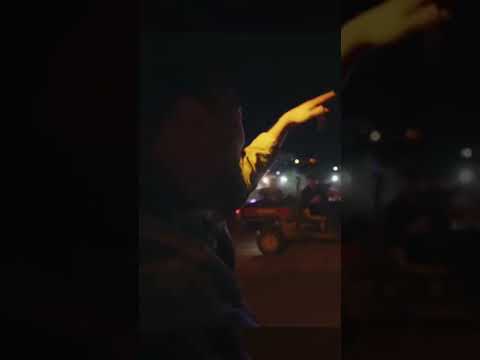 We Hijacked a Dune Buggy In Romania 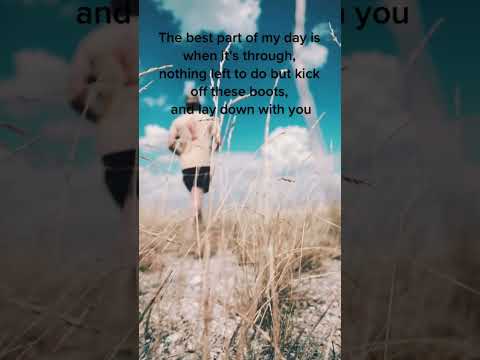 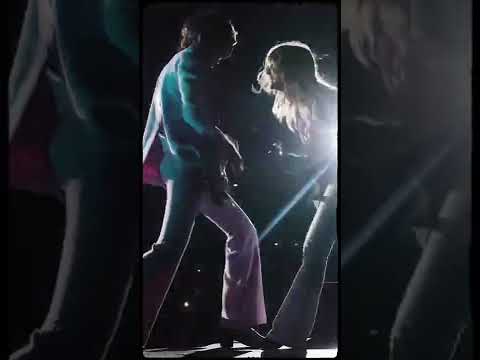 The very first episode of our YouTube series Måneskin On The Road is O... 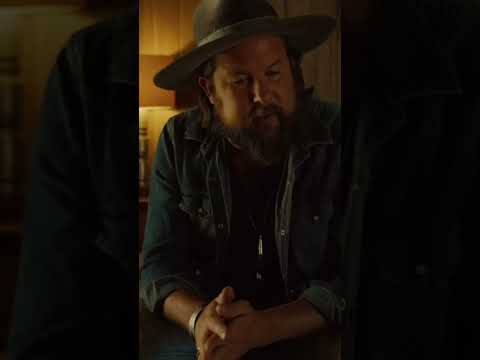 Doesn’t matter where you’ve been or what you’ve done, there’s only lov 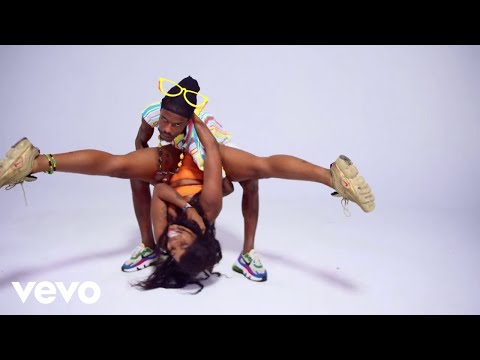 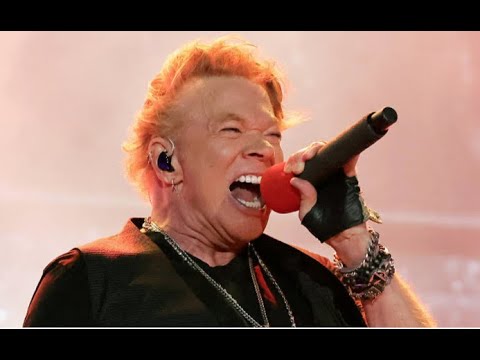 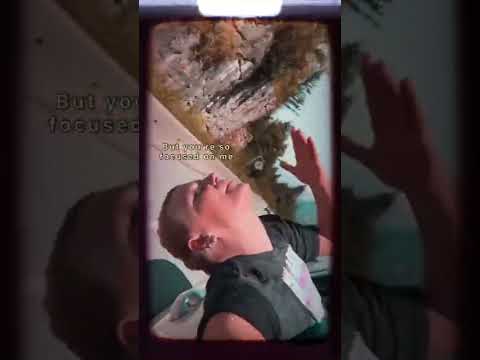 Is this what a crush feels like?? #oneoftheguys #summer #crush #love # 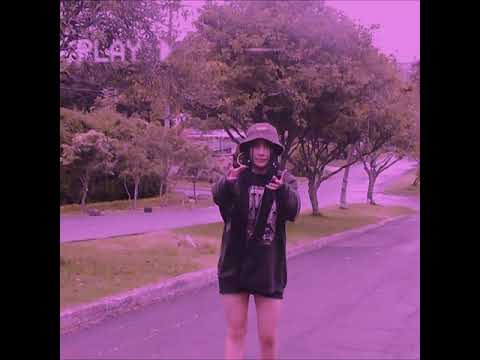 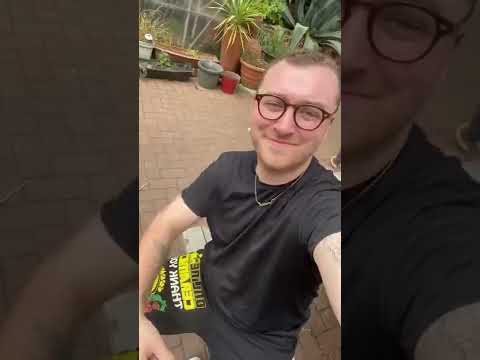 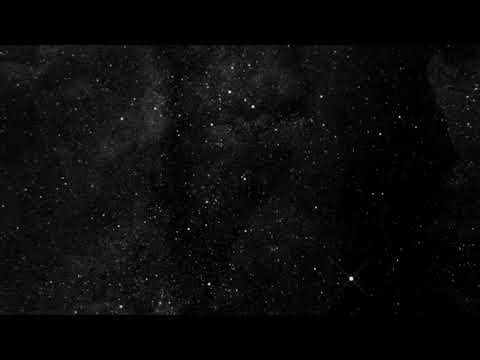