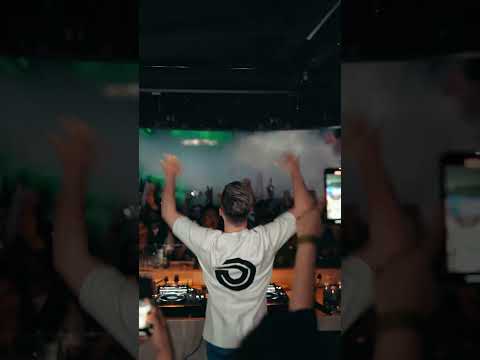 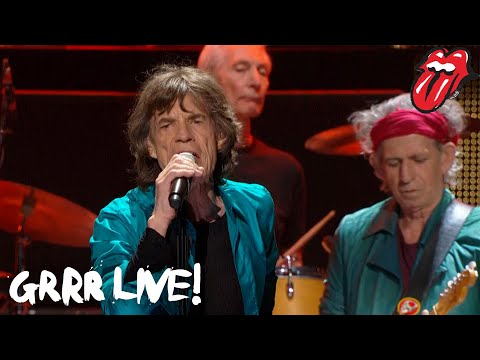 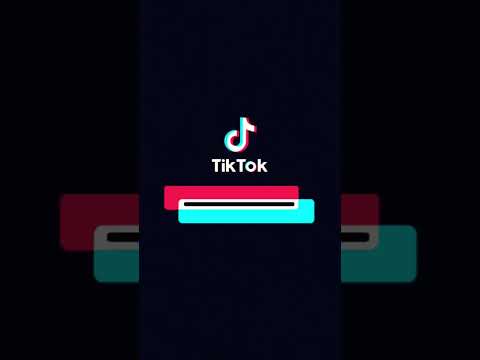 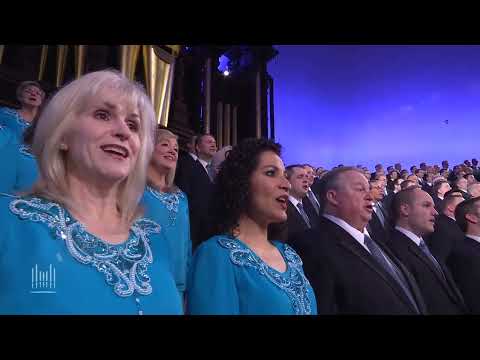 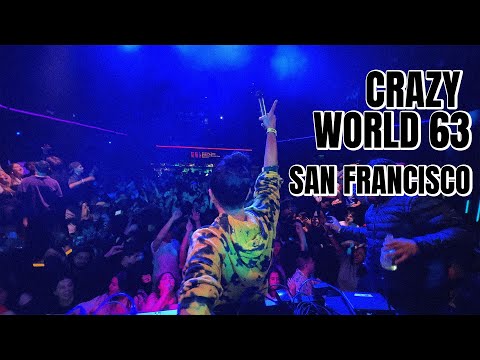 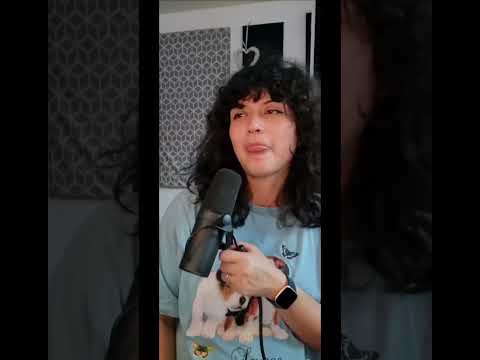 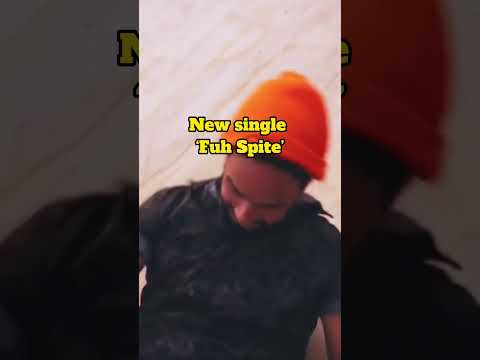 Carnival Is What We Love 🇹🇹 ❤ 🔥 New single "Fuh Spite" OUT NOW! #short 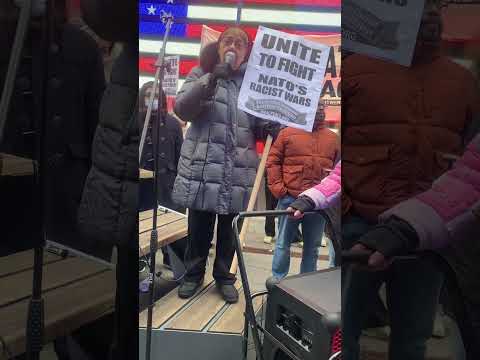 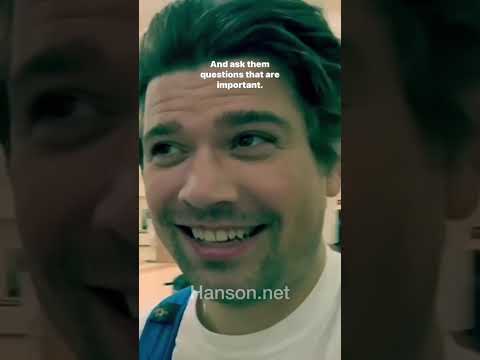 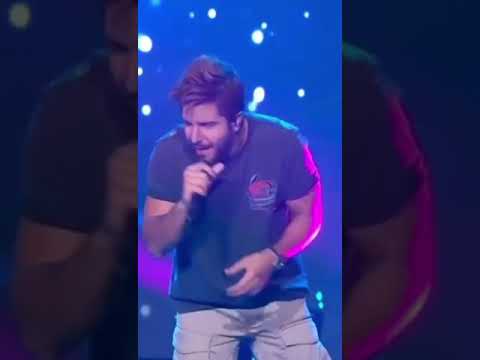 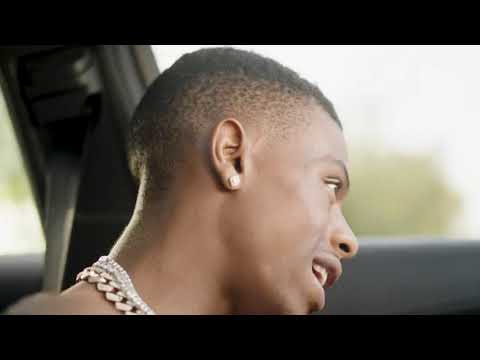 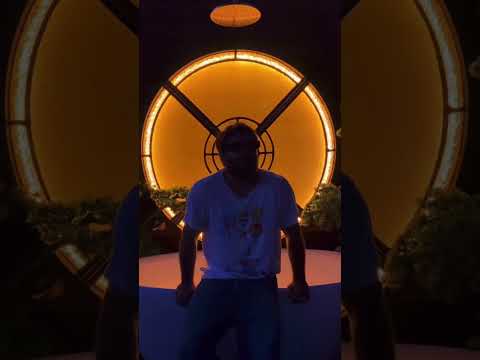 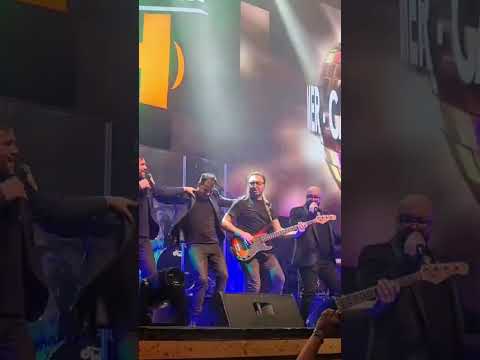 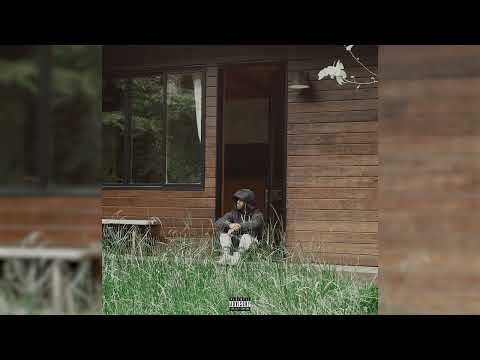 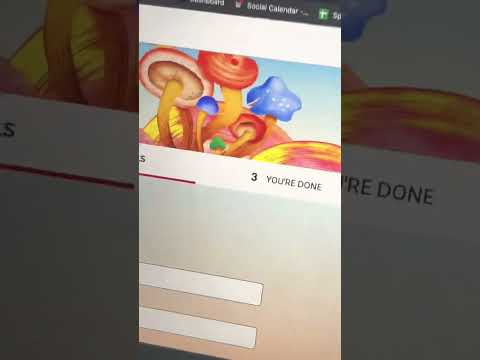 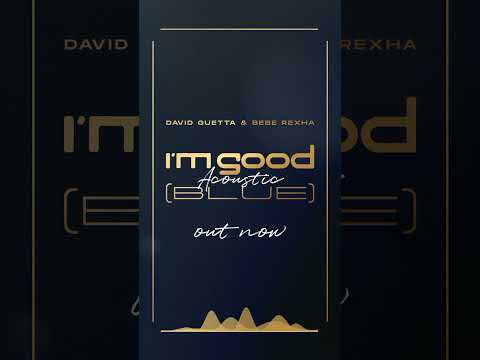