The original line-up of The Cat Empire will take to the stage for the final time this summer in VIC, QLD, NSW & WA (SA news to come...we promise, it IS coming soon).

We are working hard right now on the pre-production for this really special tour. It is going to be a full-blown celebration of our 20 years together, and of the people who have shared our musical journey with us.

If you have been on The Cat Empire journey forever, or for a little while, please secure your tickets so you can share these final moments with us. Virtual Concert tickets are available for those of you outside of Australia.

Formed in Melbourne, Australia and adored the world over, The Cat Empire is a musical success story that continues to be written. Throughout their 20 year career, the band's stratospheric trajectory has continued unabated, becoming one of Australia's most successful musical exports, growing an army of ardent fans at home and abroad.

Since their teens, the six bound together by a love of music, and bolstered by the career-long guidance of Manager Correne Wilkie, have gone about the business of crafting infectious, genre-embracing anthems and releasing chart-topping, multi-platinum albums to take to the live stage. It was not unusual to find the band performing on main stage bills at iconic international festivals, selling out the world's most famous arenas, mobbed by supporters and media at airports in Spain, and appearing on top rating T.V. shows like Letterman and Leno.

In September 2021, The Cat Empire announced that after 20 years, the band's original line-up would play their final shows together in a series of massive headline shows around Australia, a final festival performance at Bluesfest and a virtual concert.

The next chapter of The Cat Empire begins with founding members Felix and Ollie stepping forward with "a re-imagined, vibrant, cross-cultural, and joyful collective of musicians and artists". 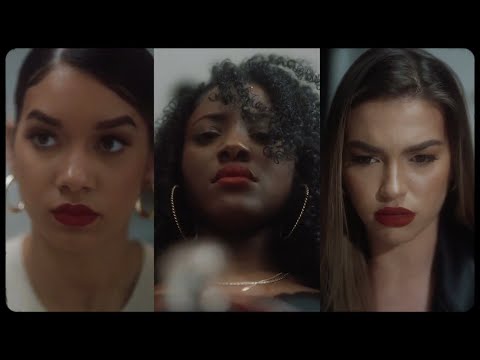 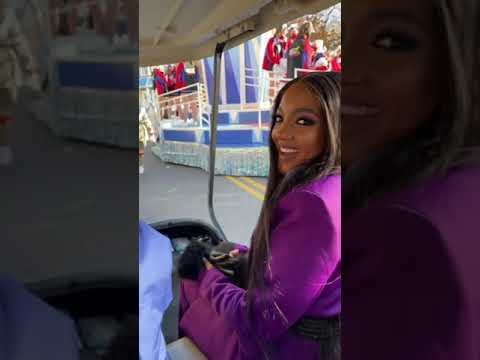 Happy Thanksgiving from the Macy’s Parade! 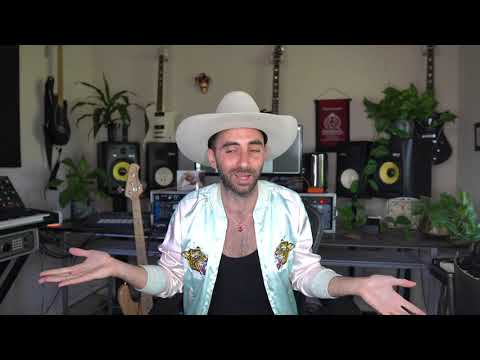 5 Tips & Tricks For When You're Stuck Writing A Song 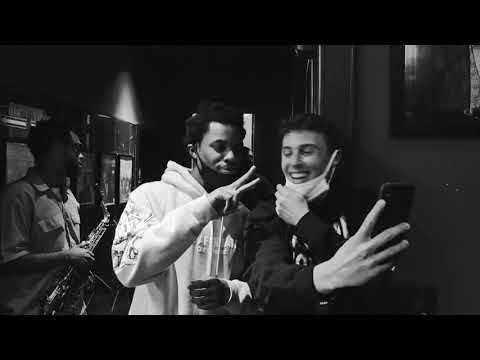 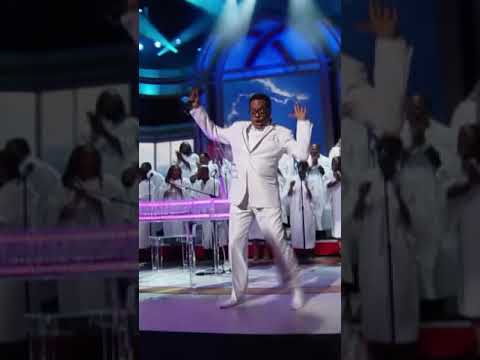 Charlie Wilson Dancing at the Celebration of Gospel 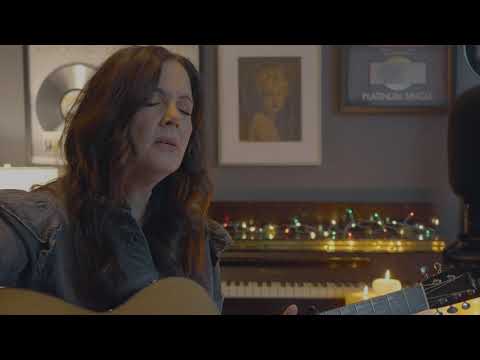 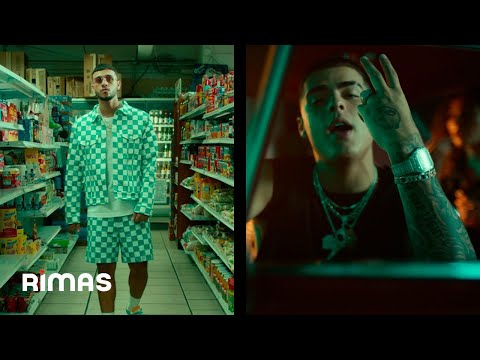 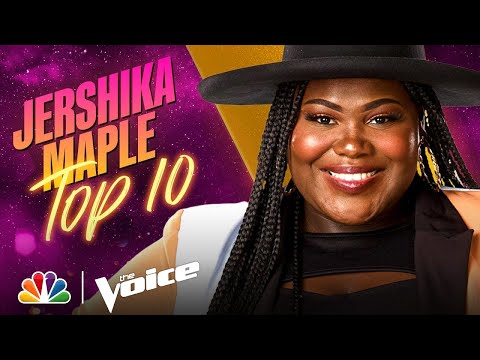 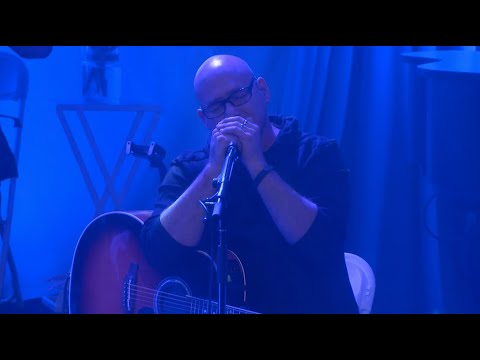 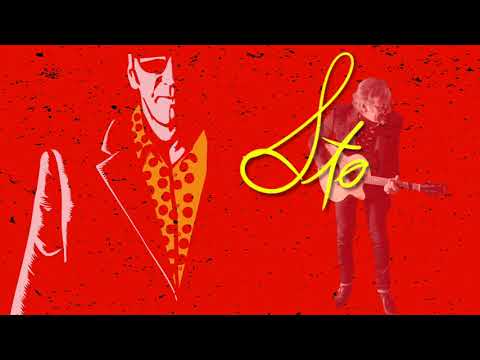 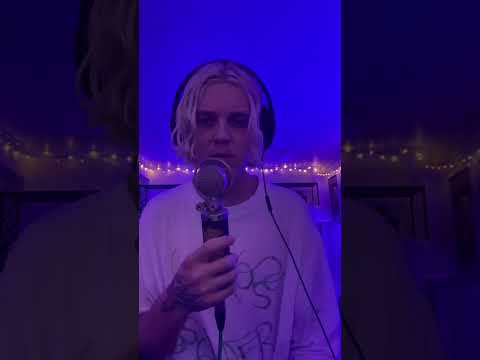 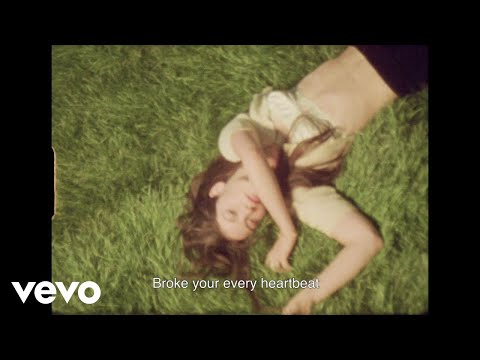 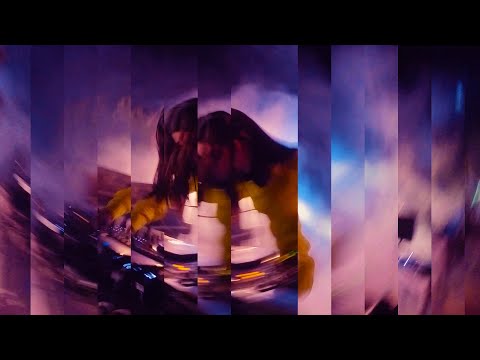 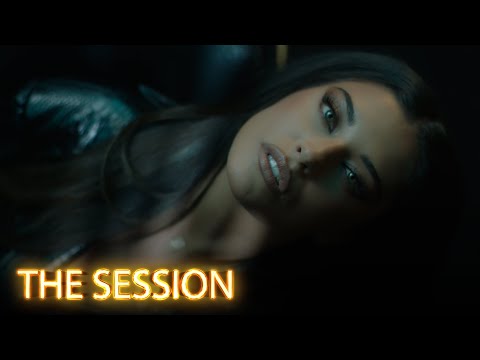 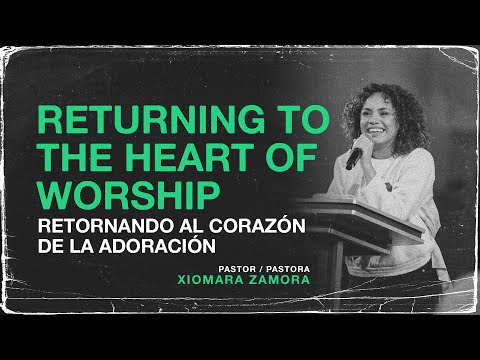 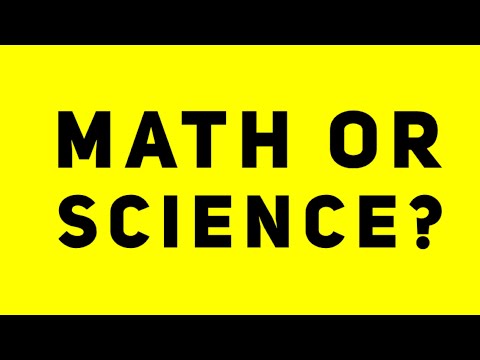 In the Booth With Canton Jones & Messenja "Math or Science?" 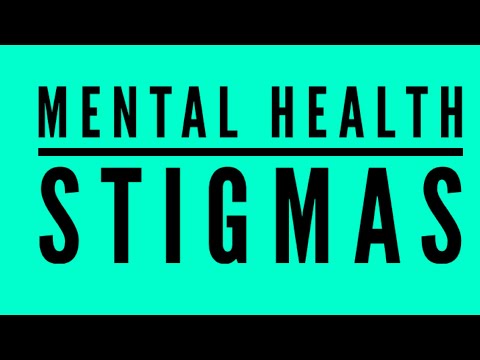 In the Booth With Canton Jones & Messenja "Mental Health Stigmas" 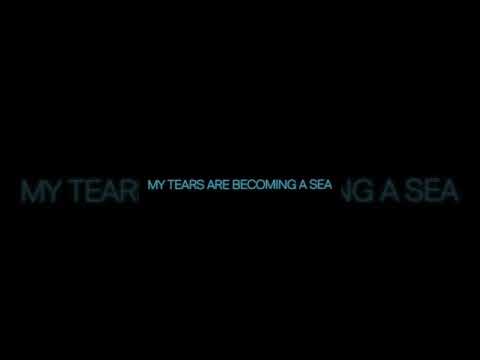