New single available now – listen & download here now: orcd.co/pb-aintnosunshine
"I can remember the first time I heard this song when I was 10 years old. My mom was singing her little heart out in the family car with the windows down right along with Bill Withers on the oldies radio station. I would have never dreamed I would eventually get to record it and release it as my own single. Today is a good day!!" ~Paul
______

Though his songs are fresh and he himself is young, Paul Bogart is an old soul with a knack for capturing time-honored traditions and summing up classic sentiments in catchy, commercially-viable songs. Exuding sincerity and a rare, down-to-earth charm, he is, simply put, the epitome of traditional country music.

After nearly a decade of writing, playing and touring, Bogart has begun pulling in big numbers in every arena, literally. Whether it’s the main stage at the AQHA World Championships with thousands in attendance or the social media scene with over 3.5 million fans reached through all social video platforms, led by “The Cowboy Way” and “Cowboy Ride” with over 2.6 million views, Bogart’s songs have connected with America’s Heartland in a real, tangible way that modern country has perhaps missed.

He released the album Leather in 2017 which garnered critical praise for “grounding itself in the foundations of country music fandom’s tenets of faith and family,” (CriticalBlast.com) and Taste of Country called his 2019 single “When the Cowboys Are Gone” “nothing but authentic.” Often compared to Chris LeDoux, the modern-day cowboy has written songs for Porter Wagoner, Wade Hayes, Roger Creager, Kevin Fowler and, most recently, one of only two outside cuts on the great songwriter Red Steagall’s new record “Hats Off To The Cowboy.” 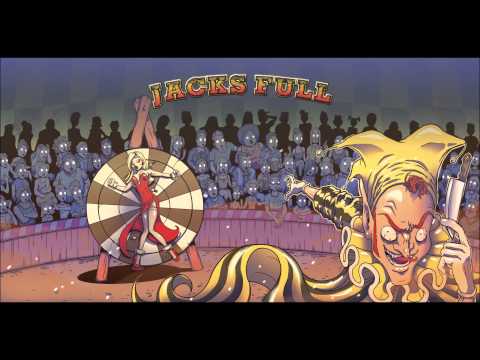 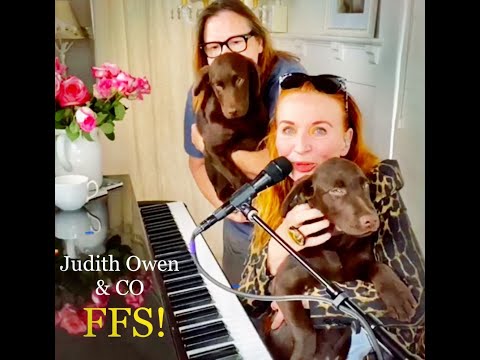 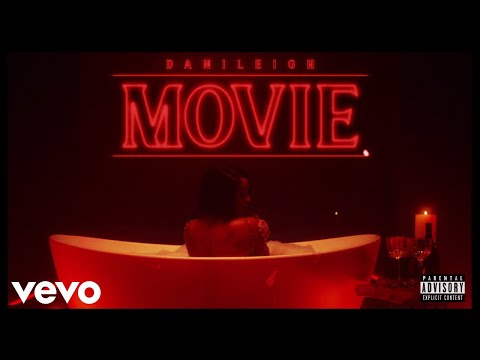 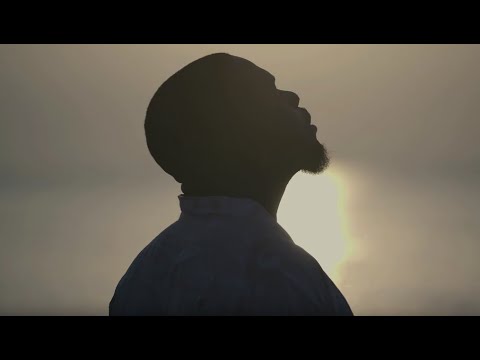 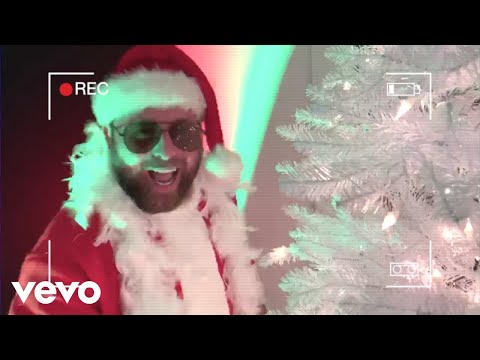 Johnny Reid - A Time For Having Fun 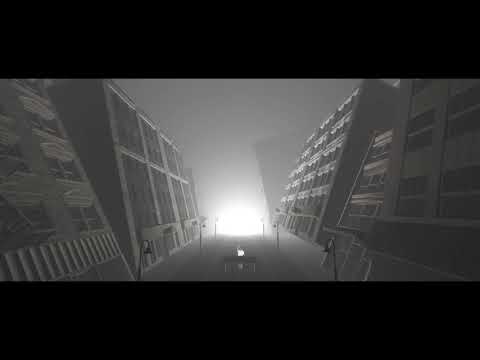 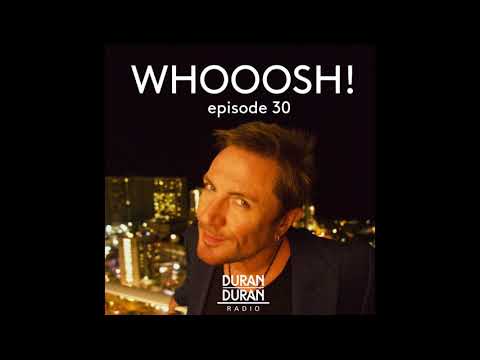 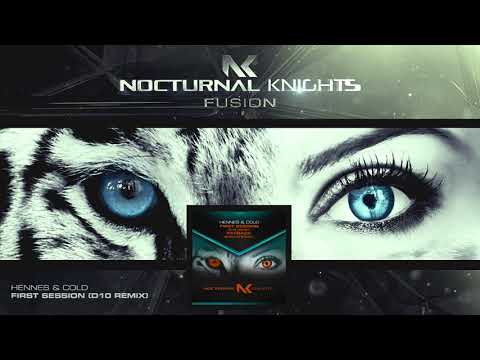 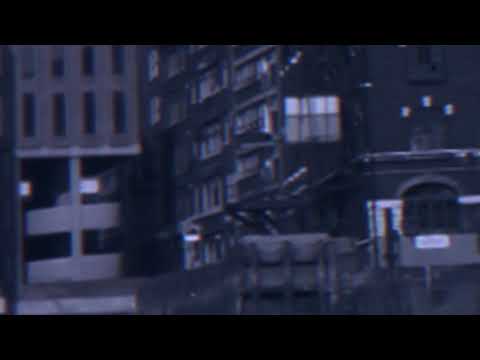 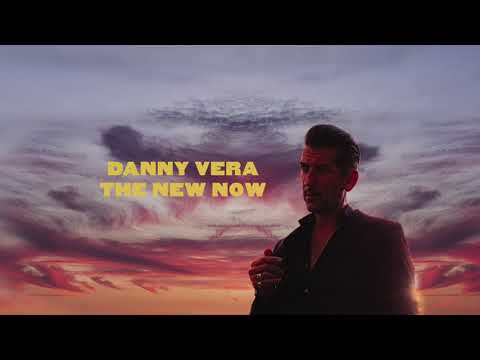 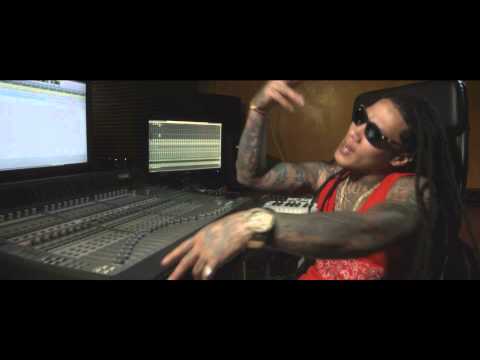 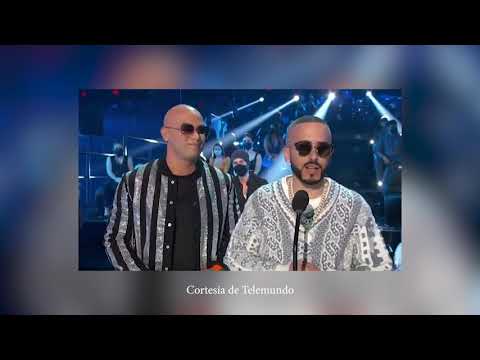 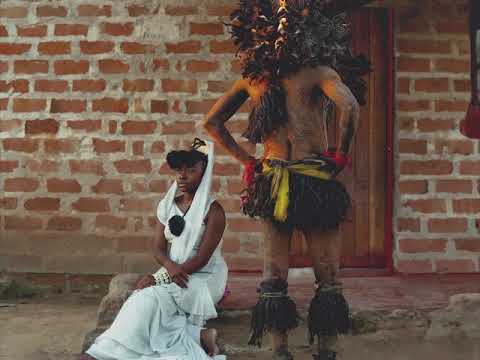 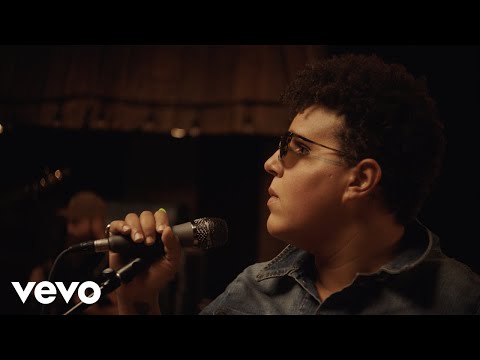