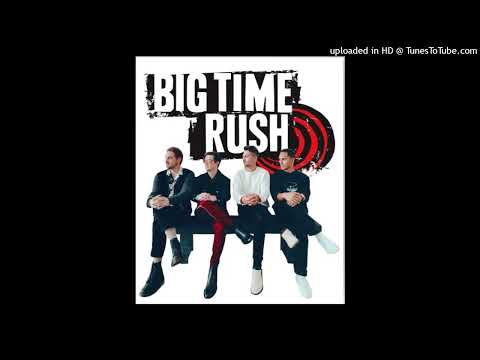 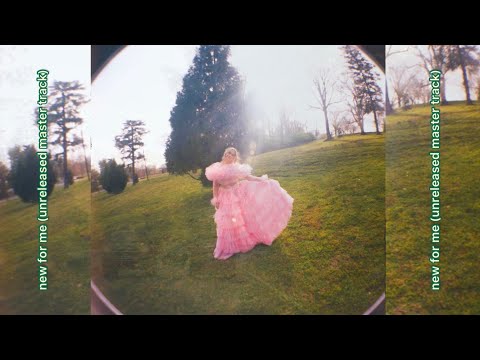 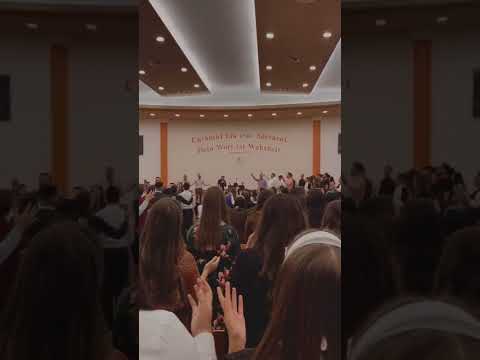 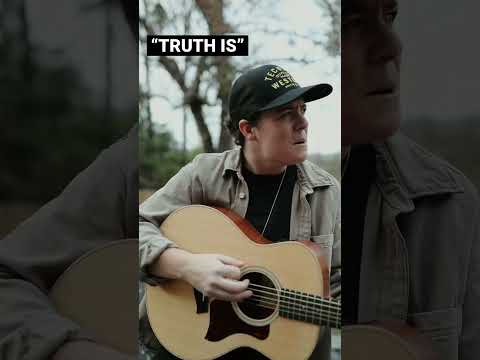 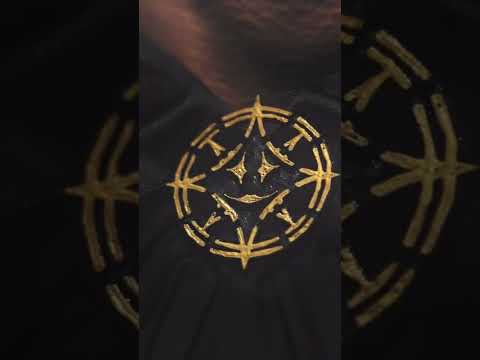 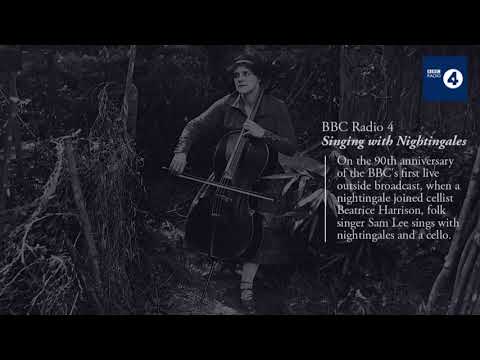 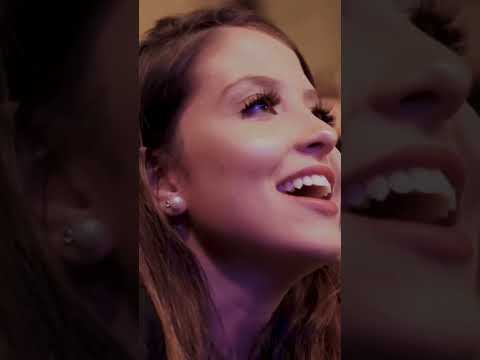 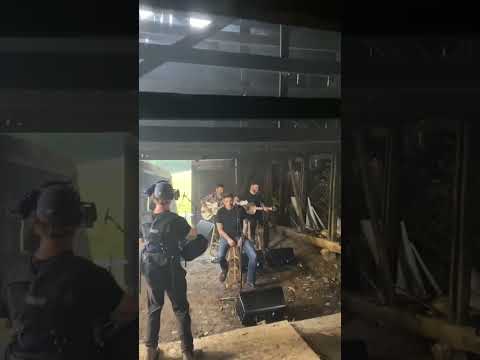 Taking y’all behind the scenes of the #BootleggersSessions. Which was 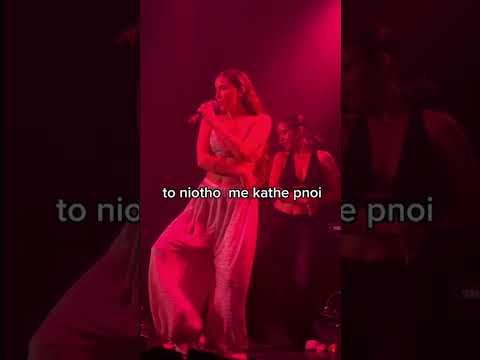 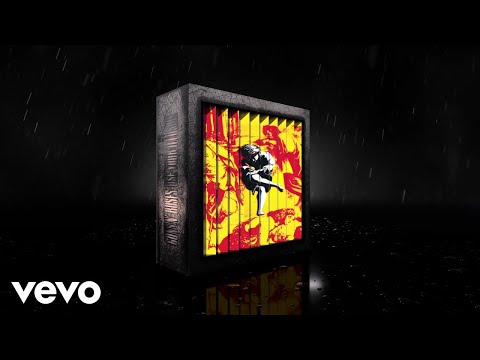 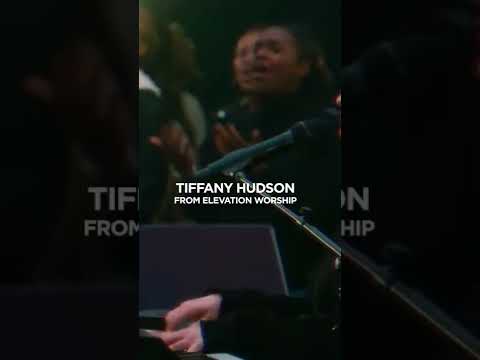 So excited to announce that the special guest for the Singalong March ... 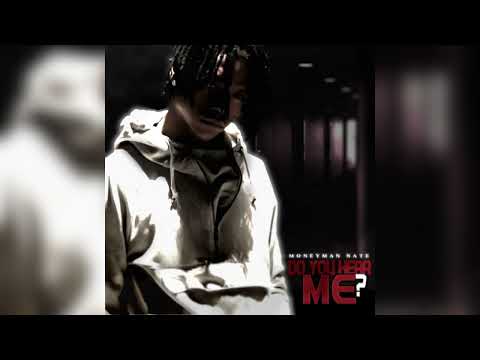 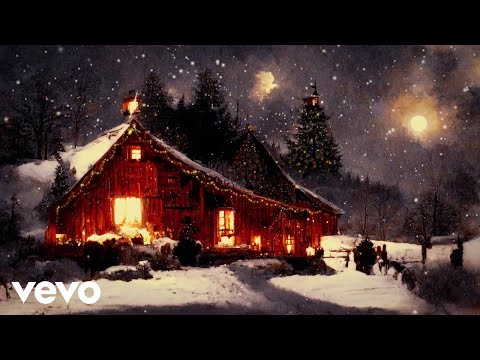 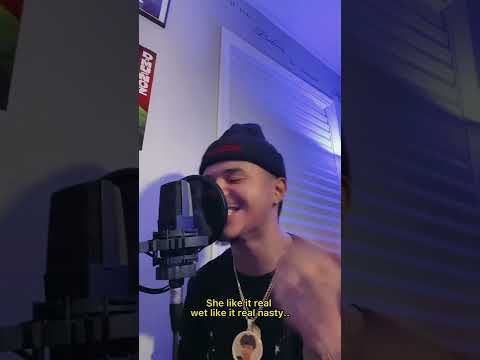 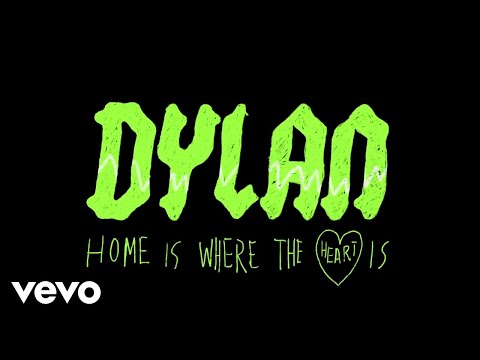 Dylan - Home Is Where The Heart Is (Live Performance) 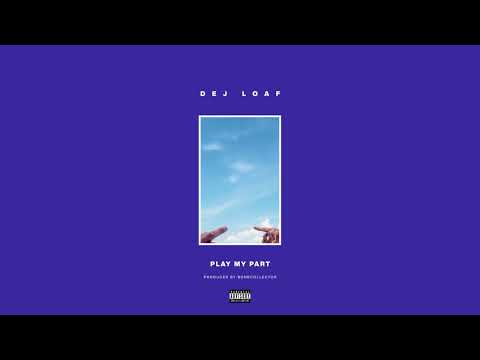 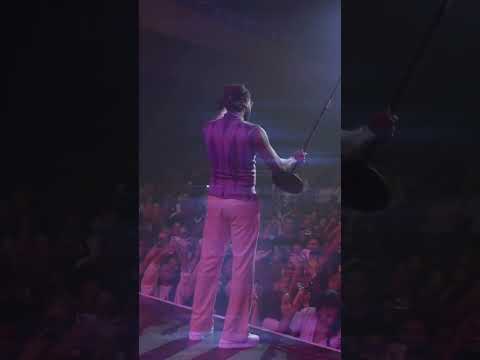