Subscribe to the Ed Sheeran channel for all the best and latest official music videos, behind the scenes and live performances.
http://bit.ly/SubscribeToEdSheeran

About Ed Sheeran:
Ed Sheeran is an internationally acclaimed, multi-award winning singer/songwriter who seems to acknowledge no boundaries between styles or eras with elements of folk, hip-hop, pop, dance, soul, and rock woven throughout his music.

In 2019, Ed Sheeran released the genre-spanning ‘No.6 Collaborations Project’ which featured a wide-range of artists including ‘Justin Bieber’, ‘Camilla’ Cabello’, ‘Travis Scott’, ‘Eminem’, ‘Cardi B, ‘Paulo Londra’, ‘Bruno Mars’ and ‘Stormzy’ amongst many others, producing hits such as ‘I Don’t Care’, ‘Beautiful People’, ‘South of The Border’ and ‘Take Me Back To London’. 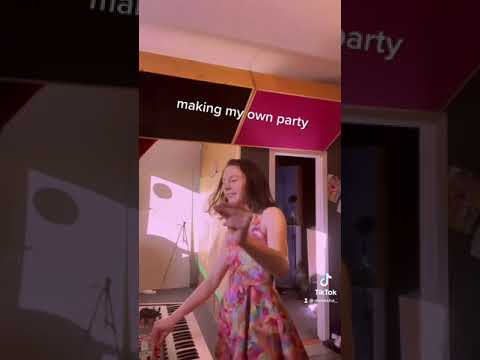 Making my own party 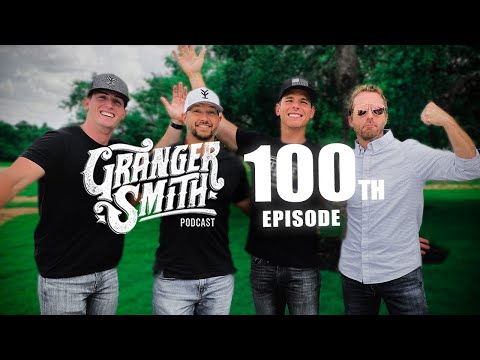 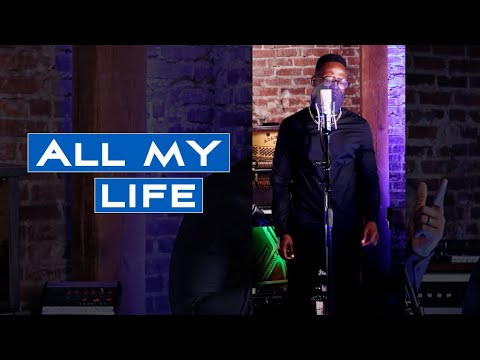 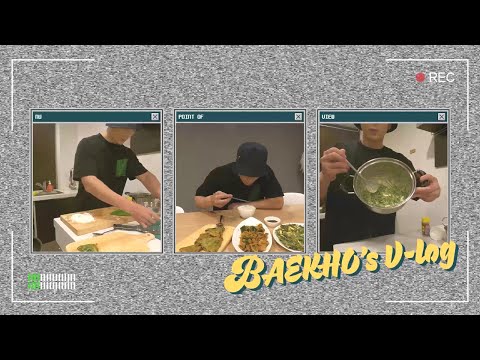 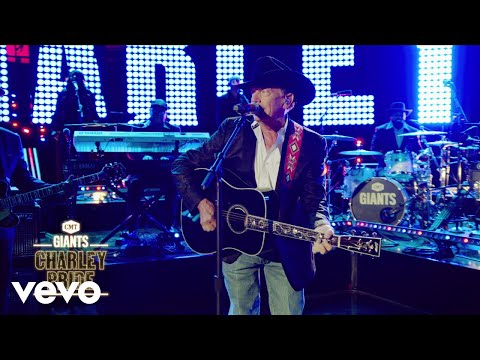 George Strait - Is Anybody Goin’ To San Antone (Live From CMT GIANTS: 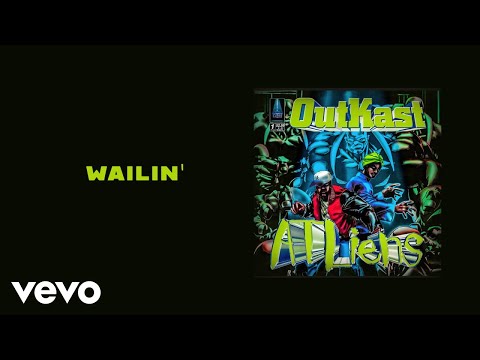 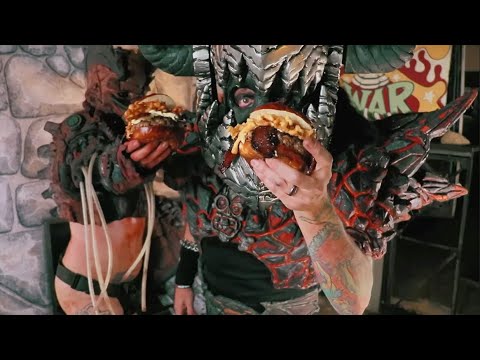 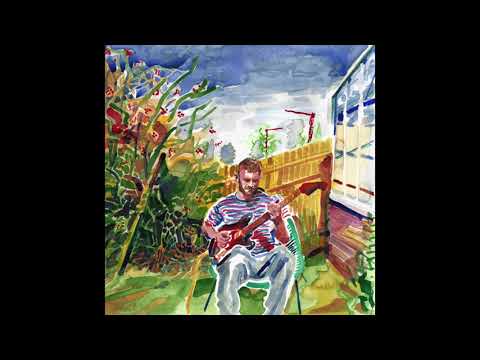 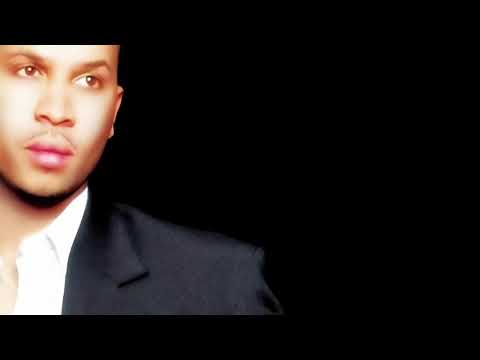 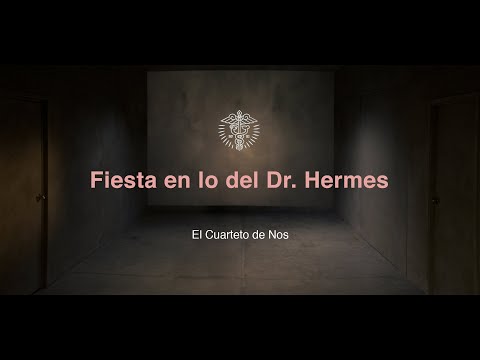 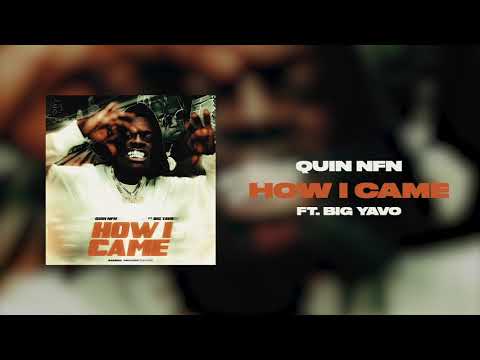 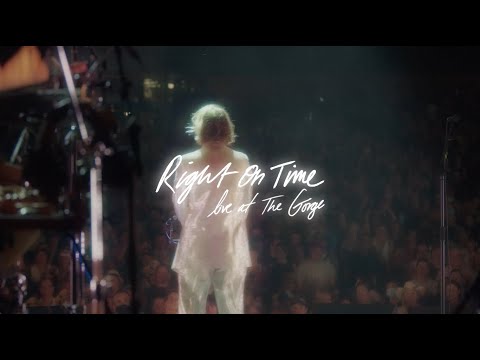 Brandi Carlile - Right On Time (Live at The Gorge) 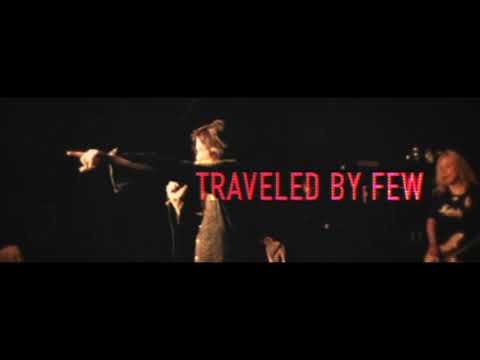 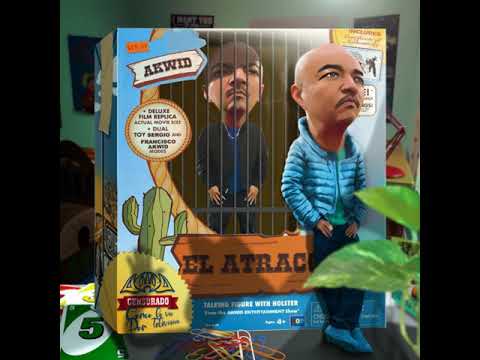 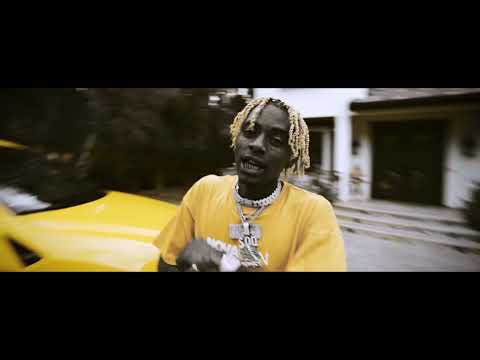 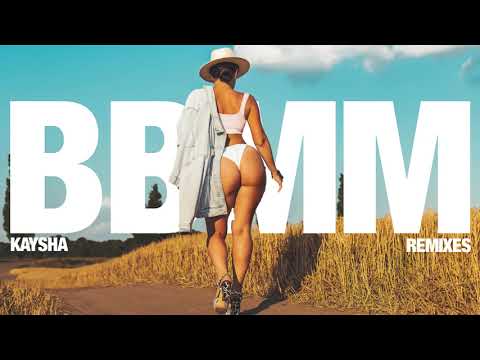 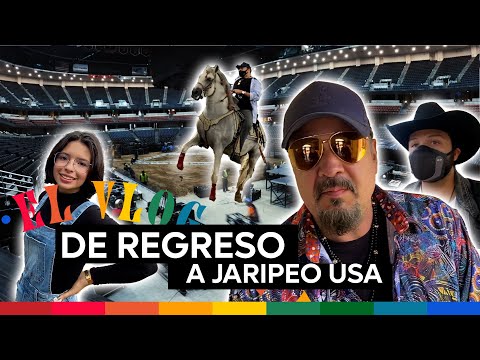 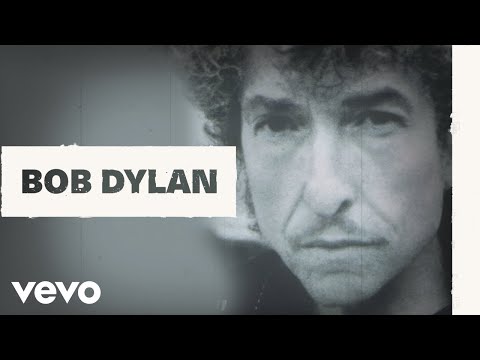